NOTE: It’s a very light week, and I personally have no picks to make, other than to second what Scott wrote. So here are his picks. Dig it. — Dan 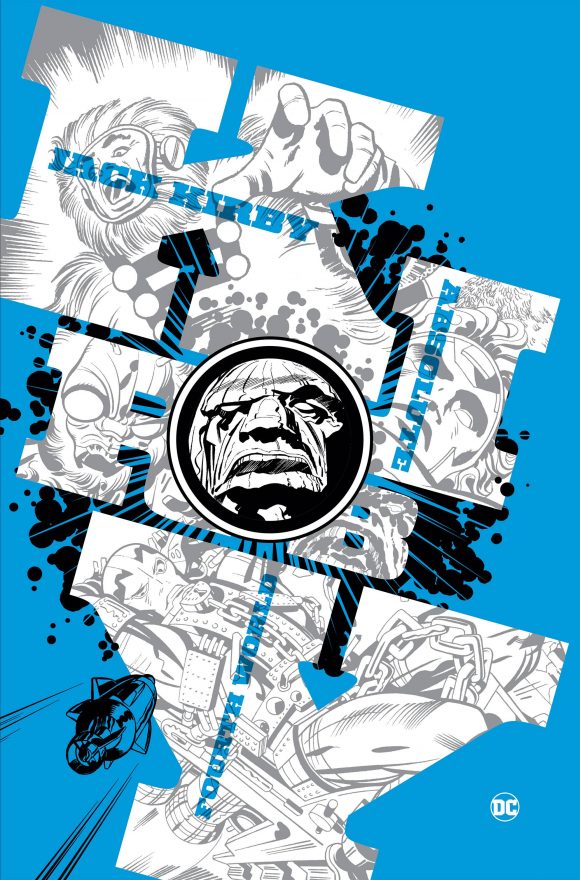 What If? Classic Complete Collection Vol. 4, Marvel. More classic What If? tales of the multiverse, starring everyone from Galactus to Conan the Barbarian! 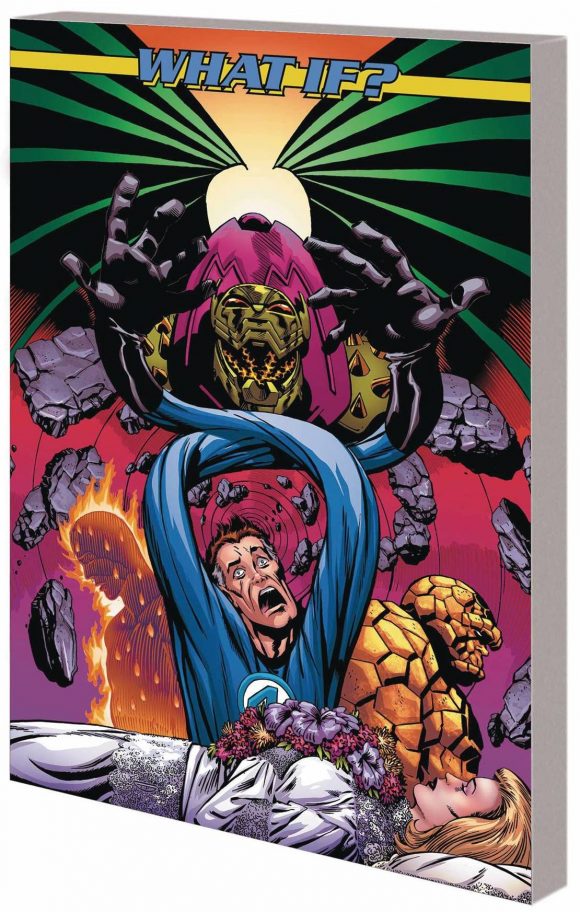 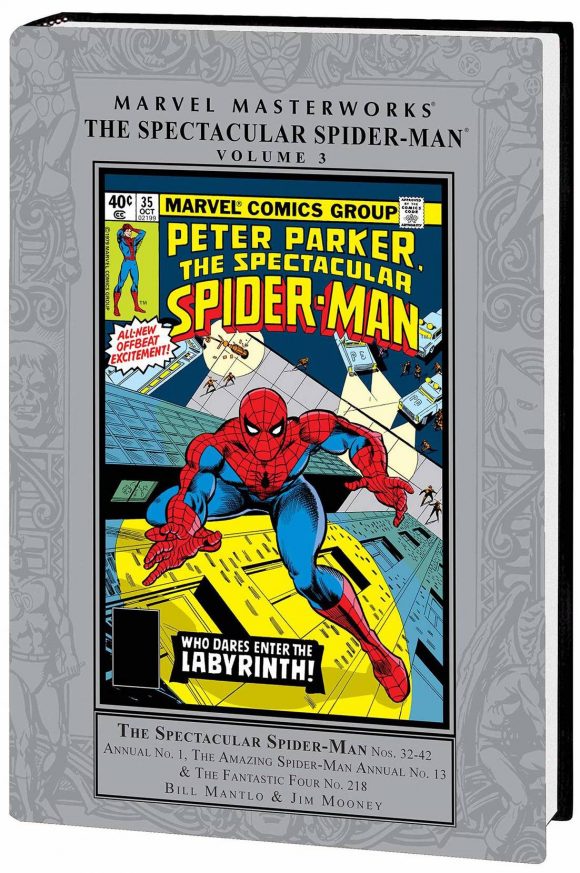 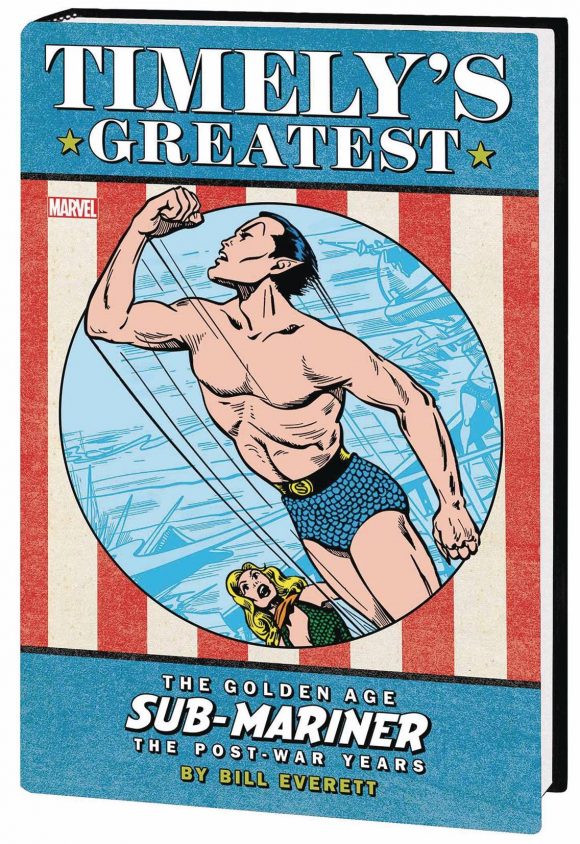