Excellent variety this week from an array of top-flight talent with names like Simonson, Hardman, Aaron, Marz, Leth and Skottie Young! And there’s more! 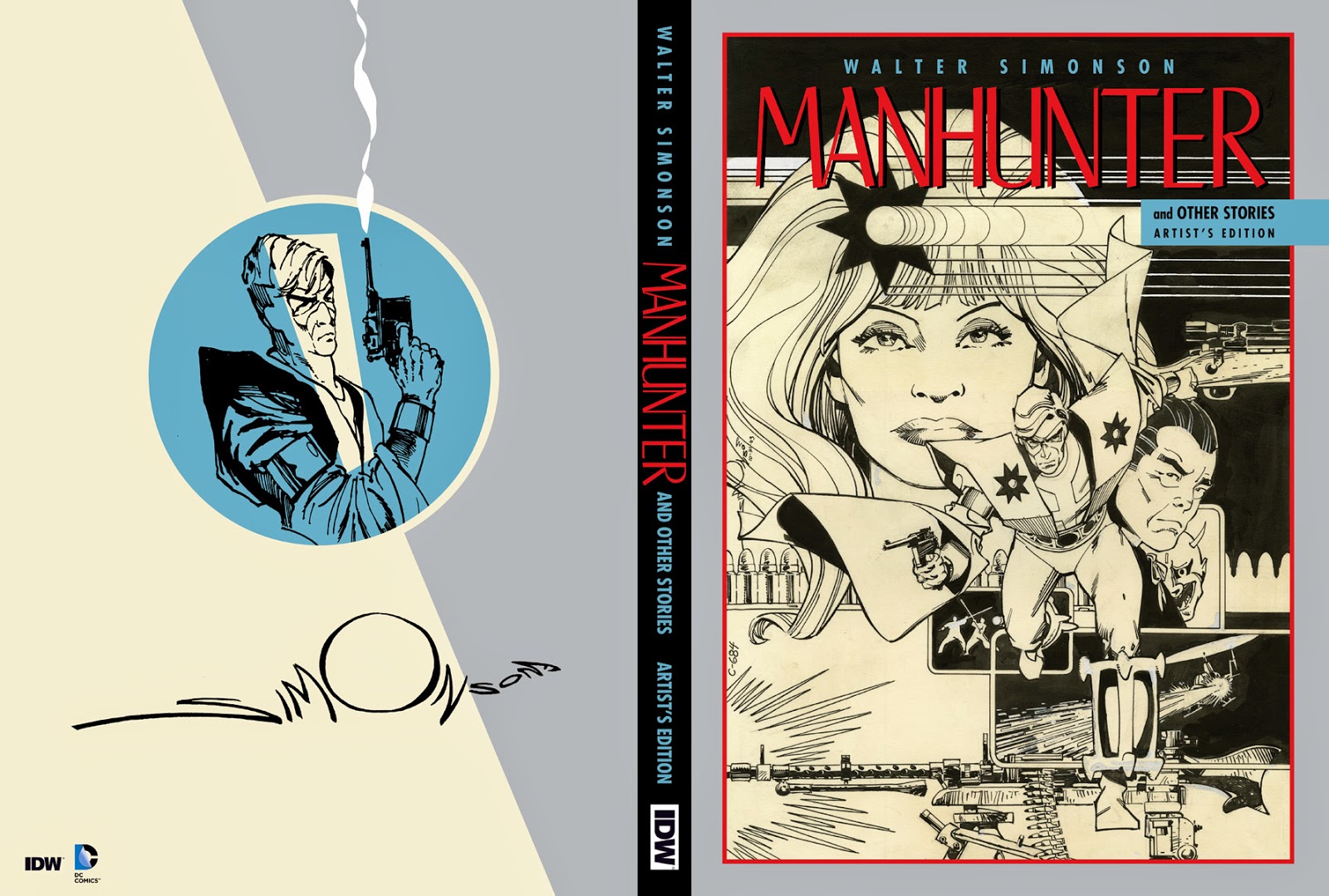 Kinski, by Gabriel Hardman. Trade paperback, Image. A genuinely moving and well-told story about a bizarre man and the dog he just won’t abandon. If I said more than that, there’d be spoilers. Best thing I’ve read in forever.

Men of Wrath #2, Icon. Jason Aaron rightfully gets a lot of the press for his work on this book, but Ron Garney‘s art is too often overlooked. The man’s an exceptional storyteller.

Humans #1, Image Comics. Henry & Glenn Forever fans grab your brass knuckles and beer bottles! Tom Neely is kicking out some bitchin’ artwork on this ape-fueled chopper biker book penned by Keenan Keller! If you didn’t grab Issue #0 at our signing last month, now’s your chance to hop on board with issue #1!  It’s like The Warriors meets Hells Angels on the Planet of the Apes. Hells yeah! 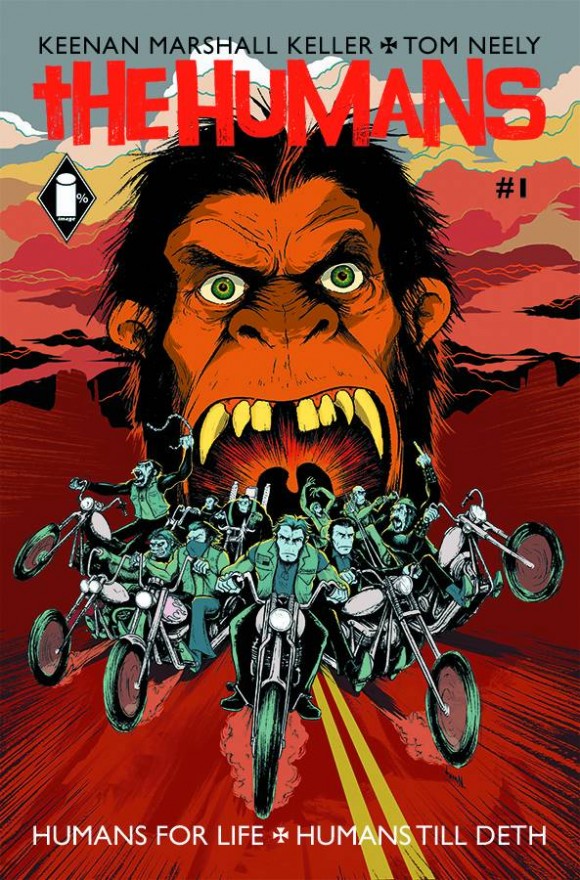 Beatles With an A, by Mauri Kunnas, hardcover, Knockabout Press. Another Beatles book?  Why yes. Why this one? Because it’s adorable. Lots of history and lots of jokes. Definitely a fab, fun read. 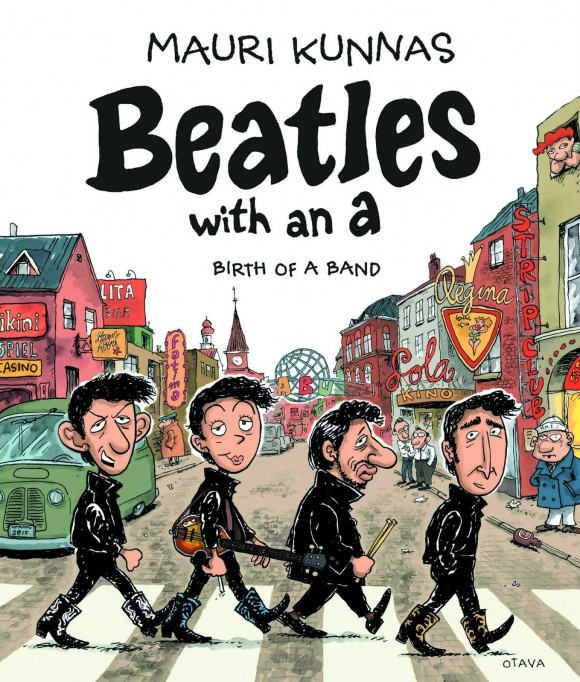 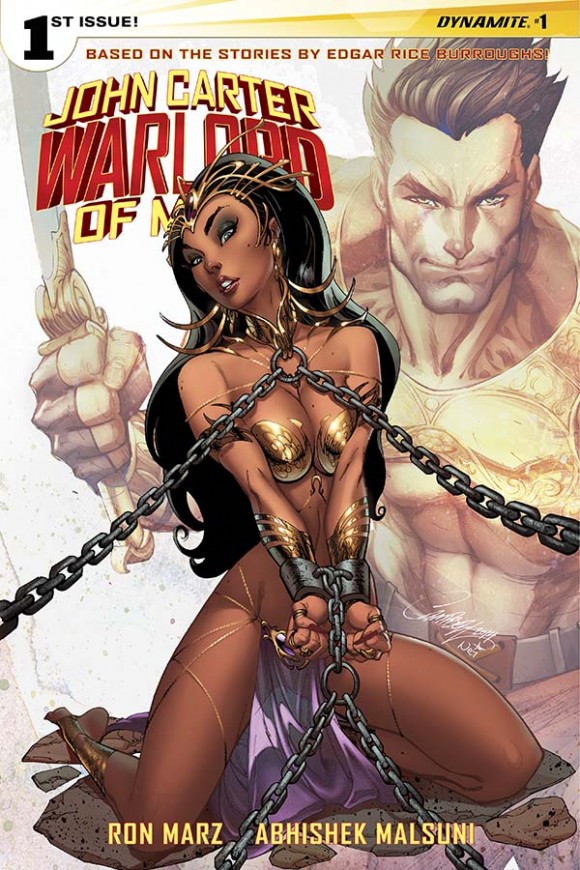 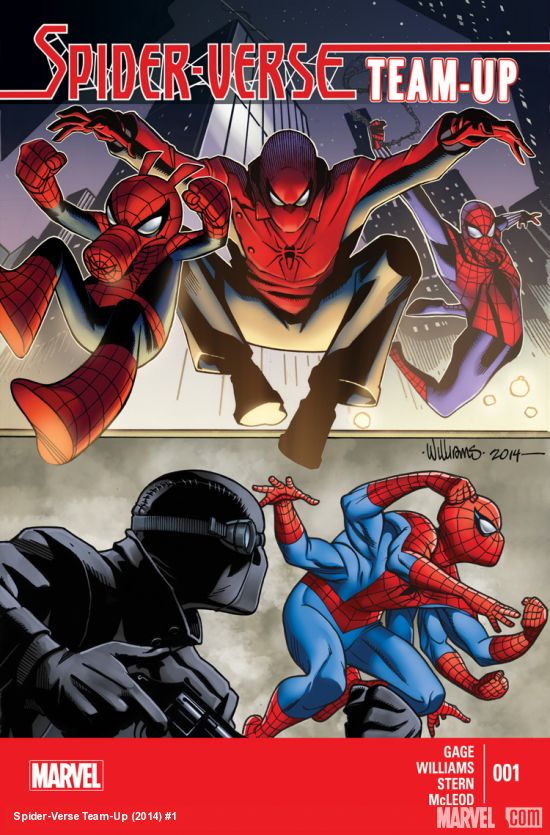 Rocket Raccoon #5, Marvel. This book is still page for page the most fun you can get in a comic every month. Skottie Young is the perfect creator to have on a Rocket series.

Walter Simonson Manhunter Artist’s Edition, IDW. This formative, landmark work of Simonson’s looks absolutely amazing at the full original size. Can’t wait to have it on my shelf.

The Wake, hardcover, Vertigo. Sean Murphy is comics’ newest and most vital rock star. Punk Rock Jesus and this are a one-two punch that can’t be beat, and there are all those little bits along the way, too, like an American Vampire mini and two Batman shorts. Throw in Scott Snyder‘s intriguing world and Matt Hollingsworth‘s subtle colors, and you have a winner. Sean Murphy makes action movies explode across the page. 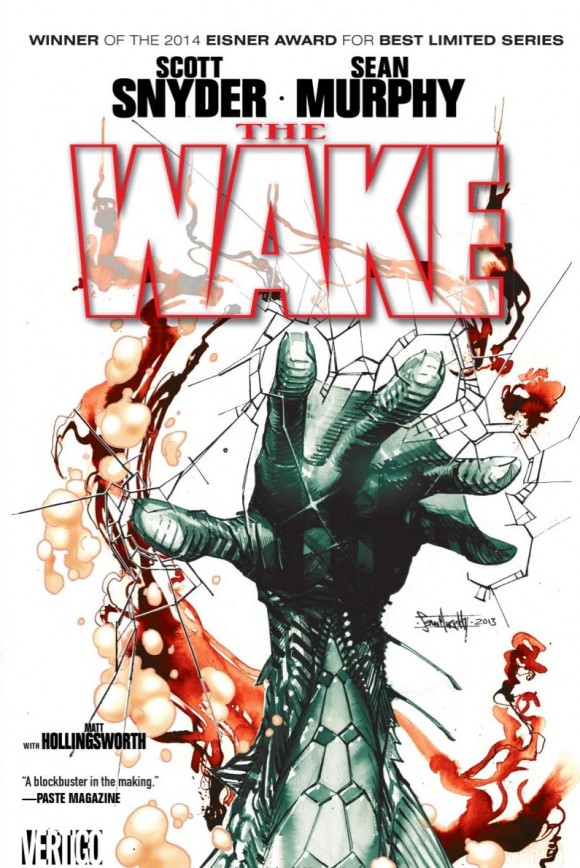 Thor: God of Thunder Vol 1. hardcover, Marvel Comics. I’ve been waiting two years for this. Not the issues, not the 6-issue hardcovers, or the 6-issue softcovers, but the 11-issue oversized hardcover. Jason Aaron is crafting the fourth great era of Thor right now (Lee/Kirby; Simonson; Jurgens/Romita Jr.), and I finally get to start reading it in style.

Heartbreak of the week: Miles Morales Ultimate Spider-Man: Vol. 1, trade paperback, Marvel. I can’t, in good conscience, recommend this. Bendis started off great with the character two years back, and the first two issues of this current series continued that. But then he lazily brought back two dead characters with no other purpose than, I guess, to make Miles a completely irrelevant character. Boo, Bendis.

Gotham Academy #2! The last part of The Rift story in Avatar: The Last Airbender! The return of The Fuse! Ghostfleet #1! The Wake hardcover! Day Men #5! DC Lego variants! So much great, great stuff… But the best are:

Adventure Time: Bitter Sweets OGN, Boom Studios. Kate Leth and Zach Sterling killed it on the last Adventure Time OGN and this one, focusing on Princess Bubblegum’s journey to the outer limits of Ooo looks to be another winner. Leth’s writing is always dead-on and Sterling’s use of tones and shades make every one of these books worth poring over. Check it out!

Serenity: Leaves on the Wind, hardcover, Dark Horse Comics. The latest Whedon creation to get an official comic book continuation, this miniseries showed us how the ‘verse was effected by the events in the Serenity film and things are CRAZY. Mal and his crew are on the most wanted list and a new generation of brown coats look to them for inspiration, not something Captain Tightpants very much appreciates… Oh, and there’s a baby to take care of, too.

Tooth & Claw #1, Image Comics. It is a rare treat to get a new creator-owned series from Kurt Busiek, the man behind Astro City. In this series with artist Ben Dewey, we are given a sword-and-sorcery epic with time travel, end-of-the-world fears, and more. Add the facts that this first issue is double-sized (48 pages) for the low price of $2.99 and that it’s already sold out on the distributor level and your reasons to pick it up just keep growing! 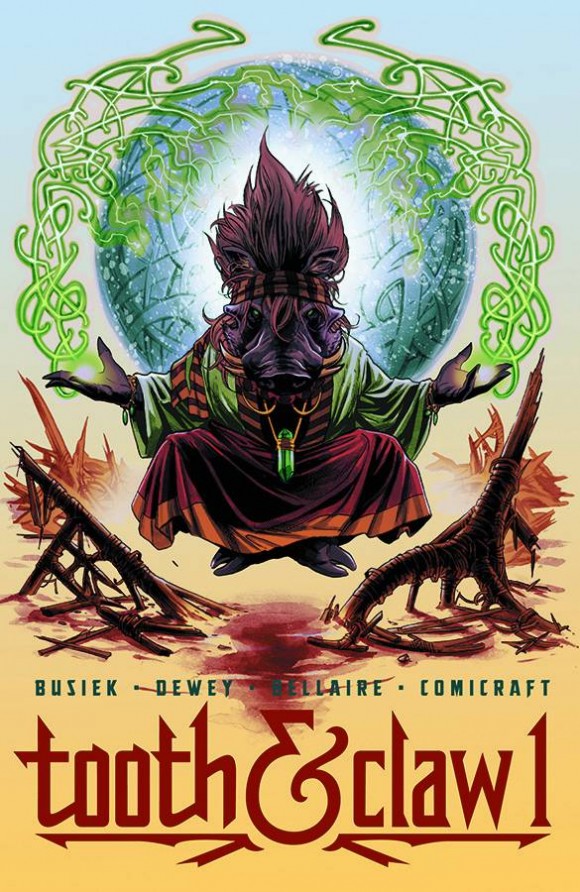