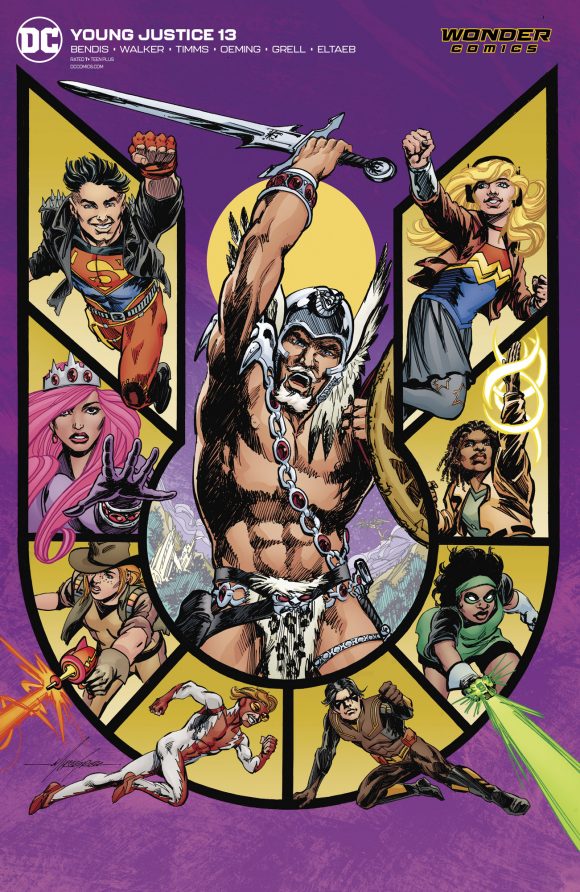 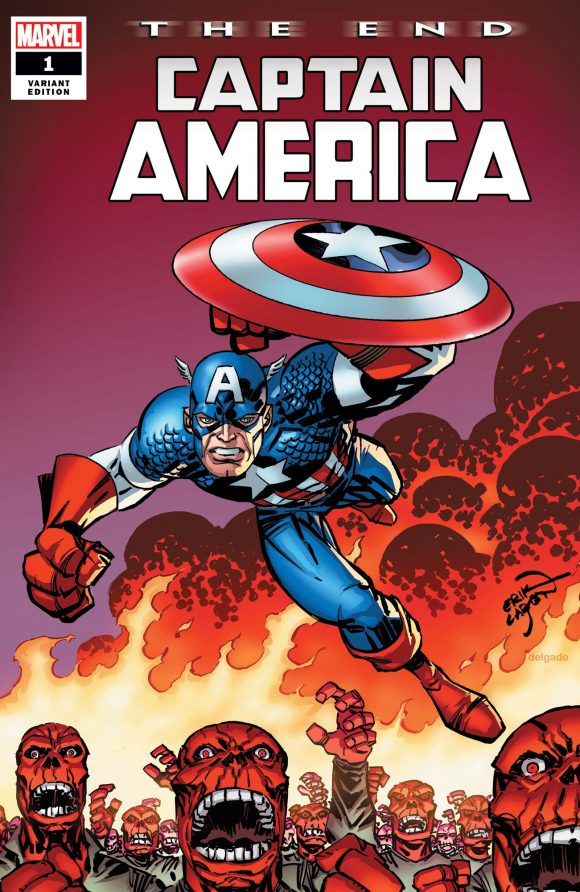 Green Lantern #1 Facsimile Edition, DC. Hal Jordan meets the Guardians of the Universe for the first time! Fans react to Jordan’s Silver Age debut! Kitschy ads! For four bucks! Offered in tandem with next week’s The Green Lantern: Season 2 #1 by Morrison and Sharp. (Click here for an INSIDE LOOK.) 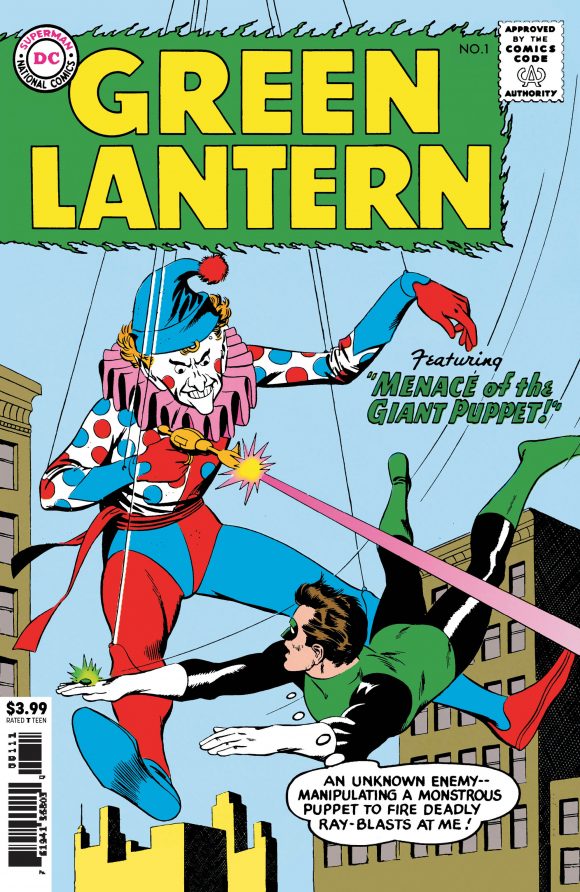 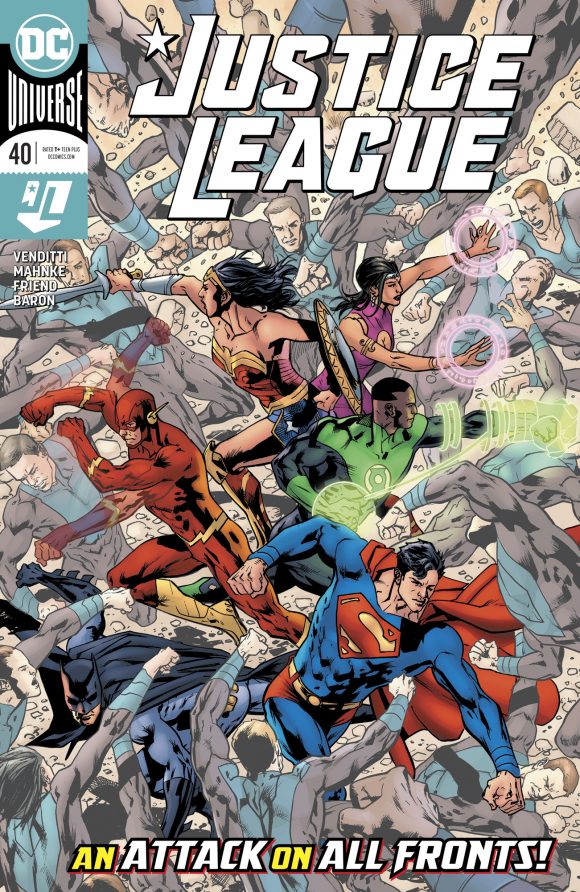 Savage Avengers #0, Marvel. The past meets the present as Claremont and Romita Jr.’s Uncanny X-Men #190 and #191 are reprinted with a new framing device by Gerry Duggan and Greg Smallwood that puts the ’80s tale into modern context. (Click here for an INSIDE LOOK.) 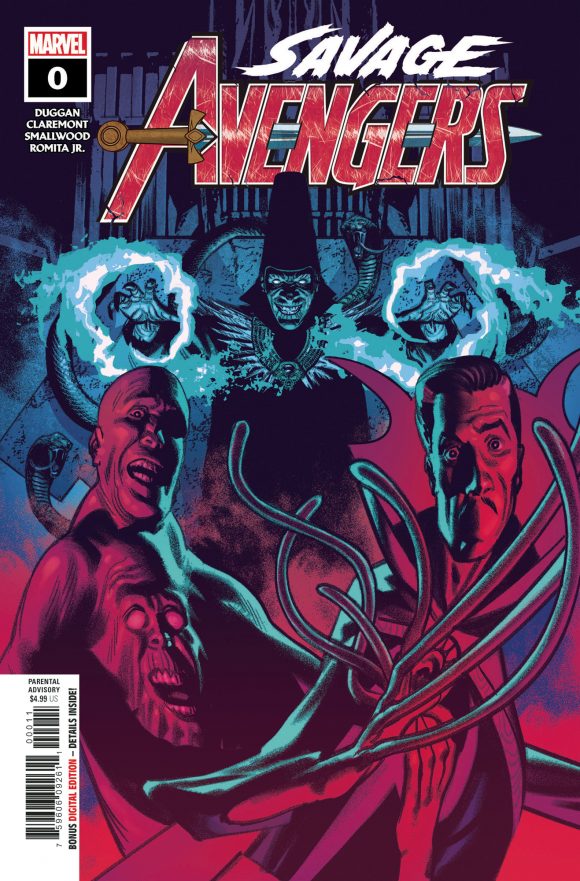 Dollar Comics: Batman #386, DC Comics. No doubt intended as an introduction to Ewan McGregor’s villain in the upcoming Birds of Prey film, I have to admit I’ve never read Black Mask’s first appearance, so I’ll probably pick this up. After all, he is “A Villain For the ’80s!”… 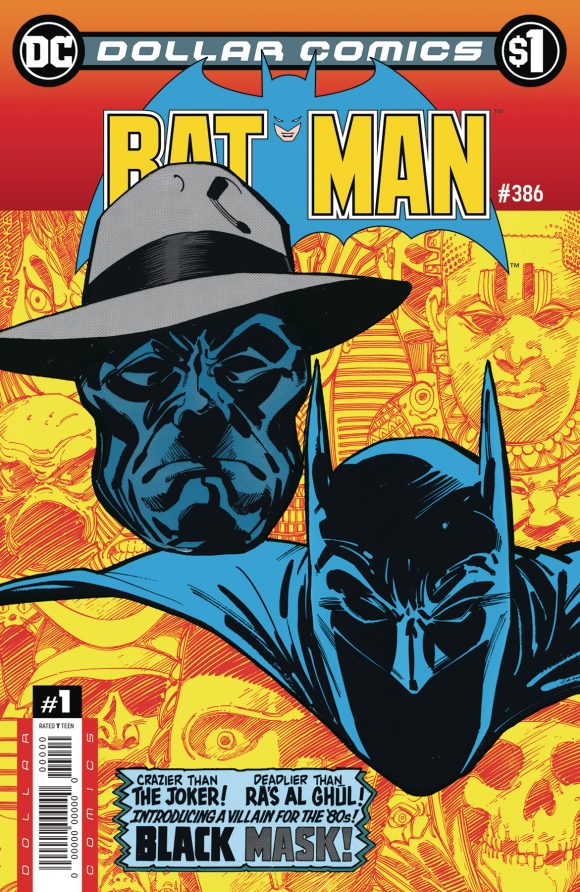 Justice League of America: The Wedding of the Atom and Jean Loring HC, DC Comics. Another strong selection of Bronze Age Justice League stories, anchored by the marriage of the Atom and Jean Loring — who deserved much better than she got at the hands of Brad Meltzer in Identity Crisis. (Note from Dan: I agree wholeheartedly. The less said about Identity Crisis, the better.) 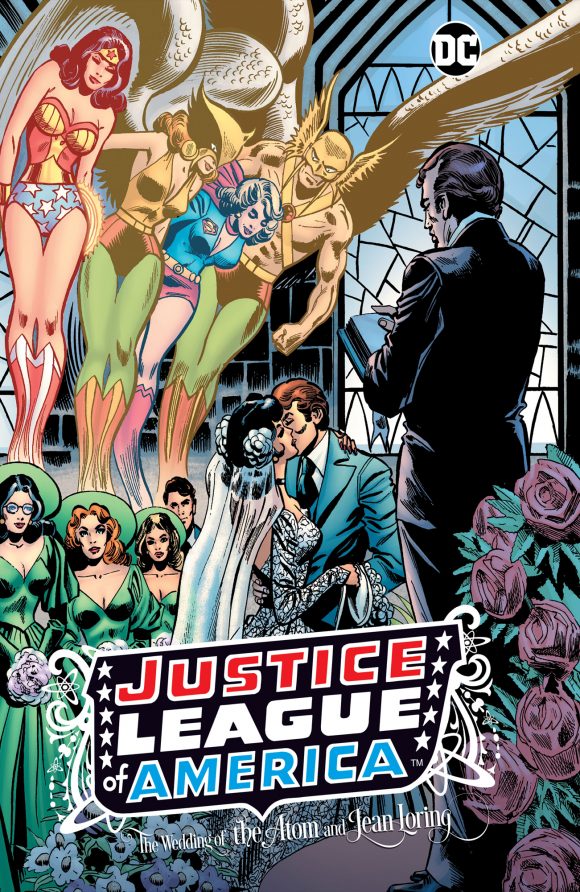 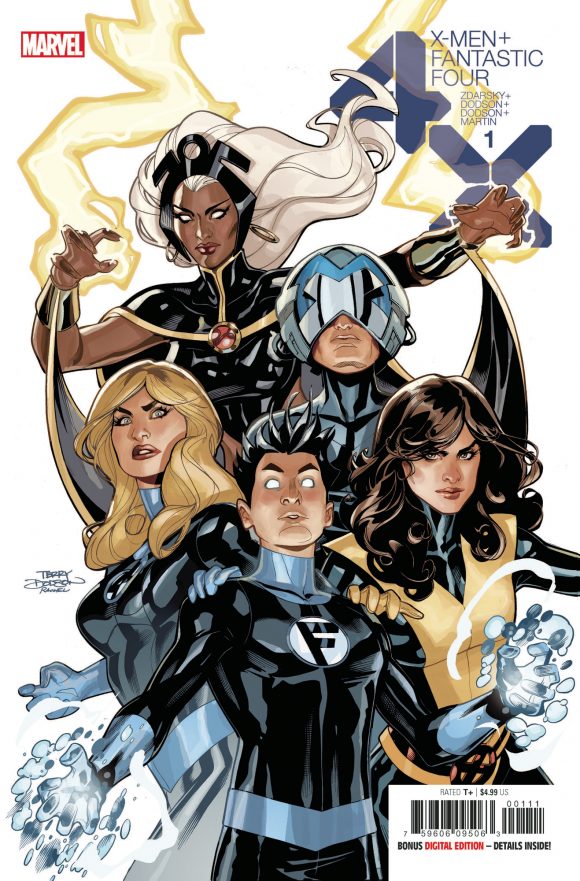 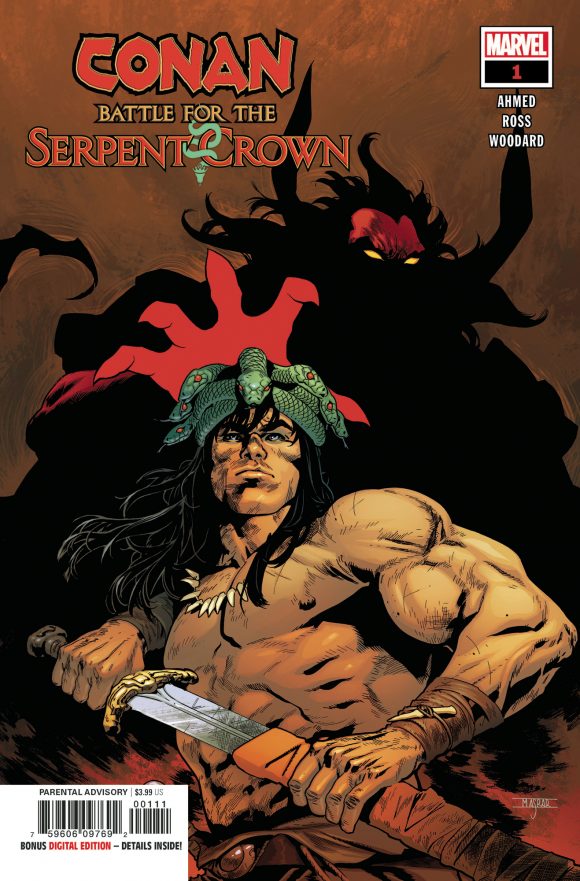