Wonder Woman #750, DC. It’s not just a landmark issue with a team of all-star creators, it’s the start of a new timeline with the Amazing Amazon established as the DCU’s first superhero, in a story by Scott Snyder and Bryan Hitch. This Jenny Frison 1950s tribute is my fave of the issue’s decade variant covers. 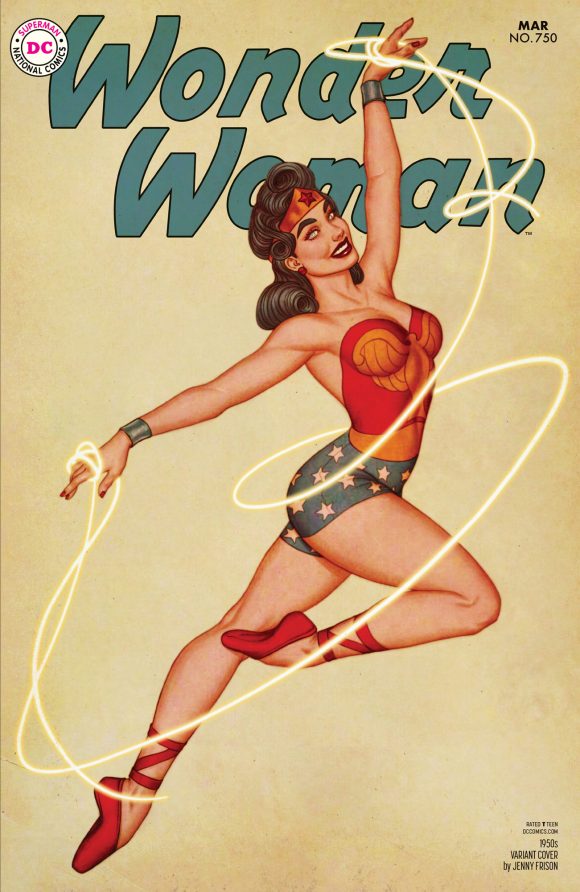 Fantastic Four #18, Marvel. Dan Slott and a team of artists, including Paco Medina and Carlos Magno, revamp the FF’s origin in sure-to-be-controversial fashion. (Click here for a SNEAK PEEK.) 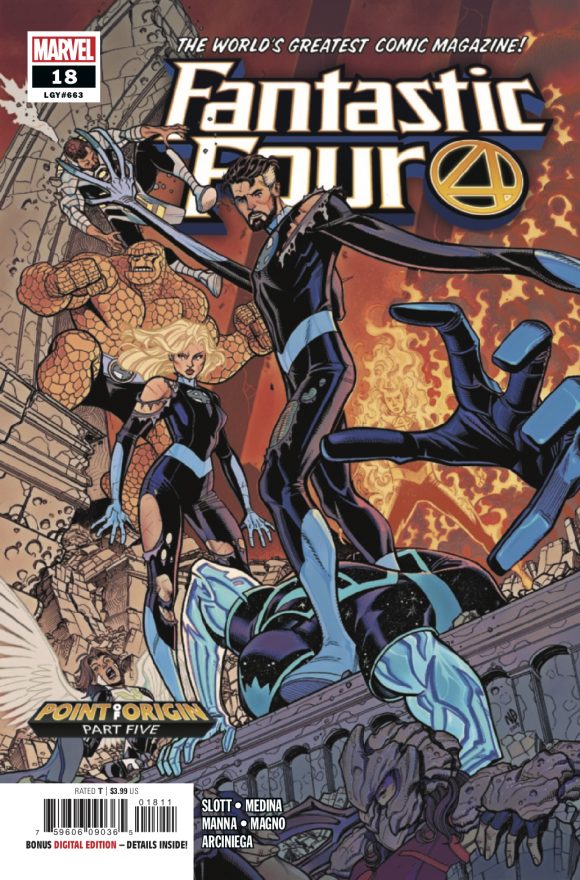 Superman #19, DC. It’s the fallout from Superman’s worldwide revelation that he’s been hiding among Earthlings as Clark Kent. By Bendis, Reis, et al. 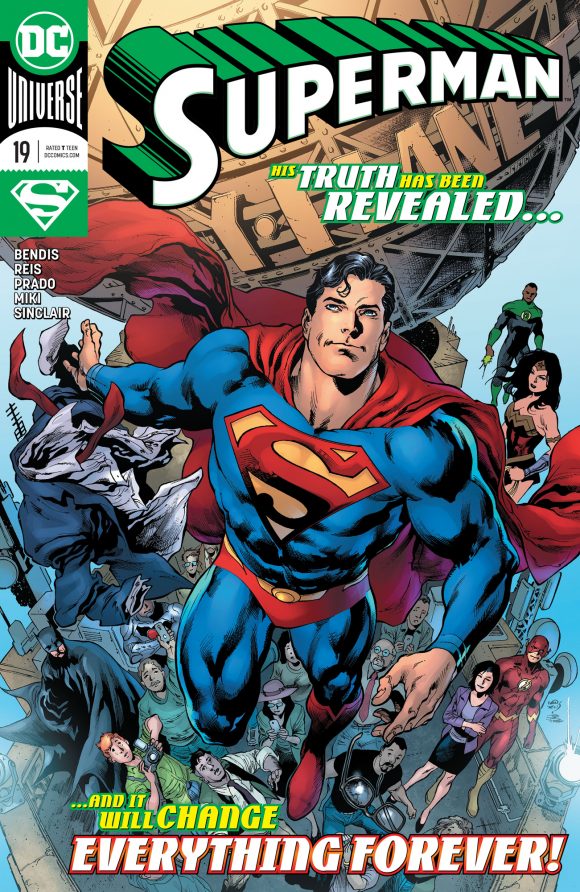 Betty and Veronica: Friends Forever – What If…? #1, Archie. Archie borrows a page from the Marvel handbook with a series of alternate scenarios, such as what if Betty was the snobby one while Veronica was the girl next door? Or what if Archie had a twin? By Bill Golliher, Rich Koslowski and Dan Parent. 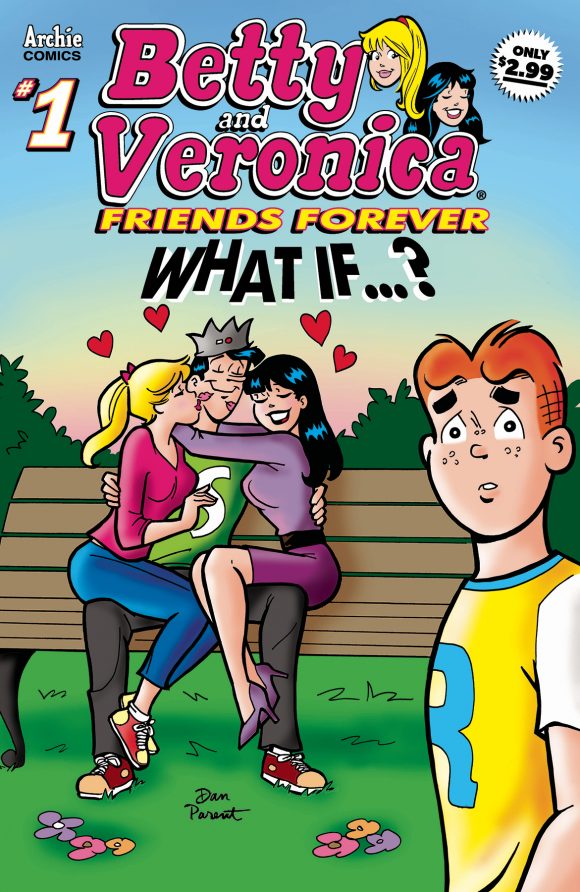 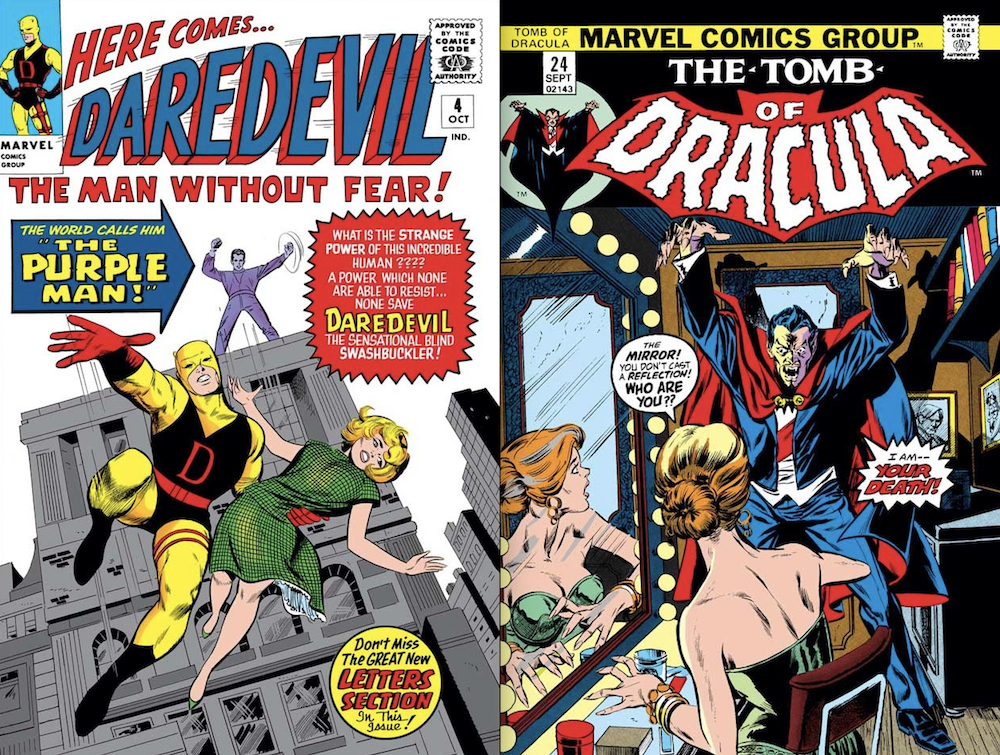 A Letter to Jo, Top Shelf. Writer Joseph Sieracki tells the story of his grandfather’s WWII experiences, directly from his ancestor’s own words in a letter to the woman he would marry, as visually realized by artist Kelly Williams. It’s both beautiful and terrifying, and not to be missed. 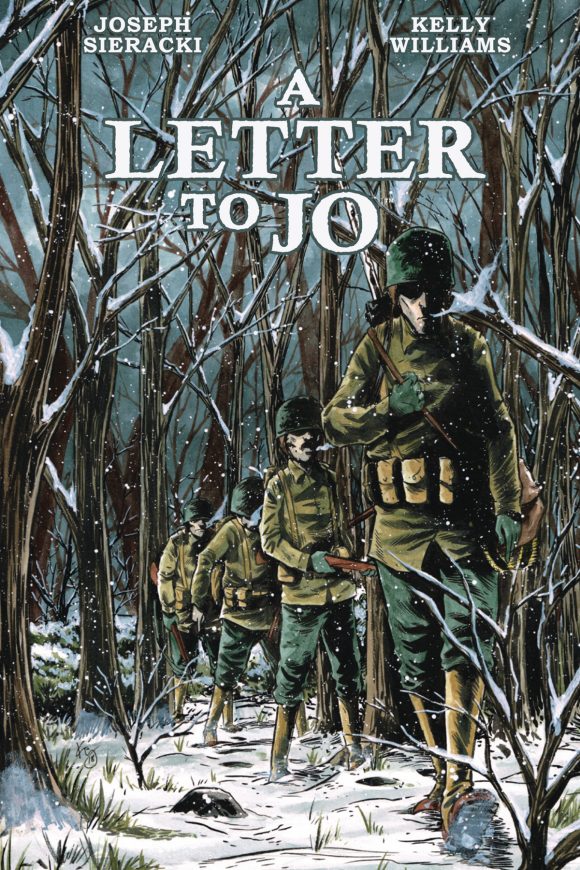 Guardians of the Galaxy #1, Marvel. I’m tempted to pick this up just to see Rocket Raccoon’s new Don Johnson suit. By Al Ewing and Juann Cabal. 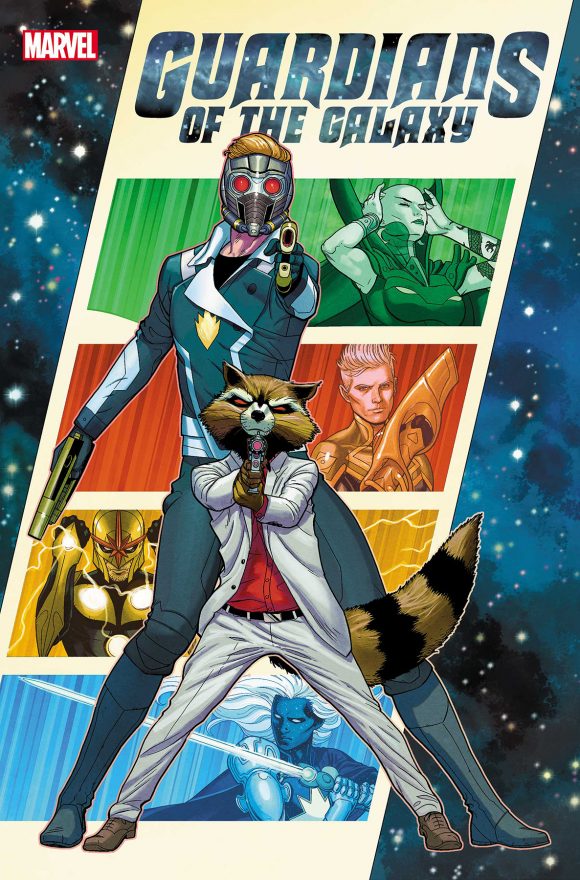 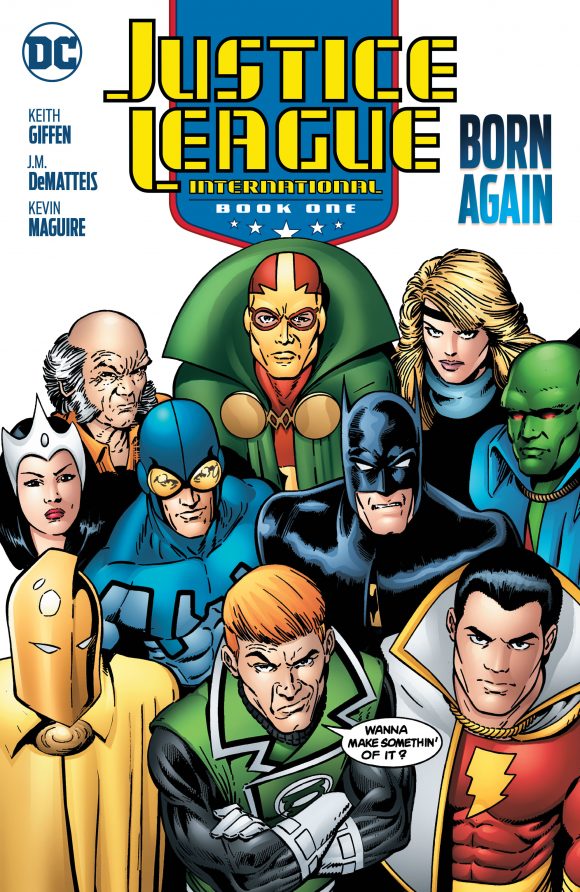