Batman Annual #4, DC. The description makes it sound like this is Tom King’s version of “A Day in the Life of Batman.” Cool. Fine. But it’s got Jorge Fornes art and I’d buy that even if the story were “Batman Does the Dishes.” 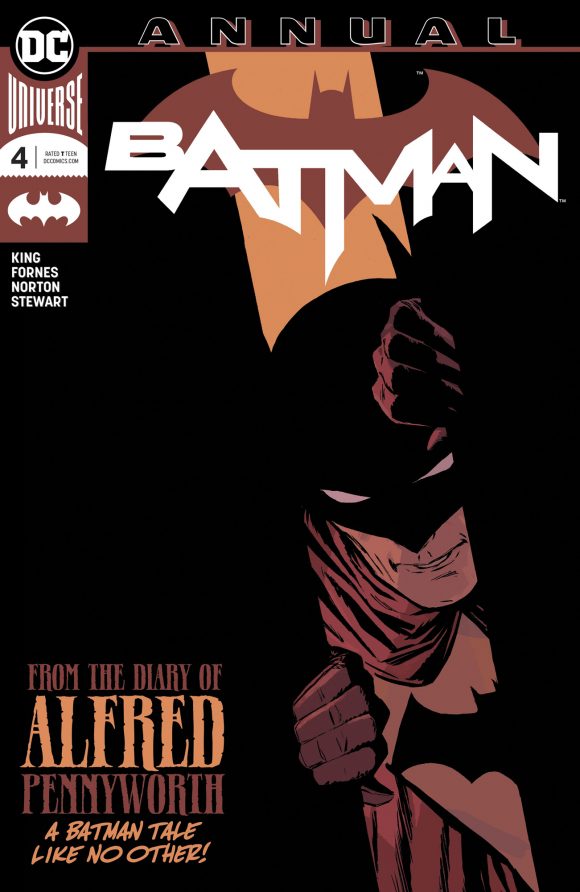 Aquaman Giant #1, DC. Hey, there’s a new Marv Wolfman short story in this one. I’m not sure I’ve ever read Aquaman by Wolfman before, so that’s cool. Art by Pop Mhan. Gotta say, though: If three of the five stories in these 100-page issues are reprints, it would be great if one of them were a classic from the Golden, Silver or Bronze Age. I know that DC wants to push trade collections with more recent reprints but maybe, just maybe, you might get younger readers to pick up collections of older material too. 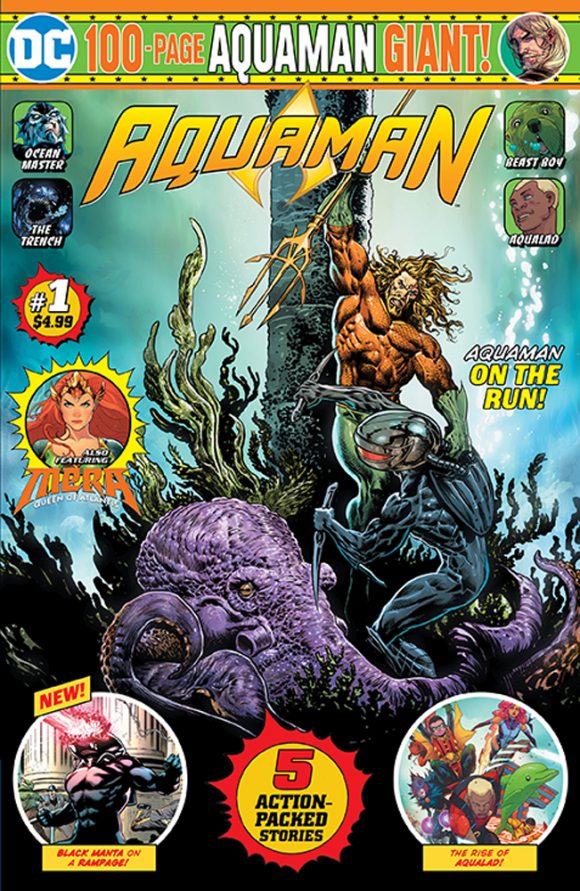 Star Trek: Year Five #7, IDW. So, I’m into Season 3 of my Star Trek rewatch. Spectre of the Gun, as it happens. All I’m saying is that this IDW series feels just like the Trek of old and that’s the best compliment I can give. This issue – which continues the Tholian Assembly storyline – is by the writing team of Jackson Lanzing and Collin Kelly, with art by Stephen Thompson. 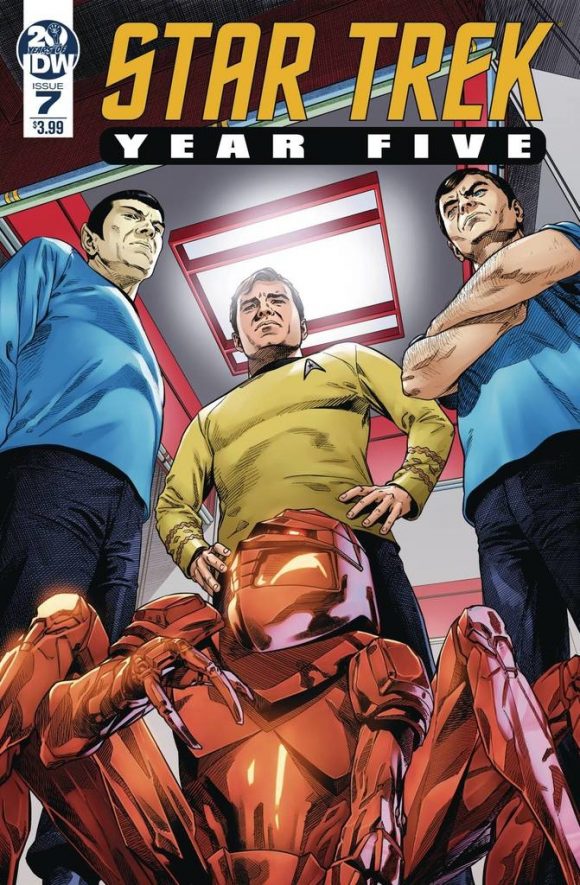 Joker: Killer Smile, Book One, DC. There have been plenty of stories of the Joker matching wits with psychotherapists, not even including Harley Quinn’s origin. (See Harleen below.) But this 3-part mini is by Jeff Lemire, one of the best around, so this is likely to get under your skin – just like the Joker would want. Art by Andrea Sorrentino. 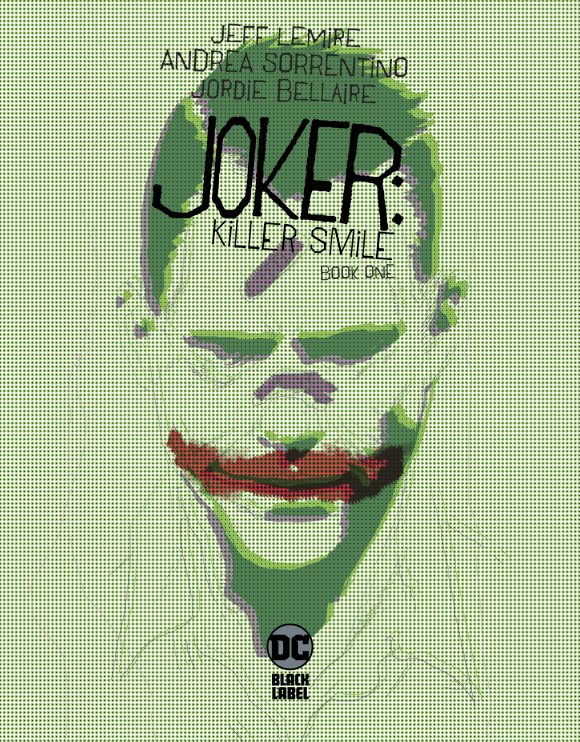 Harleen, Book Two, DC Comics. While I thought the first issue of this 3-part mini moved a little slowly, the emotion in Stjepan Sejic’s characterization of Harley, not to mention his gorgeous art, is definitely bringing me back for a second issue. 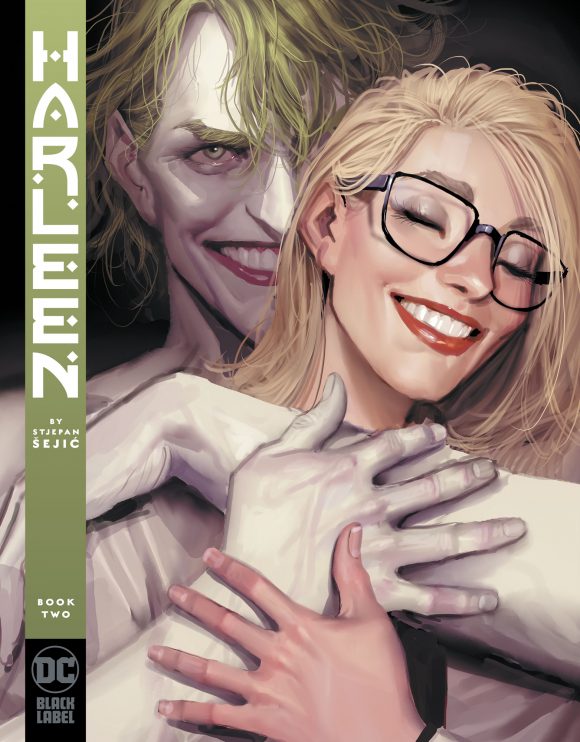 The Complete Life and Times of Scrooge McDuck, Vol. 2, Fantagraphics. The second half of Don Rosa’s legendary retelling of the early travels of Uncle Scrooge, presented in a beautiful hardcover edition. 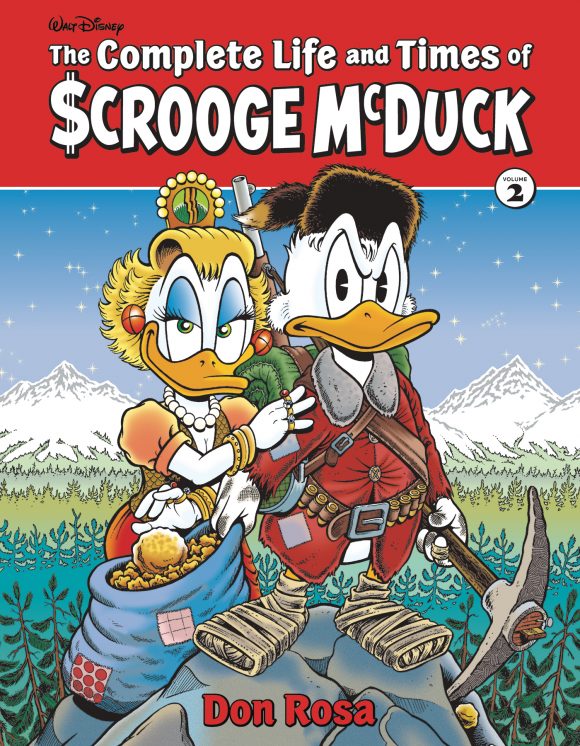 Star Trek: The Q Conflict TPB, IDW Publishing. My most recent and craziest Trek book ever makes its graphic-novel debut! Co-written by my brother David Tipton and illustrated by David Messina, The Q Conflict sets the greatest Starfleet captains of all time against each other, with Earth hanging in the balance! (Note from Dan: Great cover by George Caltsoudas!) What If? Classic Complete Collection, Vol. 2, Marvel.  More of the classic What If? tales of the 1970s, from Roy Thomas, Marv Wolfman and many more. Plus, this one includes the famously nonsensical “What If Nick Fury and the Howling Commandos Fought WWII in Space?” How can you not?