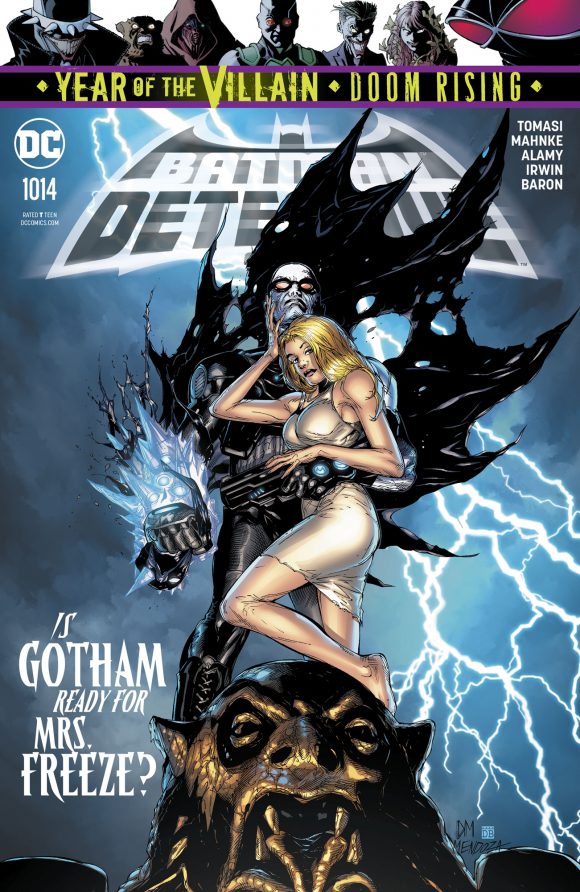 The Immortal Hulk #25, Marvel. Everyone’s going bonkers for this series by Al Ewing and Joe Bennett and this issue (also with art by German Garcia and others) promises big, big, BIG things in the far-flung future. 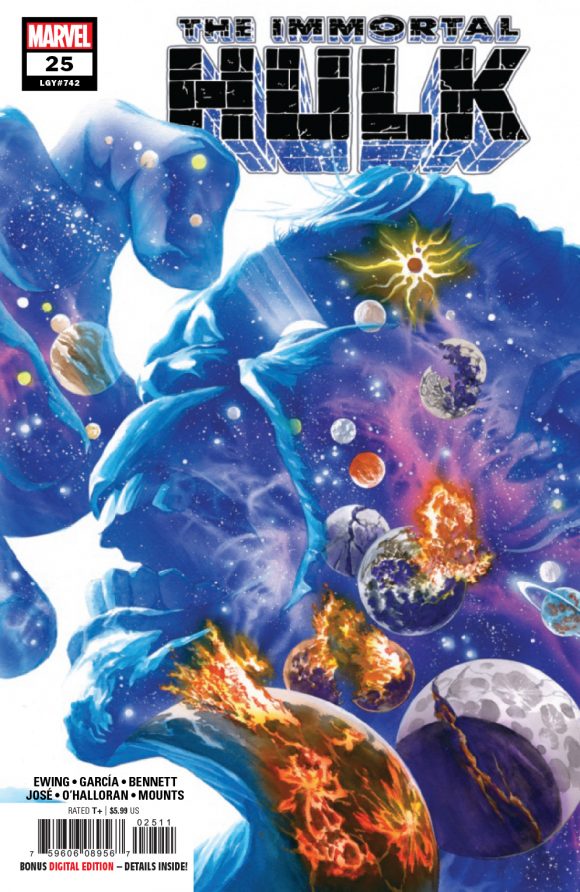 The Incredible Hulk #1 Facsimile Edition, Marvel. So, with the Hulk in the far-flung future, the House of Ideas takes you back to the beginning with Lee and Kirby – including ads, letters and whatnot. 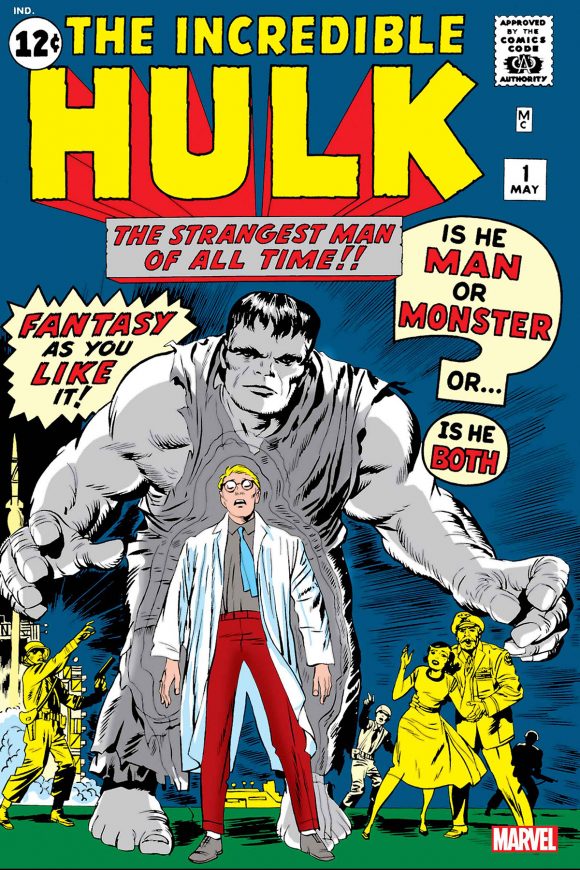 Dollar Comics: Swamp Thing #1, DC. Gotta admit, I do prefer Facsimile Editions to dollar reprints just because I really love getting the ads, letters and whatnot. But getting to grab this kind of classic – by Wein and Wrightson, natch – for only a buck? Far out. 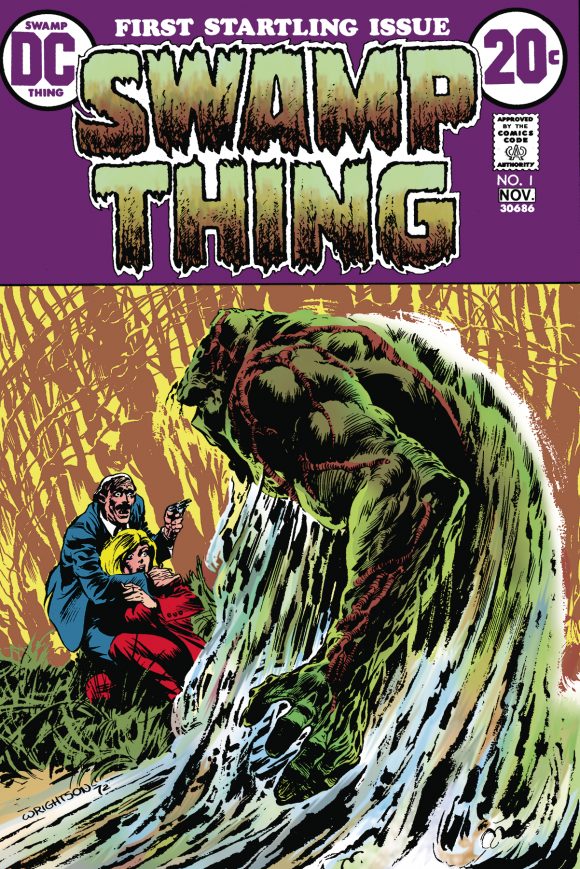 Amazing Mary Jane #1, Marvel. Because, why not? Let’s see what Leah Williams and Carlos Gomez have in store, Tiger. 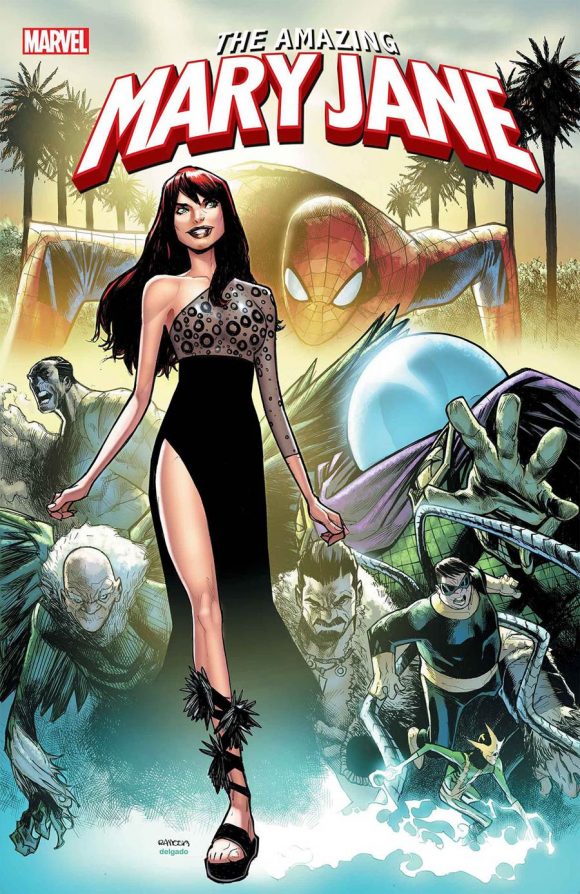 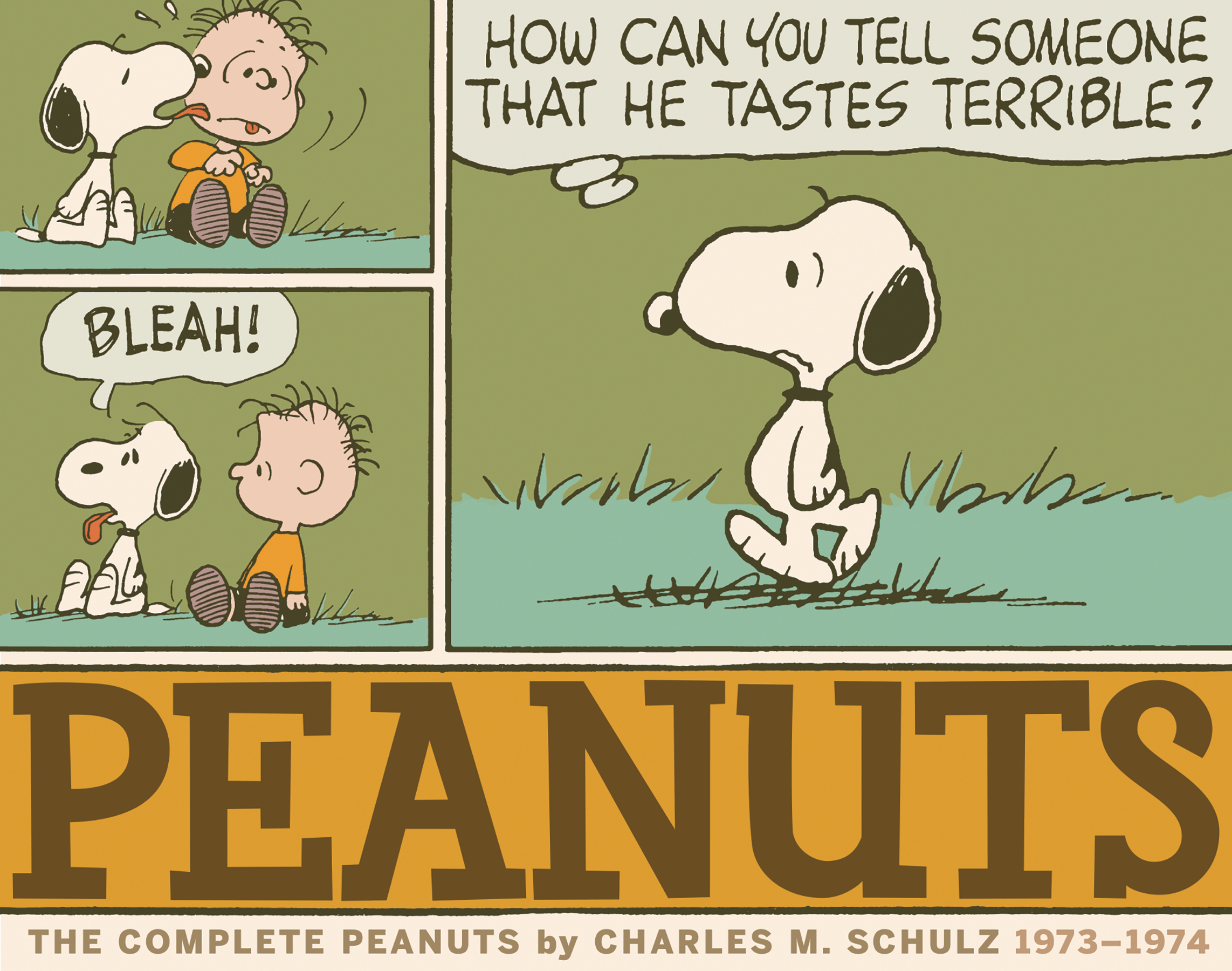 Zero Hour 25th Anniversary Omnibus HC, DC Comics. While not the best of DC’s giant event series, this one is worth examining as a historical document if nothing else, just to see how DC used to leverage its events into EVERY POSSIBLE BOOK. Plus, the Dan Jurgens art is pretty good. 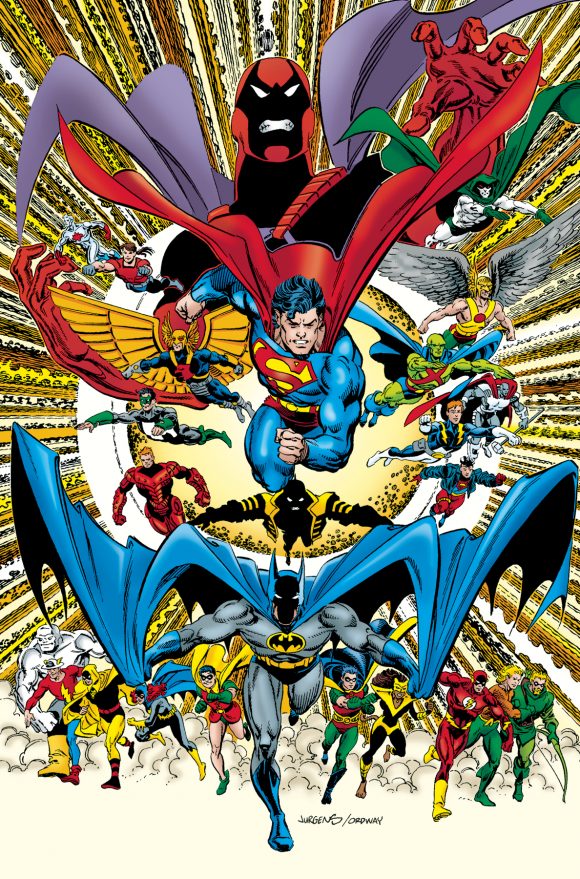 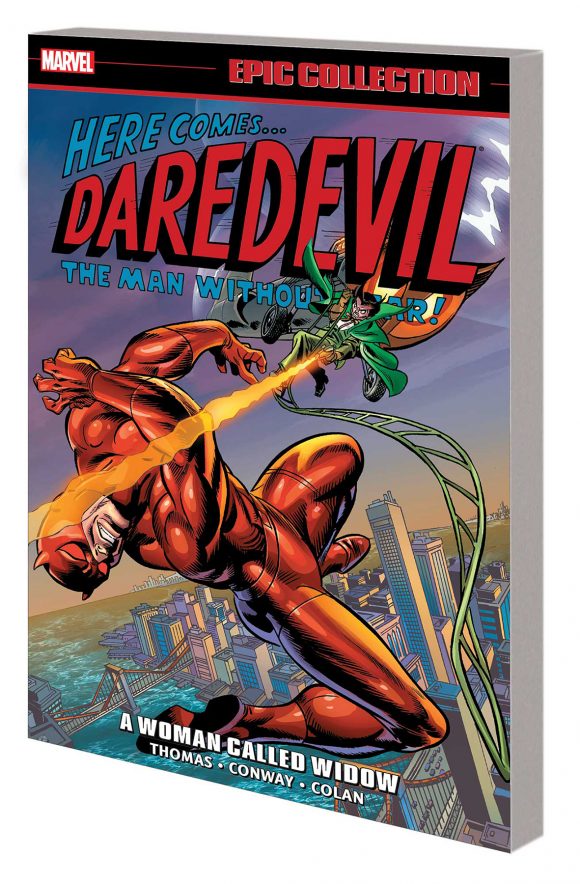 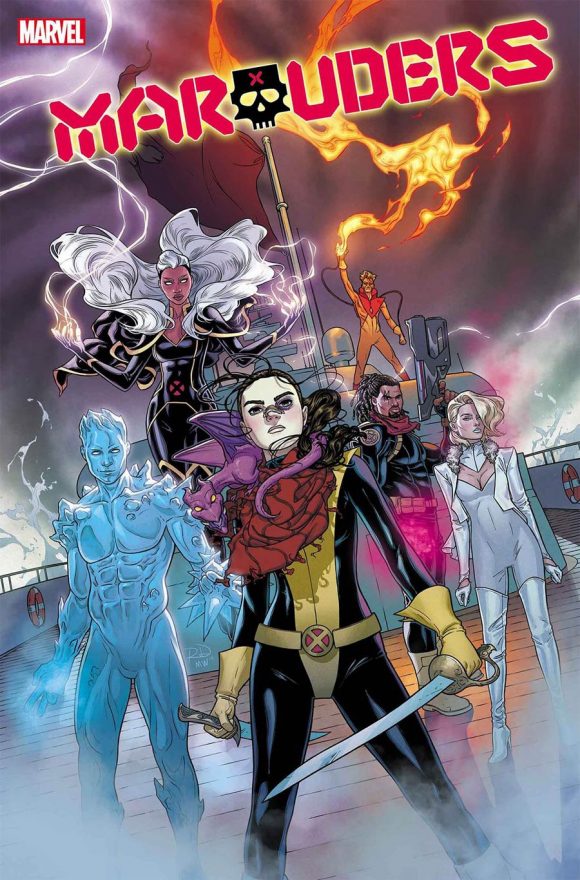