Batman: Universe #4, DC. This is the best Batman story out there right now. It debuted in the now-defunct Walmart-only Batman Giant series and is now available in comics shops for the first time. In the latest issue of this Brave and the Boldish series, Batman and Green Lantern find themselves in the past – with Jonah Hex! Art by Nick Derington. 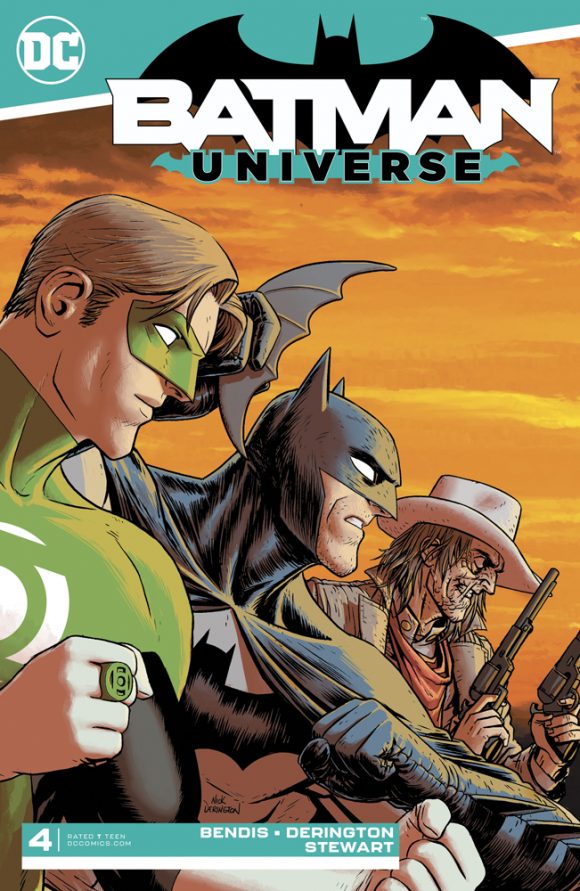 Batman vs. Ra’s al Ghul #2, DC. Things get even weirder for Batman in Neal Adams’ latest miniseries. (Click here for an EXCLUSIVE PREVIEW.) Oh, and by the way, you should click here to check out Adams’ review of the movie Joker – also a 13th Dimension EXCLUSIVE! 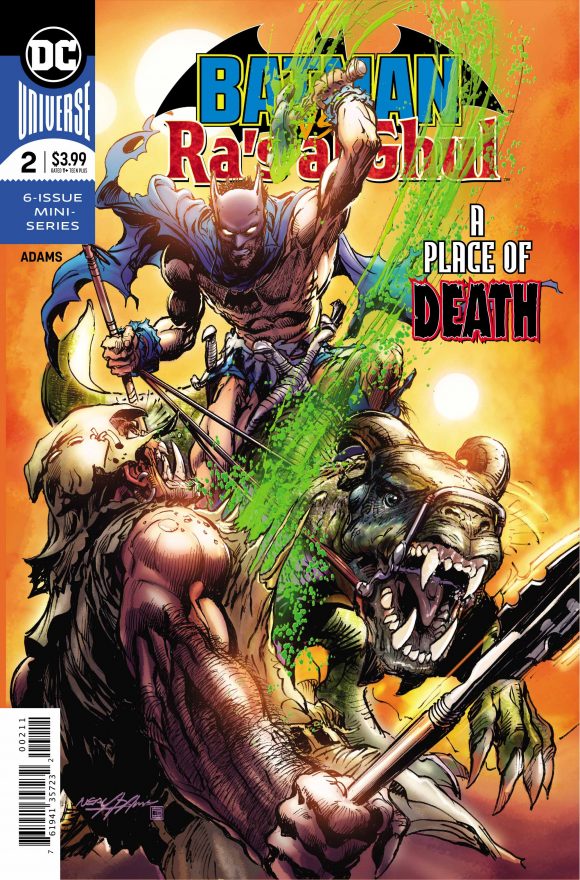 Amazing Fantasy #15 Facsimile Edition, Marvel. With the original ads and whatnot. ‘Nuff said. 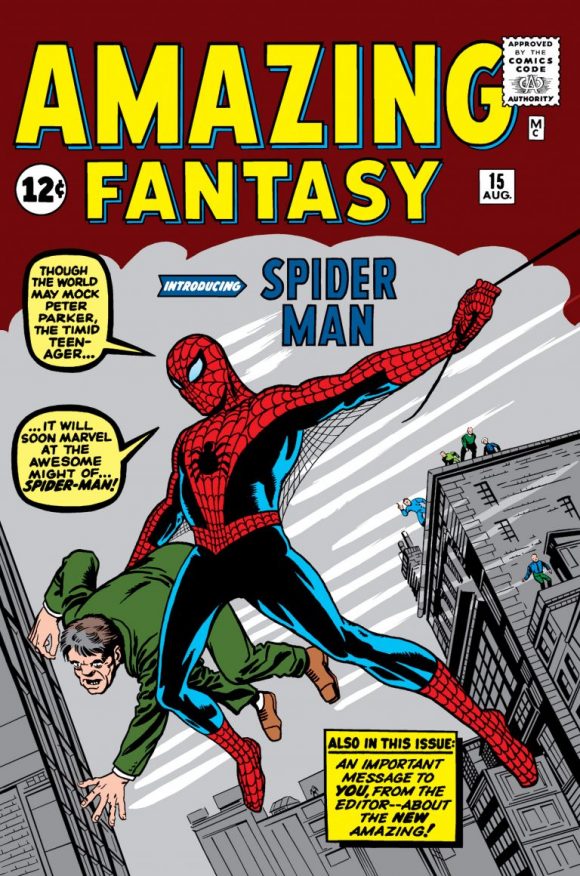 Batman Giant #1, DC. The Dark Knight’s new 100-page series kicks off with two new stories: one by Michael Gray and Ryan Benjamin and one by Steve Orlando and Tom Mandrake – featuring the return of Lord Death Man! 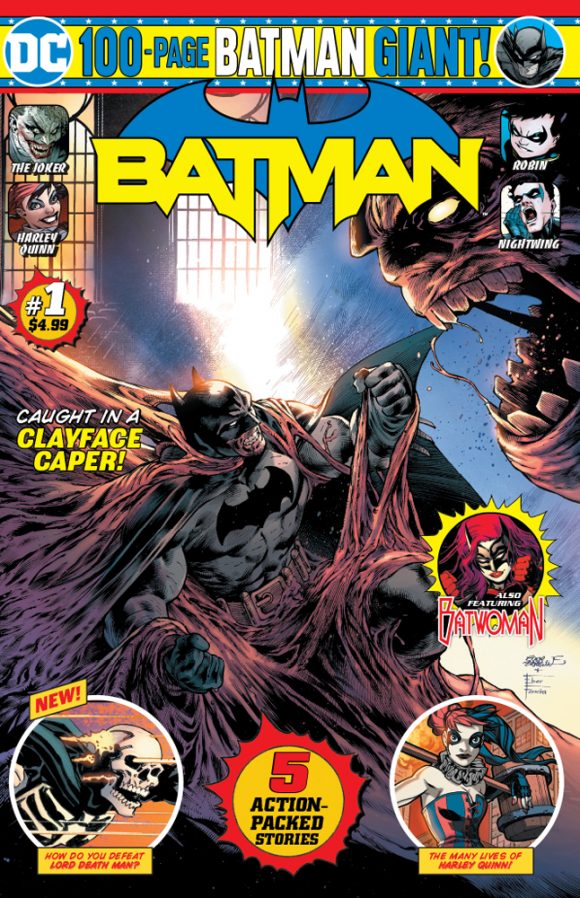 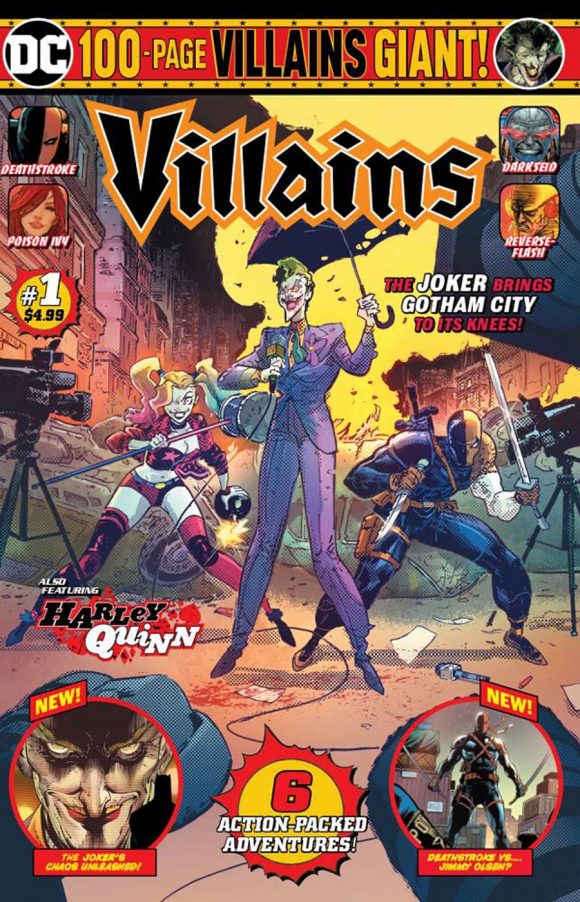 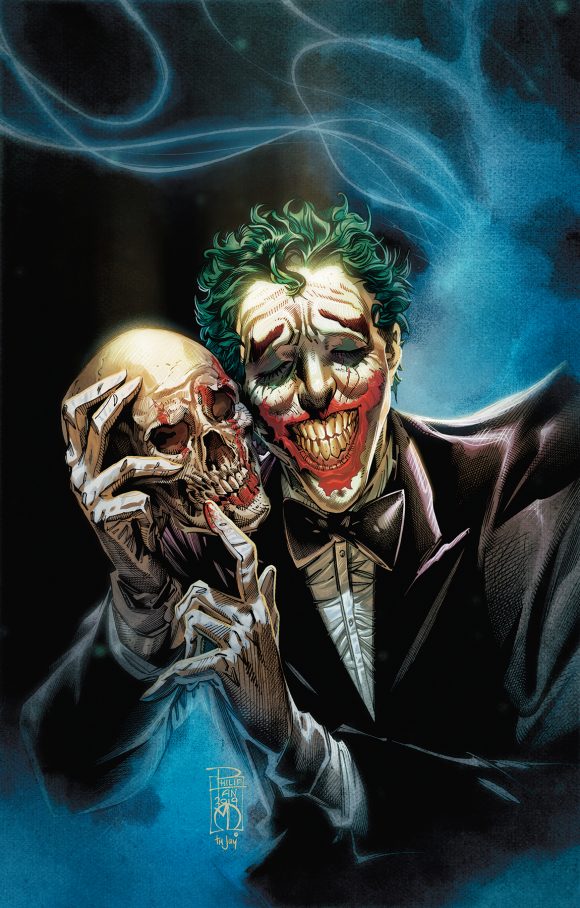 Superman #16, DC. The return of the Super Sons! Gonna be bittersweet, though, what with Superboy moving to the 31st century. By Bendis, David Lafuente and co. 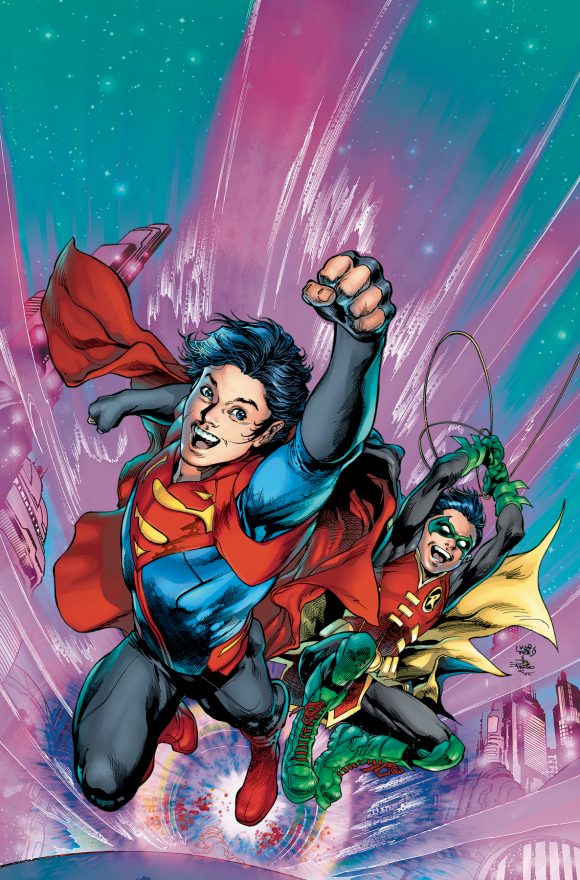 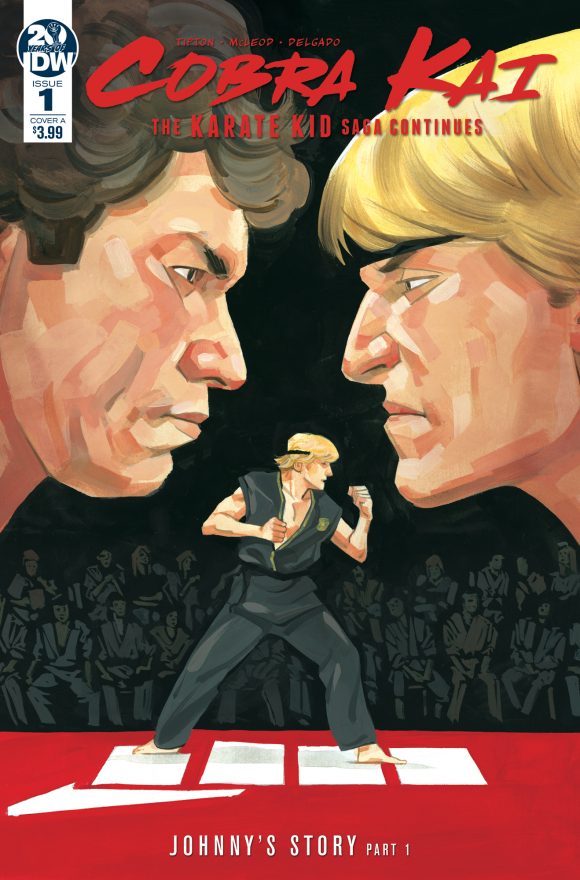 All-Star Comics: Only Legends Live Forever HC, DC. This was my introduction to the Justice Society of America — their series in the 1970s return of All-Star Comics. Both the Huntress and Power Girl made their debuts here, in stories by greats like Gerry Conway, Joe Staton and Wally Wood. 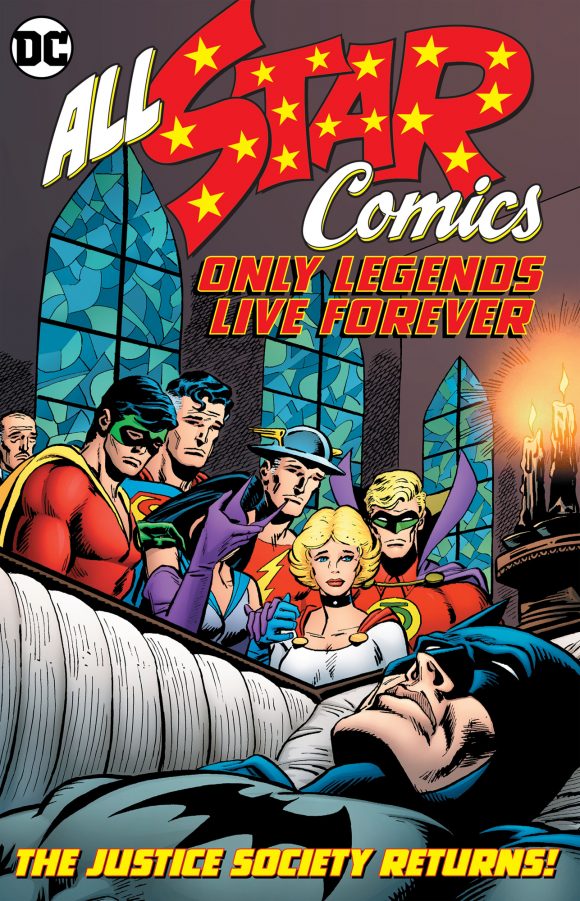 Crisis on Infinite Earths Companion: Deluxe Edition Vol. 3, DC. More never-before-reprinted crossover tales from comics’ biggest event series ever, from books like Omega Men, Blue Devil, Wonder Woman and Justice League of America! I love this stuff. So glad to see it under one cover. 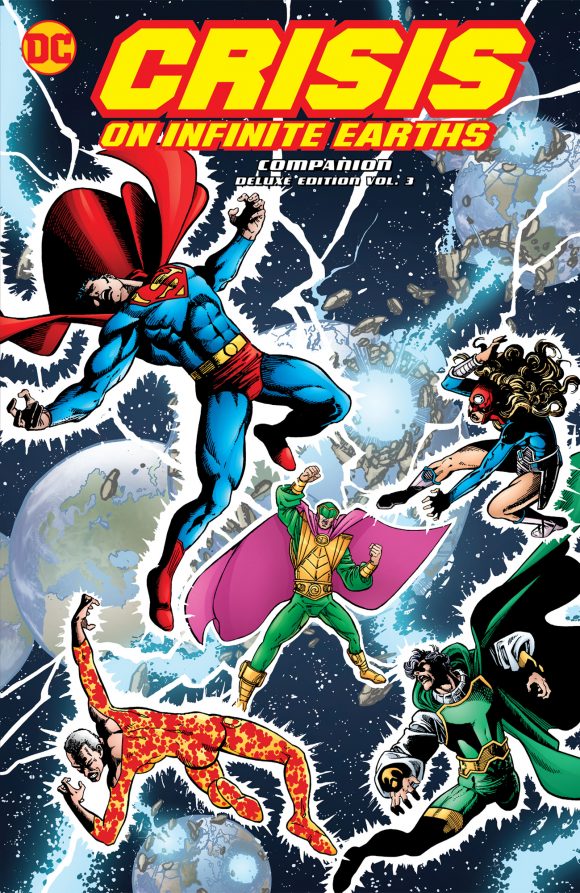 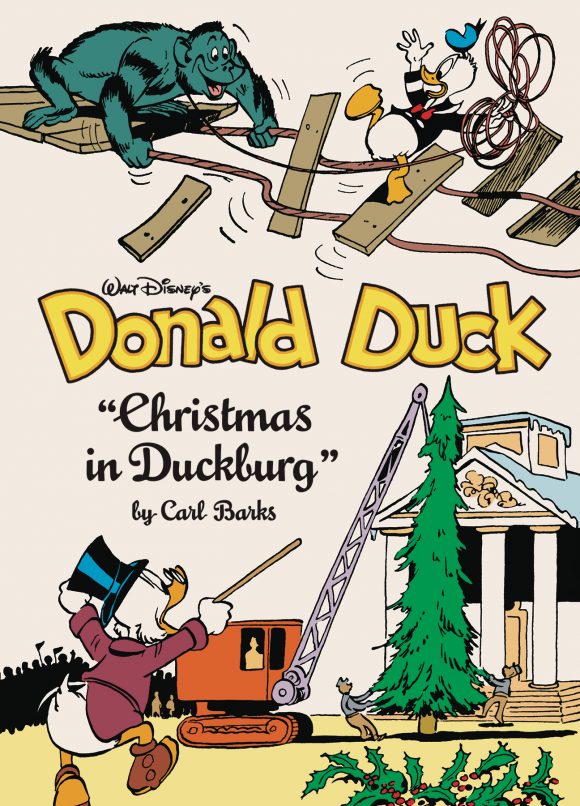 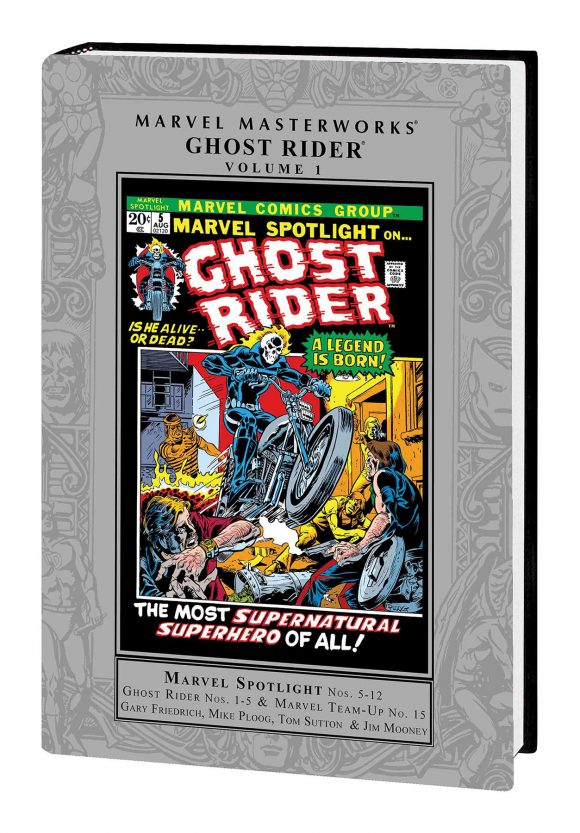