Justice League #32, DC. I don’t know about you, but I often have a tough time keeping up with my stack of new comics. But there’s one title I always keep up to date on and that’s Scott Snyder and James Tynion’s Justice League, which has the biggest scope of any JL ongoing I’ve ever read while also maintaining a personal quality. In this issue, the Justice/Doom War continues with Kamandi at center stage. Art team led by Howard Porter. 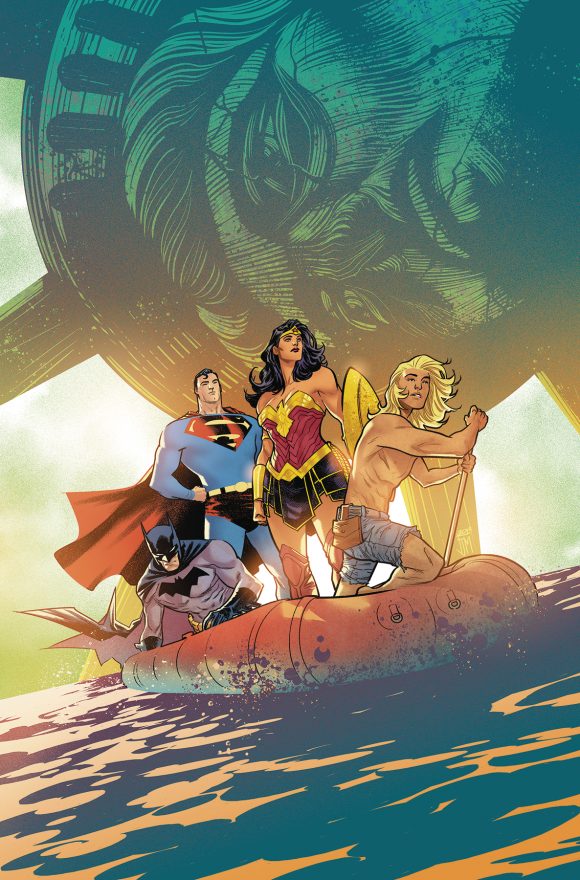 History of the Marvel Universe #3, Marvel. In this issue, Mark Waid, Javier Rodriguez and Alvaro Lopez take you from the rise of the Fantastic Four to the death of Phoenix. (Click here for a SNEAK PEEK.) 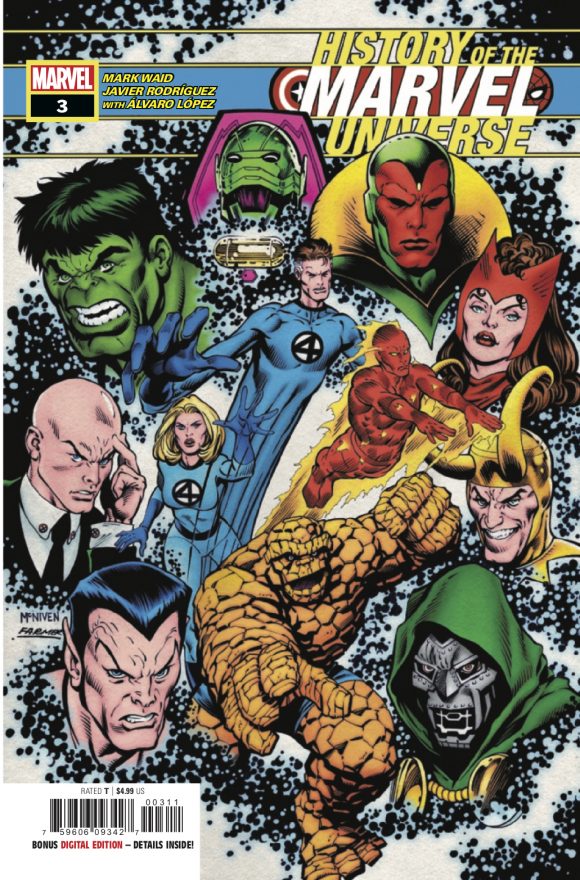 Superman #15, DC. After plenty of teases, the Legion of Super-Heroes returns in full. By Brian Michael Bendis, Ivan Reis and co. 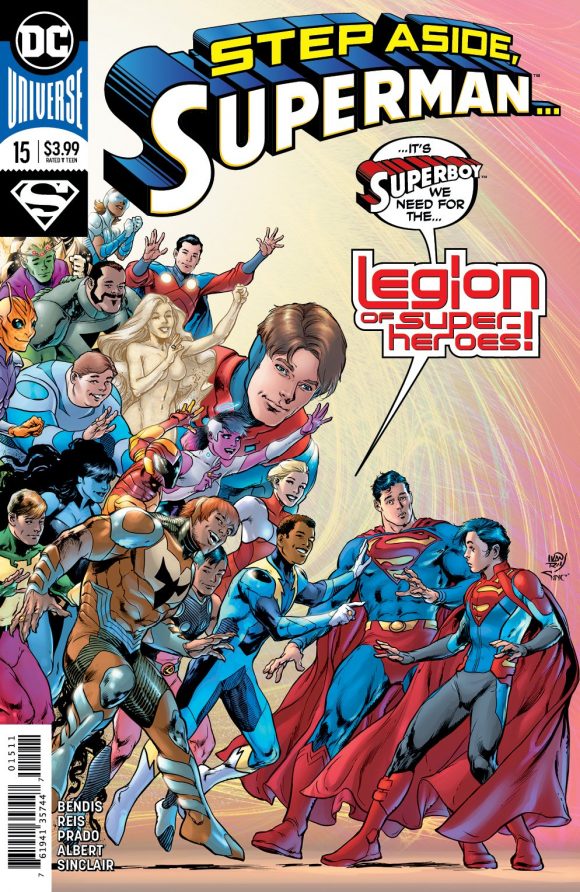 Inferior Five #1, DC. Jeff Lemire and Keith Giffen – helluva team right there – dust off the Inferior Five and the Peacemaker for a new generation. How can I not check this out? 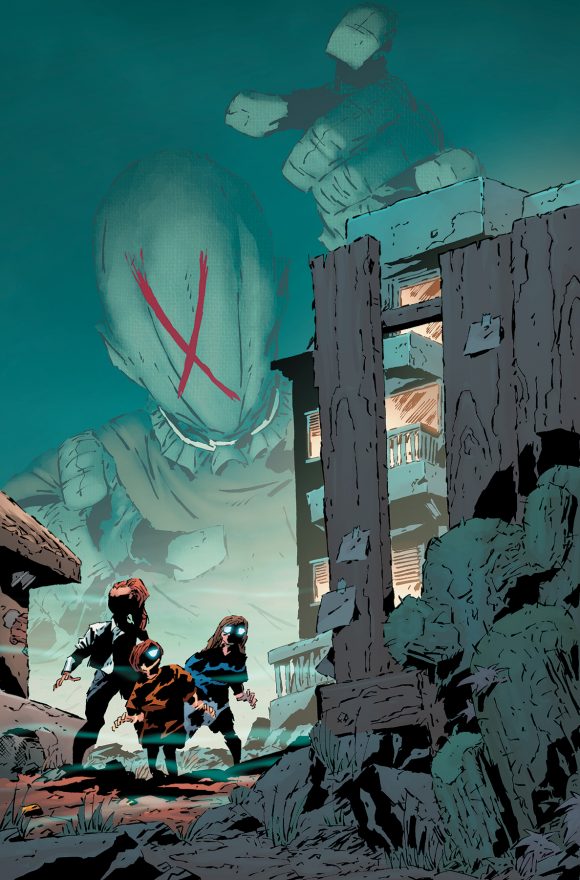 Daredevil #181 Facsimile Edition, Marvel. Miller and Janson’s masterpiece – with ads and all! (Click here for an INSIDE LOOK.)

Avengers West Coast Epic Collection: Lost in Space-Time, Marvel. The West Coast Avengers tales where I fell in love with the team as a kid, even with Wonder Man wearing the worst costume anyone has ever seen. Like, ever. Here’s where Moon Knight joins the team and Hank Pym re-enlists, from Steve Englehart and Al Milgrom. Plus, two of the best Avengers annuals! 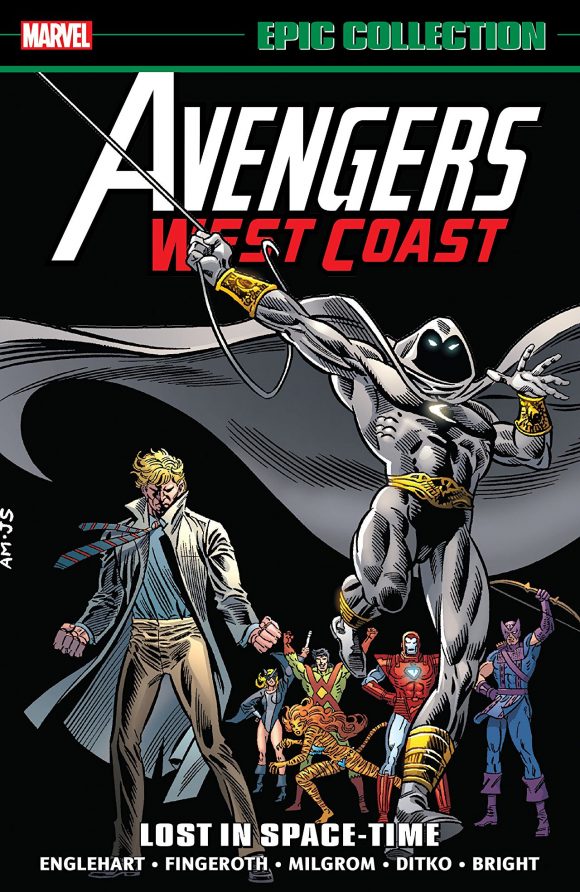 Beasts of Burden Vol. 2: Neighborhood Watch HC, Dark Horse. Evan Dorkin, Jill Thompson and Sarah Dyer’s Beasts of Burden, about a pack of domesticated dogs and cats who protect their neighborhood and their masters from supernatural threats, is always sweet, compelling, charming and a little bit sad. I’m glad to see it back on the shelves. 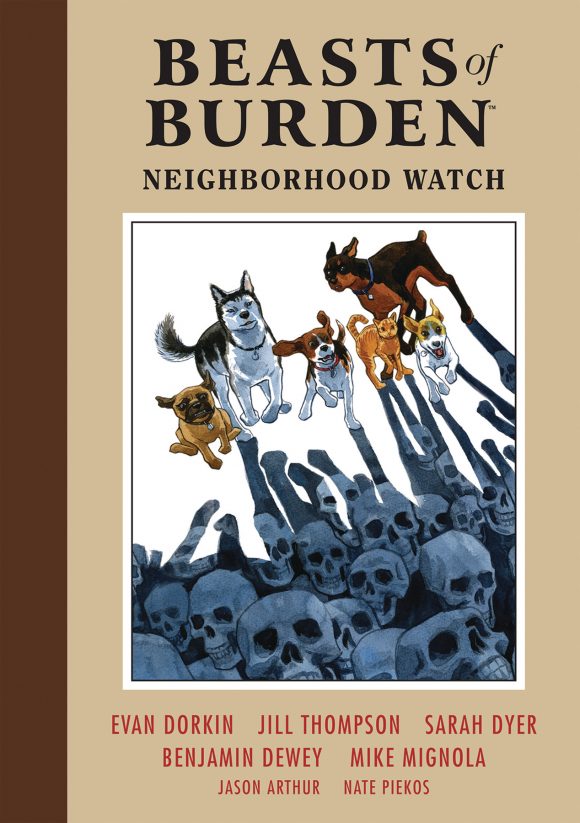 Batman: The Caped Crusader Vol. 3 TP, DC. A great batch of Batman comics from the early ’90s with art by the much-missed Norm Breyfogle, plus the underrated Dark Knight, Dark City, by Peter Milligan and Kieron Dwyer. 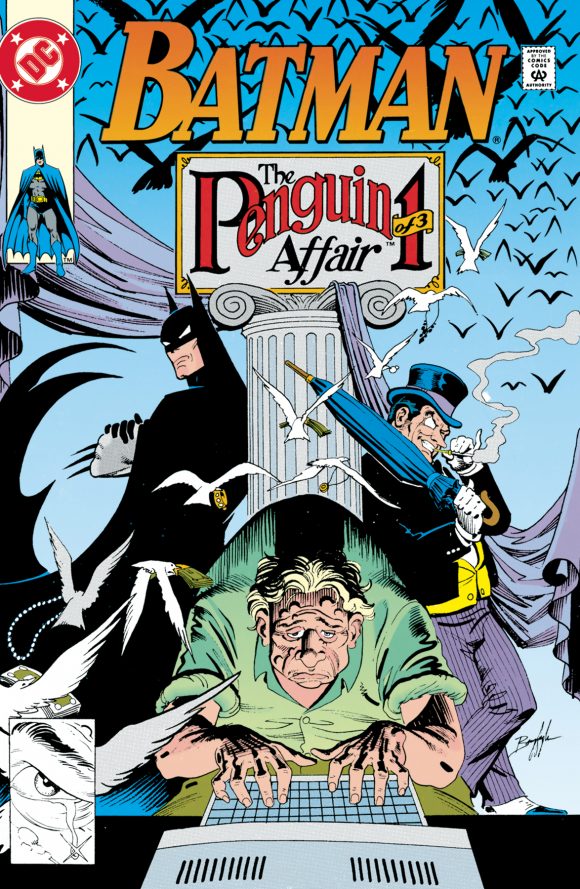