Batman #232 Facsimile Edition, DC. Of course this classic by Denny O’Neil, Neal Adams and Dick Giordano tops the list. It’s not only DC’s first in a new line of Facsimile Edition reprints – featuring original ads, letter columns and whatnot – it’s one of the great issues in comics history. (Click here for an EXCLUSIVE INSIDE LOOK at the edition.) 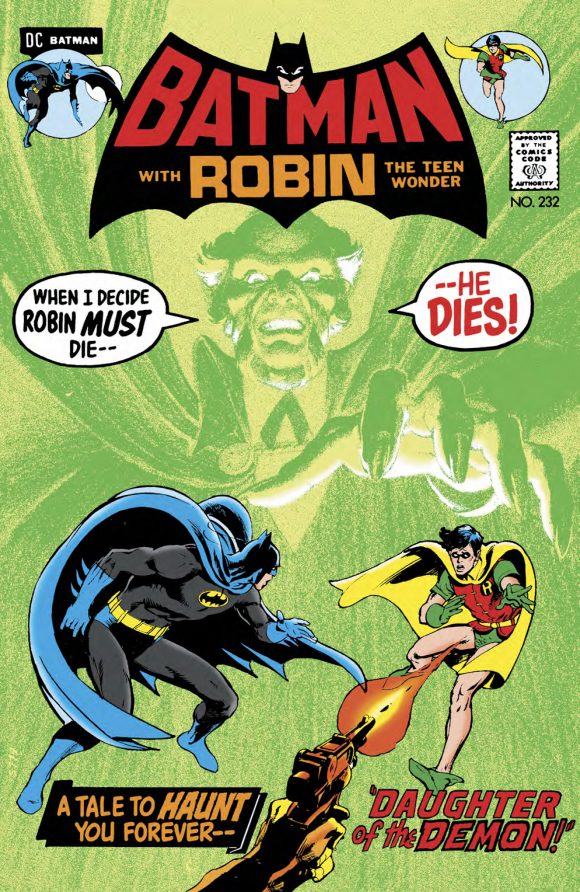 History of the Marvel Universe #2, Marvel. The rise of the Marvel Age is covered in this second installment. Mark Waid and Javier Rodriguez take you from the turn of the 20th century to the emergence of Doctor Doom. 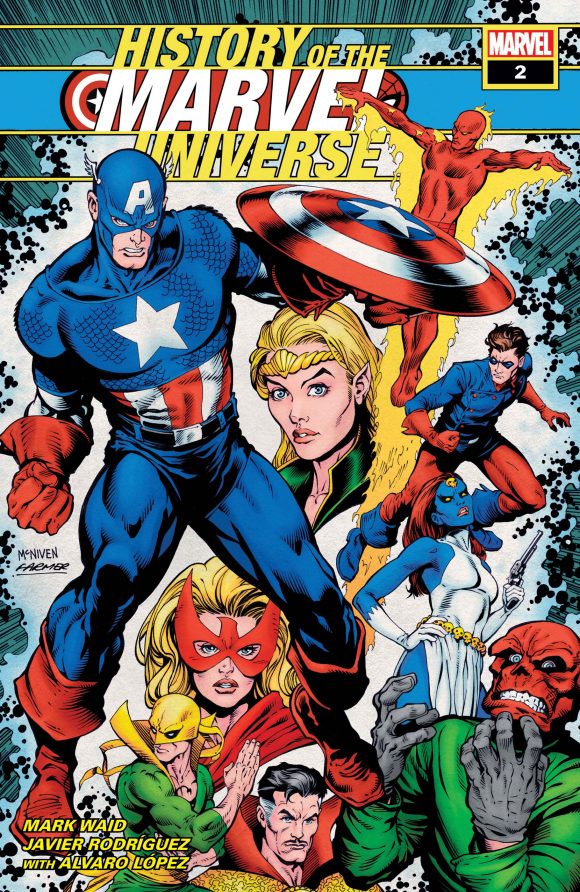 Superman: Year One #2, DC. The first issue was the best story I’ve read by Frank Miller in many years. Sure, it trod some well-worn ground, but it did it very well – and with a surprising amount of heart. Things have a chance to veer off in this second issue, so I’m taking it as it comes. Art by John Romita Jr. 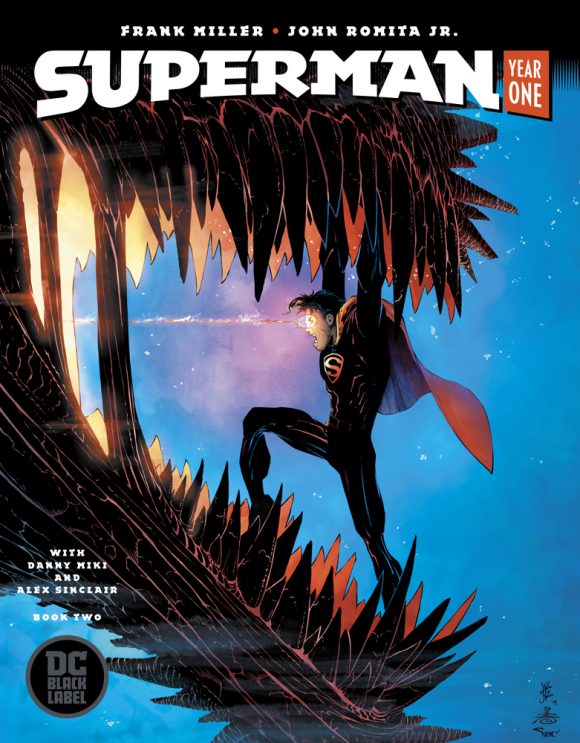 The Land That Time Forgot 1975 #1, American Mythology. Well, this is funky. Marv Wolfman and Sonny Trinidad’s 1975 adaptation of the film for the black-and-white Marvel Movie Premiere #1 gets reprinted as a two-issue series. Far out. Cover by Nick Cardy! 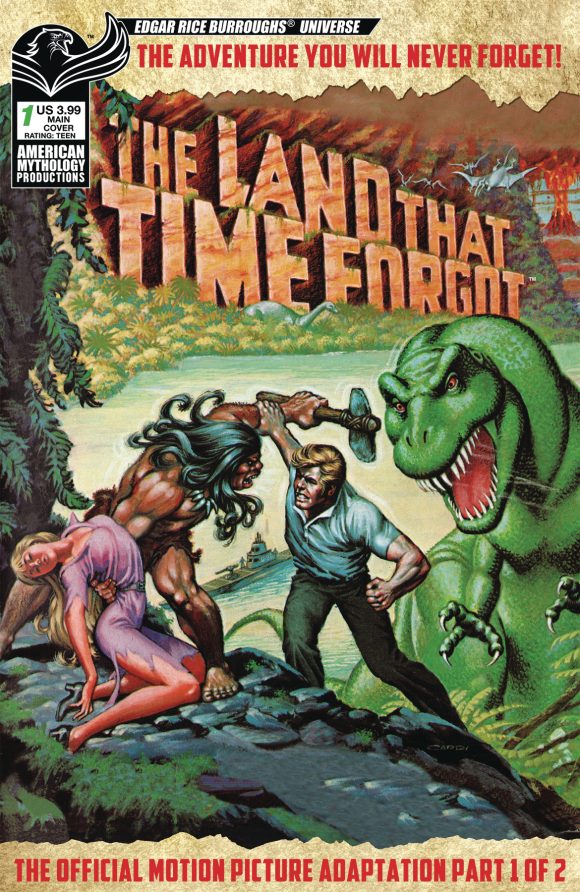 Linus: A Peanuts Collection, Boom! Studios. I seem to remember this really strange sequence from Peanuts in the 1960s when Linus’ blanket was hiding in a tree and attacking Lucy when she tried to throw it in the trash burner. I really hope that’s included in this collection of Linus-centric strips. 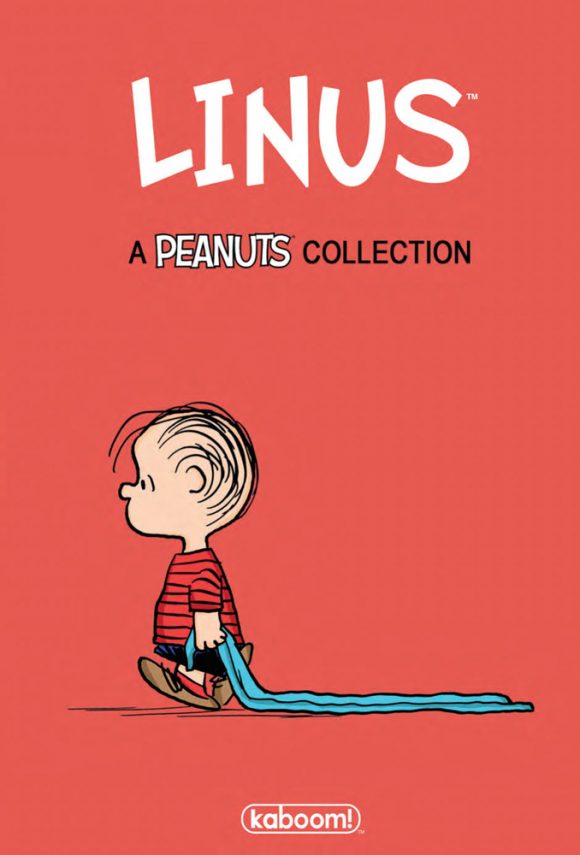 Fantastic Four Epic Collection: The Mystery of the Black Panther, Marvel. Another great collection of Silver Age Stan Lee/Jack Kirby classics, featuring not just the debut of Black Panther, but also the first appearances of Blastaar, Ronan the Accuser and Adam Warlock! 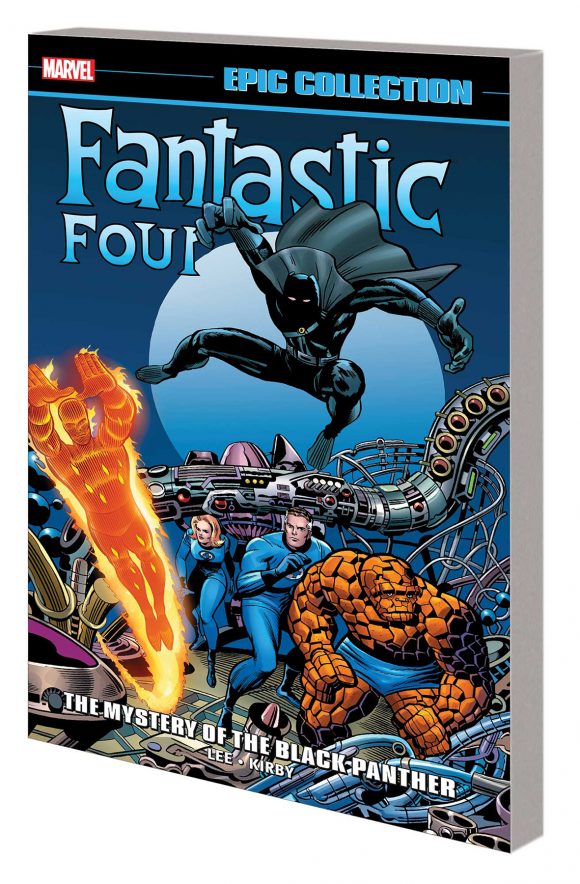 Marvel Masterworks: Marvel Two-in-One, Vol. 4, Marvel. I stand by my assertion that Marvel Two-in-One was one of the most underrated Marvel comics of the 1970s. This volume includes the debut of Project Pegasus — and Jim Starlin’s classic clash between Thanos and most of the Marvel Universe! 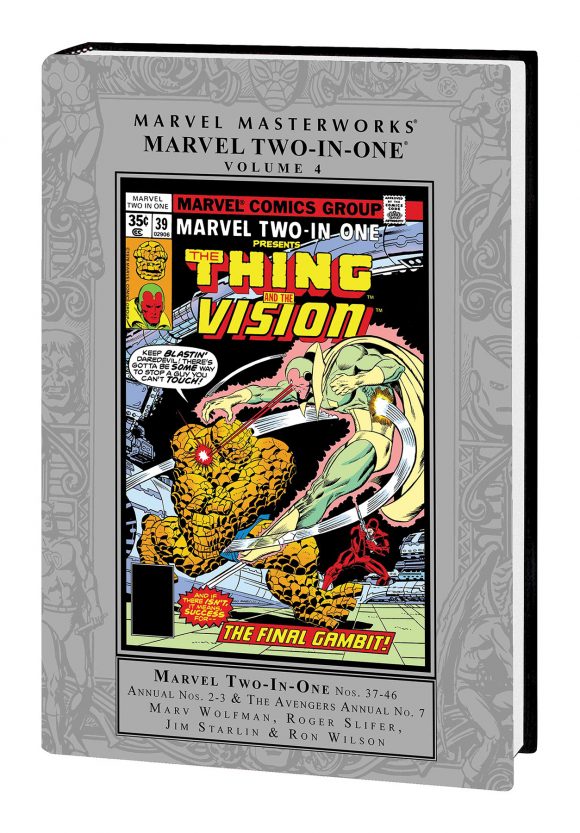