Scott was at San Diego Comic-Con over the weekend, so I’m flying solo this week. Here goes…

History of the Marvel Universe #1, Marvel. Mark Waid, Javier Rodriguez and Alvaro Lopez chronicle the Marvel Universe from its cosmic beginnings. Problem with series like this is that they’re pretty much out of date almost as soon as they’re completed. But it really doesn’t matter. So long as it’s well done, you can take it on its own merits. And if anyone’s suited to something like this, it’s a walking comics encyclopedia like Waid. Pretty looking art, too. 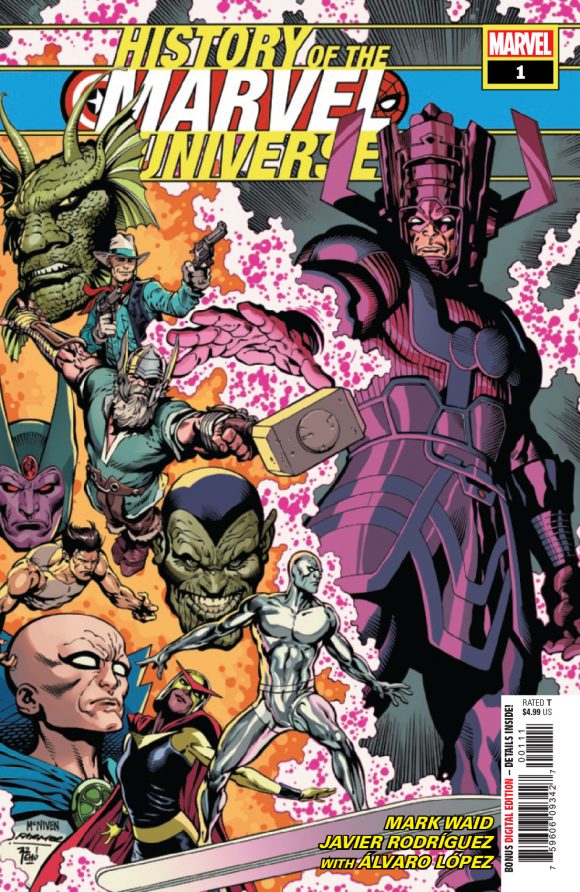 Marvels Epilogue #1, Marvel. Kurt Busiek and Alex Ross reunite for this one-shot that caps off their landmark series. This one’s all about the X-Men of the ‘70s. 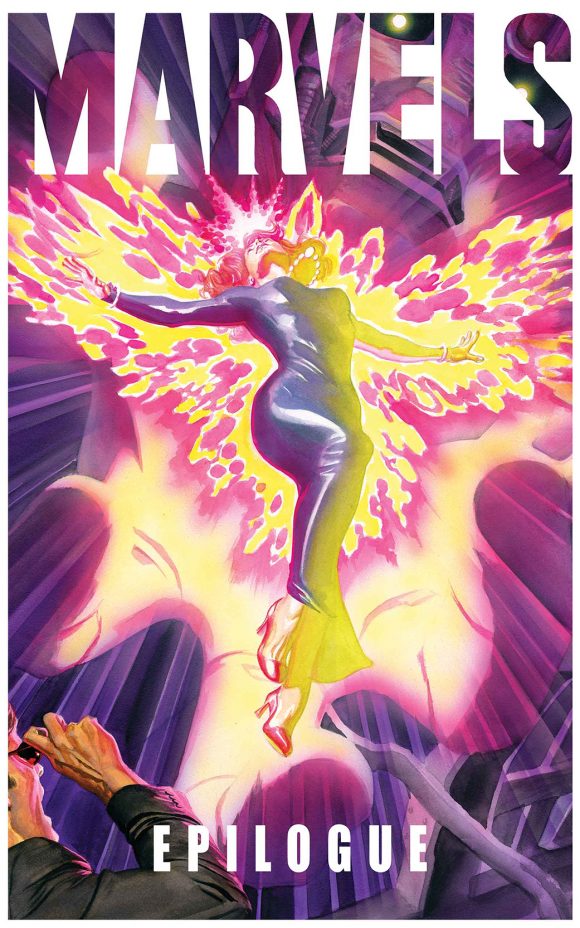 Detective Comics #1008, DC. So glad to have Detective Comics by Peter Tomasi around. Solid Batman. The Joker and Mr. Freeze both show up in this Year of the Villain tie-in, with art by Doug Mahnke and co. 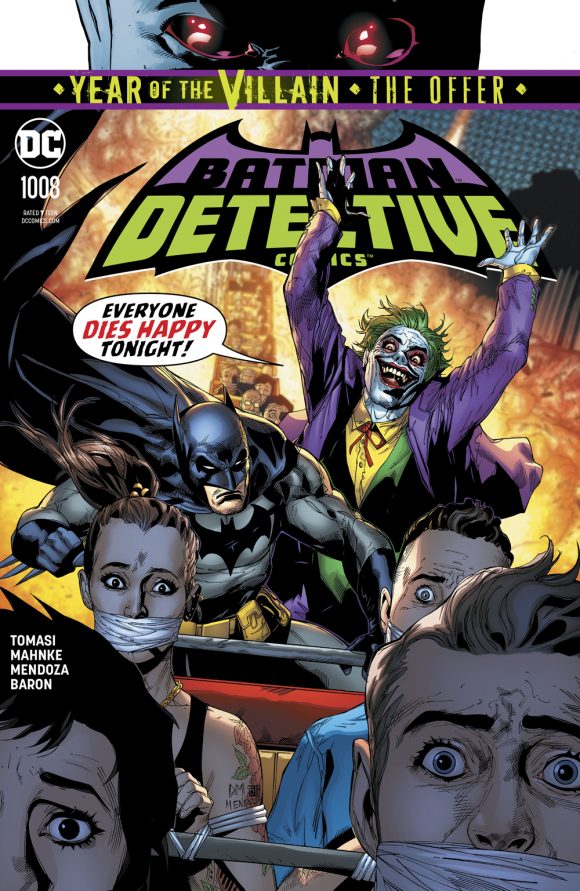 Star Trek: The Q Conflict #6, IDW. Hey, y’know what? I’ve spent much of the summer rewatching classic Trek. Having a great time too. Just mentioning it. Meanwhile, you should pick up the finale of this All-Star Captains Team-Up, by Scott Tipton — still making an appearance here this week after all — his brother David Tipton, artist David Messina and crew. 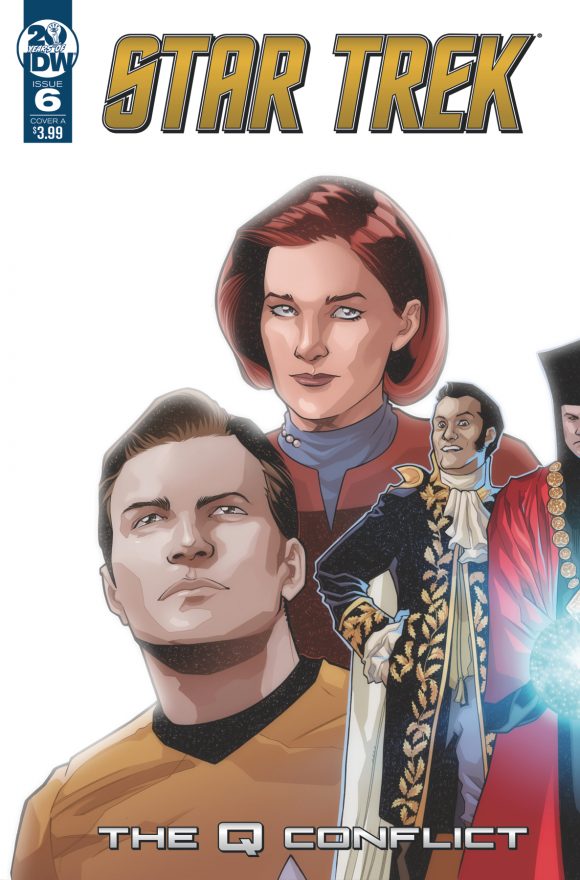 Dial H For HERO #5, DC. A comic that makes me smile. I’d like more of those, please. By Sam Humphries and Joe Quinones. 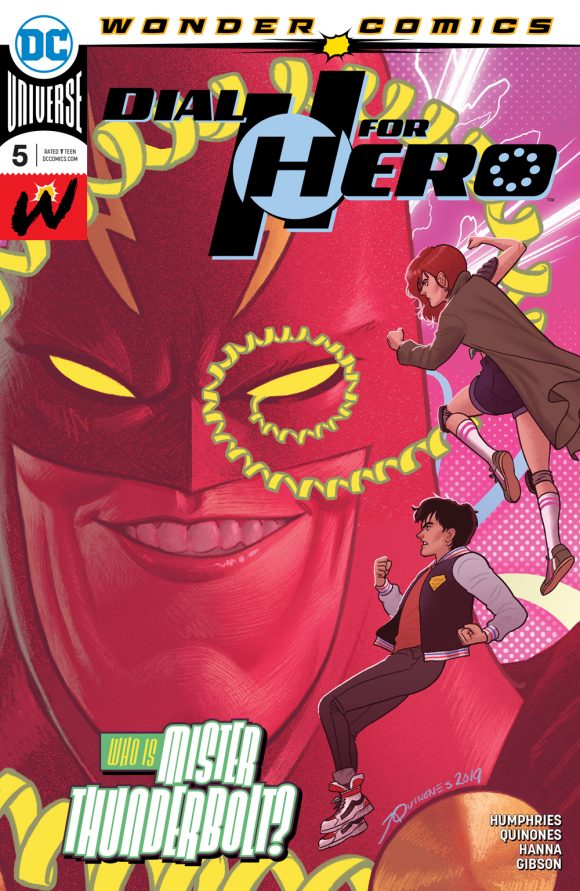 House of X, Marvel. Psst. I’m not really an X-Men guy. Never have been. But everyone’s whipped into a frenzy over what Jonathan Hickman has planned here, so I gotta mention it. Art by Pepe Larraz. 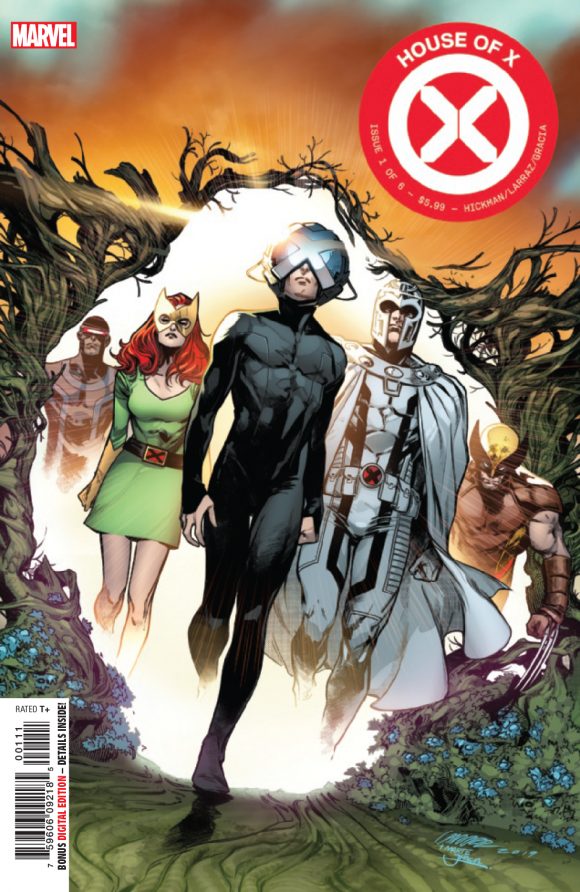 X-Men #137 Facsimile Edition, Marvel. OK, so maybe I’m not an X-Men guy. That’s just me. This is still a big-time classic, by Claremont and Byrne. 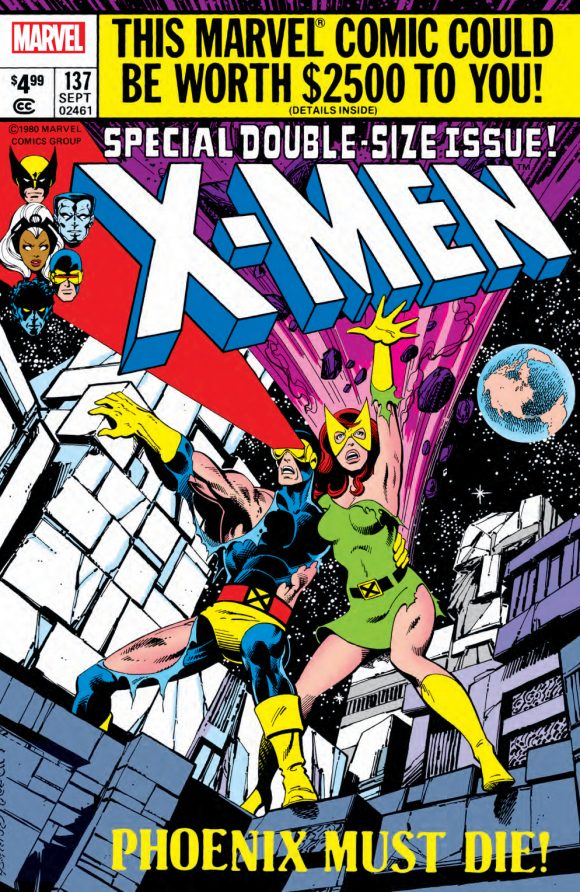 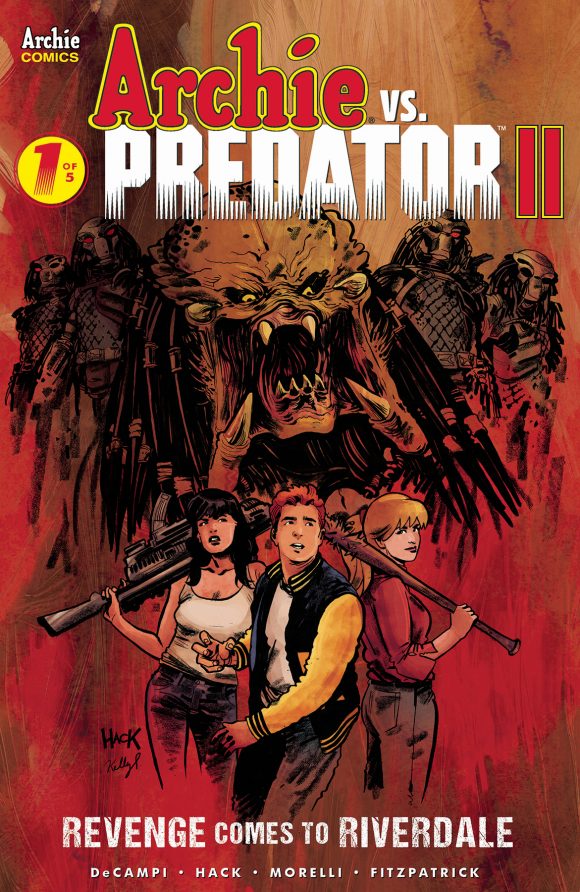