Lois Lane #1, DC Comics. A Lois Lane comic written by Greg Rucka, with variant covers by Jenny Frison? You have my attention, DC. (NOTE from Dan: I concur!) 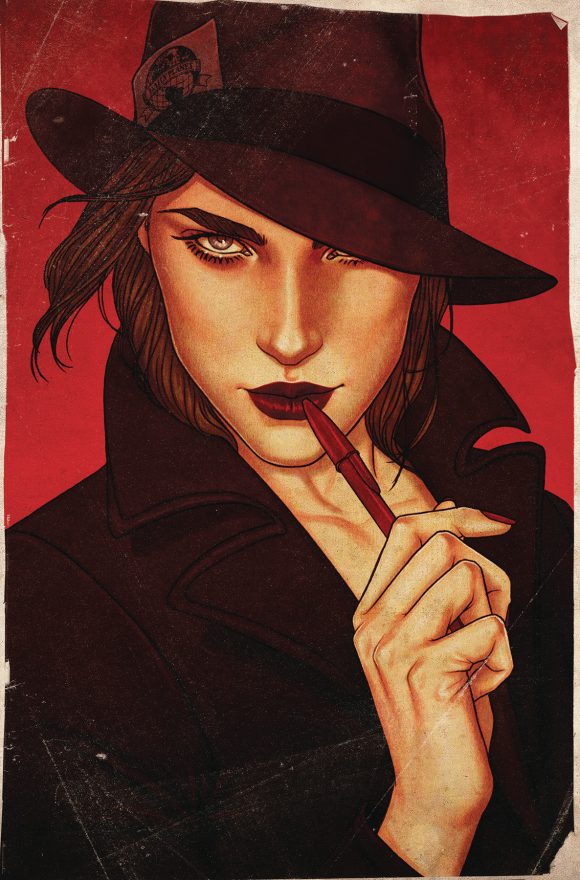 Captain America & the Invaders: Bahamas Triangle #1, Marvel. Looking forward to some old-school WWII-era goodness here from comics legends Roy Thomas and Jerry Ordway! (NOTE from Dan: I concur again! And you can click here for a SNEAK PEEK.) 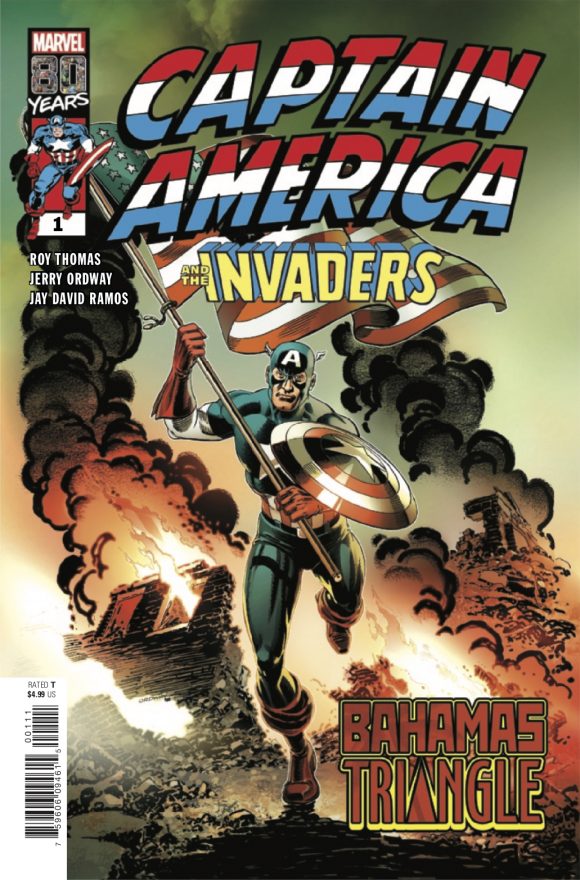 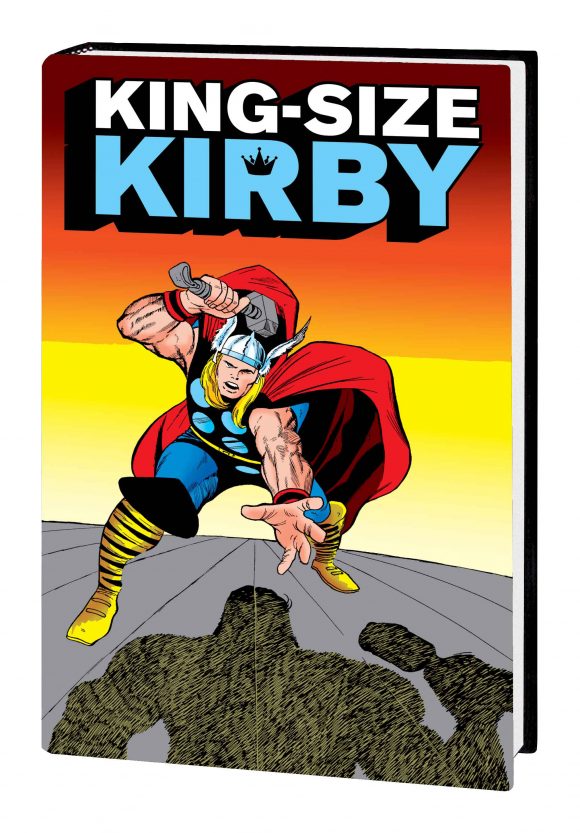 JSA by Geoff Johns, Book Three, DC Comics. Hard to believe it wasn’t that long ago that not only did the Justice Society have their own monthly comic, but it was one of DC’s most critically acclaimed and best-selling books! Ah, those were the days… 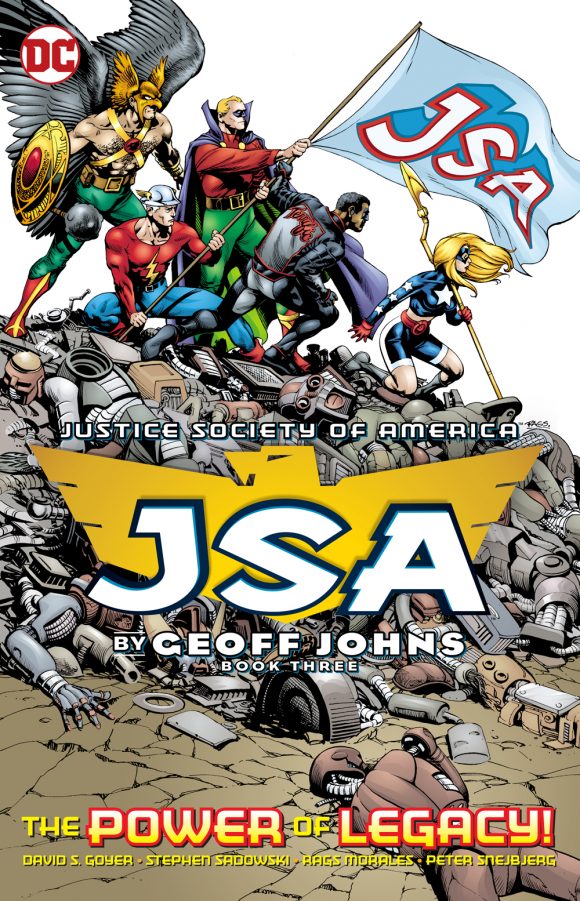 Star Trek: Year Five #3, IDW. Three ingredients for a good Star Trek: TOS comic: 1) Art that captures the look and feel of the actors and the era. 2) A story that feels like it could have been filmed in the ’60s. 3) Dialogue where you can “hear” Shatner, Nimoy and crew speak. Well, Star Trek: Year Five – by Brandon M. Easton, Martin Coccolo and co. — hits on all points. 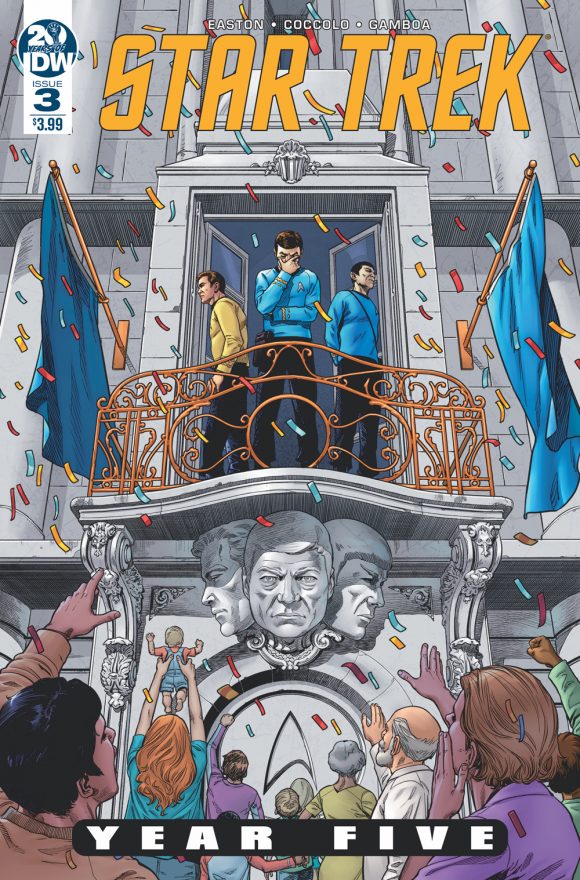 Justice League #27, DC. I’ve said it before but if you want to know what’s going on big picture in the DC Universe, you have to read Justice League by Scott Snyder and co. Helming the art this issue is Jorge Jimenez. 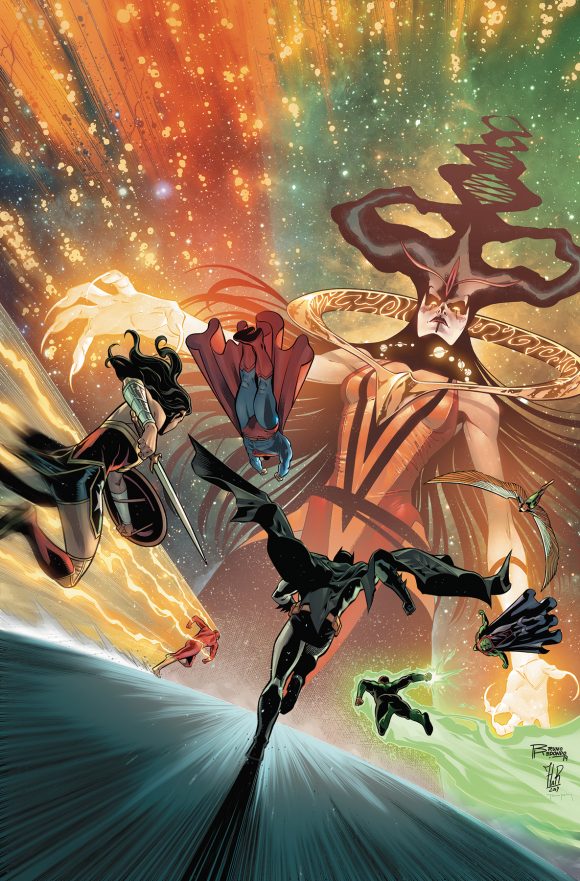 The Green Lantern #9, DC. As his is wont, Grant Morrison’s been taking a trippy tour of the cosmos, with plenty of Silver and Bronze Age inflection. Snazzy art by Liam Sharp. A really fun book. 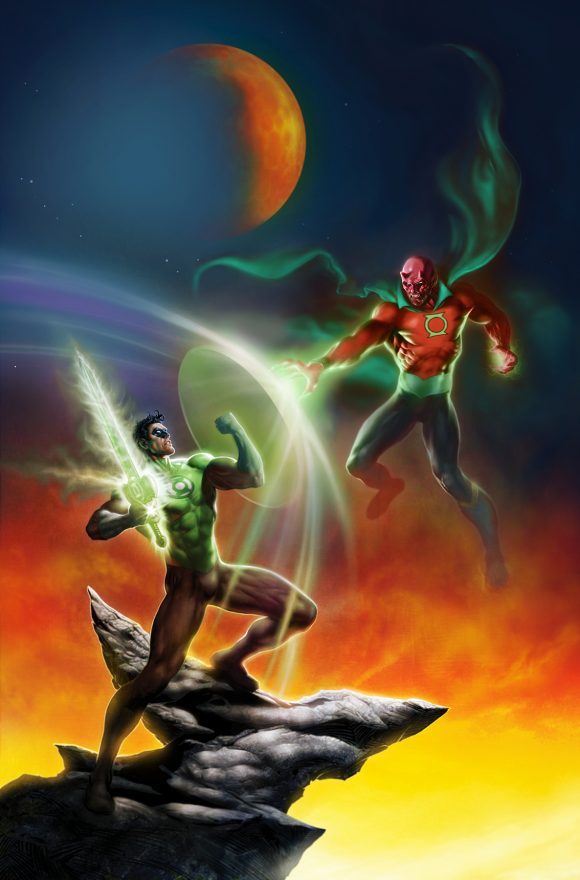