Superman: Year One #1, DC. I kind of have mixed feelings about this one. We really don’t need yet another Superman origin story but the idea of Frank Miller putting his spin on it (with art by John Romita Jr.) is pretty damn intriguing. That said, anytime Miller has returned to his Dark Knight universe, the results have been inconsistent at best. I’m down for it, though, because my curiosity definitely outweighs my apprehension. 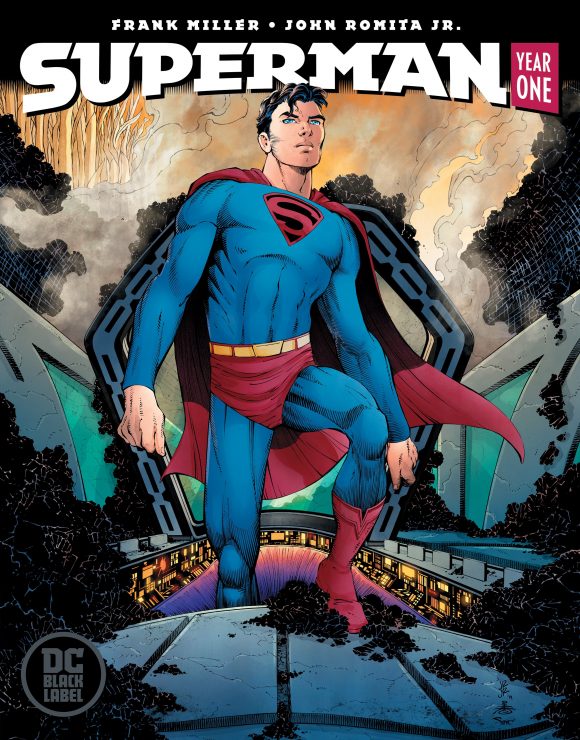 James Bond 007 #8, Dynamite. Goldfinger, he’s the man, the man with the Midas touch. And now he’s in the hands of Greg Pak, Eric Gapstur and co. Somewhere, Dame Shirley Bassey is smiling. 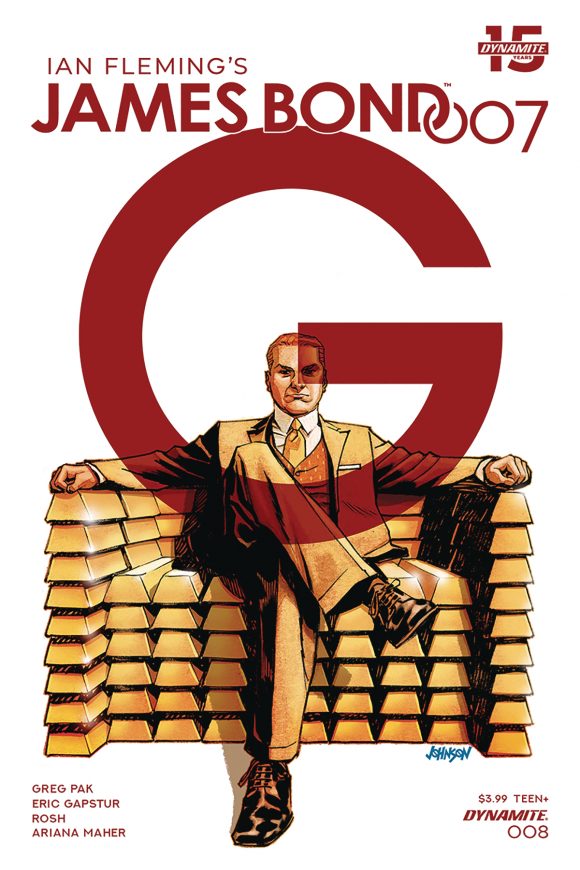 Justice League #26, DC. If you really want to know what’s going on big picture in the DCU, Justice League by Scott Snyder and his coterie of collaborators is pretty much required reading. This issue is written by James Tynion IV, with line art by Javi Fernandez. 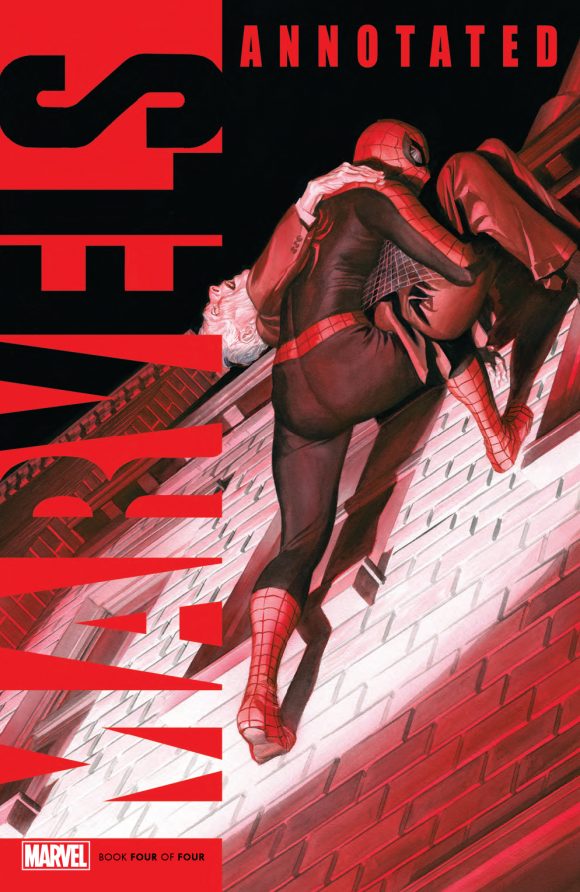 True Believers, Marvel. Two dollar reprints this week bringing you some groovy Bronze Age Spider-Man. With Spider-Man: Far From Home just weeks away, there’s ASM #95, which has Pete in London. We’ve also got the classic ASM #131 and Doc Ock’s star-crossed romance with, um, Aunt May! Thwip! 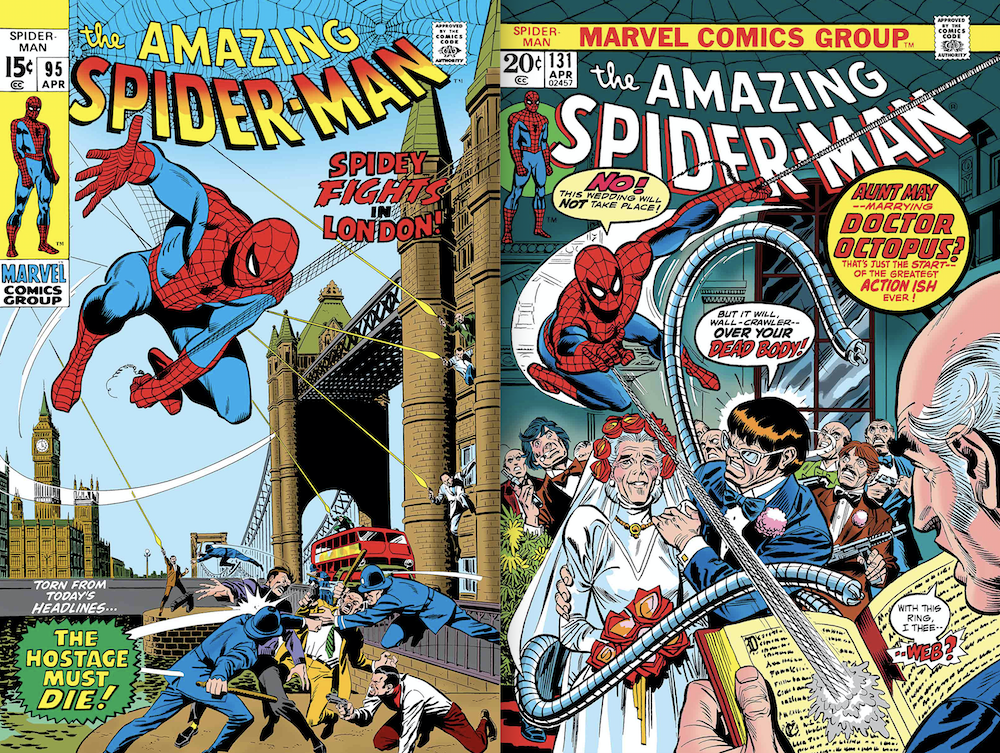 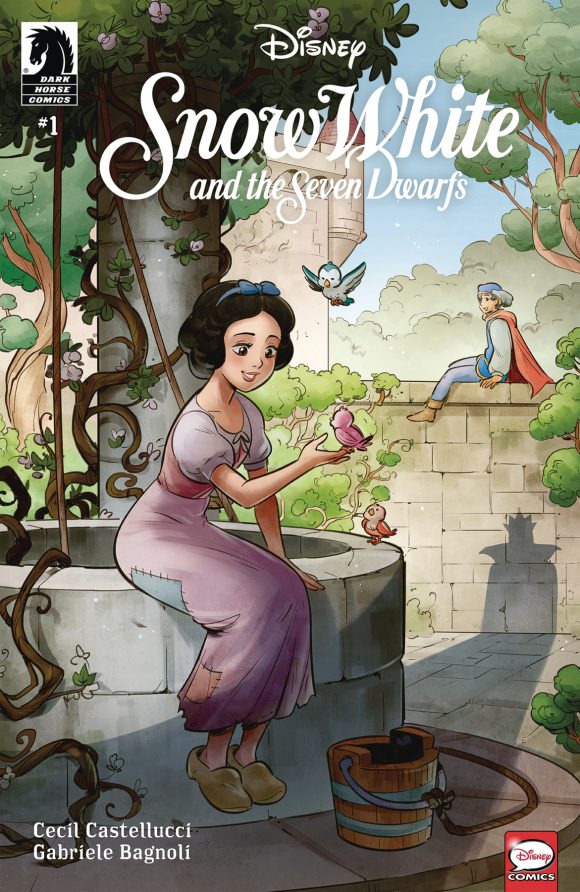 Usagi Yojimbo #1, IDW Publishing. The adventures of Stan Sakai’s samurai rabbit continue here in an all-new series at its new home at IDW. As good as ever. 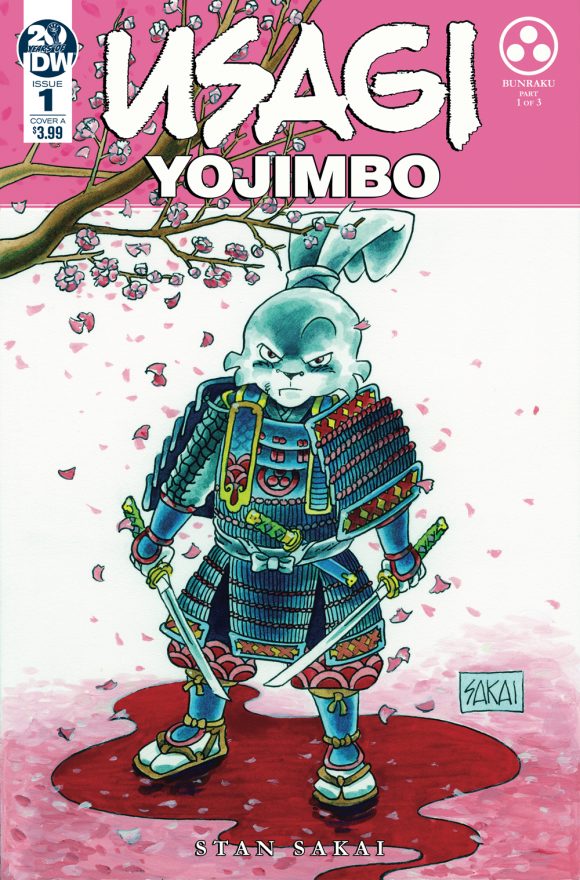 The Amazing Spider-Man Epic Collection: The Goblin Lives, Marvel.  Another nice collection of classic Silver Age Lee/Romita Spidey classics. Required reading, kids. (NOTE from Dan: Consider this a joint pick. I would have had this on my list if Scott hadn’t put it here. Can’t wait for it.) Shuri #9, Marvel. If you haven’t been reading this great new series, now’s the time to jump on: The amazing Rachael Stott has taken over the art duties. Written by Nnedi Okorafor.