Event Leviathan #1, DC. The build-up has been solid and now we get to see Brian Michael Bendis’ first DC event title. For what it’s worth, I’m not crazy how feckless they’ve made Talia appear so far, but let’s see how this plays out. The art team’s led by Alex Maleev. 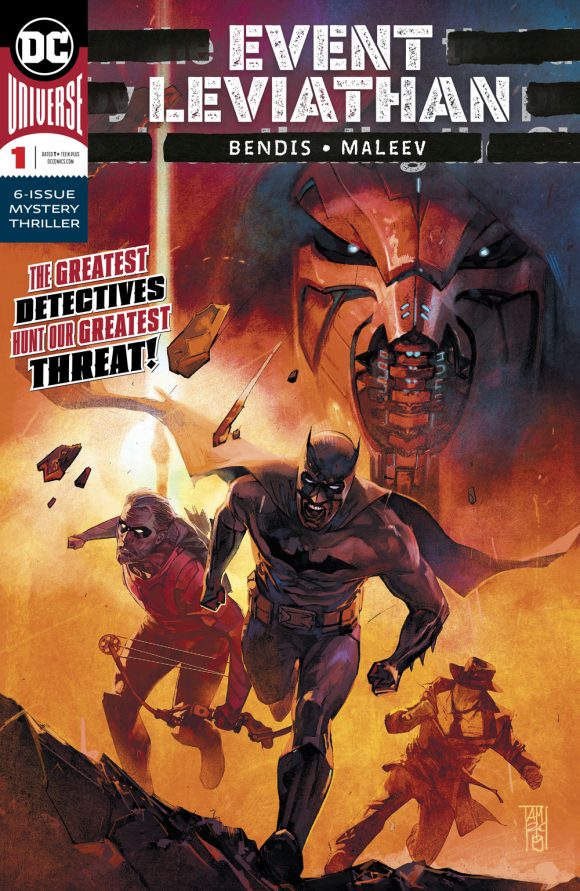 The Batman Who Laughs #6, DC. Scott Snyder and Jock have been telling a tale of the darkest Batmen – and yet the story’s been surprisingly buoyant and fun. If threats of mass murder can ever be buoyant and fun. But you get what I mean. 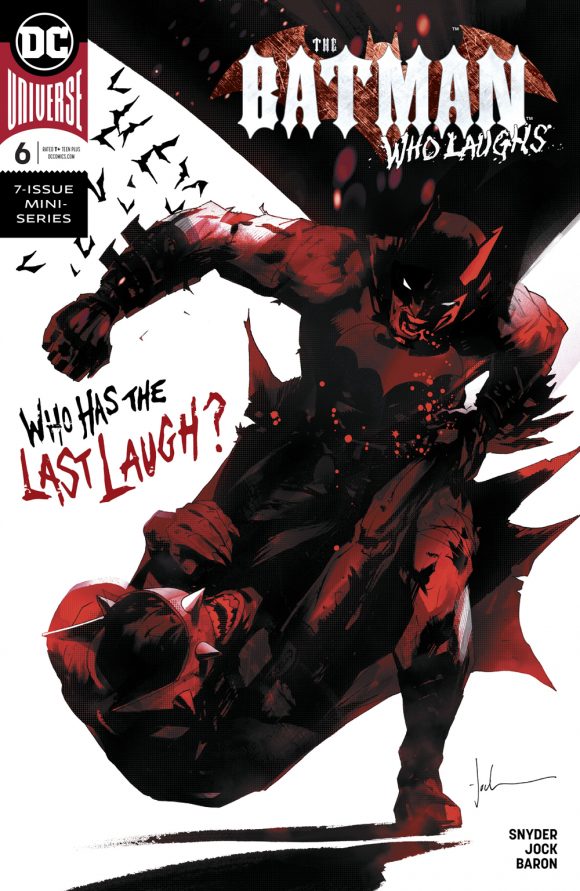 Catwoman #12, DC. The title’s been a bit up and down, but good lord, check out this variant by Artgerm, riffing on the Golden Age Batman #42. 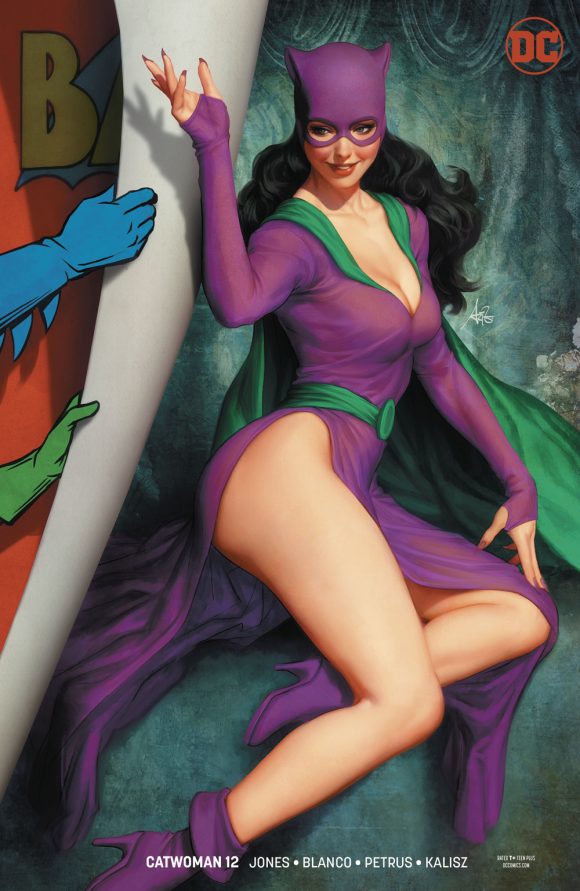 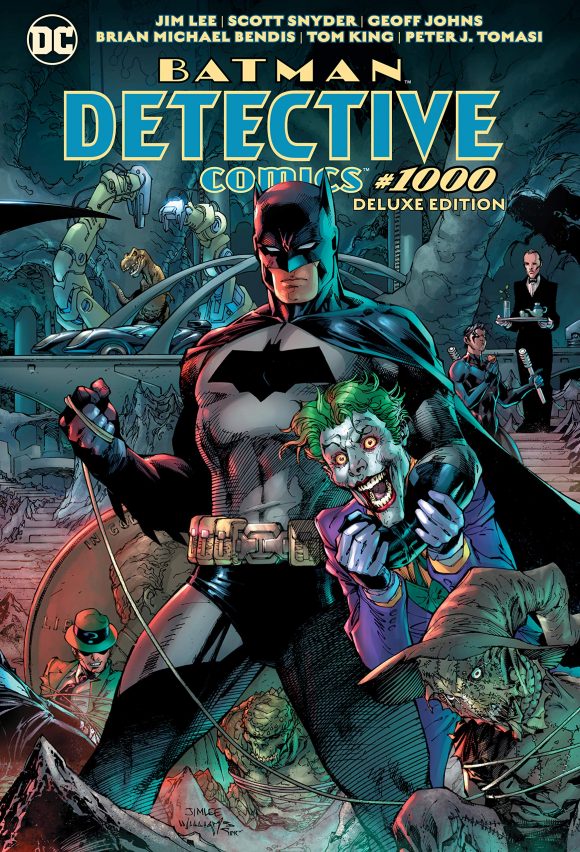 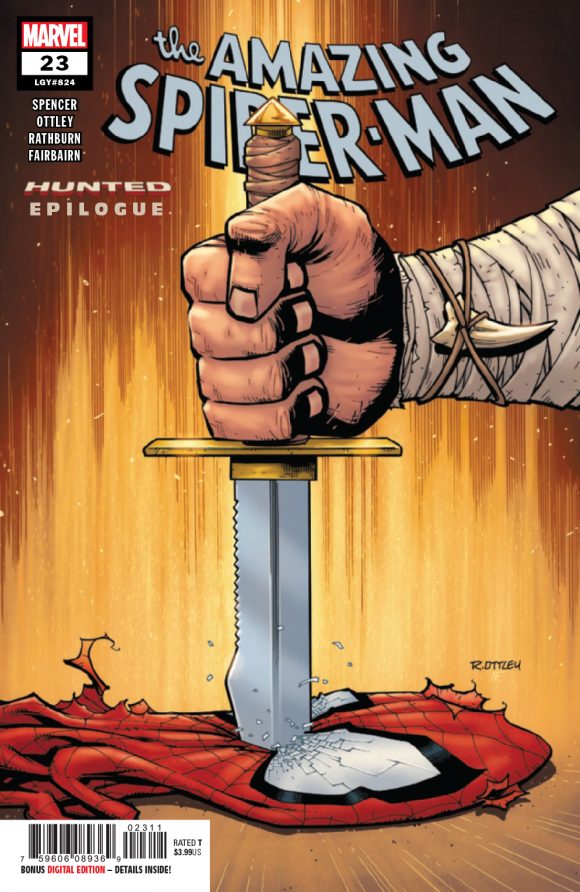 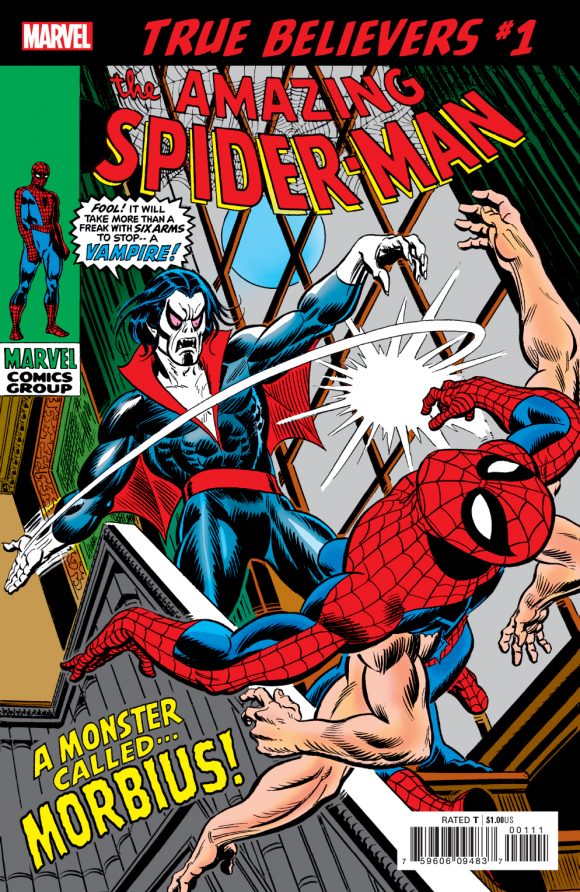 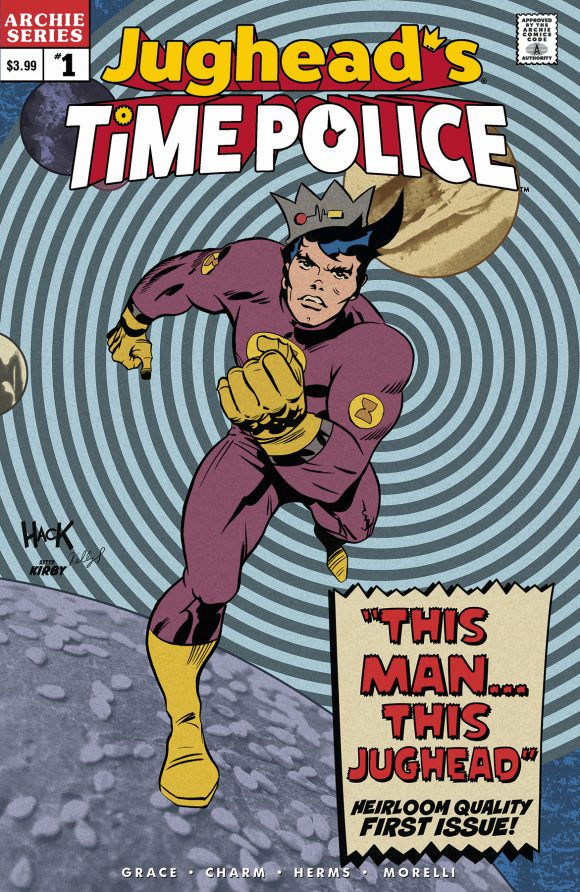 Batman: The Golden Age Omnibus Vol. 7, DC. I love these Golden Age Batman omnibi. This one includes the debuts of Deadshot, Killer Moth and the Red Hood! 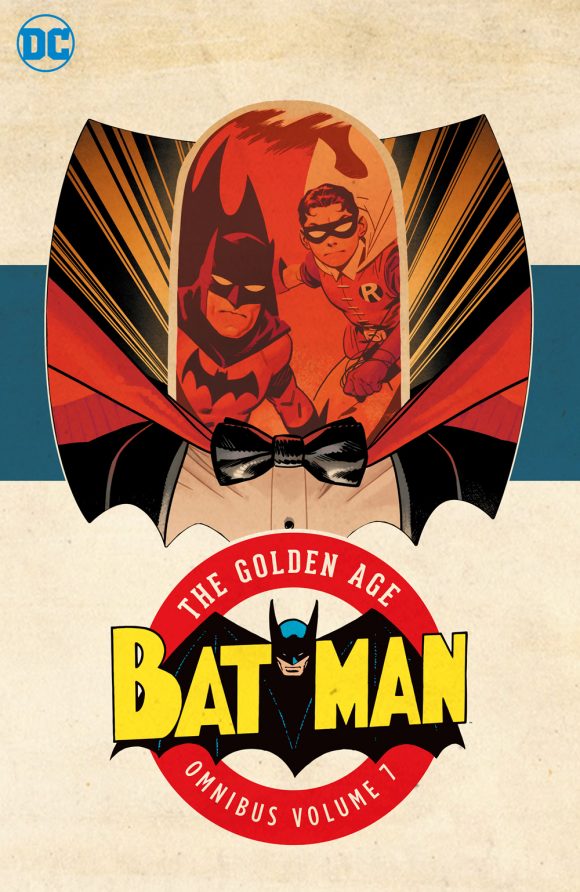 Berkeley Breathed Bloom County Artist Edition, IDW. IDW has been doing an amazing job curating all of Breathed’s work, and this feels like a fine finale. 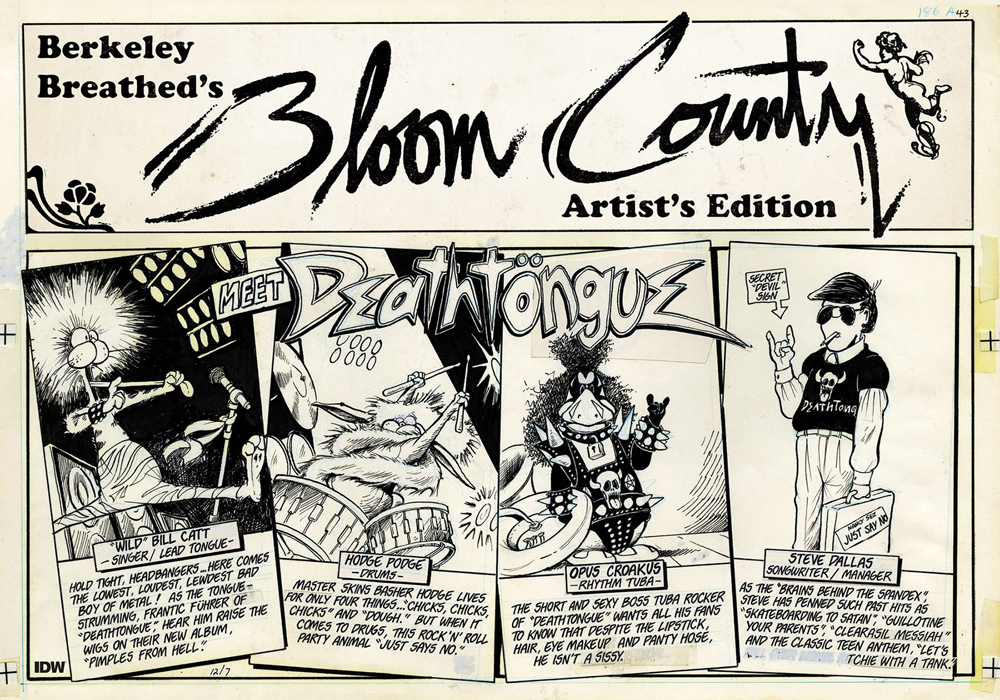 Star Trek: The Q Conflict #5, IDW. No one is ready for the next challenge when the Borg enter Q’s games! From David Tipton, David Messina, and your humble narrator. 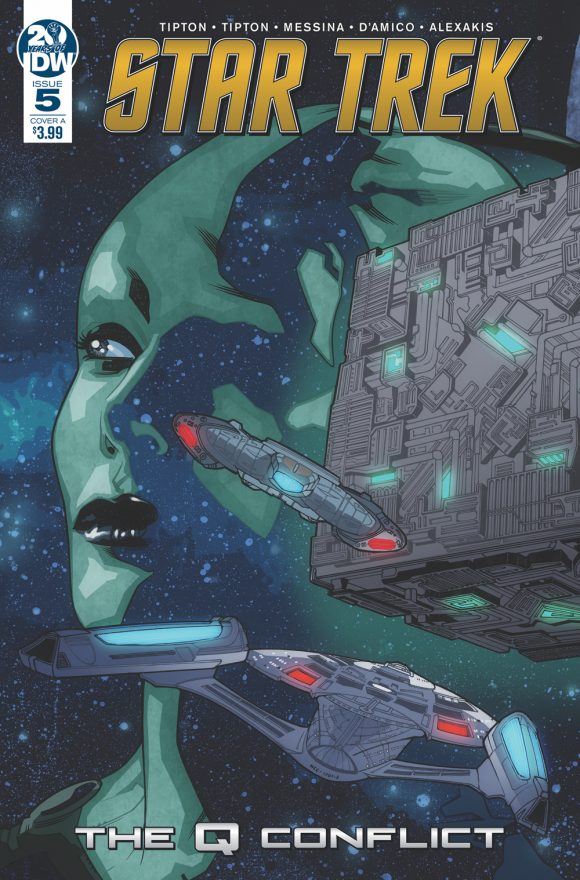 Fantastic Four Epic Collection: The More Things Change…, Marvel. This was an odd period for the FF, the 1990s. Crystal and the second Ms. Marvel were on the team, and the Thing looked like a pineapple. I’m looking forward to seeing if these tales by Steve Englehart, Jim Starlin and John Buscema hold up. 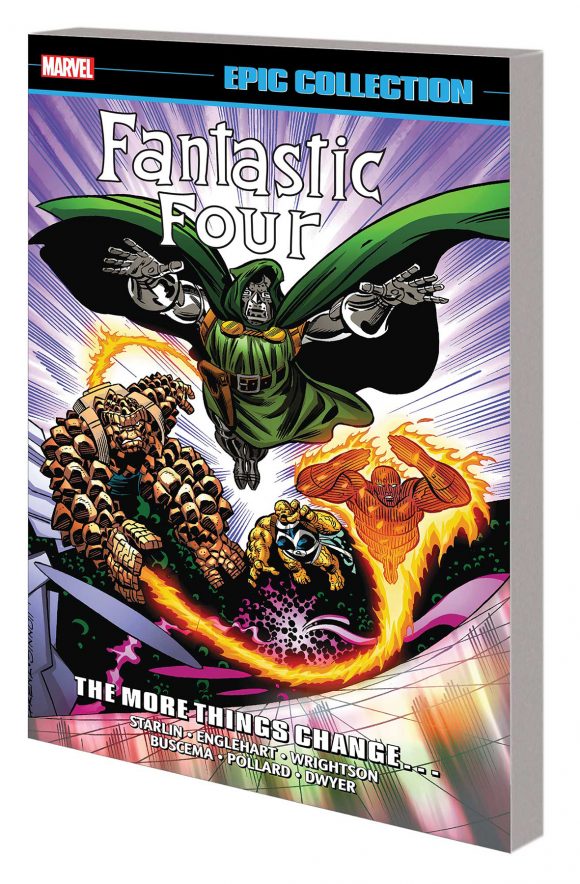 Marvel Masterworks: Spectacular Spider-Man Vol. 2, Marvel. Some great ’70s Spidey tales here by Bill Mantlo and Sal Buscema. There was a time when Peter Parker was the better Spidey comic on the racks, kids, and this was it. 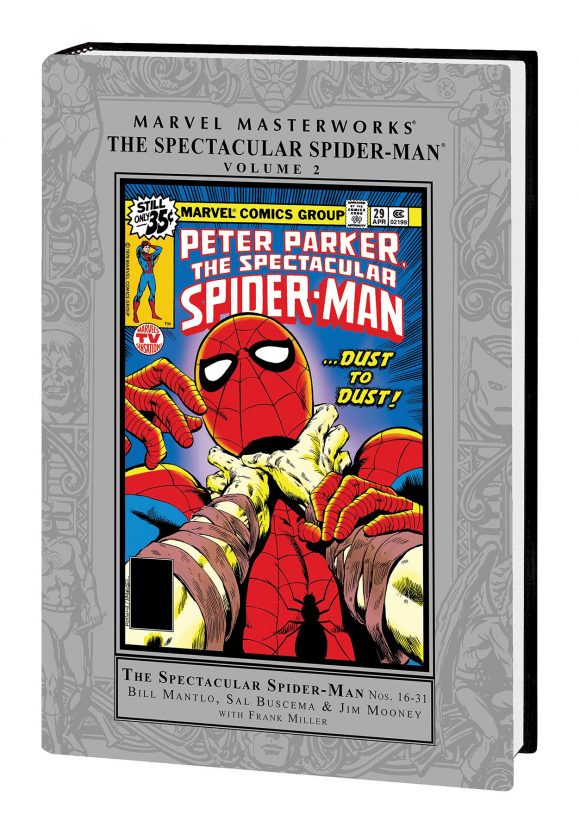