Batman: Last Knight on Earth: Book One, DC. OK, here’s the thing. I’m of the mind that we really don’t need any more Batman origin stories or Batman final stories. That said, Scott Snyder and Greg Capullo comprise one of the best Batman teams ever – and if this Black Label mini is how they want to wrap up their time with the Dark Knight, I’ll most certainly read it. 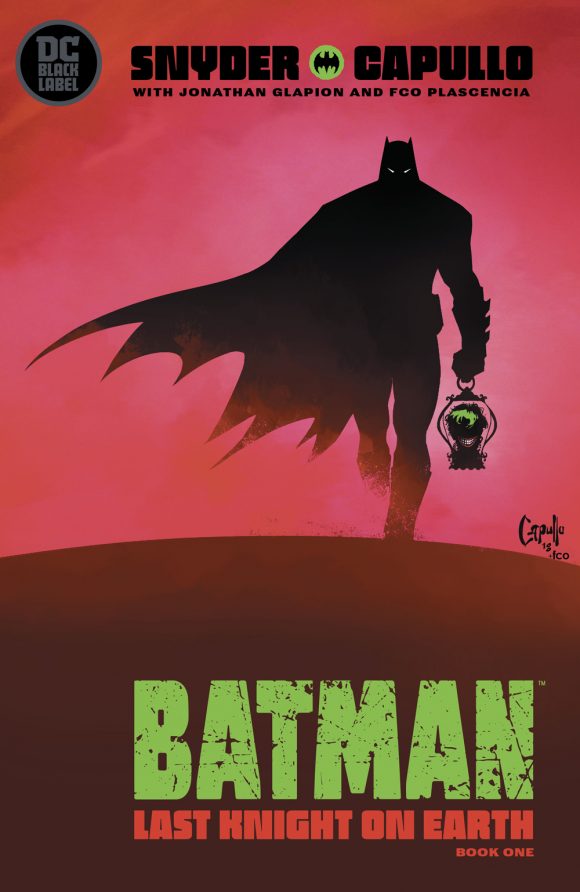 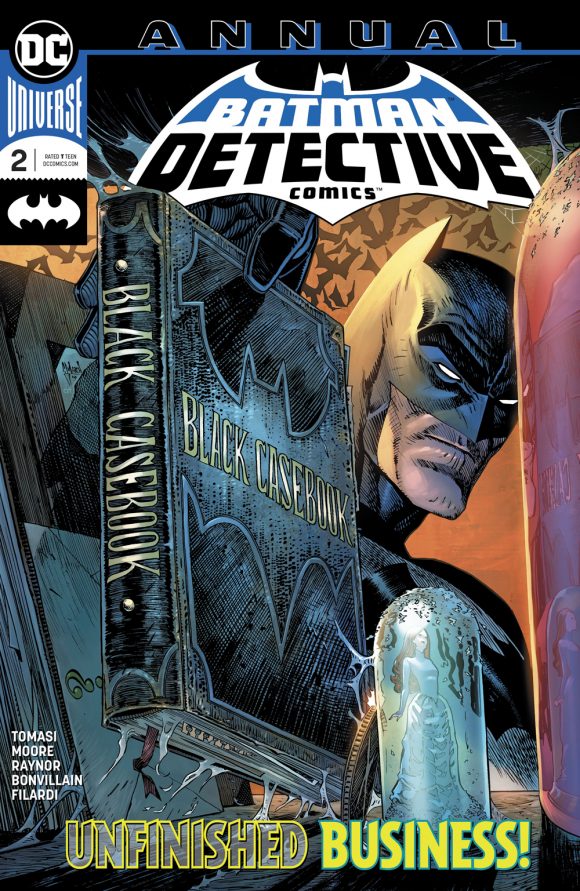 Superman: Leviathan Rising Special #1, DC. Boy, big week for DC, huh? I never expected the Man of Steel to be in the center of an espionage-flavored event but Brian Michael Bendis has been doing good work building to up to the upcoming Event Leviathan. This special by a broad array of creators — including Greg Rucka, Matt Fraction, Steve Lieber and Yanick Paquette — helps set up that series and the new Lois Lane and Jimmy Olsen series. 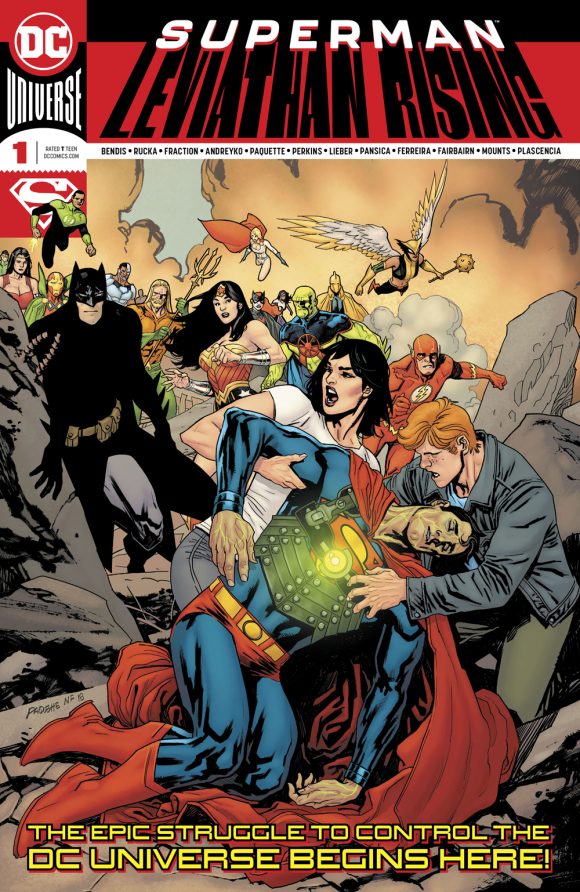 Star Trek: Year Five #2, IDW. Anything that brings back the Original Series crew is fine in my book. By Jackson Lanzing, Collin Kelly, Stephen Thompson and co. 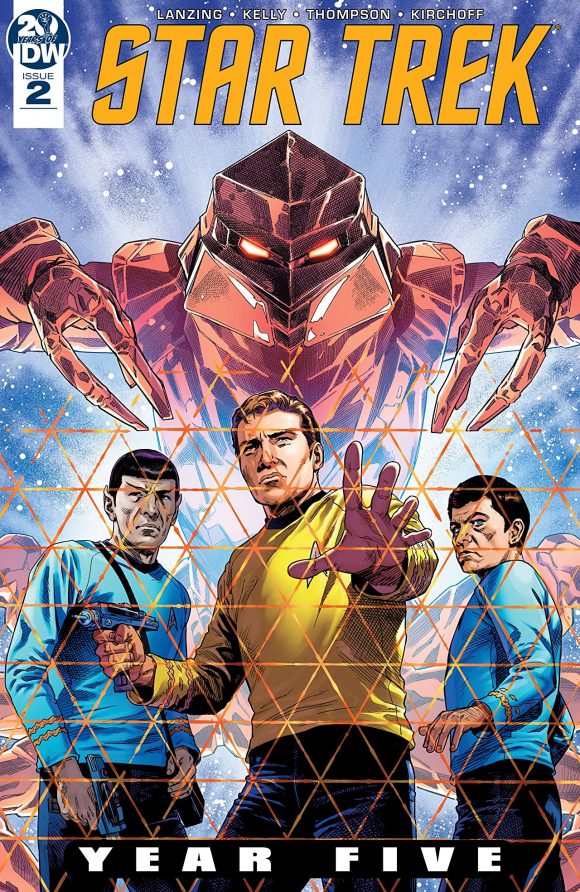 Doomsday Clock #10, DC. Hey, it’s back! I have no recollection where things left off, but I’ll catch up. Johns and Frank have been turning out a solid series here, despite the delays and controversy. 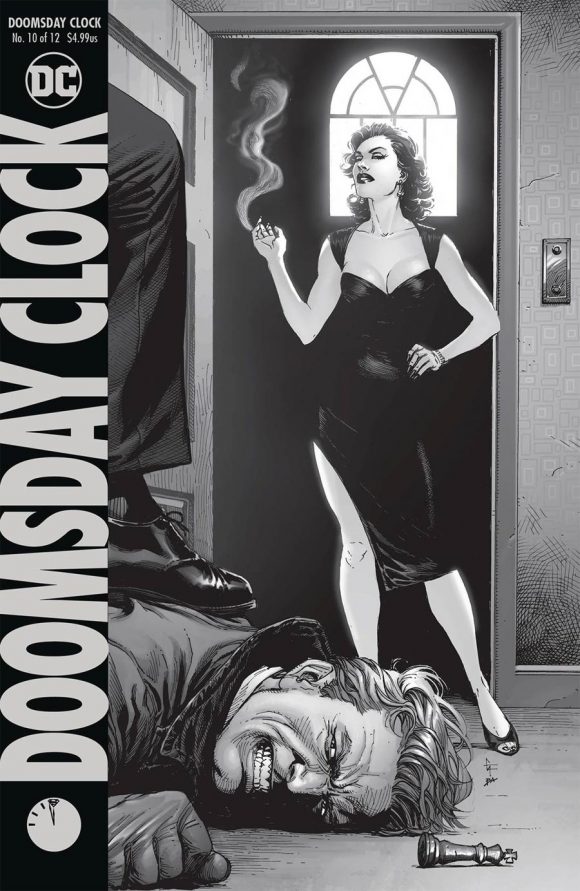 Star Wars #108, Marvel. A Jaxxon sighting! This special one-shot continues the original Bronze Age Marvel run – and is a sequel to Archie Goodwin’s Crimson Forever. Neat, huh? By Matthew Rosenberg, Giuseppe Camuncoli and a slate of other artists. 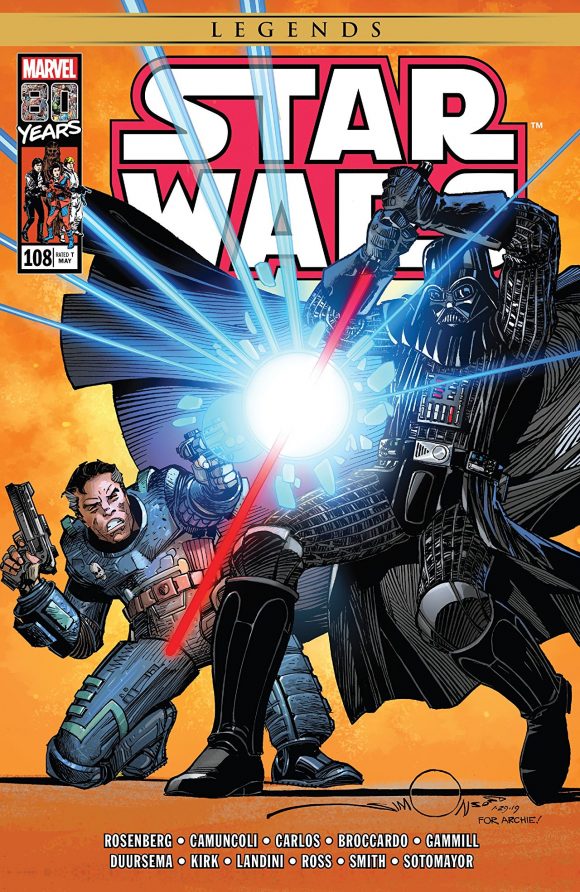 Dog Days of Summer #1, DC. Seasonal anthologies can be hit or miss but this one has a fun hook – summertime stories starring the animals of the DC Universe. Any excuse to bring back Bat-Cow is just fine by me. 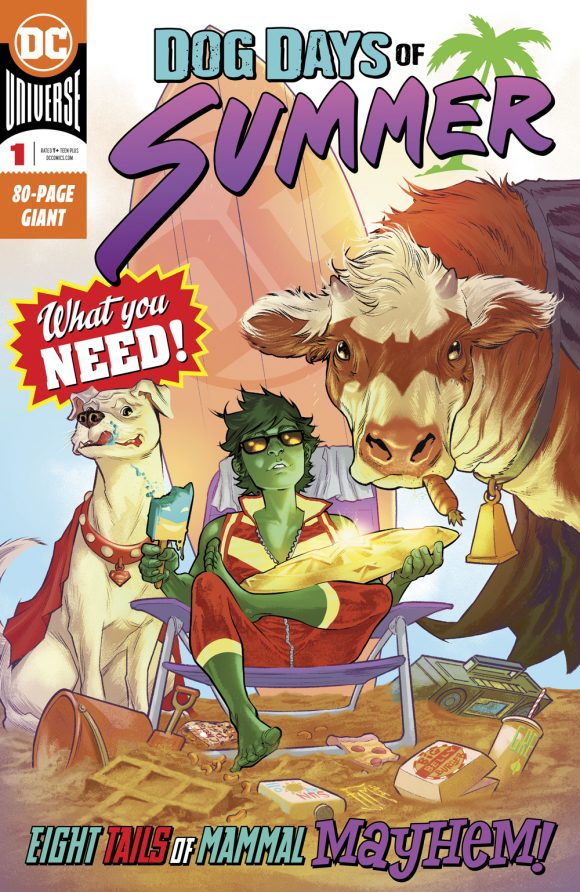 Shazam! The World’s Mightiest Mortal Vol. 1 HC, DC Comics. The 1970s revival of Captain Marvel has never been collected before, and these stories are worth looking at just to see the return of original artist C.C. Beck. 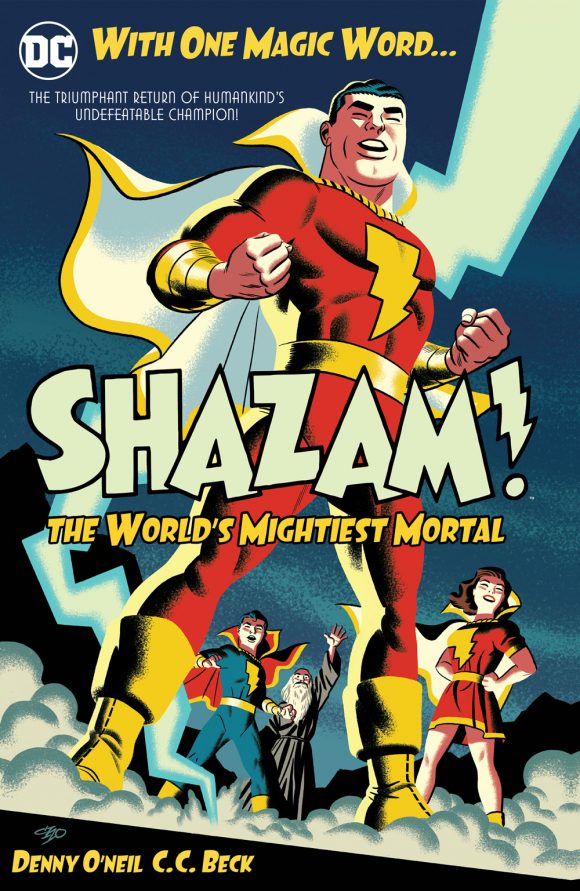 Star Trek: The Next Generation — The Missions Continue HC, IDW Publishing. This gorgeous hardcover collects five early TNG tales from IDW Publishing, including my own Intelligence Gathering, which I’m delighted to see back in print. 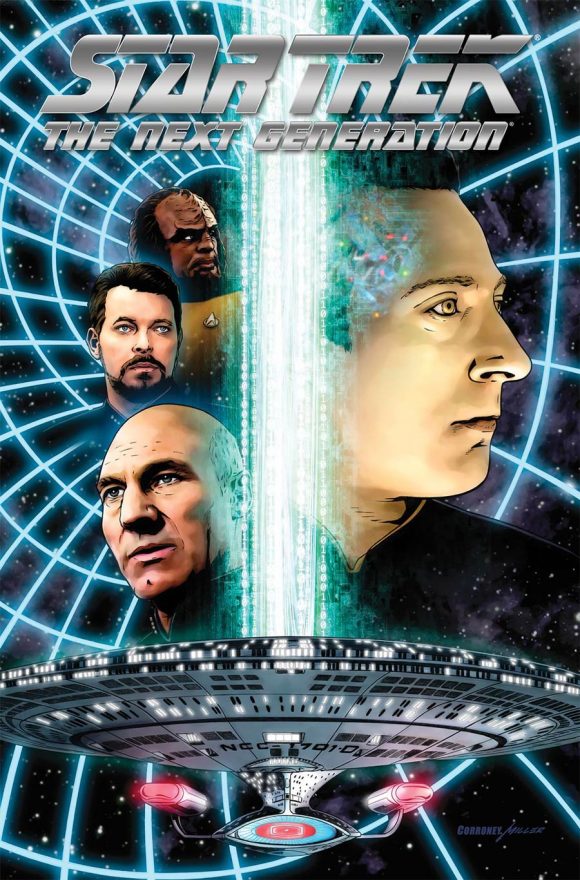 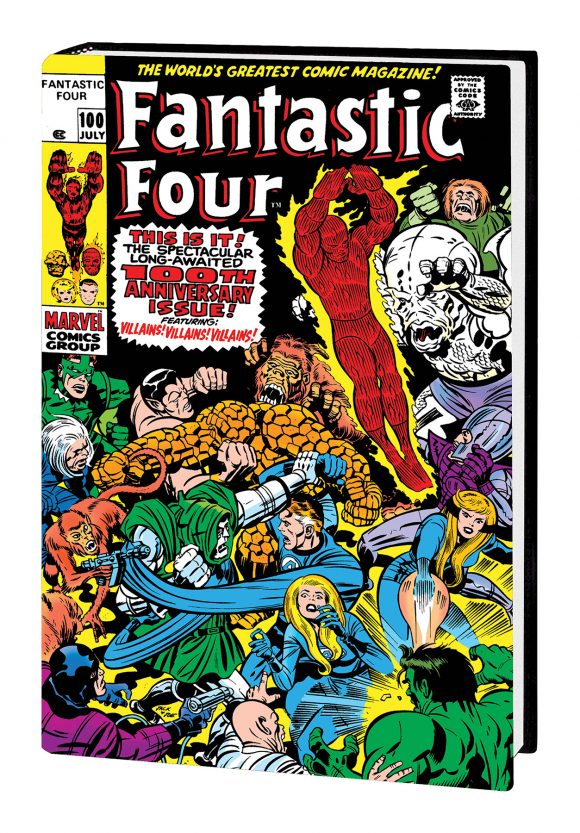 Spider-Man vs. Mysterio TPB, Marvel. Thanks to the MCU for prompting this all-MysterIo compilation, which would never have happened without a movie on the way.