Justice League #24, DC. Things are coming to a head with the League, now that Year of the Villain is upon us. By Scott Snyder, Jorge Jimenez and crew. 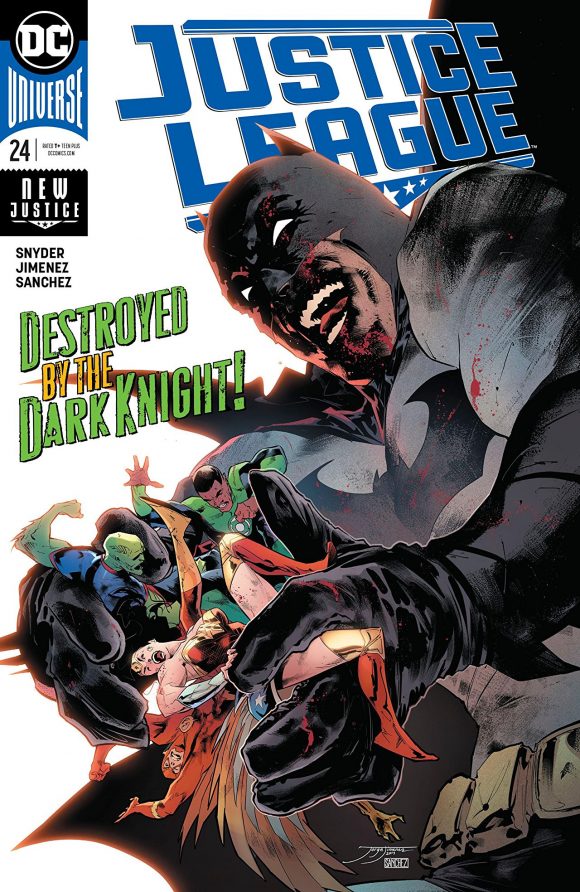 Superman #11, DC. DC is billing this as “one of the most important chapters in Superman history,” which is a pretty bold statement. I guess we’ll find out! By Bendis, Reis and co. 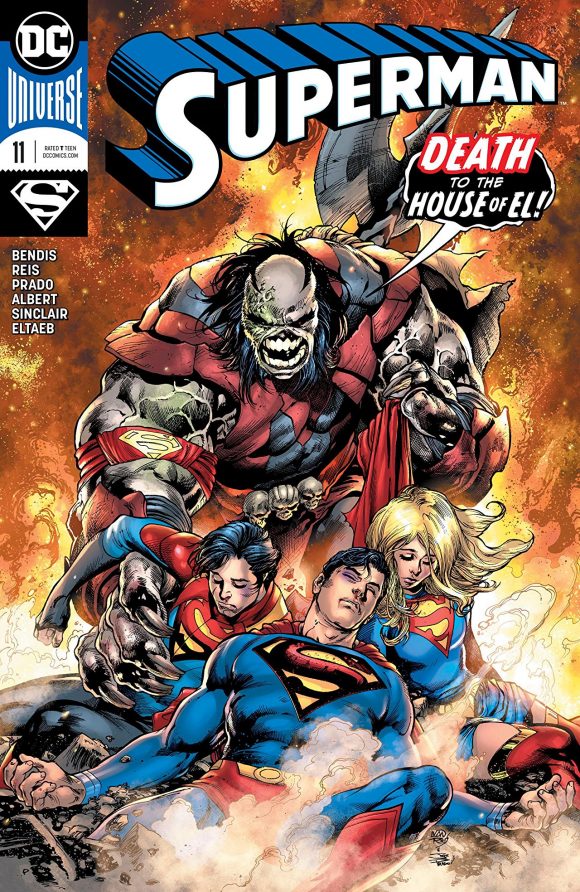 Spider-Man: Life Story #3, Marvel. Into the ’80s, with a visit to Battleworld and an encounter with a gooey, black symbiote. Chip Zdarsky, Mark Bagley and co. continue their decade-by-decade journey through an alternative Spidey history. (Click here for a SNEAK PEEK.) 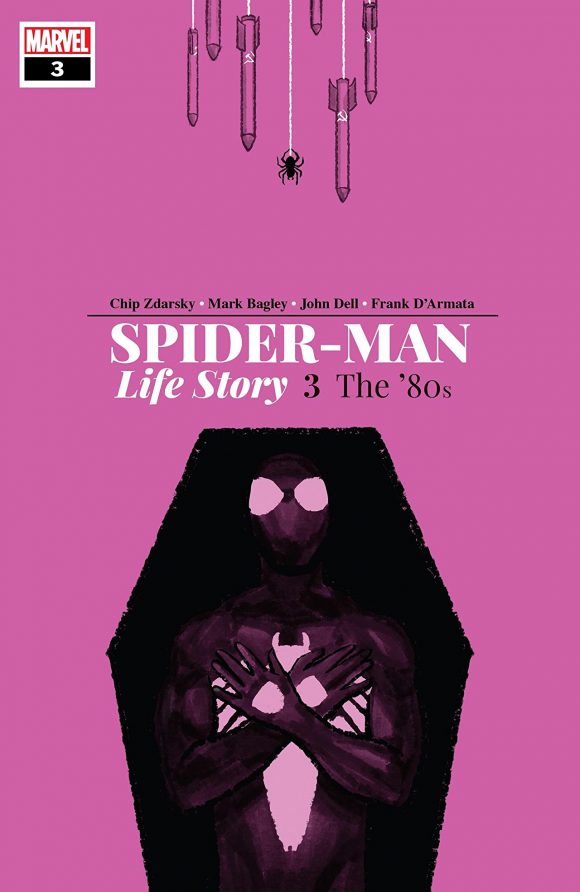 Suicide Squad Vol. 8: The Final Mission TPB, DC Comics. I imagine lots of folks will be digging into these John Ostrander Suicide Squad volumes now that it’s known that James Gunn is using them as the basis for his upcoming film. 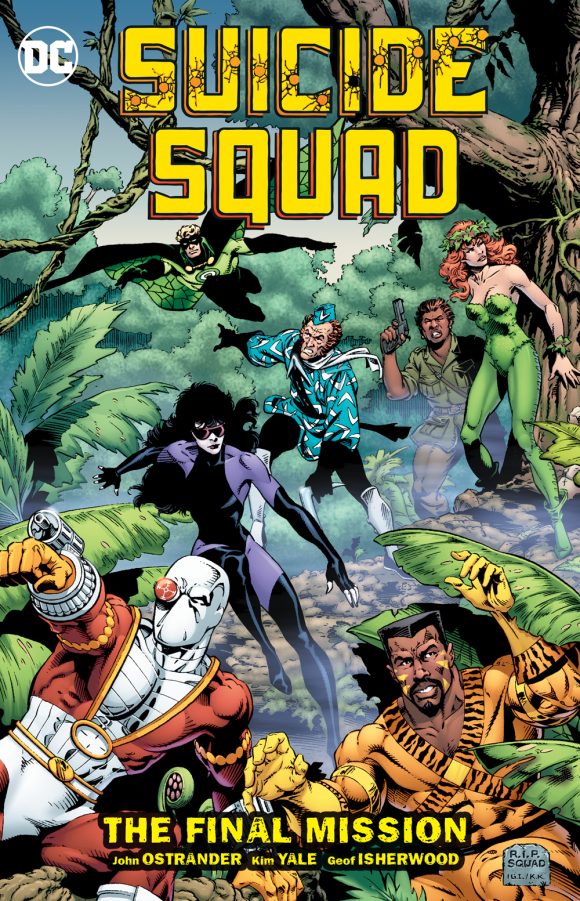 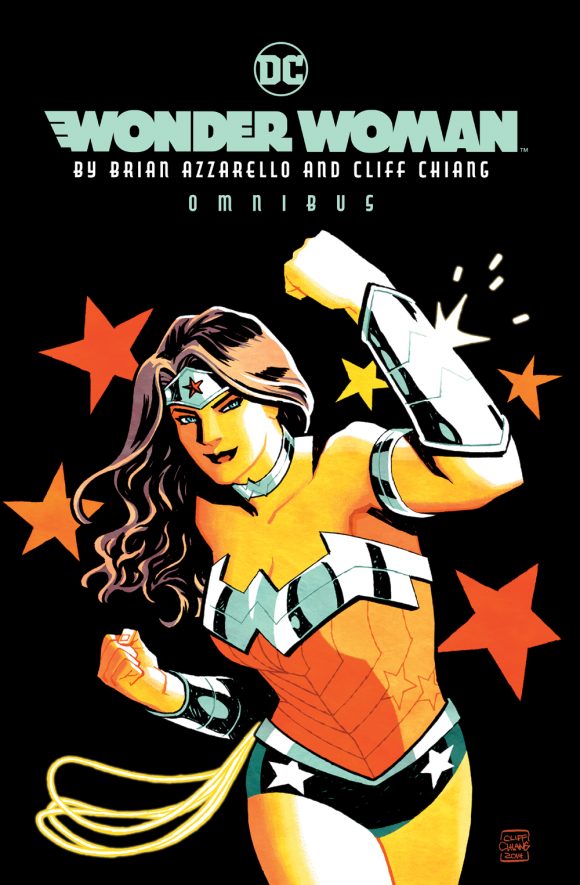 Amazing Spider-Man Epic Collection: Assassin Nation, Marvel. I was a big fan of Todd McFarlane’s Spidey back in the day, especially when David Michelinie was scripting. 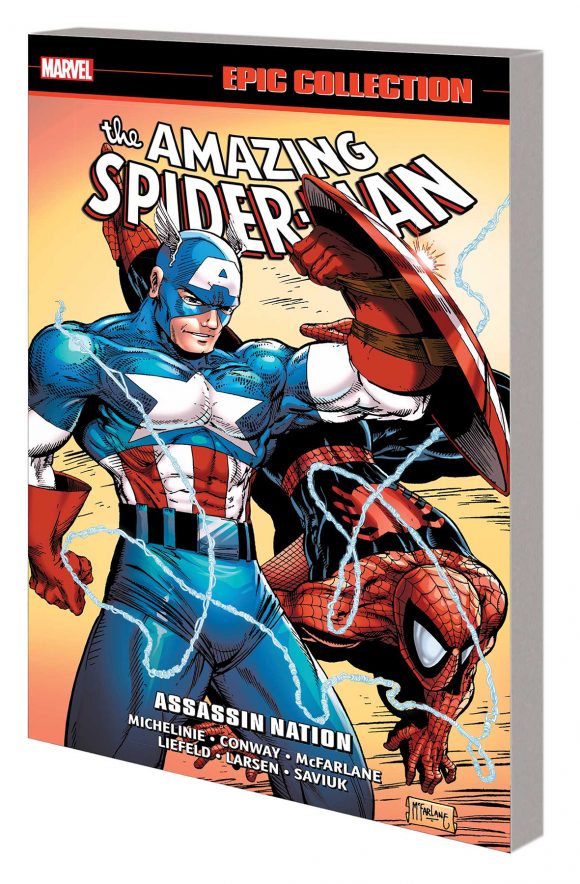 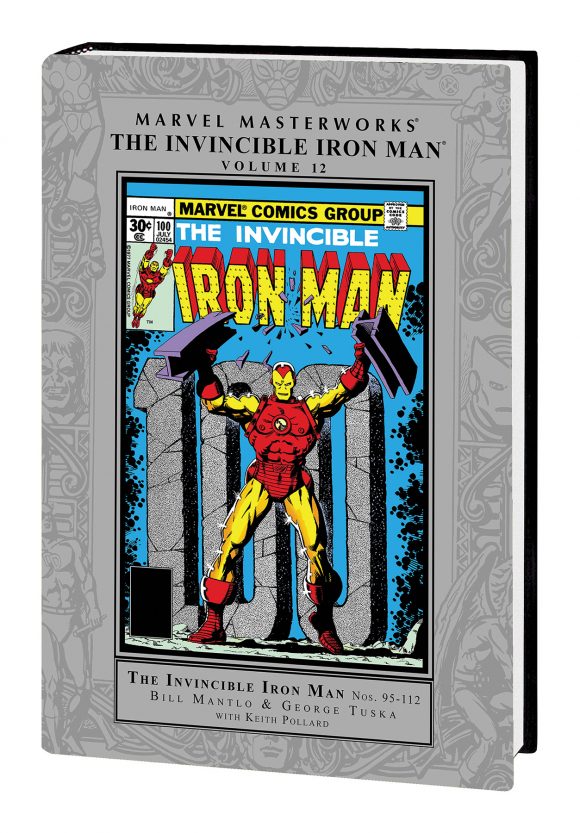