The Batman Who Laughs #5, DC. Scott Snyder’s doing some of his best work on Batman in this miniseries, exploring how the Dark Knight has to resist his worse impulses to avoid becoming what he fights against. It’s an interesting spin on an eternal idea. Funky art by Jock, too. 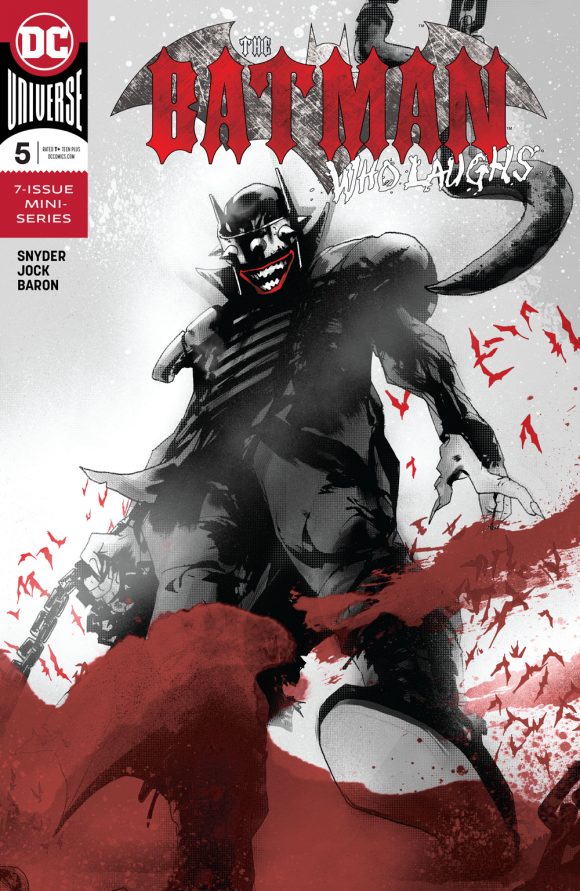 The Flash #70, DC. The Scarlet Speedster gets a 21st century origin update with The Flash: Year One, courtesy of Joshua Williamson, Howard Porter and co. Boy, I bet those sneakers smell… 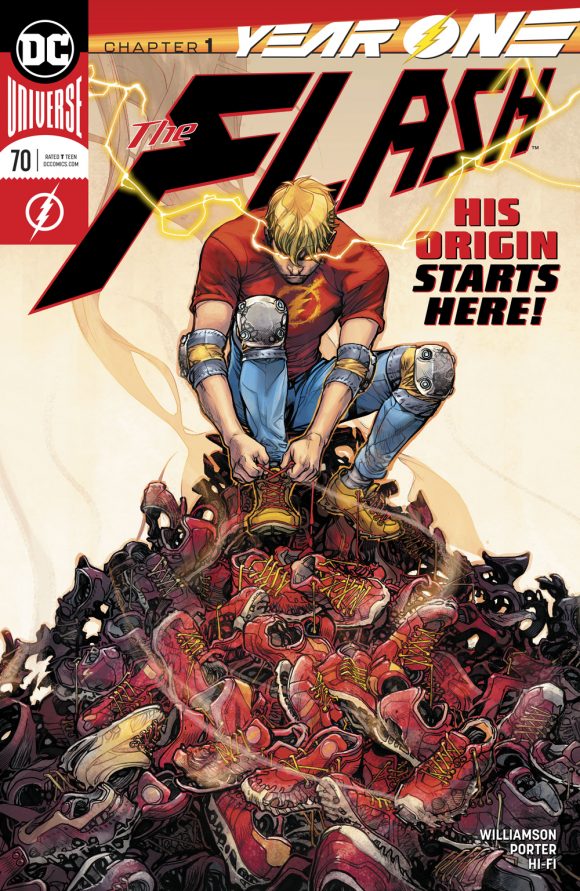 Hawkman #12, DC. Will (almost) every Hawkman ever be enough to defeat the Deathbringers? Robert Venditti and Bryan Hitch have the answers. 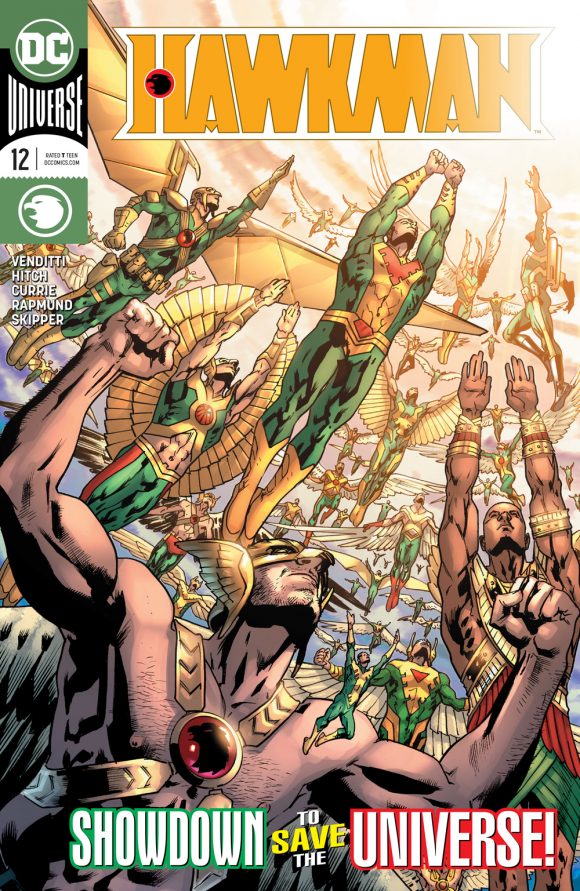 Marvel Feature #1 Facsimile Edition, Marvel. Love the $3.99 reprints that include all the original ads and whatnot. Far out. 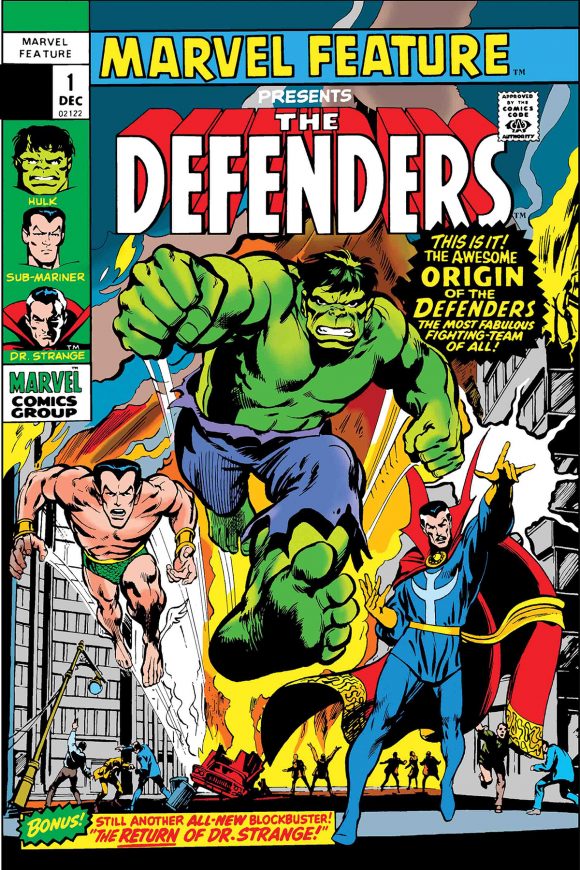 Red Sonja and Vampirella Meet Betty and Veronica #1, Dynamite/Archie. Because why the hell not? By Amy Chu, Maria Sanapo and crew. 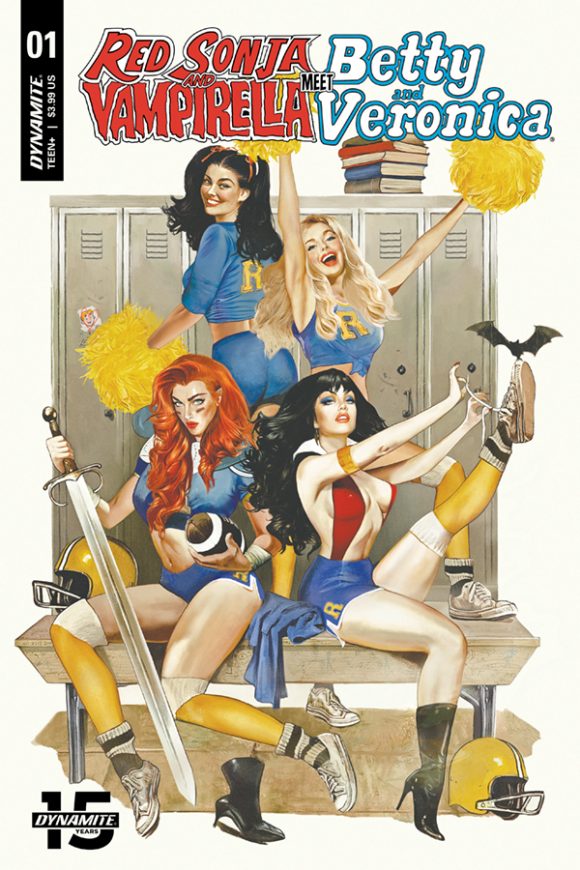 Crisis on Infinite Earths Companion Vol. 2 Deluxe Edition HC, DC Comics. Reading these gigantic collections of Crisis crossovers is a good reminder of just how huge and sprawling DC was back in 1985. You couldn’t avoid Crisis anywhere you looked that year. 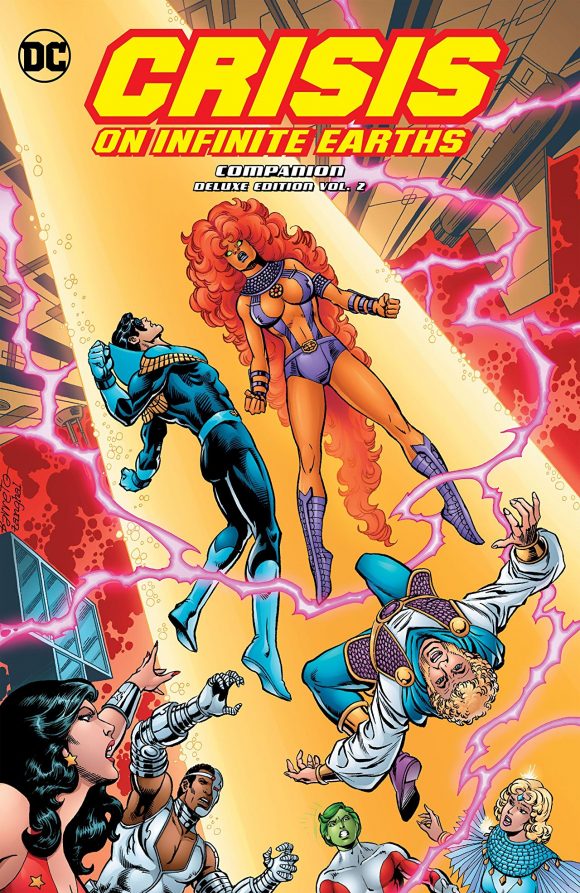 Amazing Spider-Man J. Michael Straczynski Omnibus Vol. 1 HC, Marvel. I’d be curious to go back and look at the JMS Spidey run and see how it holds up. I remember it quite fondly, but haven’t really read it in years. 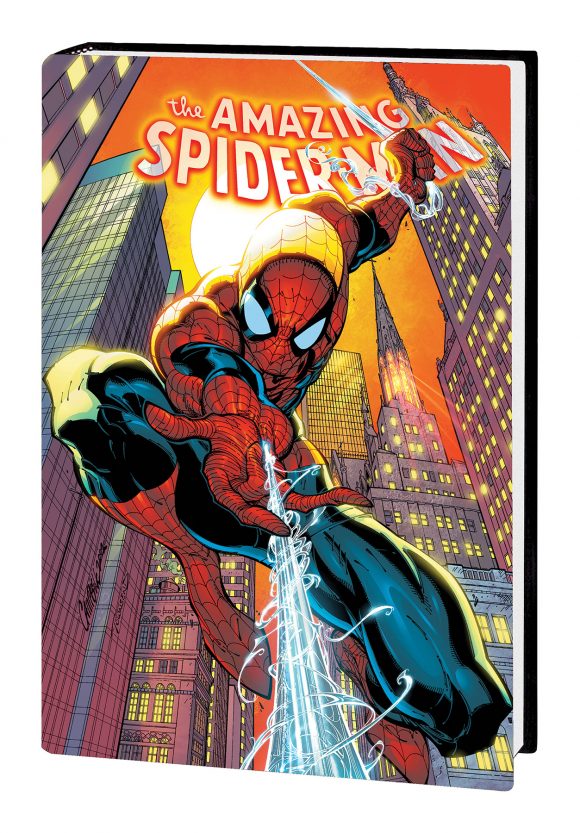 Marvel Masterworks Savage She-Hulk Vol. 2 HC, Marvel.  I like to remind people that She-Hulk is a Stan Lee creation, and has as much Marvel cred as any of the Silver Age Avengers. Show some respect. Respect is paid here with a nice hardcover Masterworks edition closing out her original series run. 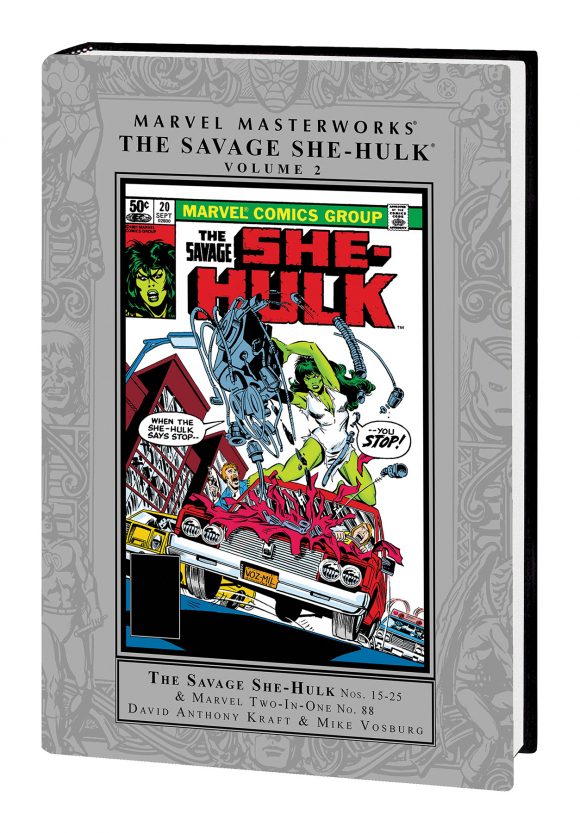 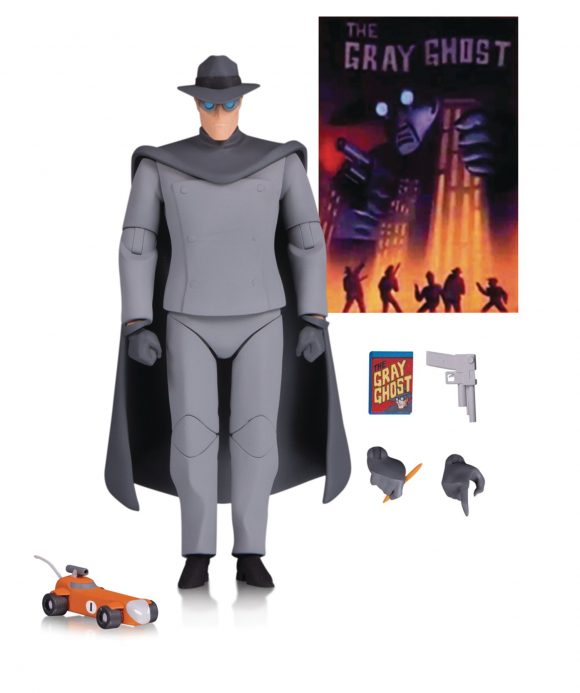