Year of the Villain #1, DC. Read comics long enough and things tend to repeat themselves. So, I’m slightly apprehensive about an event called Year of the Villain. At the same time, the talent driving this includes Scott Snyder, Brian Michael Bendis, Alex Maleev and Francis Manapul – all-stars all. And the cover price? 25 cents. Dig it. 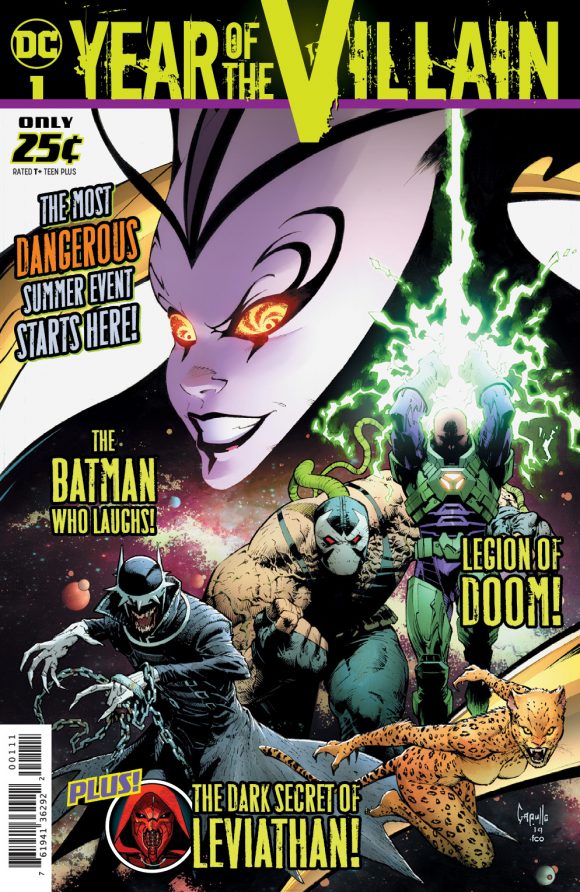 The Green Lantern #7, DC. One of the coolest, most fun comics being published right now. Grant Morrison and Liam Sharp seem like they’re having a grand ol’ time. In this issue, Hal Jordan finds out there’s an entire universe living inside his ring. How Silver Age-y! But what else would you expect from Morrison? 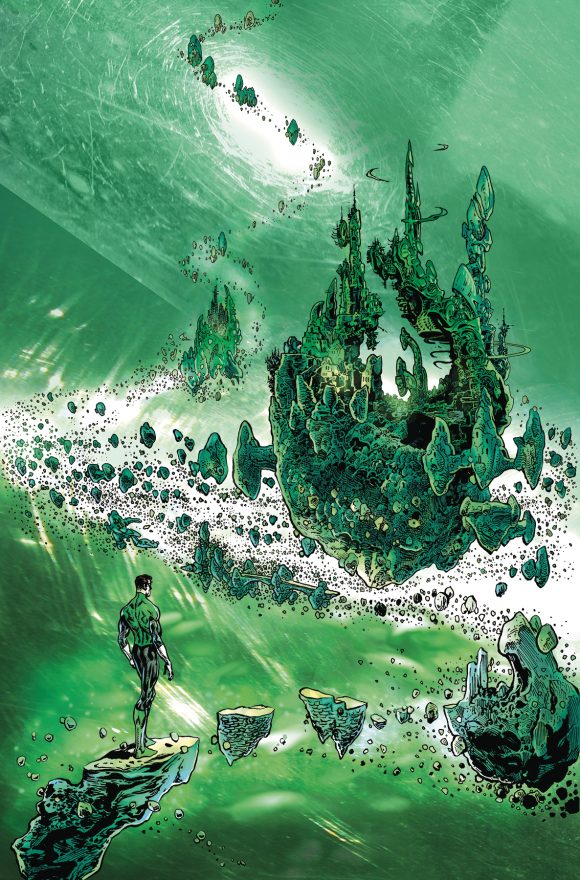 Marvel Tales: The Avengers #1, Marvel. You want to know one area where Marvel just beats the pants off DC? The reprint department. Marvel is far more willing to exploit its Silver and Bronze Age library and give readers a broad array of new pubs featuring classic material, from dollar reprints to super-expensive boxed sets. The recently relaunched Marvel Tales offers a series of stories for the reasonable price of $7.99. In this issue, we get gems such as Avengers #57’s Behold… the Vision!, Avengers #264’s debut of the new Yellowjacket and more. 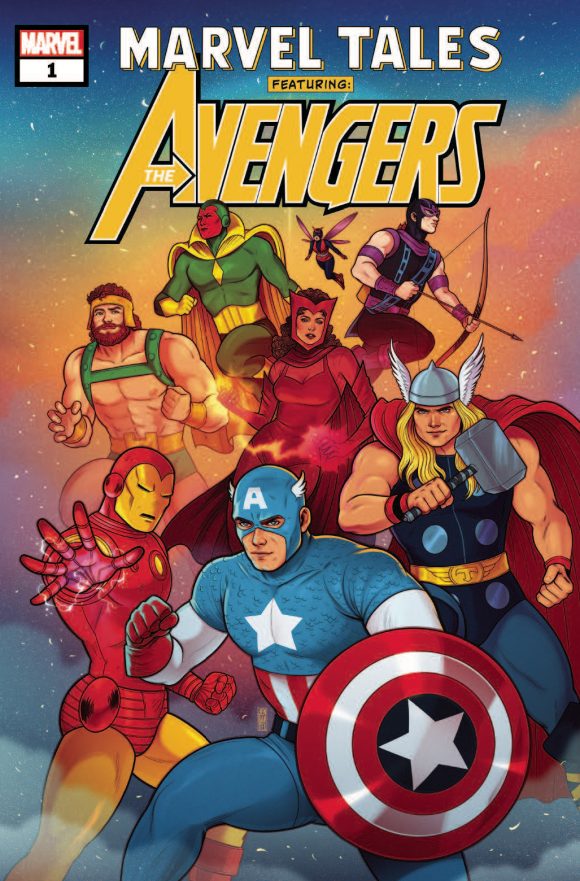 The War of the Realms #3, Marvel. The Thor-centric event continues with a Midgard transformed. By the frosty talents of Jason Aaron, Russell Dauterman and co. 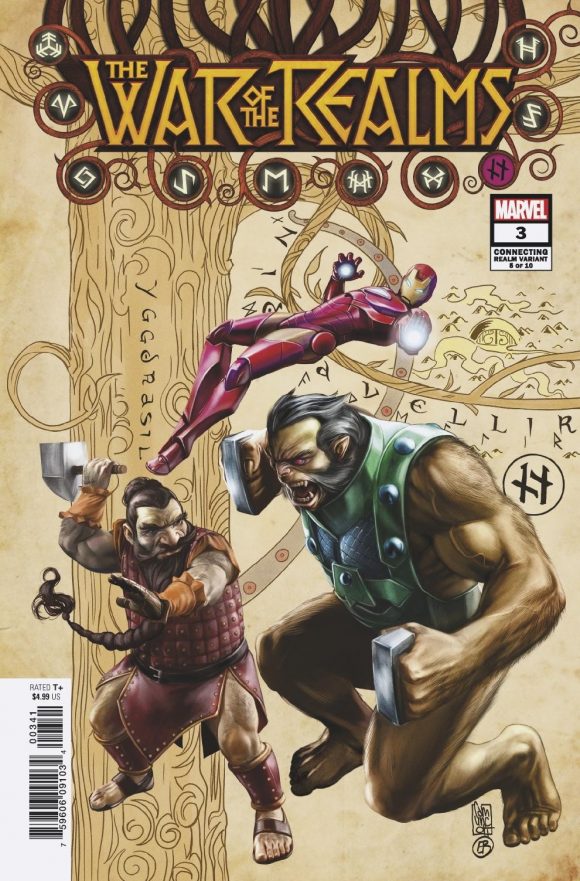