Doomsday Clock #9, DC. The move to bimonthly status has inhibited the impact of this series but make no mistake – major developments in the DC Universe are unfolding here. This issue by Geoff Johns, Gary Frank and crew promises more revelations about Dr. Manhattan. 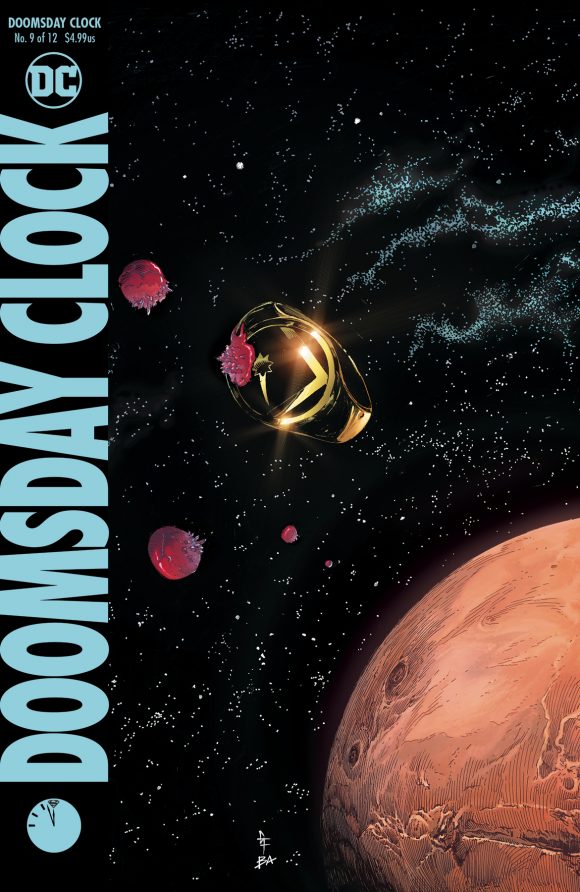 Black Hammer ’45 #1, Dark Horse. Jeff Lemire’s Black Hammer has been a massive deconstruction and reconstruction of comics history – especially DC’s. In this latest offshoot, Lemire, Ray Fawkes, Matt Kindt, Sharlene Kindt and Marie Enger bring you the Black Hammer Squadron, which bears absolutely no resemblance to the Blackhawks. None at all. No siree… 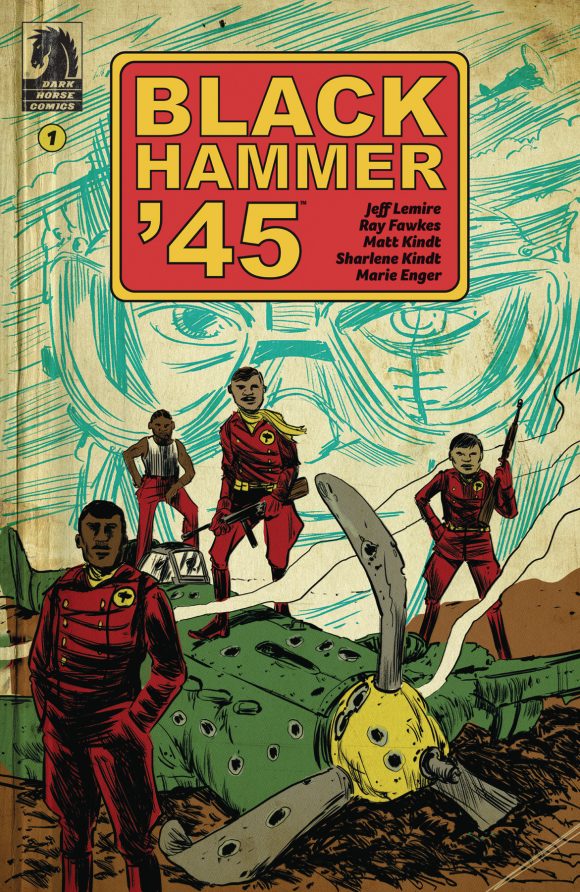 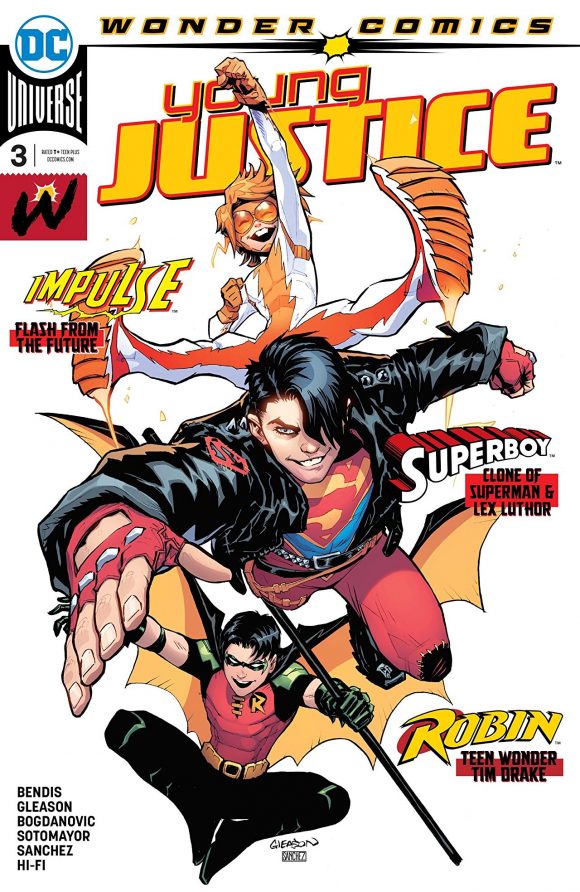 Six Million Dollar Man #1, Dynamite. Dynamite takes another shot at Steve Austin, with Christopher Hastings, David Hahn and their team of cybernetic engineers taking you back to the far-out ’70s. 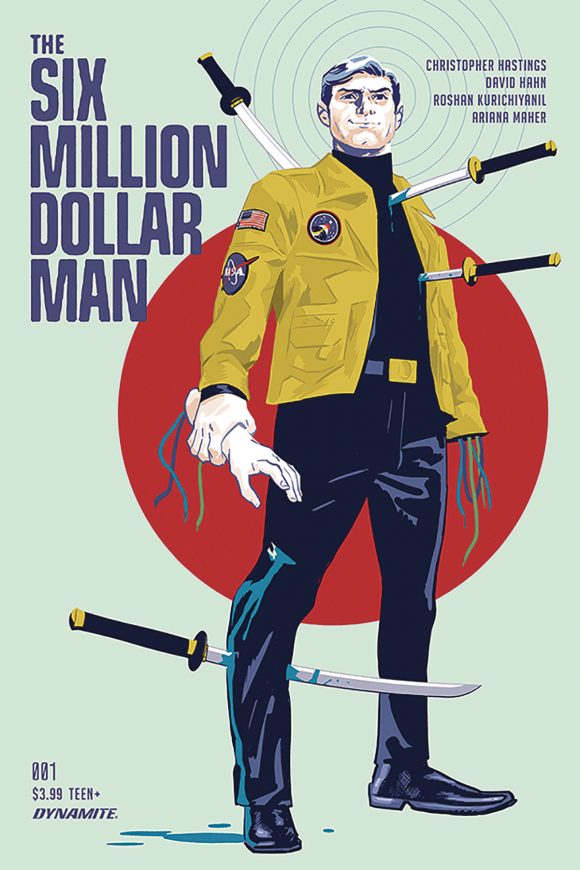 The Avengers #16, Marvel. Blade! From Jason Aaron and David Marquez. 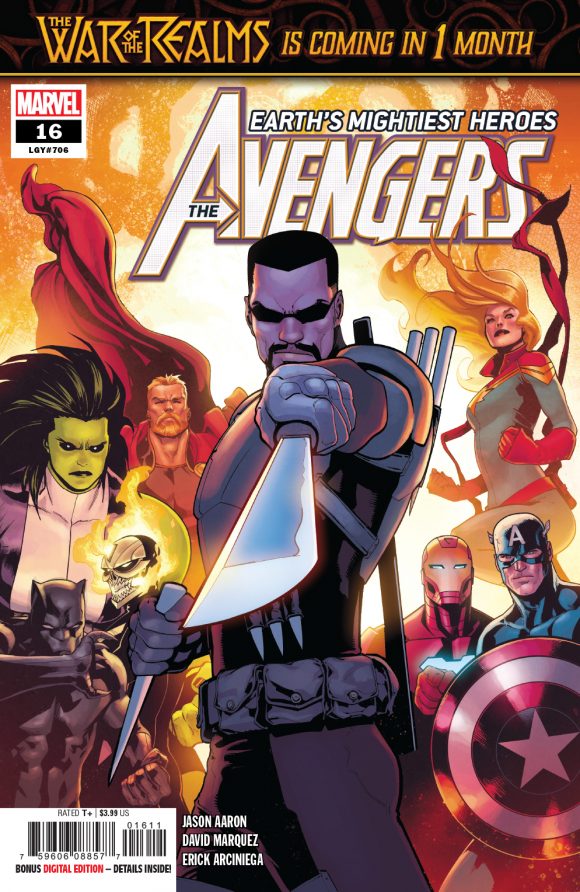 Batman and Harley Quinn TPB, DC Comics. Any time you have Ty Templeton and Rick Burchett on a Batman project, I’m there. 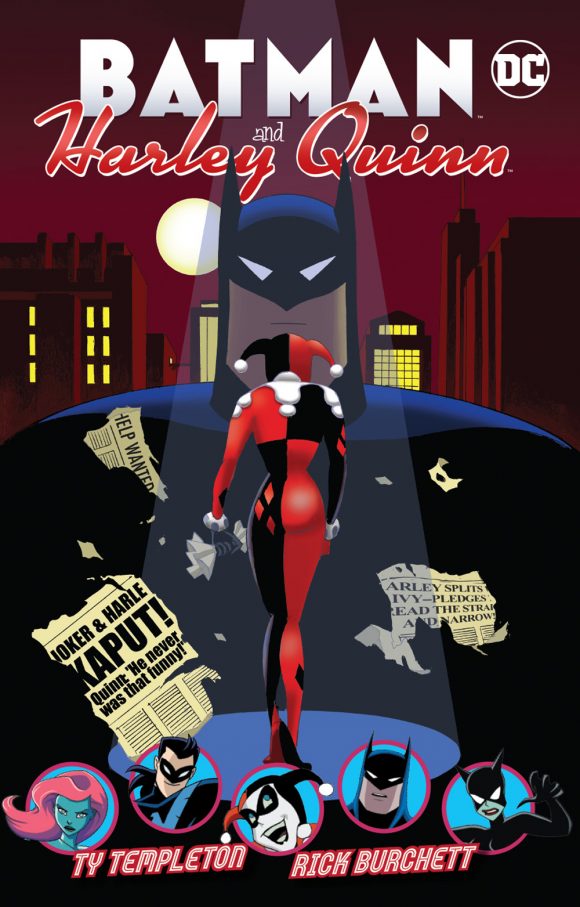 Detective Comics: 80 Years of Batman — The Deluxe Edition, DC. I’m just a sucker for these big hardcover multi-decade-spanning collections of a series or character, and this one looks great. I’m in. 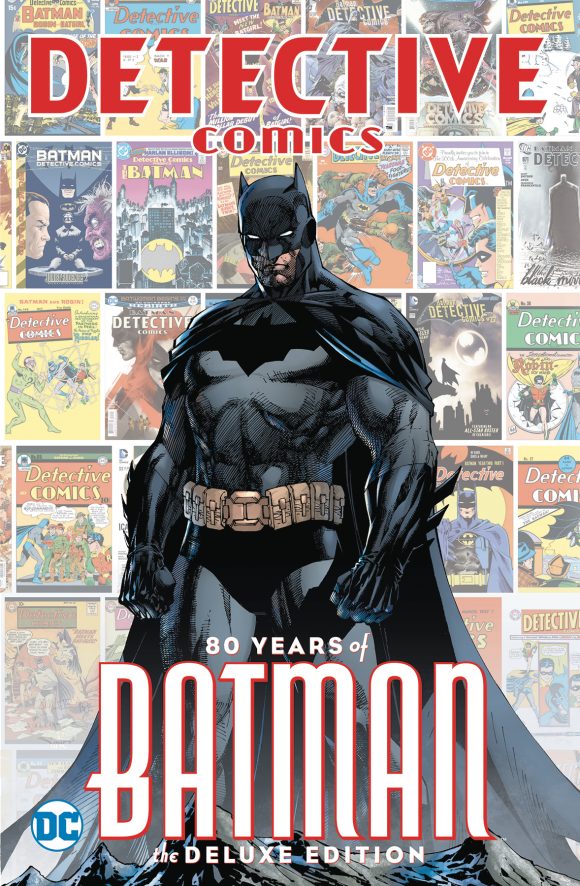 JLA: New World Order Essential Edition TPB, DC Comics. I feel like people have forgotten how great the Grant Morrison/Howard Porter JLA run from the late ’90s is. They shouldn’t. It’s probably the second-best version of the League ever, after the Gardner Fox originals. 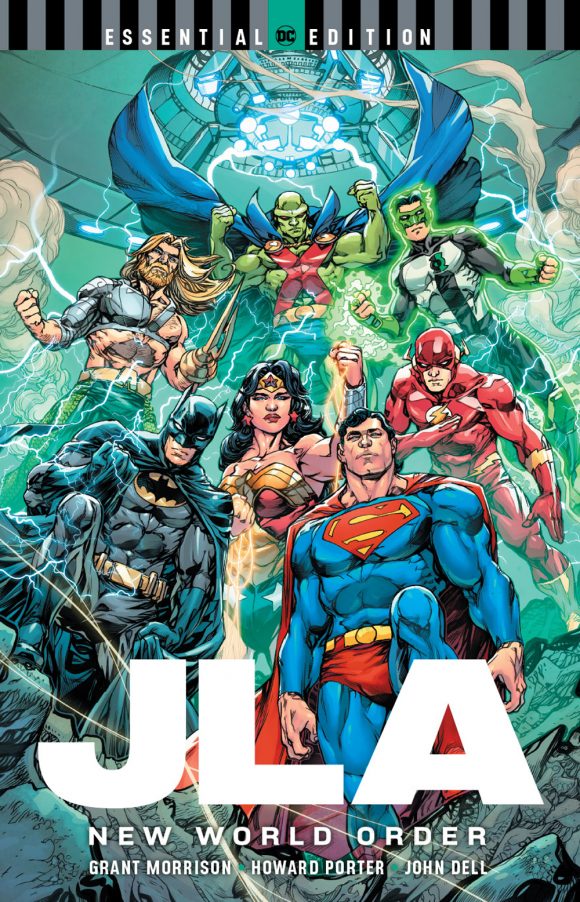 Fantastic Four Vol. 1: Fourever, Marvel. The return of the Fantastic Four by Slott and Pichelli has been outstanding. If you’ve missed it, this trade paperback is your chance to catch up. 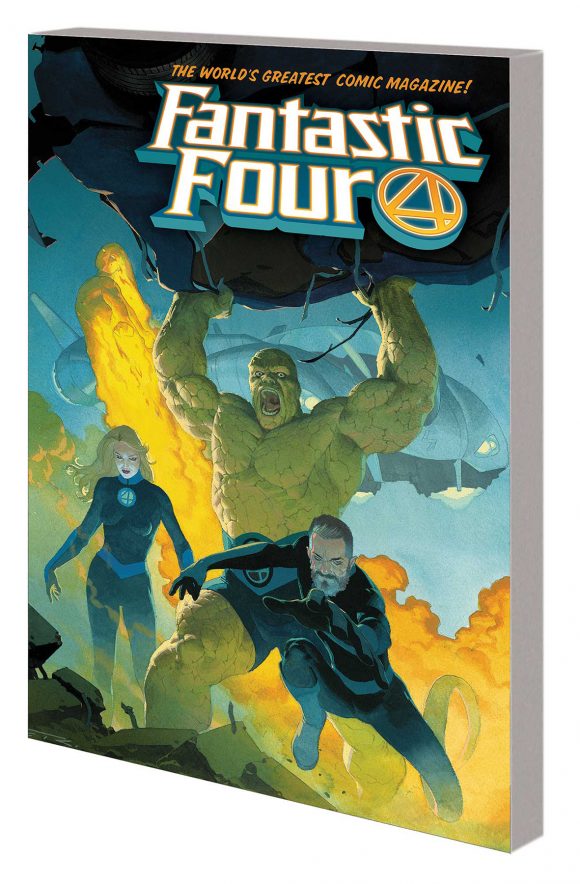