Detective Comics #995, DC. Hey, how cool is this: Peter Tomasi and Doug Mahnke are giving us a bona fide mystery in Detective Comics. So much fun to see a Bat-procedural again. Been too long. 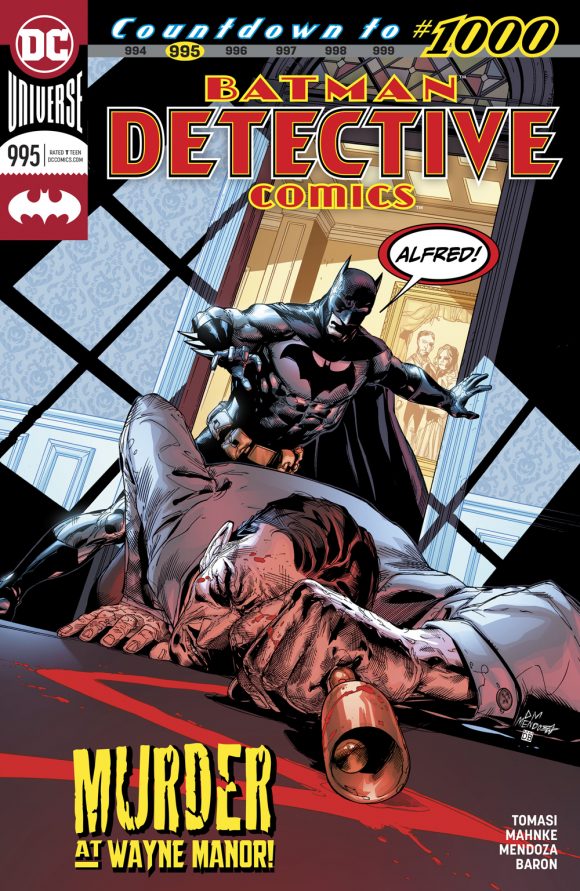 Conan the Barbarian #1, Marvel. The Cimmerian returns to the House of Ideas! Shades of 1970! By Jason Aaron, Mahmud Asrar, Matthew Wilson and crew. (By the way, there are also two True Believers dollar reprints out this week – the Bronze Age Conan #1 and Conan #4, both featuring art by Barry Windsor-Smith.) 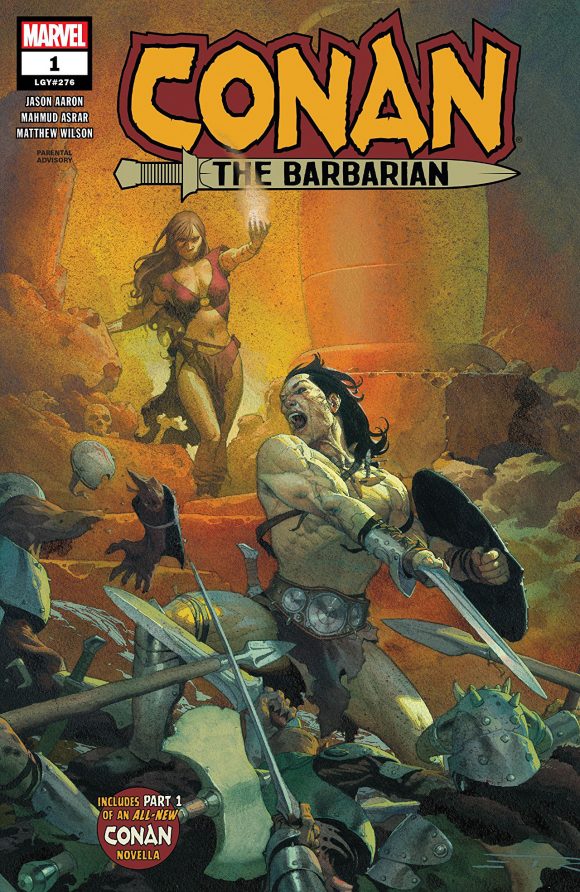 Action Comics #1006, DC. My son and I have been debating which Bendis Super-title is more compelling, and so far we both agree it’s Action, with its focus on Metropolis and the Daily Planet. The Red Cloud is making life difficult for the Man of Steel – but it’s the hidden hand behind it all that promises to turn things upside down. I have a hunch Clark will want to keep Bruce on speed dial. (Line art by Ryan Sook.) 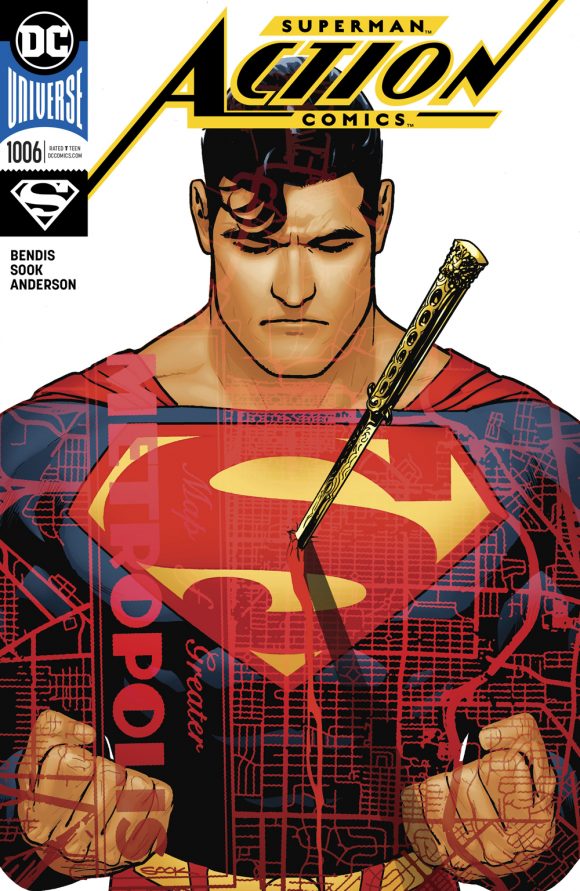 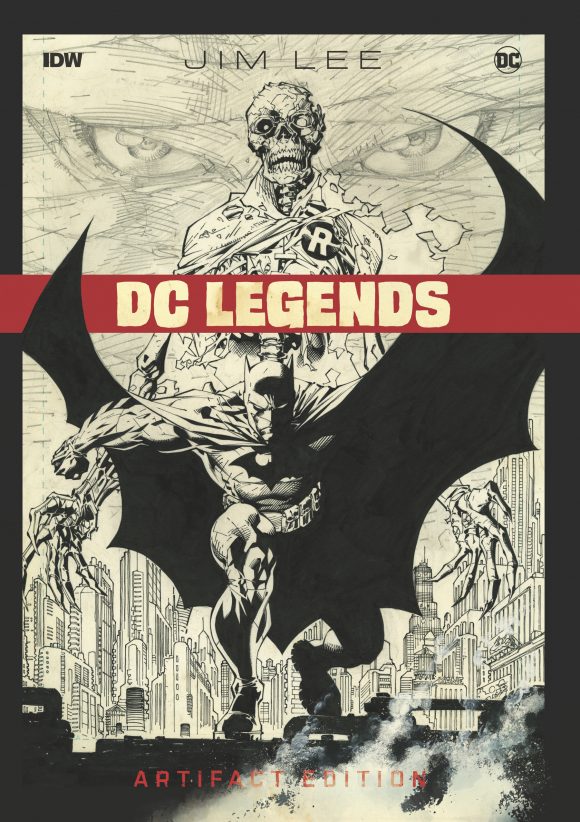 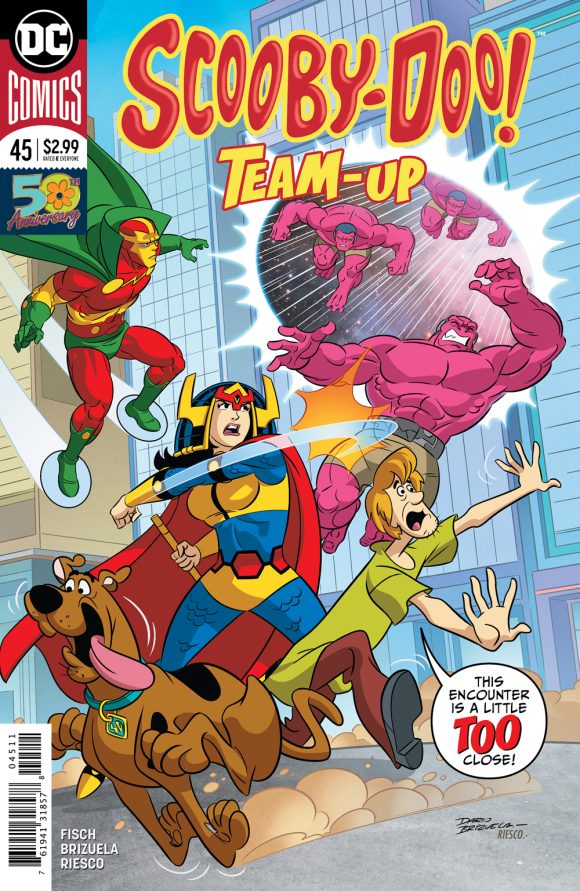 Superman: Kryptonite Deluxe Edition, DC. This great collaboration from the much-missed Darwyn Cooke and artist Tim Sale is often overlooked – glad to see it getting the deluxe hardcover treatment. 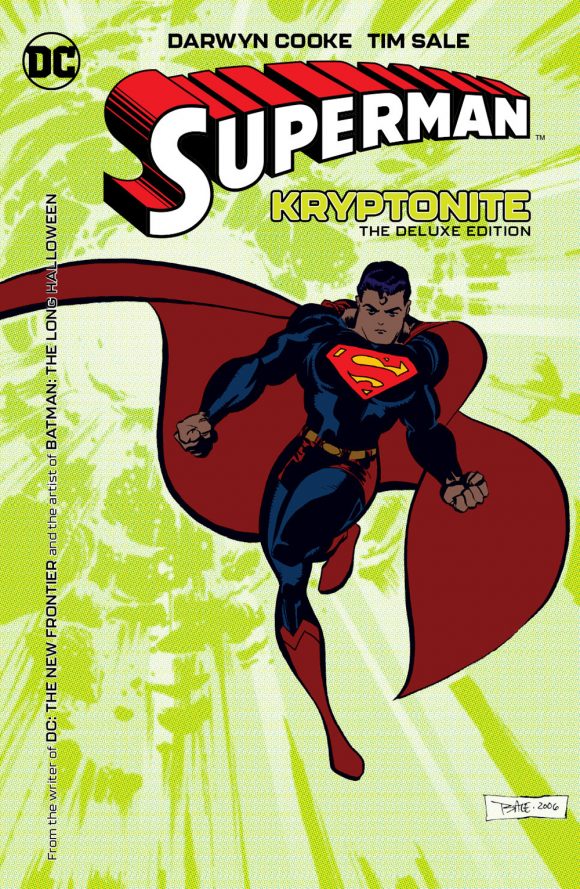 The Avengers: Kree/Skrull War, Marvel. With Captain Marvel on the theatrical horizon, it seems like the perfect time to brush up on the Avengers classic from Roy Thomas, Neal Adams and the Buscema brothers. 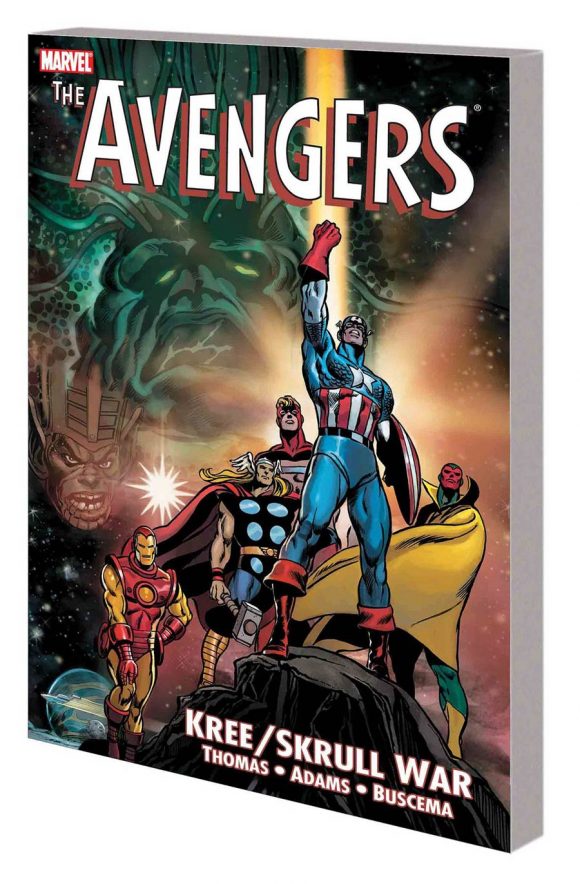