Based on what these guys are recommending, I wish I had more dough. Multiversity is a consensus pick, but there’s also some George Perez! Futures End! Cerebus! Transformers! Mark Waid’s among this week’s Hot Pickers too!

The Multiversity: Society Of Super-Heroes – Conquerors From The Counter-World #1, DC Comics. The first Multiversity did well in our store and was the subject of much discussion. Books that our customers can TALK about, WANT to talk about, are key for us. And this will no doubt provoke much discussion, as well. 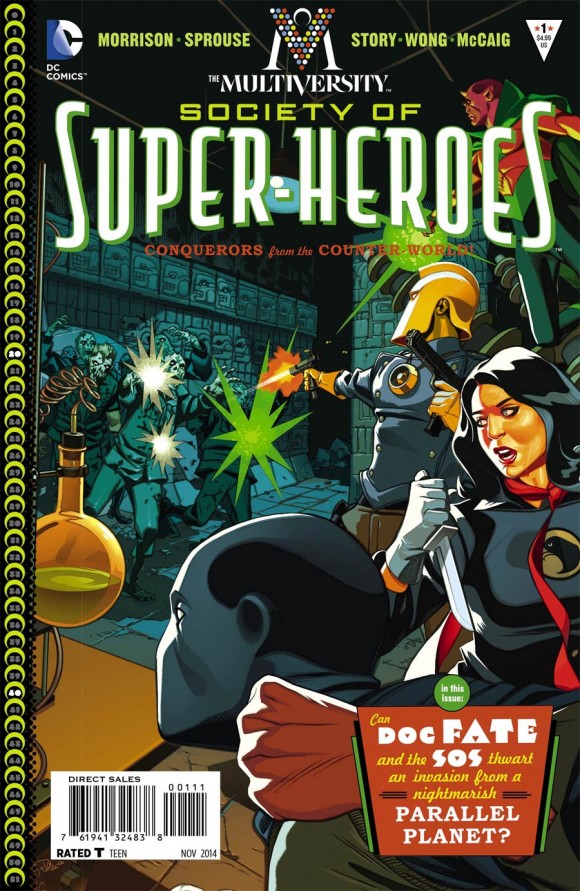 Supreme: Blue Rose #3, Image. One of my favorite current comics. As usual, Warren Ellis is taking new chances with the comics medium, and he’s found a kindred spirit in Tula Totay, whose work is unlike anything else out there and is spellbinding.

Death of Wolveri — wait, what? You’re KIDDING me. OK. OK. Then The Wicked + The Divine #4, Image. Gillan and McKelvie are maybe the best creative team in comics right now. (Chris Samnee needs to trade up, but DON’T TELL HIM.)

This week’s picks are two girls, one puppet (maker).

Wonder Woman: Future’s End #1, DC Comics. Charles Soule is writing Wonder Woman as the realized God of War coming to whup Nemesis’ ass. I think that says it all, really. 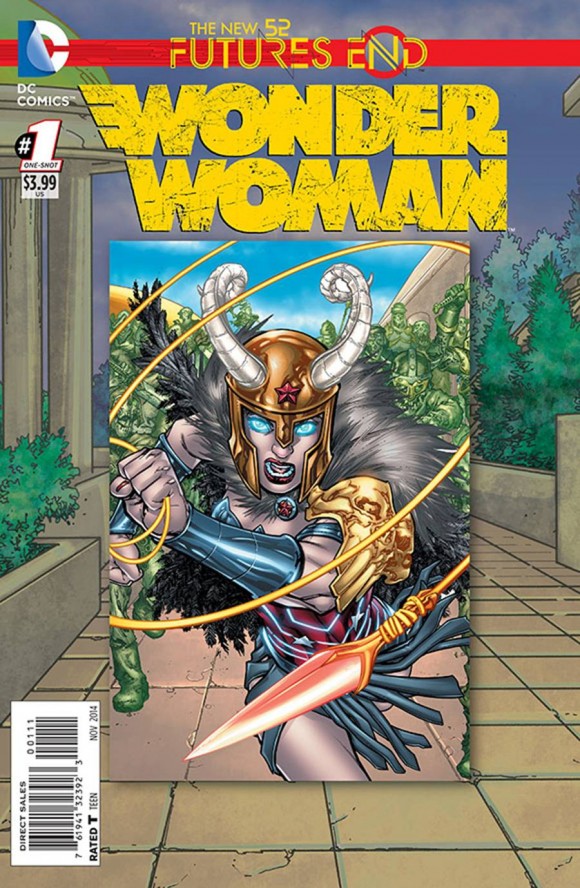 Batwoman: Future’s End #1, DC Comics. Batwoman is turned into a vampire and wants to kill her ex-girlfriend, Nocturna. I mean, if the dyke drama between Kate and Maggie wasn’t enough… There’s a lesson in this for everyone: don’t piss off the woman you’re breaking up with. Bitch WILL come back to kill you. And I mean that with all due respect to all ex-girlfriends. Vampire lesbians ain’t no joke.

Jim Henson’s Storyteller: Witches #1, Boom! Studios. This is the first installment of a four-issue mini, all one-shot stories, all different creators, with the running theme of witches, magic, and wonder.  This issue is “The Magic Swan Goose & the Lord of the Forest” by watercolorist S. M. Vidaurri. A princess braves the forest in search of her kidnapped brother and encounters the Lord of the Forest — a spectre protector who helps the young princess. But can she trust him? 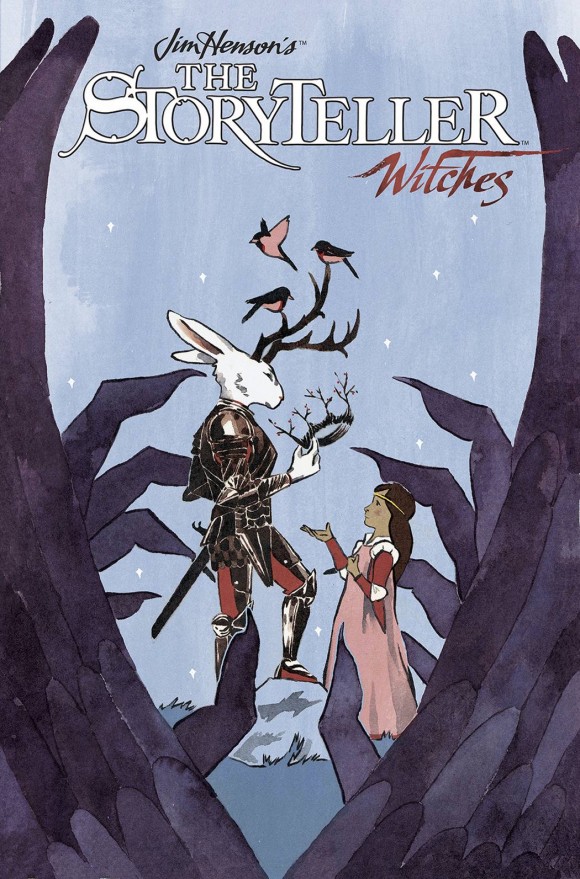 For the guy who asked me last week for fantasy/magic/horror in the vein of Stardust?  THIS IS IT, DUDE!  It’s a niche genre, but this book is totally accessible for all readers.

All-New X-Factor #14, Marvel. Peter David’s lone Marvel series these days might be escaping most people’s notice, and that’s a shame, as it has a unique flavor unlike anything else Marvel puts out, along with a dry wit and a consistent and slick visual style. This month, Polaris, the Scarlet Witch and Danger head out on a girls’ day out, which sounds like as good a jumping-on point as any. 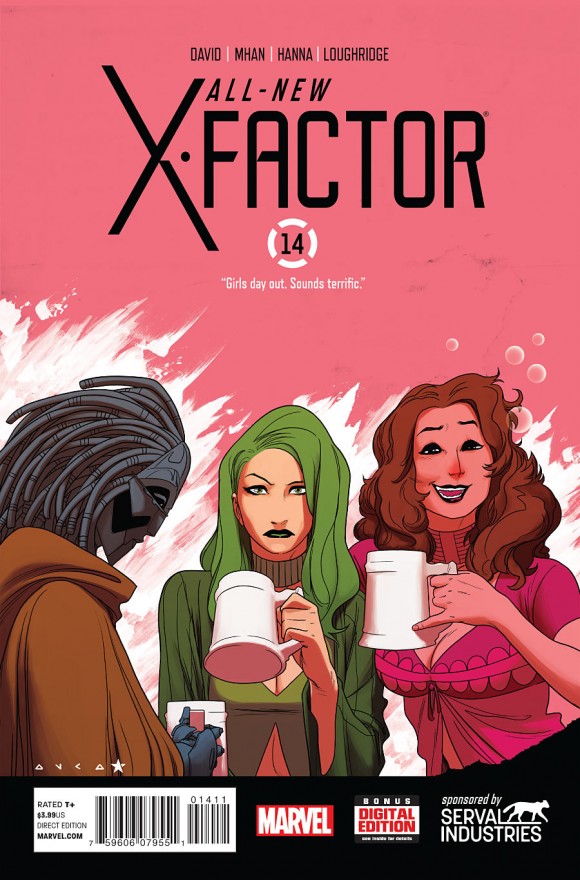 George Perez’s Sirens #1, Boom Studios. It’s a new George Perez series. The man’s a legend. How can you not pick it up?

The Multiversity: Society Of Super-Heroes – Conquerors From The Counter-World #1, DC Comics. We continue on Grant Morrison’s wild ride through the different Earths of the DC Universe. I know I’m going to dig this one, because it’s pulp heroes with a twist! I may not understand everything at the end of the issue… but I”ll sure enjoy the ride!

George Perez’s Sirens #1, Boom! The legendary George Perez returns and gives us a book that we need: A team of super-heroines traveling the galaxy and kicking butt! 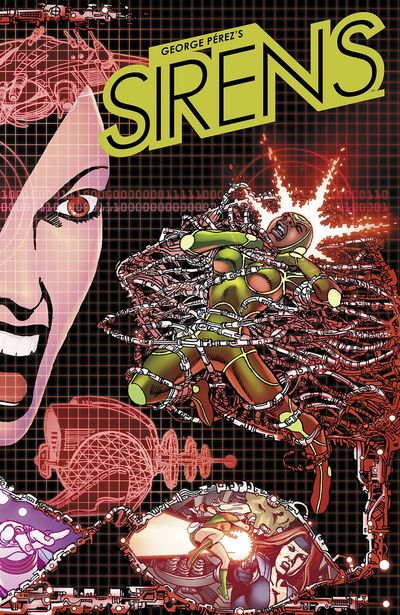 Copra Round One, Bergen Street Press. Did you miss Michel Fiffe’s self-published super-hero comic that pays homage in equal parts to John Ostrander’s Suicide Squad and Steranko and Sienkiewicz’s most experimental work? Did you ALSO miss when Bergen Street Press put out the compendium volumes, collecting 3 issues each? Well, now’s your chance! This wonderful team adventure tale is now in a gorgeously constructed square-bound book. Get the first 6 issues of this modern masterpiece ASAP!

The Warren Commission Report, Abrams. Ernie Colon is back.The legendary artist who brought us the 9/11 Report in comic form has now tackled the tangled and complex Warren Commission Report with writer Dan Mishkin. President Kennedy’s assassination is not just elaborated on but also the circumstances surrounding the writing of the report itself are explored. A fiercely researched and meticulously drawn book, it’s a must for any fan of Americana or non-fiction comics.

Cerebus Vol. 1 Remastered Edition, Aardvark-Vanaheim. Out of print for far too long, this first volume of the greatest Western Comic Saga is back in print and digitally remastered. Long before Dave Sim’s masterpiece tackled everything from religion to relationships it was a silly Conan parody about a warrior aardvark. Collecting the first 25 issues of the 300-issue story, this volume is by far the silliest — watch as our hero gets tangled up in politics, kidnappings (his own), and more battles than you can shake a stick at. If you love humor comics, barbarian adventures, or masterfully created comics, you should really pick this book up. 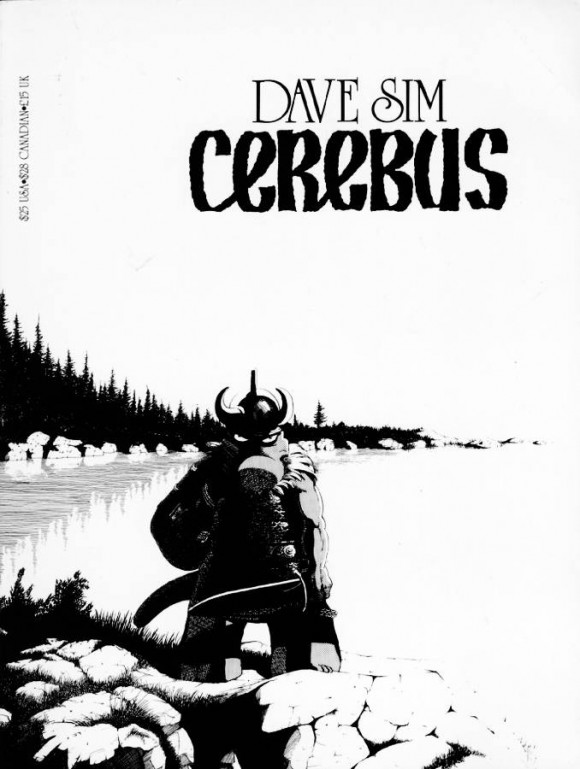 Transformers Phase One Omnibus, IDW.  The two current ongoing Transformers monthlies are the best Transformers stories ever written and drawn, and even though you can pick up from the Volume 1 relaunches three years/five softcovers ago, that there are 20 books in continuity before this turns off some folks. So here are the earliest arcs from when IDW got the Transformers license in 2005, three books in one for half the price. 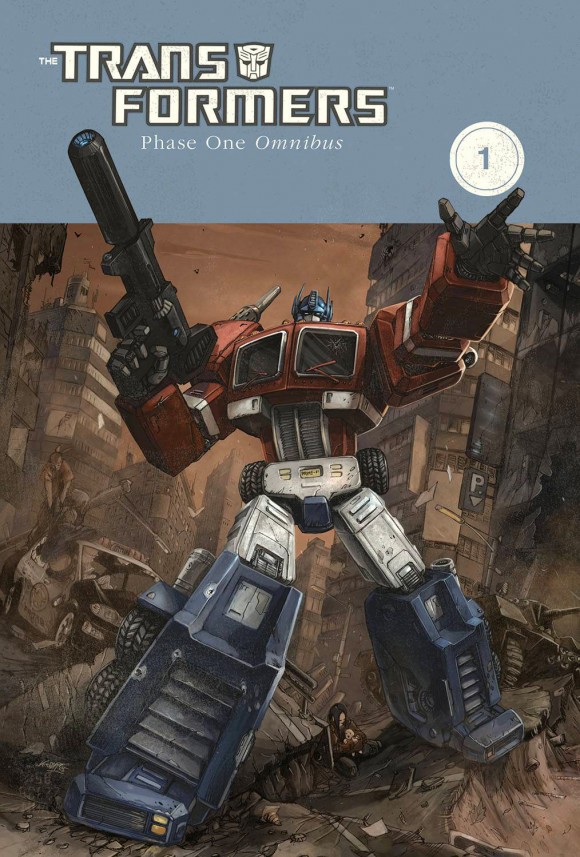 Gotham Central Special Edition #1, DC.  This was the DC Comic that made most other DC Comics in 2002 look ordinary, yet this was the one with the “real world,” street-level take.  It ended (and some characters turned into super-heroes, *sigh*) before the New 52, but when fans talk about the good ol’ days of the Pre-52, this is what they’re talking about. Michael Lark’s art has gotten more Poser-y over the years, but his stuff here is a lovely mix of realistic and streamlined. And Brubaker and Rucka nailed it almost every month.  With that new TV series, I’m happy to add this to our Dollar/Try-Out shelf, along with those nice Image First #1s.

New Teen Titans Vol. 1 TPB, DC.  Speaking of DC that we long for, here are the first eight issues of the Marv Wolfman/George Perez series from 1984. Great this is finally available in a reasonably priced paperback.

The Multiversity: Society Of Super-Heroes – Conquerors From The Counter-World #1, DC Comics. Multiversity may be what saves comics for us. The imagination-bending series has been very fun and challenging and looks to continue to be. This installment features Doc Fate and some pulp style adventuring.