Action Comics #1005, DC. I’ve liked Brian Michael Bendis’ Superman/Action run just fine but I was waiting for that one issue that was really gonna grab me. That happened with Action Comics #1004 – a smart entry that stands as his best issue yet. So, I’m really eager for the follow-up, which also features line art by Ryan Sook. 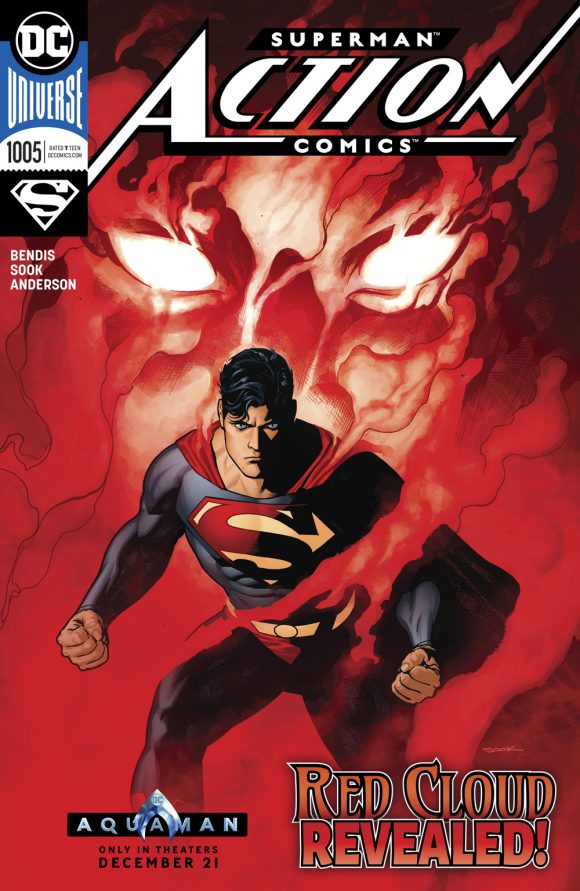 Aquaman: The Search For Mera Deluxe Edition HC, DC. At the end of the Silver Age, Steve Skeates and Jim Aparo took over from Bob Haney and Nick Cardy with a nine-issue serial that was pretty rare for DC at the time. (Cardy still did the covers.) Collects the original Aquaman #40-48. 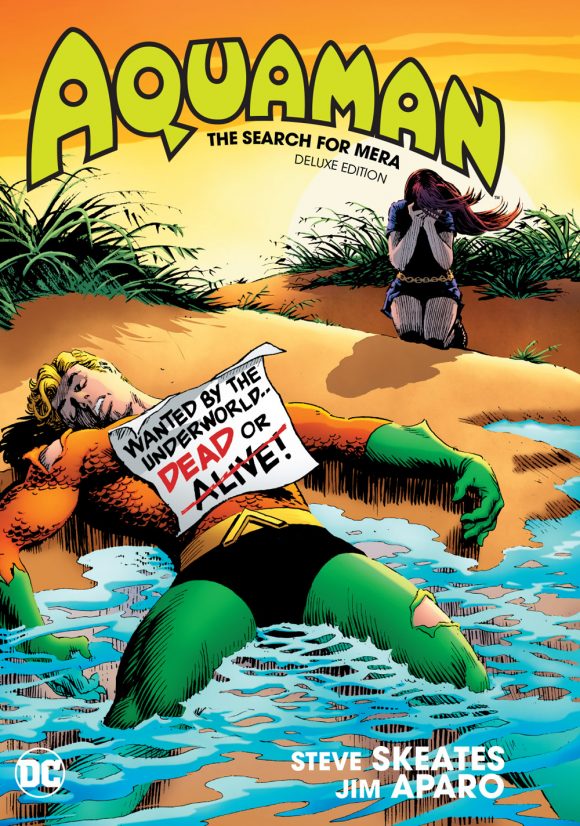 Daredevil #612, Marvel. Charles Soule’s lengthy run ends here, with art by Phil Noto. So, Ol’ Hornhead’s supposed to buy it, huh? I guess we shall see. 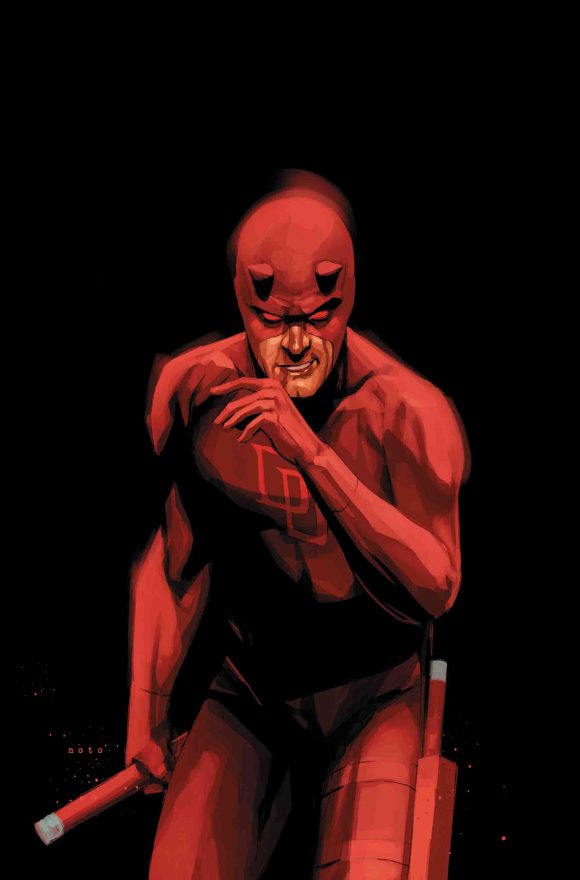 Batman: Kings of Fear #4, DC. A basic, great-looking miniseries unencumbered by the Bat-soap opera that’s been going on in the main title. Scott Peterson and Kelley Jones in the cave, folks. By the way, the cover looks like a bit of a riff on Dick Giordano’s Detective Comics #451. Ain’t nothin’ wrong with that. 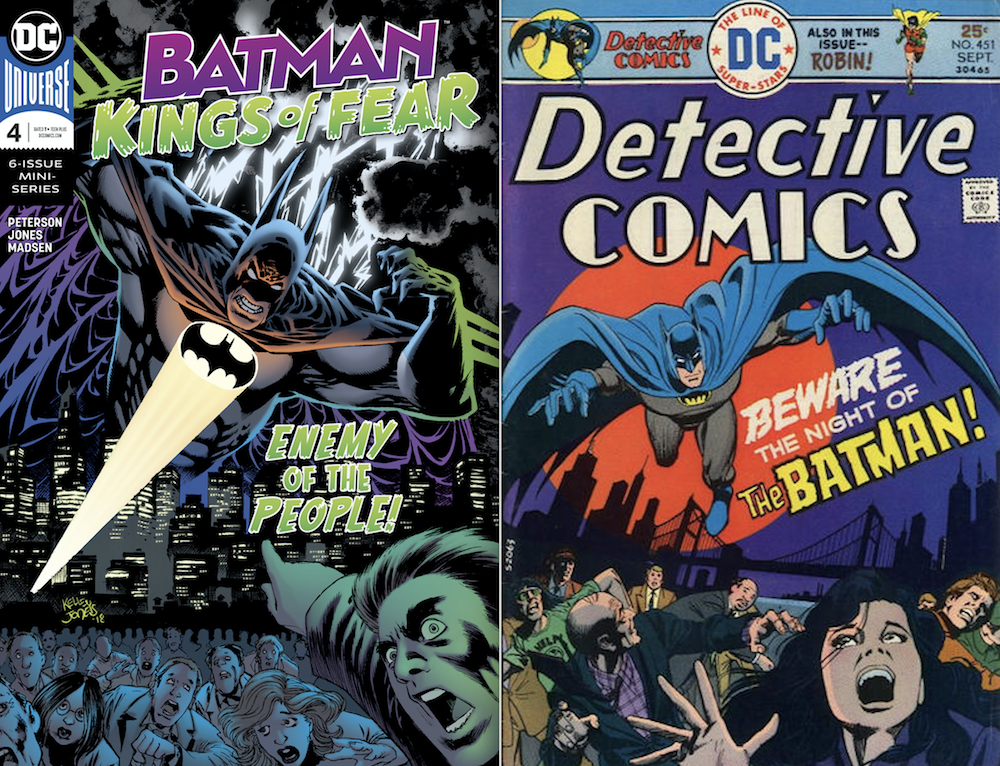 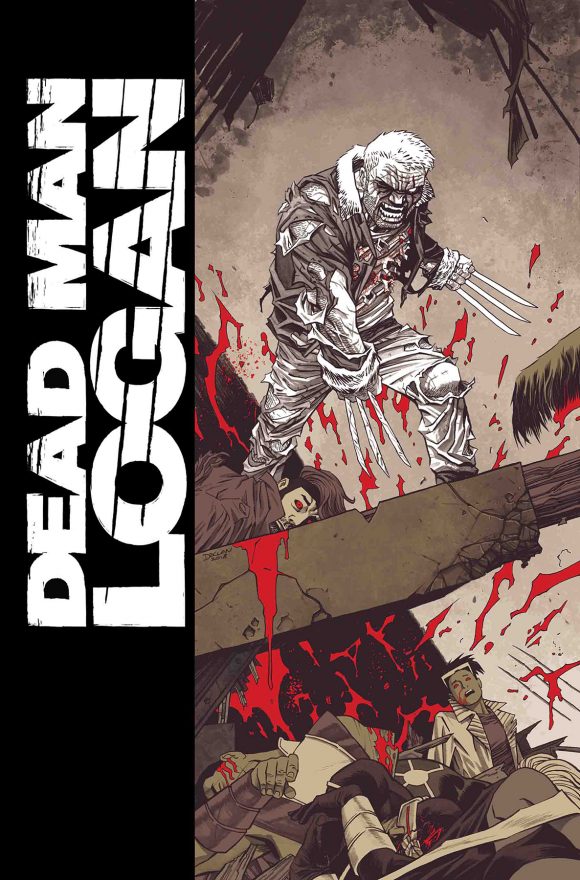 Jim Henson’s Labyrinth: Under the Spell #1, Boom! Studios/Archaia. Looking forward to new tales from the Labyrinth world. This could be great. 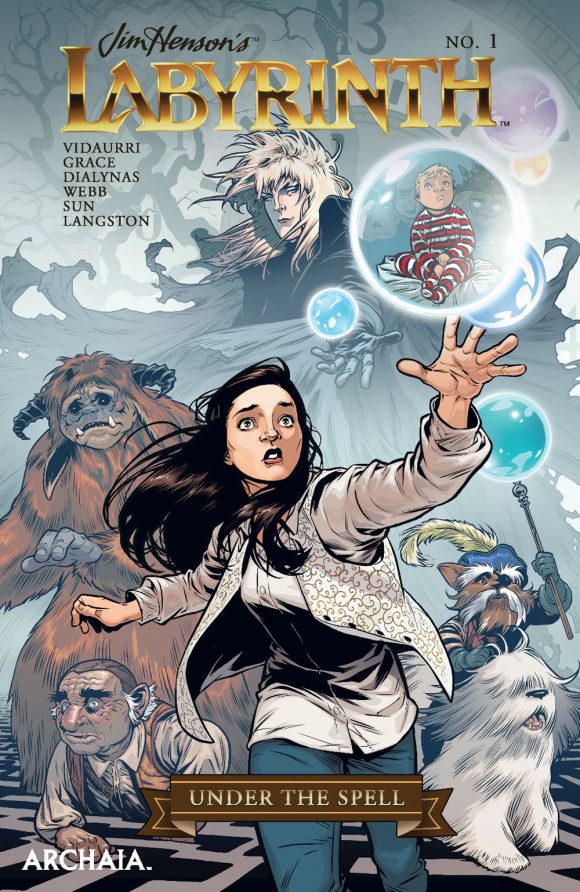 Teen Titans: The Silver Age, Vol. 2, DC Comics. Another fab, ginchy collection of ’60s Teen Titans, from Bob Haney and Nick Cardy. This edition includes the original TT #12-24 and The Brave and the Bold #83. 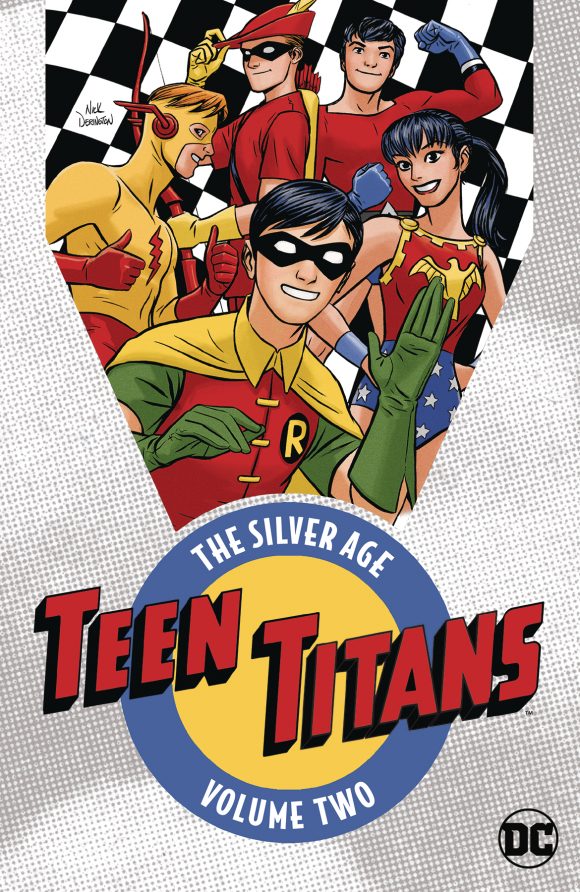 X-Factor Epic Collection: All-New, All-Different X-Factor, Marvel. This Peter David-penned book was one of the overlooked gems of the 1990s. 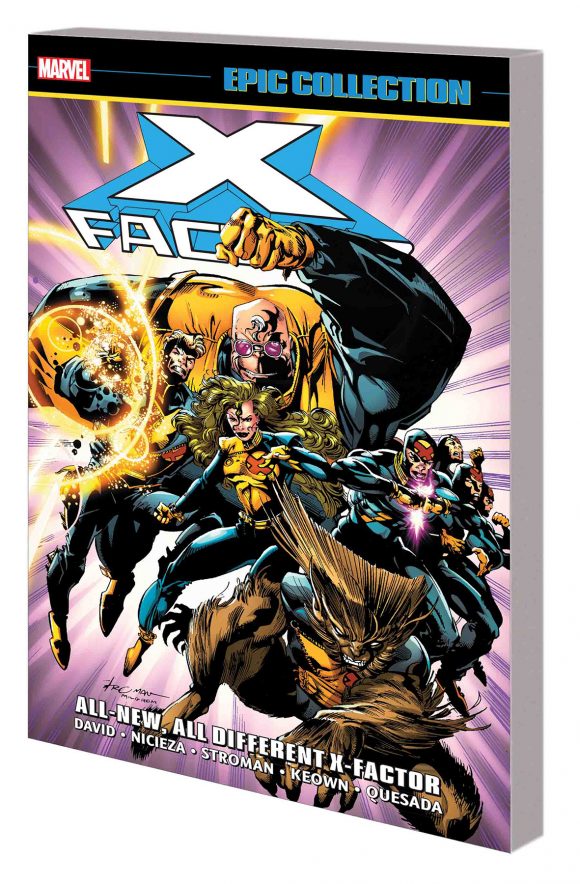 X-Men Classic Complete Collection, Vol. 1, Marvel. All the emotional in-between tales from Chris Claremont’s Classic X-Men run, from artists like John Bolton and Art Adams. I remember some of these being really powerful. 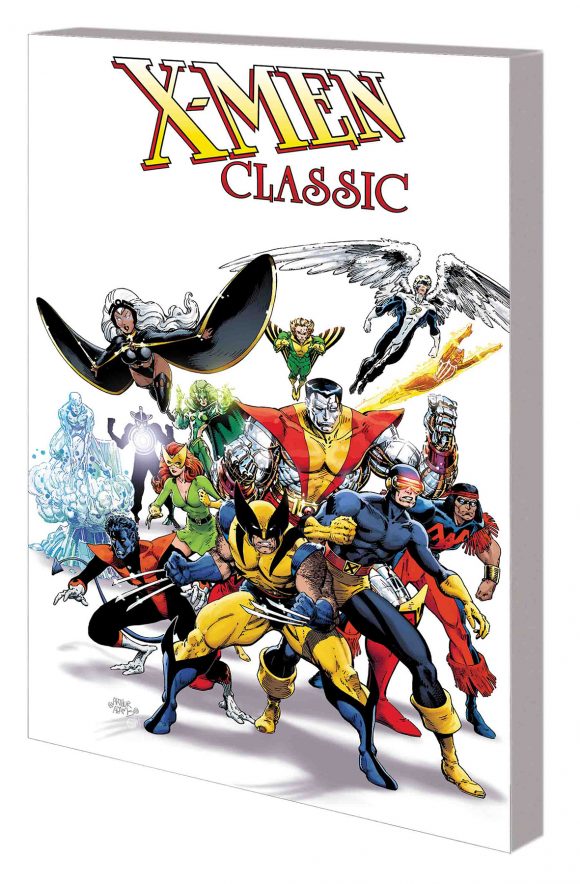