Batman: Secret Files #1, DC. The highlight of this one-shot anthology is the Ram V short story with art by Jorge Fornes – who should be put on a regular Batman title, stat. (More on that soon.) 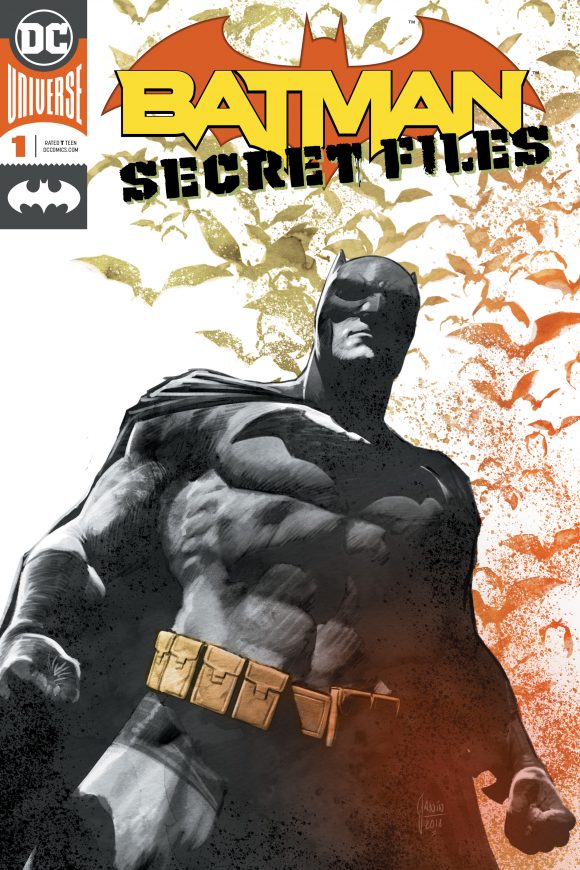 Planet of the Apes: The Time of Man #1, Boom! A one-shot anthology featuring stories that could be called Humans on the Planet of the Apes. One of the stories brings you Caesar and Armando: The Early Days. Yup. 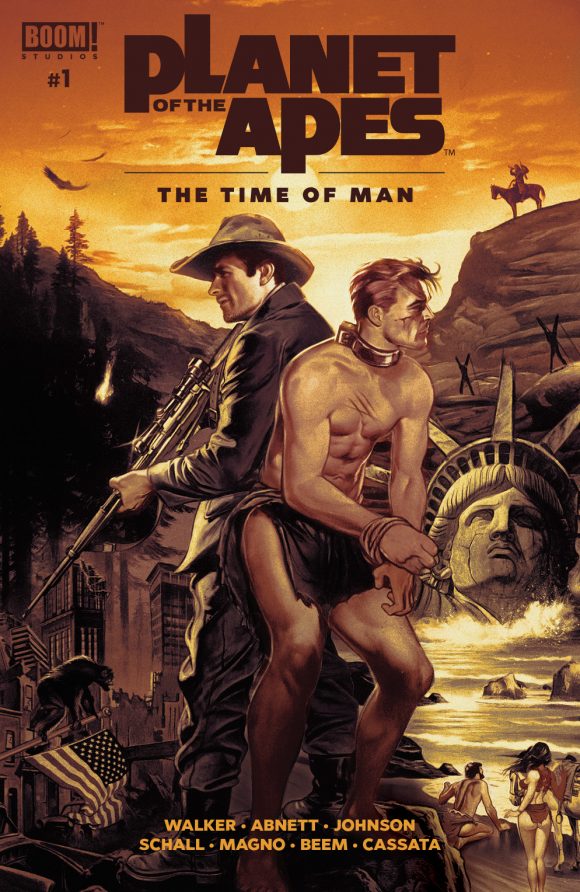 Green Lantern/Huckleberry Hound #1, DC. Takes place in the early ’70s, where John Stewart and Huckleberry Hound face the fallout over the Vietnam War and the civil rights movement. That’s a sentence I never expected to write. By Mark Russell, Rick Leonardi and co. 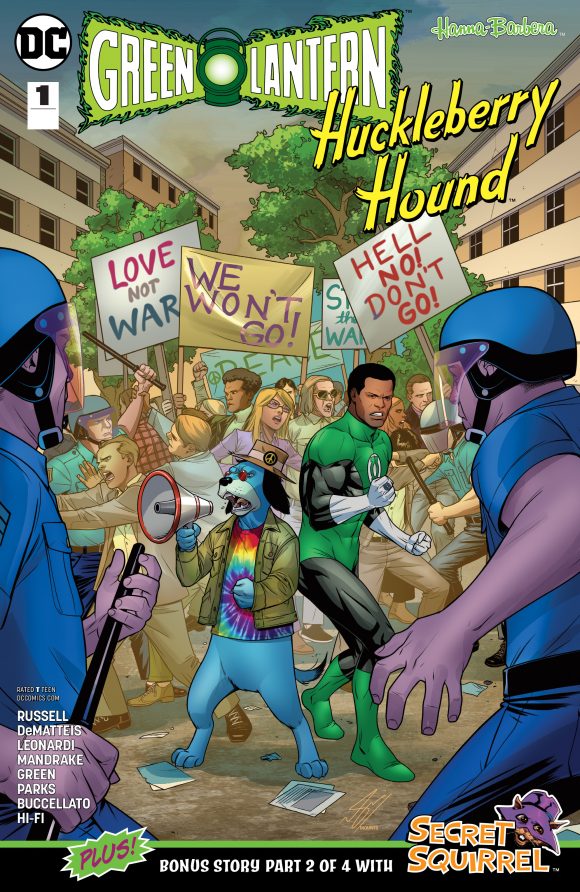 Heroes in Crisis #2, DC. I had very mixed feelings about Issue #1 (click here), but I’m sticking with it for now. By Tom King, Clay Mann and crew. 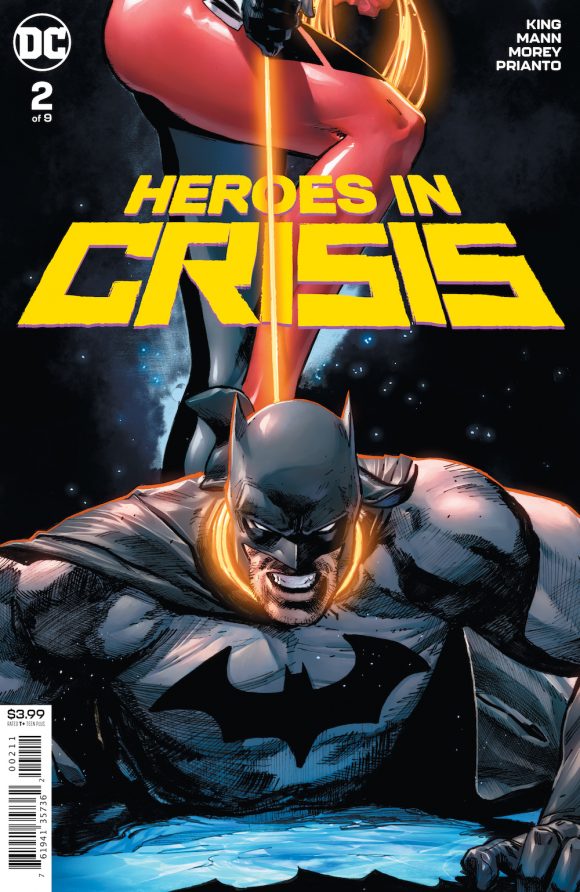 League of Extraordinary Cerebi #1, Aardvark-Vanaheim. I have no idea what this is, but I want it. 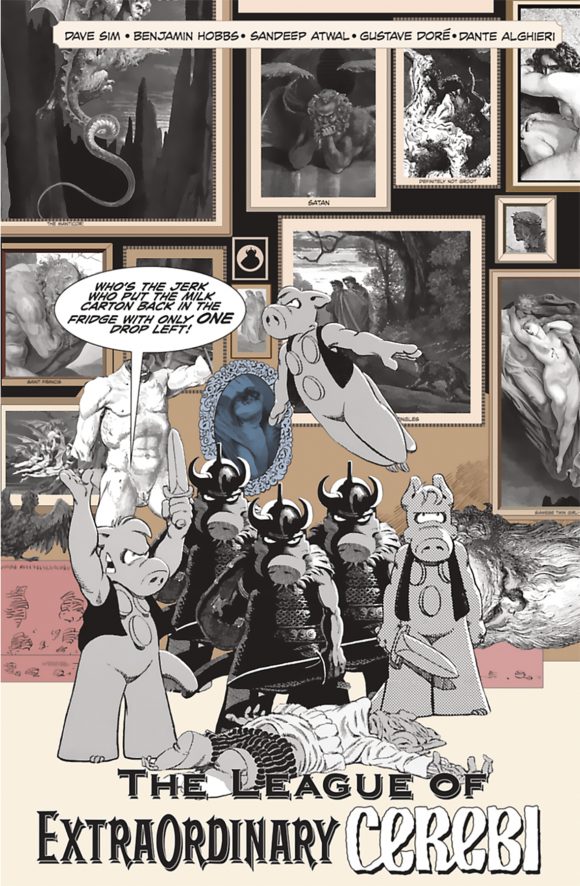 Incredible Hulk Epic Collection: The Leader Lives, Marvel. Some of Stan’s best Hulk tales of the Silver Age, including work by Gary Friedrich, Marie Severin and the great Herb Trimpe! 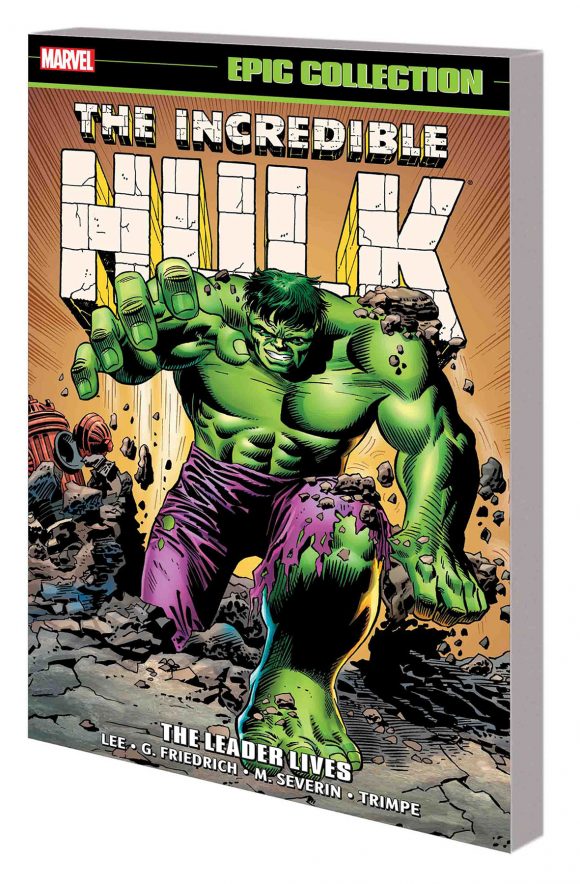 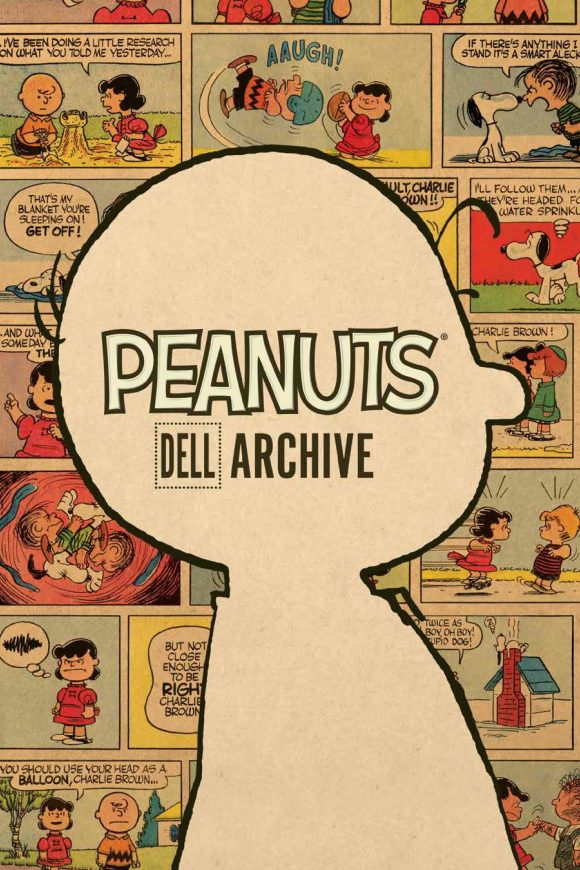