Aquaman #41, DC. Aquaman the movie is coming out in December, so DC is gearing up with Drowned Earth, an Aquaman/Justice League minievent that launches 10/31. This issue is not just a prelude, it marks the beginning of the end of writer Dan Abnett’s lengthy run on the book, as he makes way for incoming scribe Kelly Sue DeConnick, who takes over with Issue #43. Art by Lan Medina, Vicente Cifuentes and co. 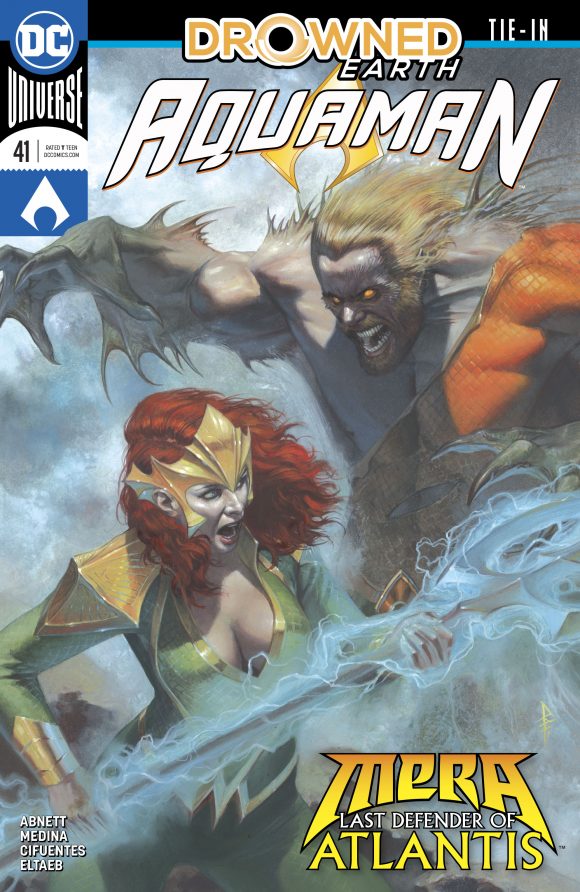 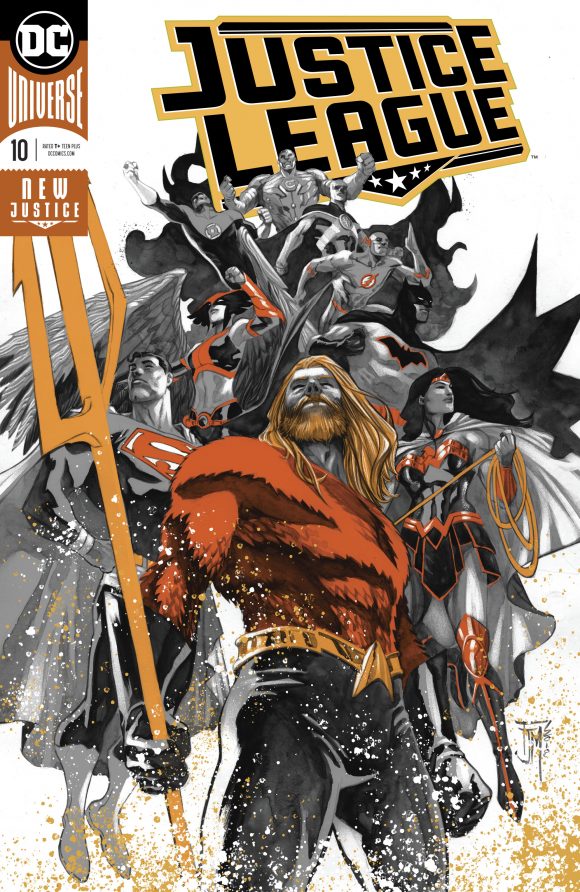 Batman: Complete Silver Age Daily and Sunday Newspaper Comics: 1966-’72 Slipcase Edition, IDW/DC. Collects all three hardcover volumes of this groovy, kitschy reprint series. (Click here for an INSIDE LOOK at some of the strips.) 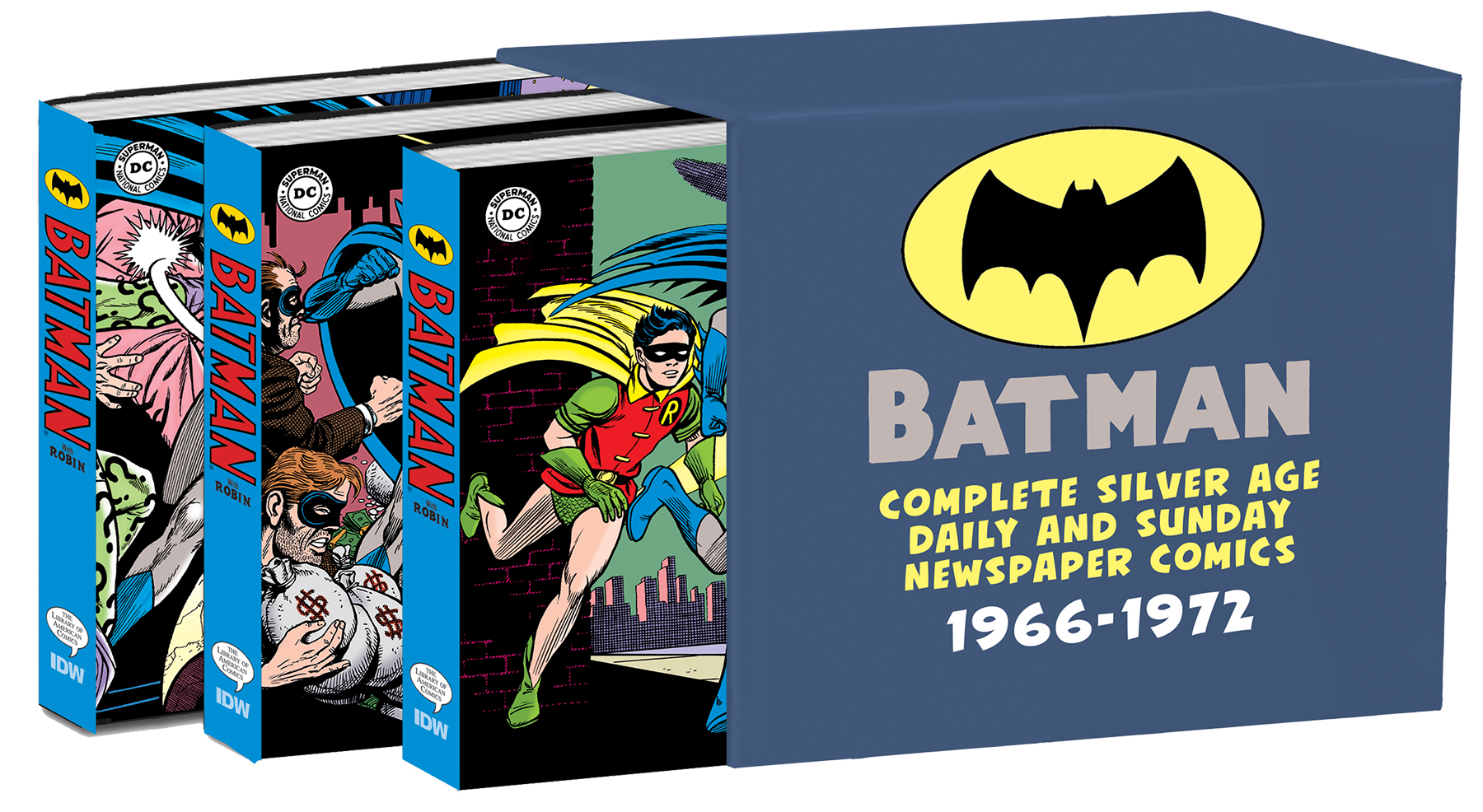 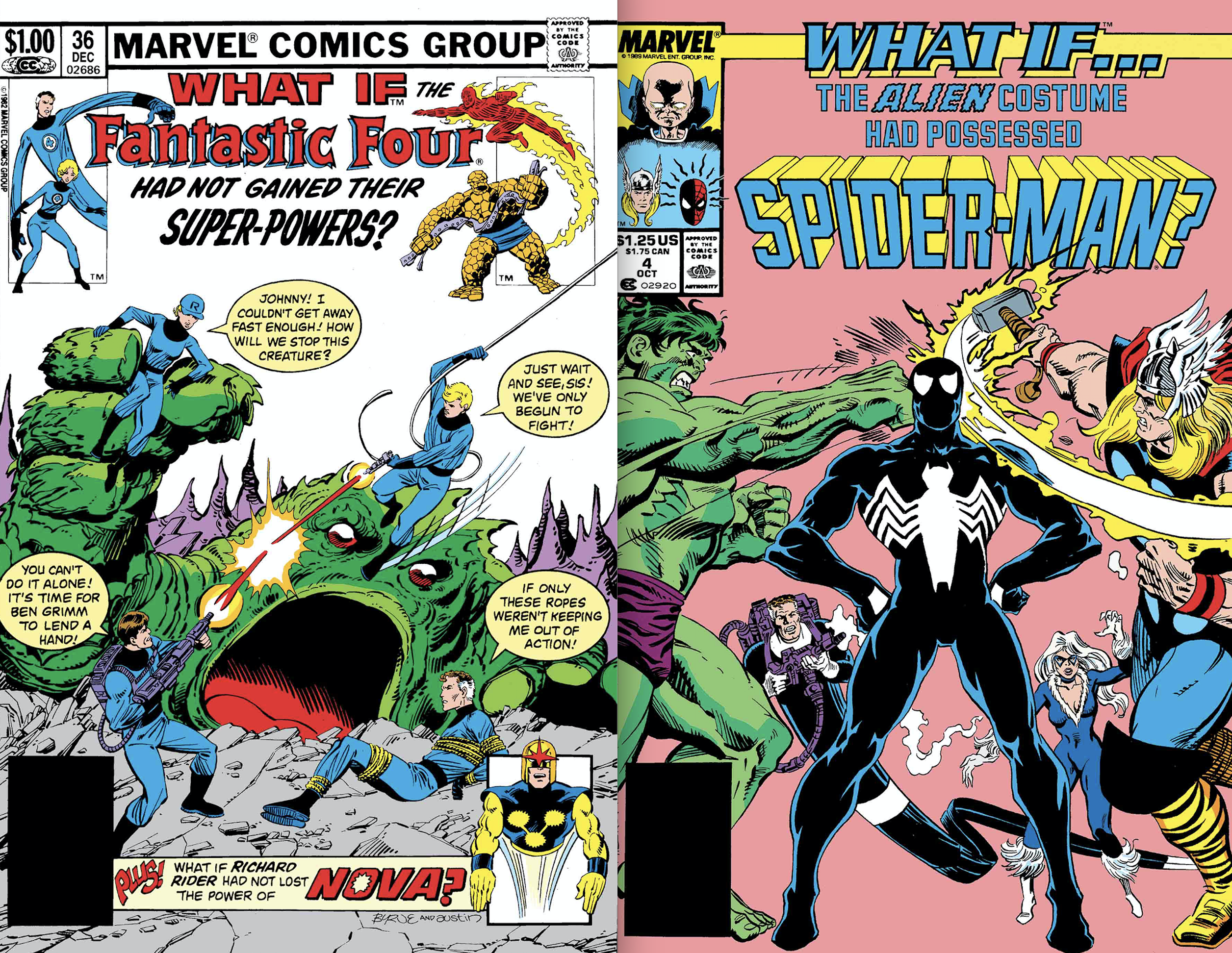 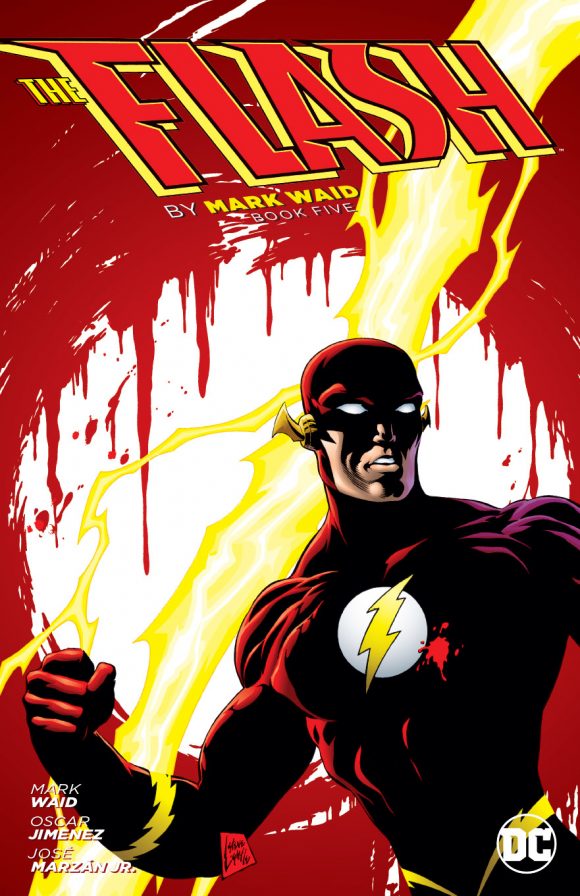 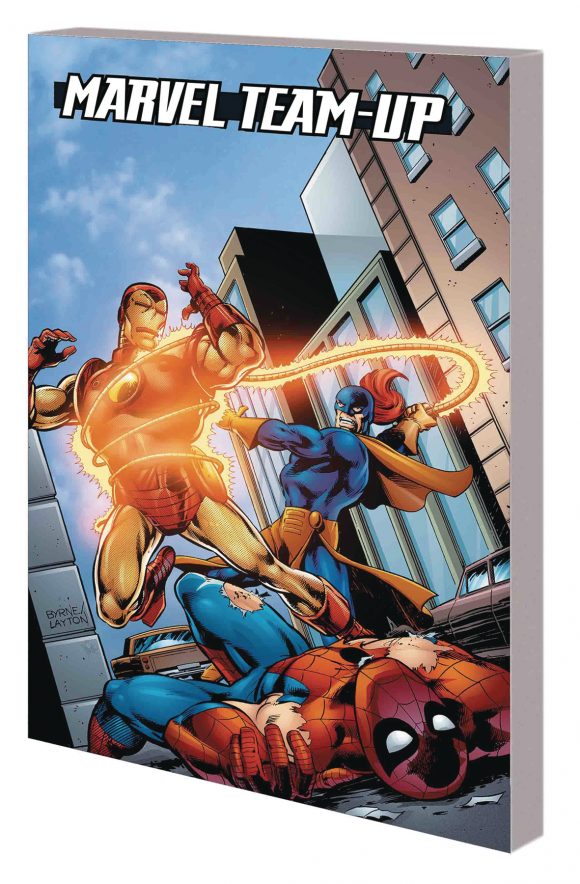 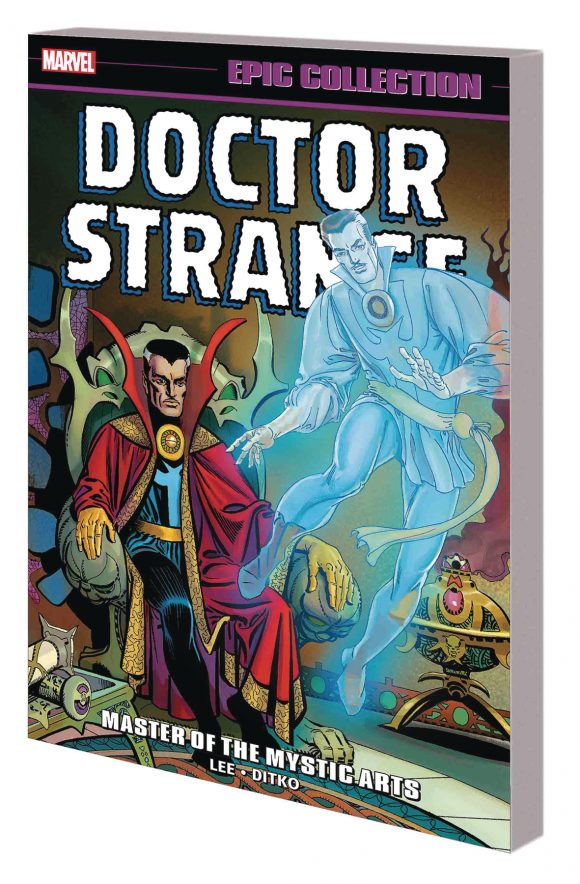