Justice League #9, DC. Justice League under Scott Snyder and co. has been more vibrant than it has in years. In this issue, Batman and Superman argue about how to put the moon back where it was. Mm-hmm. Art by Jorge Jimenez and Alejandro Sanchez. 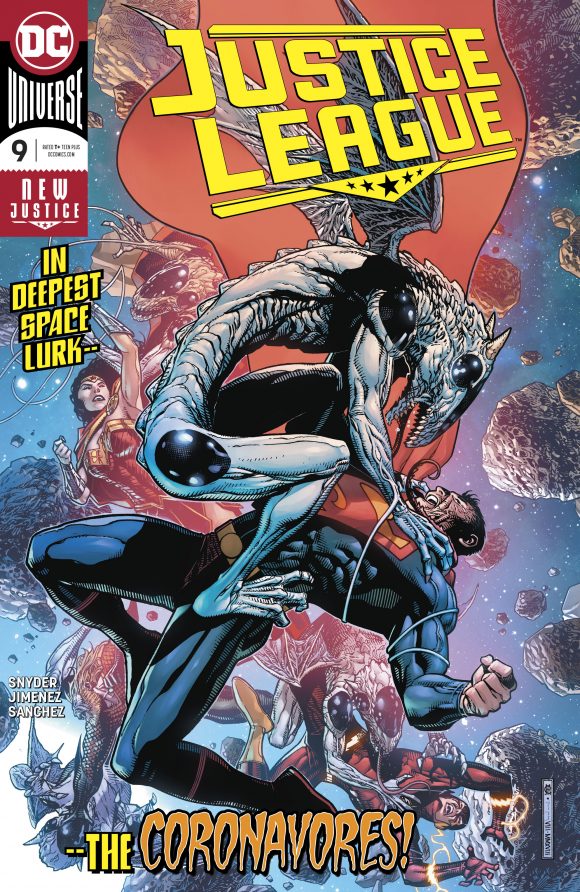 What If? Spider-Man #1, Marvel. Marvel is bringing back What If? in October as a series of one-shots. In this issue, Spidey legend Gerry Conway returns to the web-slinger’s world with What If Flash Thompson Became Spider-Man? Art by Diego Olortegui and Chris O’Halloran. (Click here for a SNEAK PEEK.) 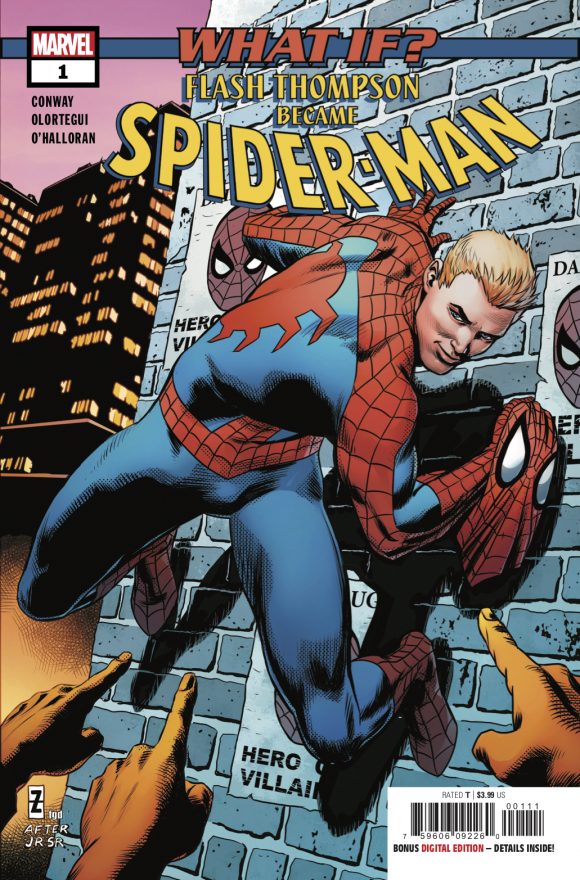 True Believers, Marvel. Marvel is also publishing a bunch of What If? dollar reprints this month as part of its True Believers series, starting with these two: 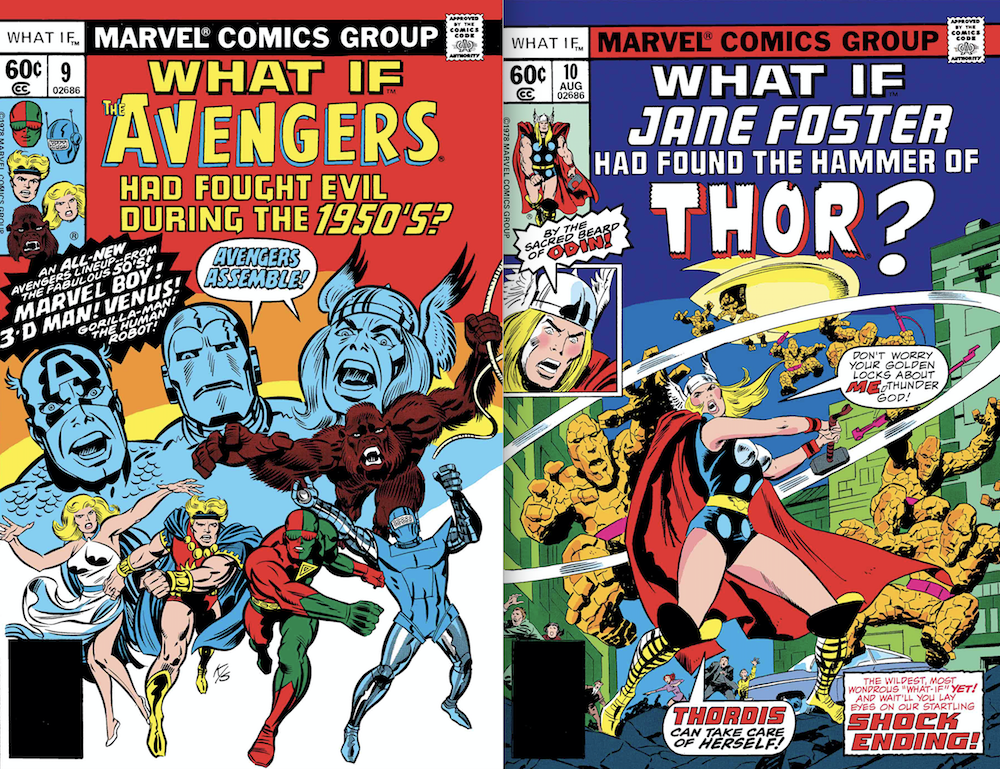 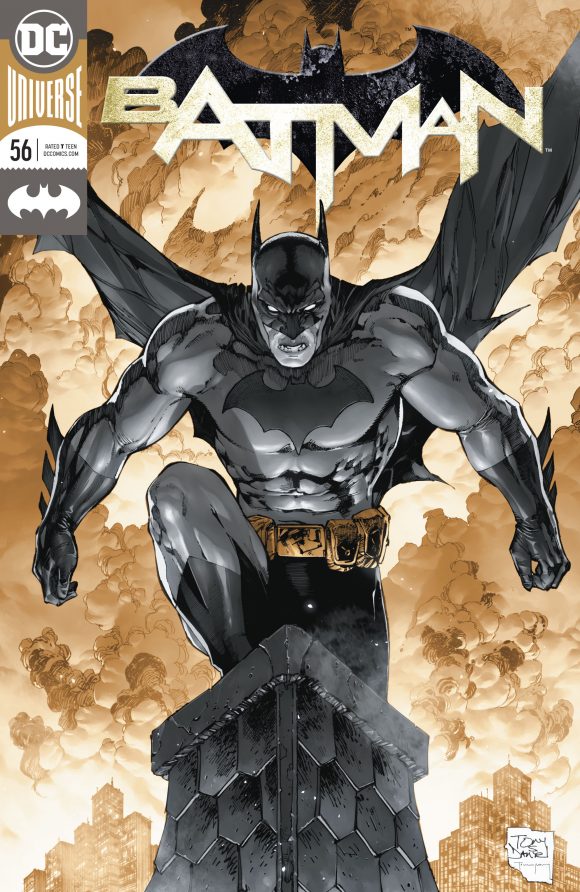 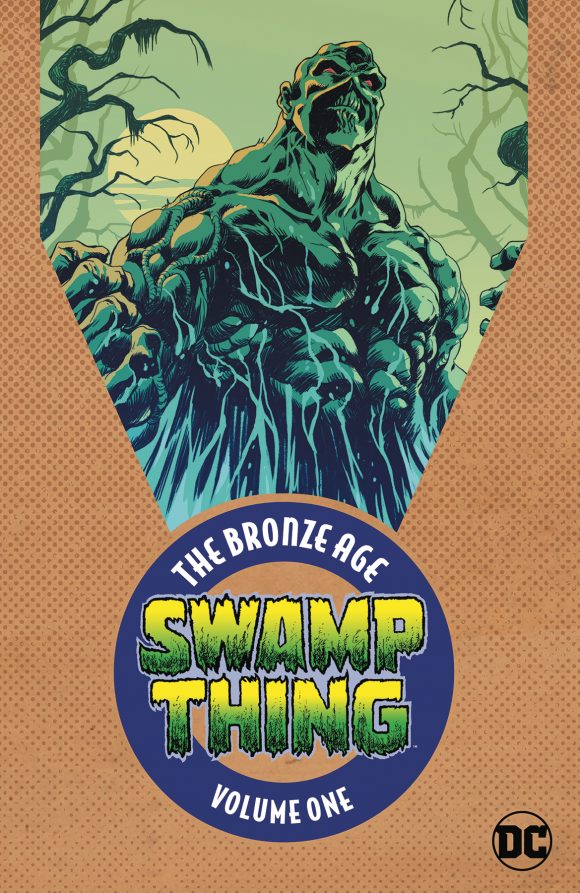 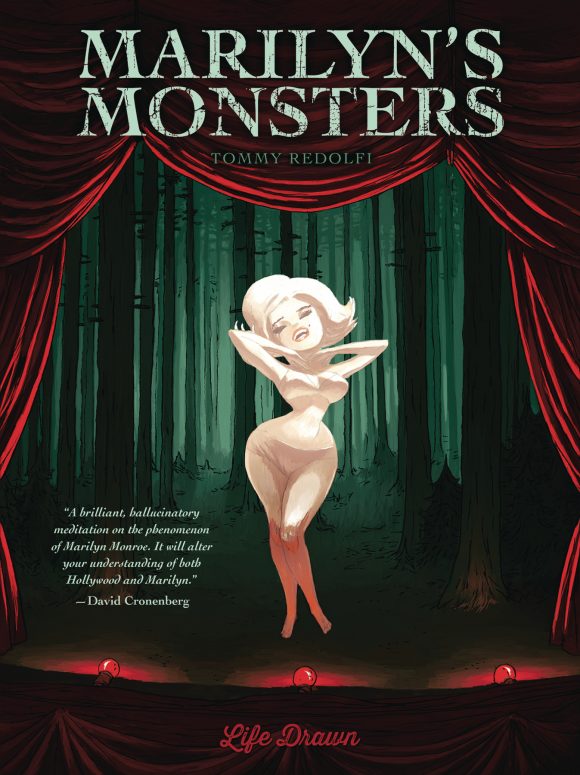 Superior Octopus #1, Marvel. I loved the Superior Spider-Man run a while back, so I’ll give this Spider-Geddon tie-in a try. By Christos Gage, Mike Hawthorne, Wade von Grawbadger, Jordie Bellaire and co. 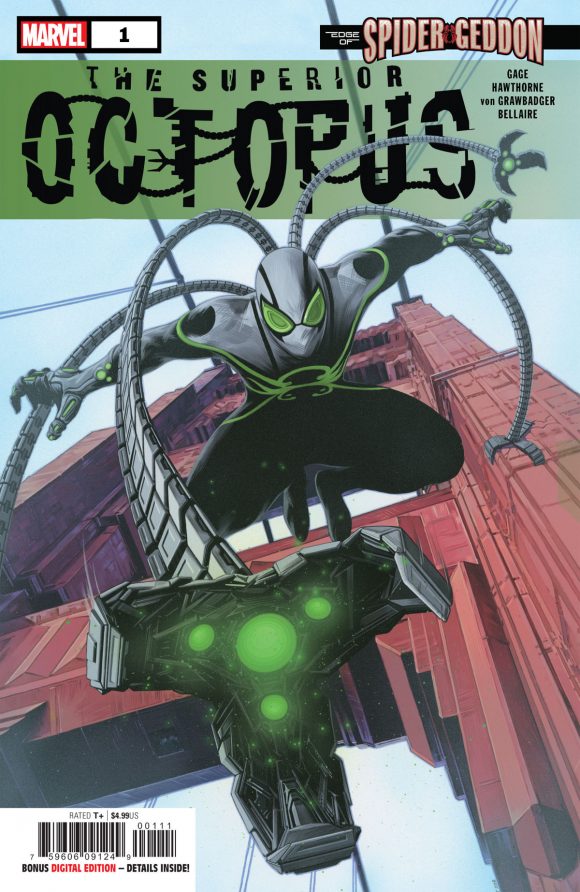