Batman #54, DC. I’ve been saying for some time that DC needs to put out a Batman and Robin: The Early Years ongoing. Something that will give us a modern take on the original Dynamic Duo. C’mon, you’d read that in a heartbeat, wouldn’t you? Anyway, at least we’ve got this: Tom King’s look at Bruce and Dick’s relationship, from then to now, with line art by Matt Wagner. (That’s one of my favorite covers in a long while, by the way. Love it.) 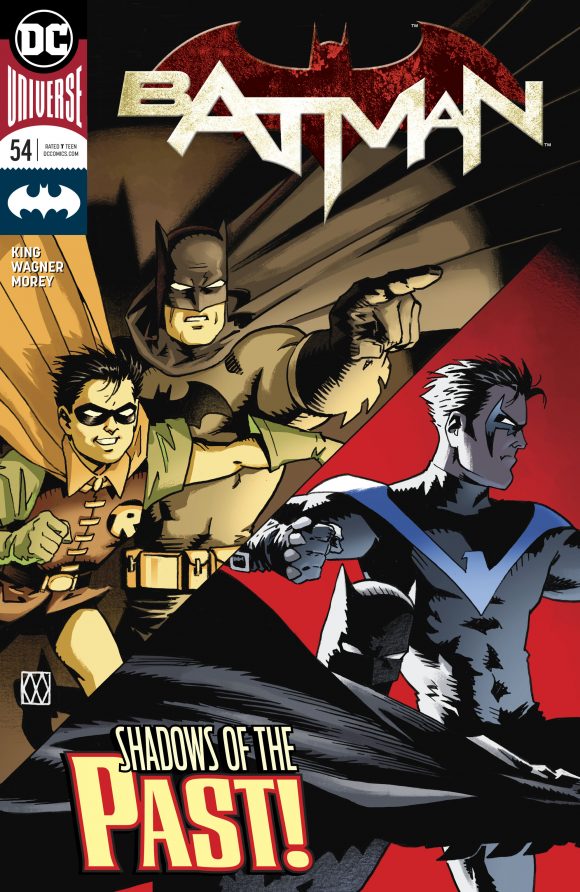 Justice League #7, DC. Have you been enjoying this whole Legion of Doom business as much as I have? This issue has writer Scott Snyder teamed with artists Jim Cheung, Mark Morales and Tomeu Morey. 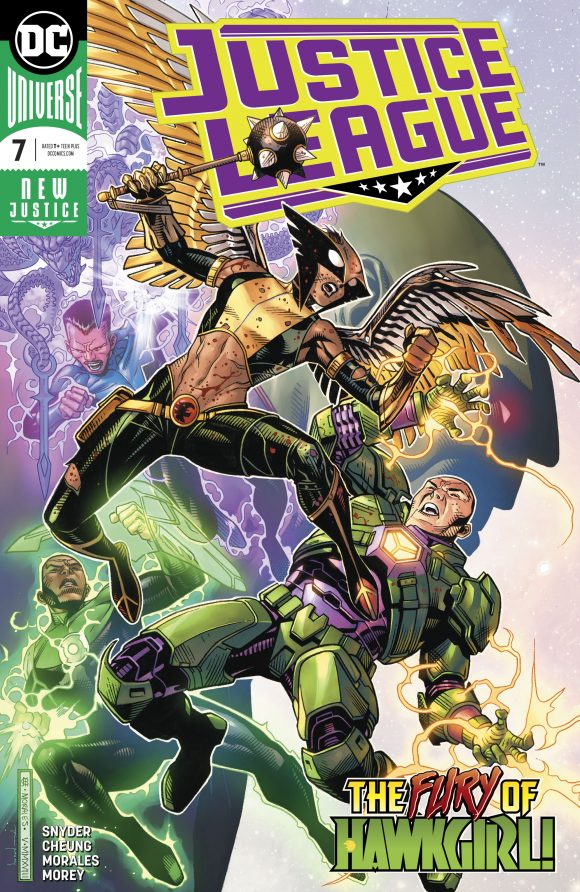 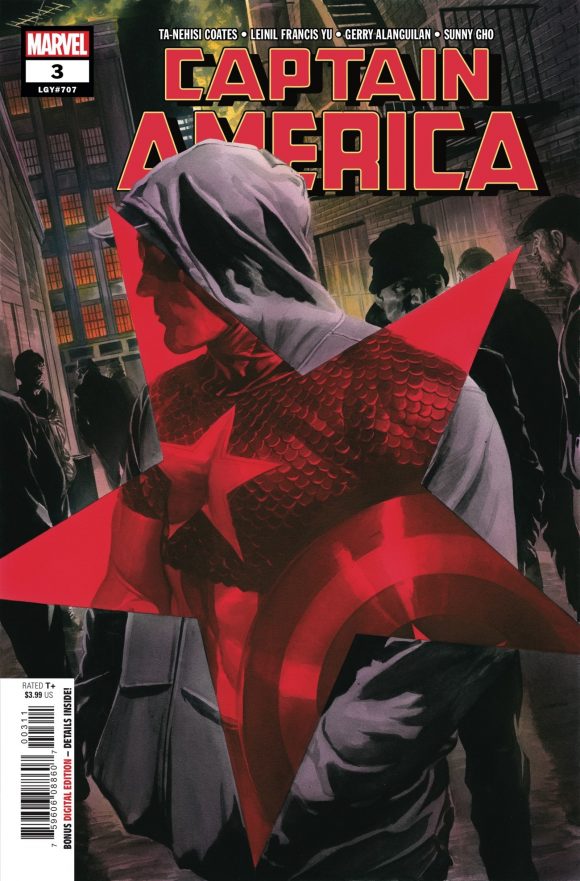 Super Weird Heroes Vol. 2: Preposterous But True!, Yoe Books/IDW. Another brilliant collection of some of the most bizarre superheroes ever. (Click here for a SNEAK PEEK.) 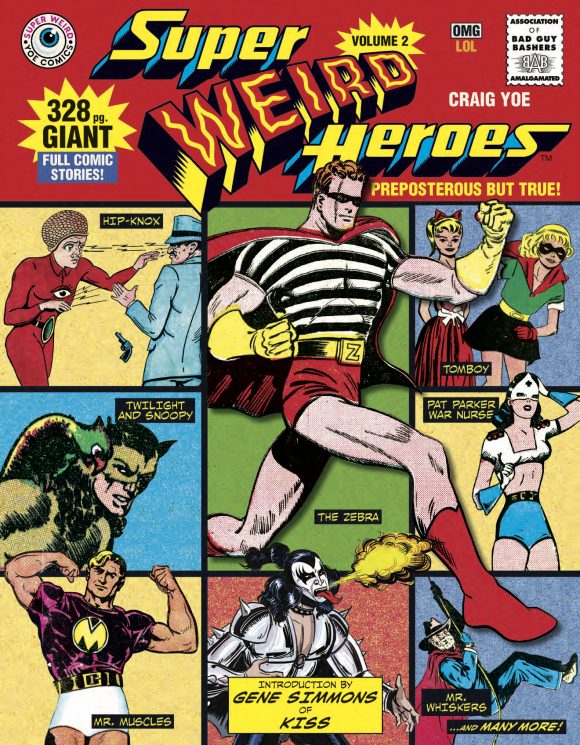 Batman by Jeph Loeb & Tim Sale Omnibus HC, DC Comics. Loeb and Sale are one of my all-time favorite Batman creative teams. This will be a nice collection to have. 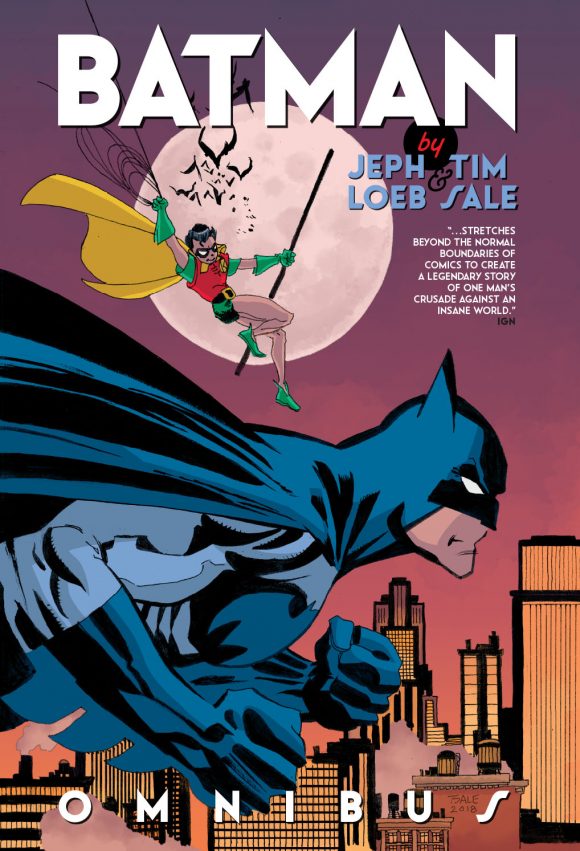 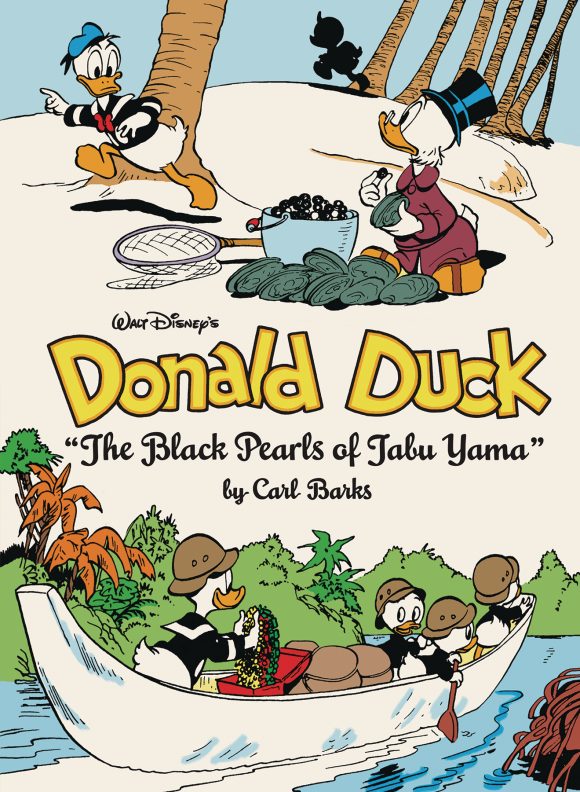 Asgardians of the Galaxy #1, Marvel. I almost have to buy this just for the title pun. But Frog Thor is back too? Sold. (By Cullen Bunn, Matteo Lolli and Federico Blee.) 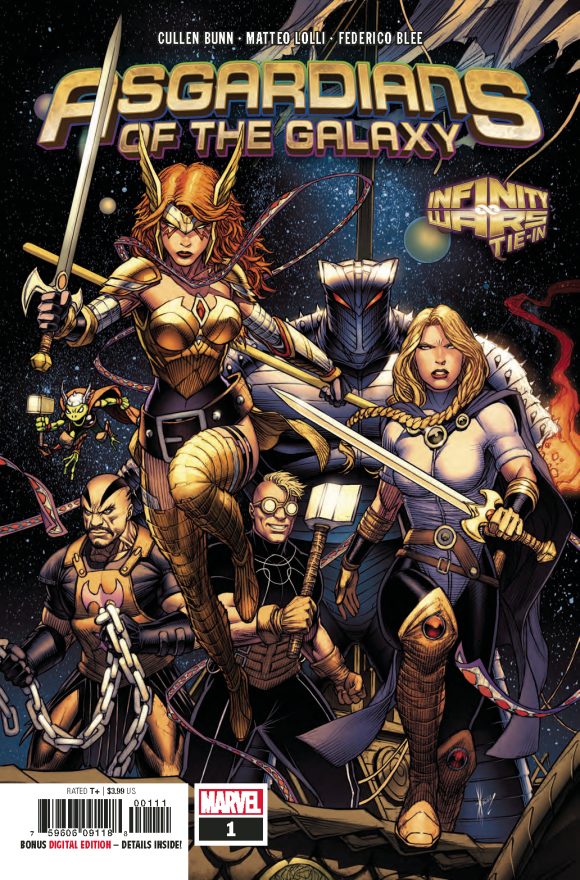