Batman #52, DC. Bruce goes all 12 Angry Men on us while filled with post-jilting self-loathing and rage. Last issue was one of Tom King’s best and once again we get outstanding art from Lee Weeks and Elizabeth Breitweiser. 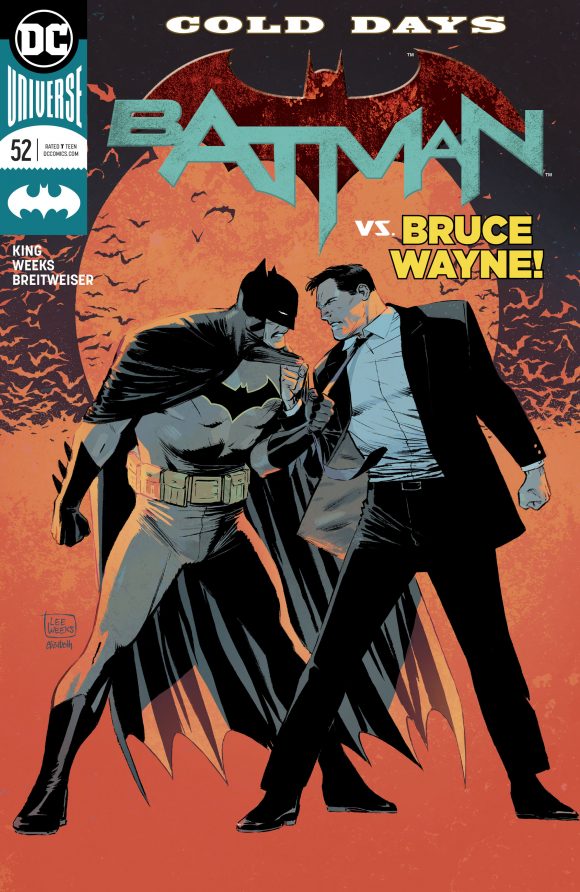 Captain America #2, Marvel. Ta-Nehisi Coates and Leinil Francis Yu’s first issue was an indictment of an America willing to be led by a despotic regime. Go get ’em, gentlemen. 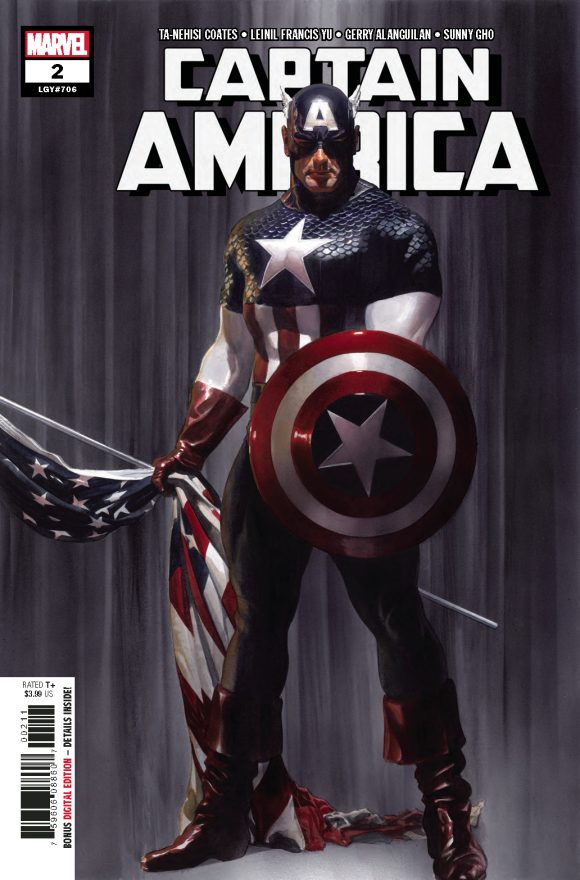 Justice League #5, DC. I’ll say this for Scott Snyder’s turn on the book: It feels BIG – and that’s what you want from DC’s foremost superteam. Guest writer James Tynion IV steps in for an issue, with art by Doug Moench, Jaime Mendoza and co. 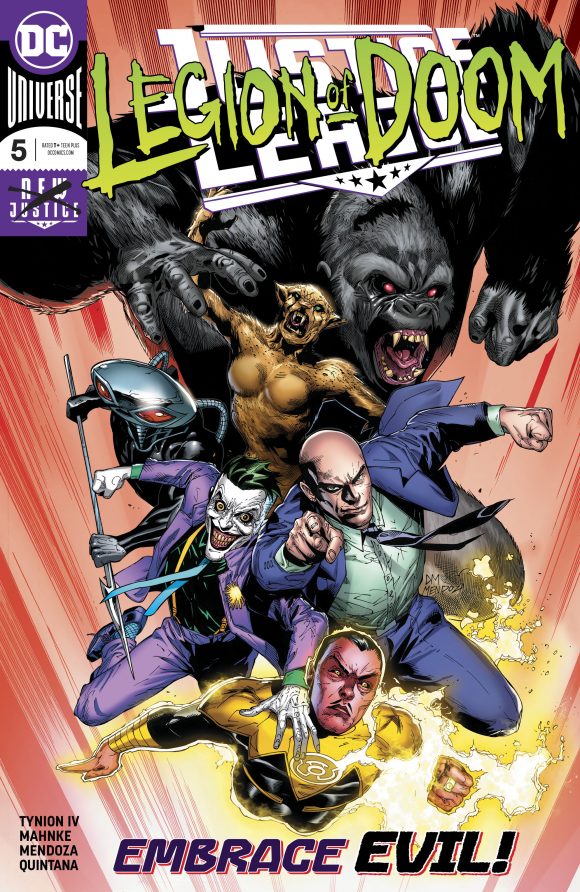 Betty and Veronica Jumbo Comics Digest #265. Because it’s summertime and you want something charming, breezy and nostalgic. At least I do. 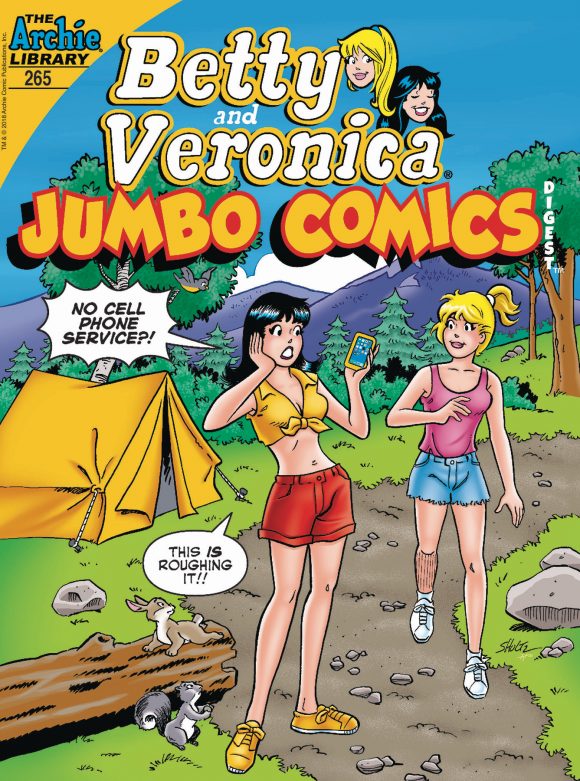 Batman ’66 Omnibus HC, DC Comics. DC’s adaptation of the ’60s Adam West TV series was really good stuff, and it’s nice to see a big chunk of it under one cover. 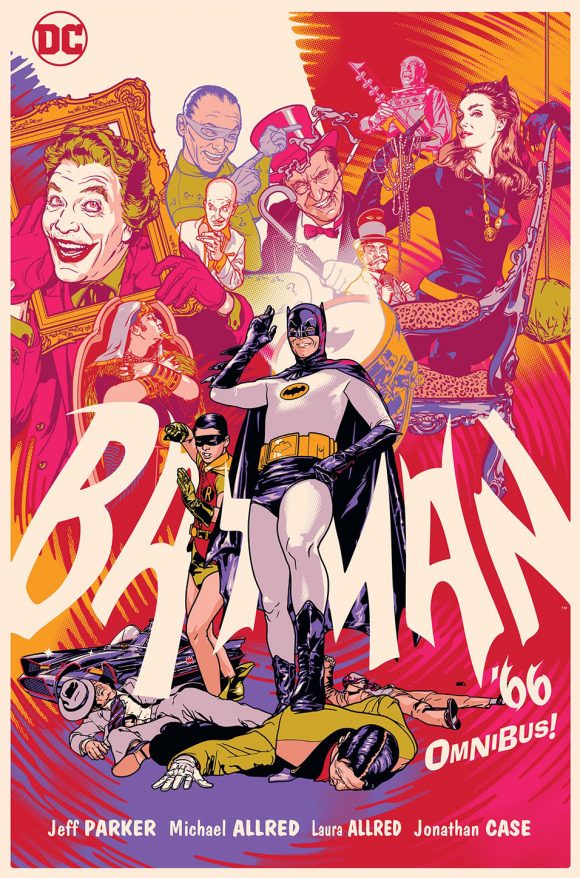 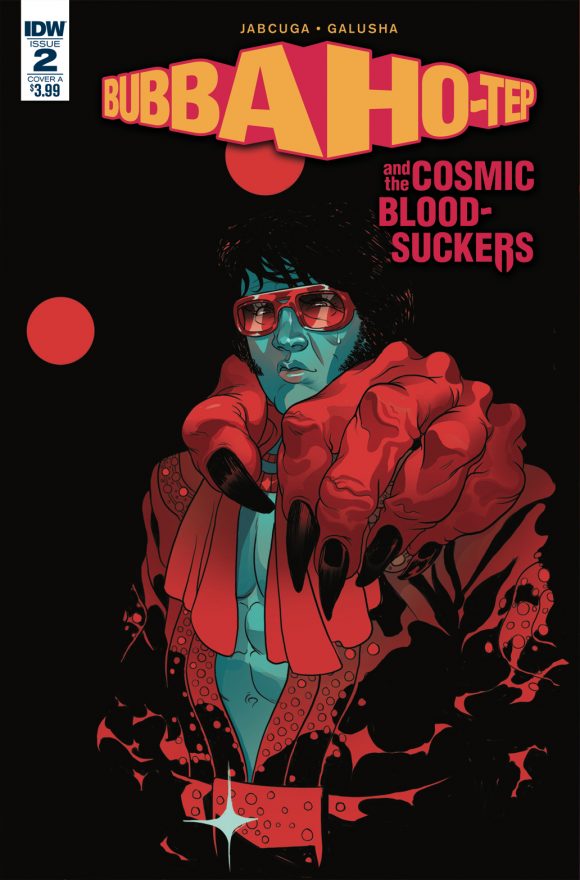 Fantastic Four Epic Collection: The Coming of Galactus TPB, Marvel. You can’t go wrong with a new, glossy collection of the Galactus Trilogy. Lee and Kirby at their finest. 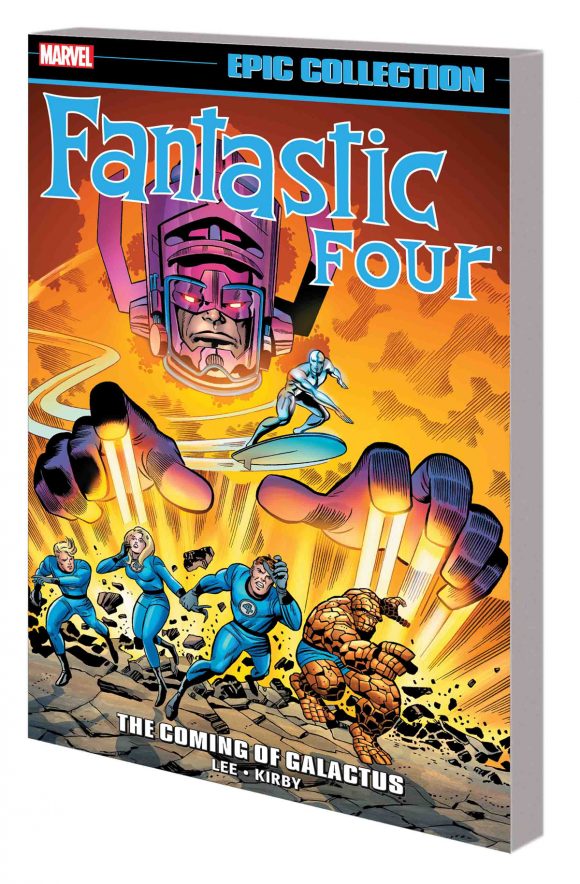 Batman Animated Harley Quinn Expressions Pack, DC Collectibles. Not only do you get more than a half-dozen different expressions for Harley and her “mermaid costume,” but you also get Bud and Lou! 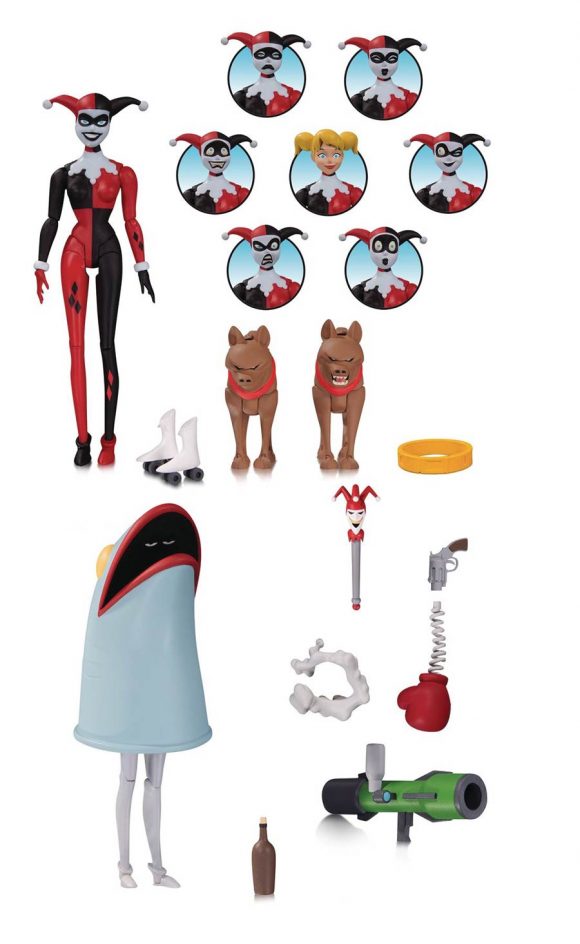