Hawkman #2, DC. The first issue was excellent. Robert Venditti and Bryan Hitch’s Hawkman feels like Indiana Jones with wings and if that continues, this series will, ahem, soar. I’m really looking forward to this. 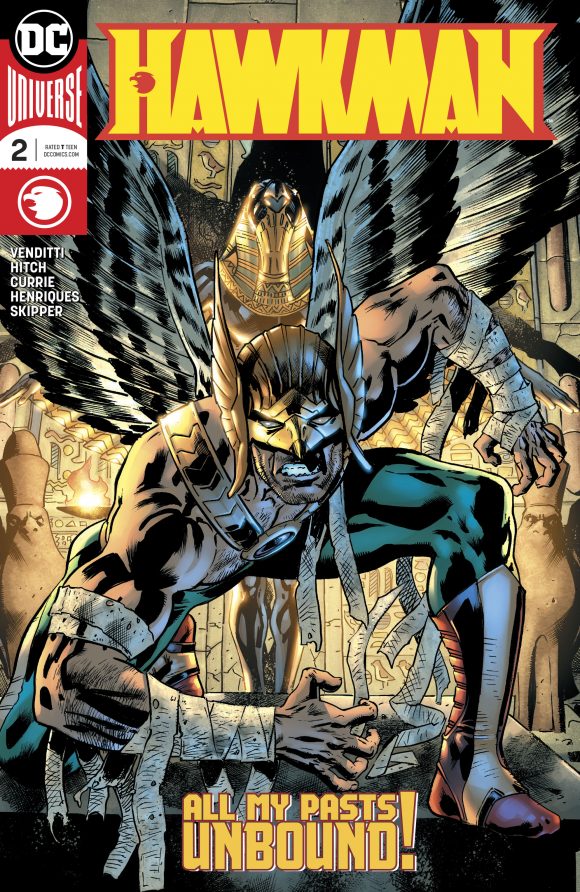 Superman #1, DC. I liked the Man of Steel miniseries and will be discussing it on Anthony Desiato’s My Comic Book Club podcast. (Click here.) Now, Brian Michael Bendis starts playing the long game with the Superman ongoing. Ivan Reis and Joe Prado, the tandem that launches many a DC book, are on art duties. 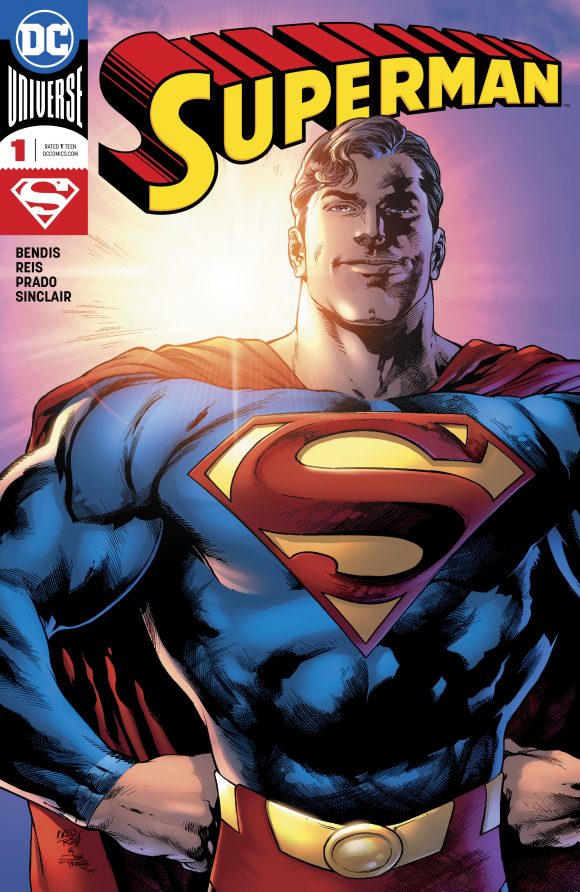 The Amazing Spider-Man #1, Marvel. The Slott Era is over and Nick Spencer and Ryan Ottley take over. Let’s check it out together, shall we? 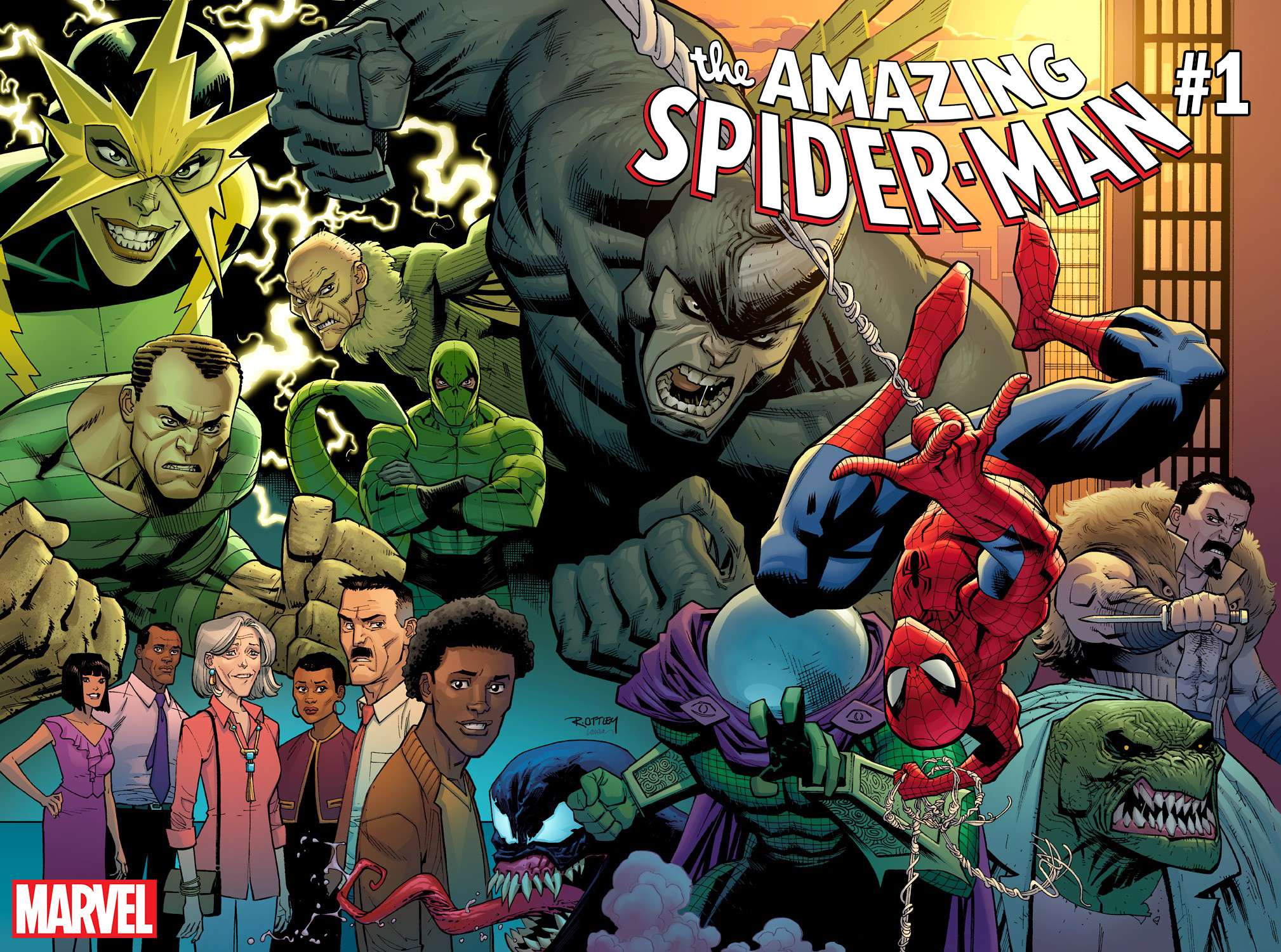 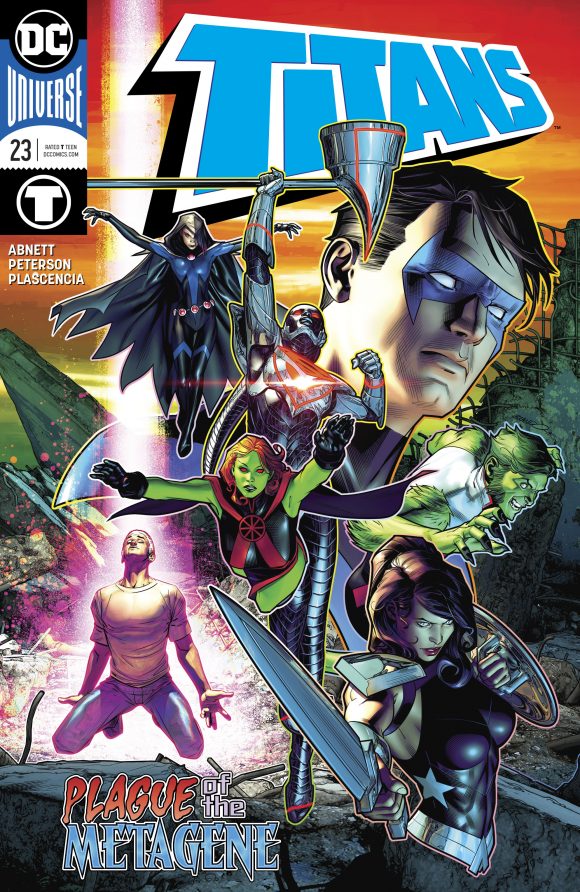 The Flash #50, DC. Wally, Barry and Zoom, for all the marbles. By Joshua Williamson, Howard Porter and co. I wonder if this will be a fast read. See, now, here’s why that’s funny… 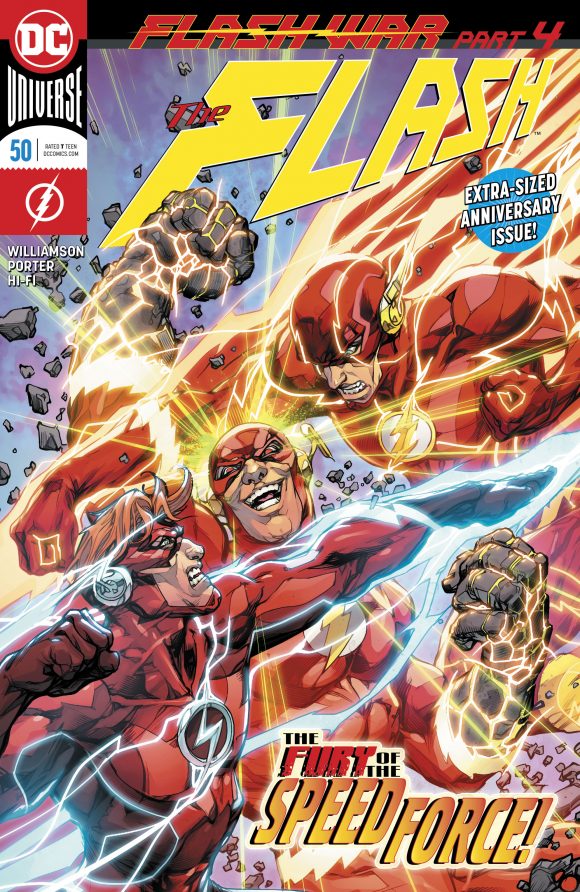 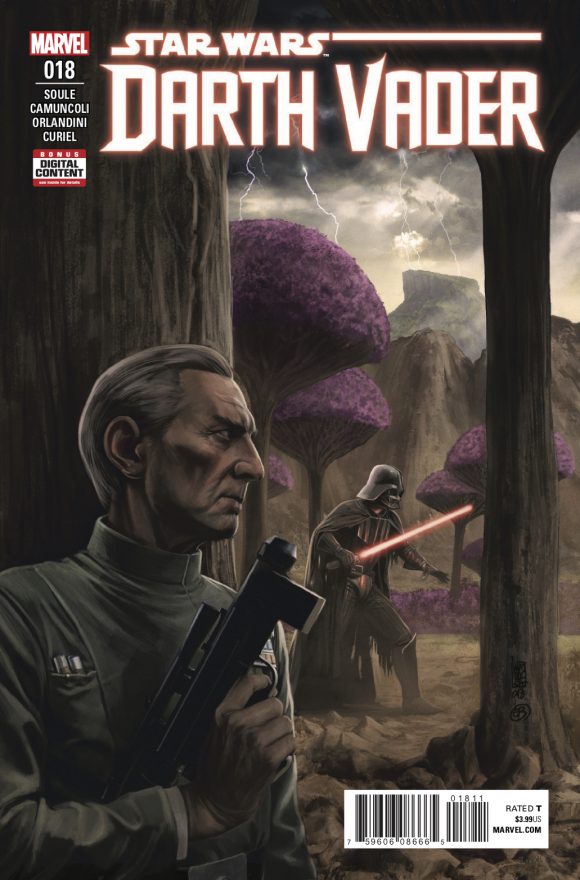 Comic Book Legal Defense Fund Summer Update, CBLDF. You should always grab these at the shop. It’s important work. But I also want to point out the ginchy Mike Allred cover. 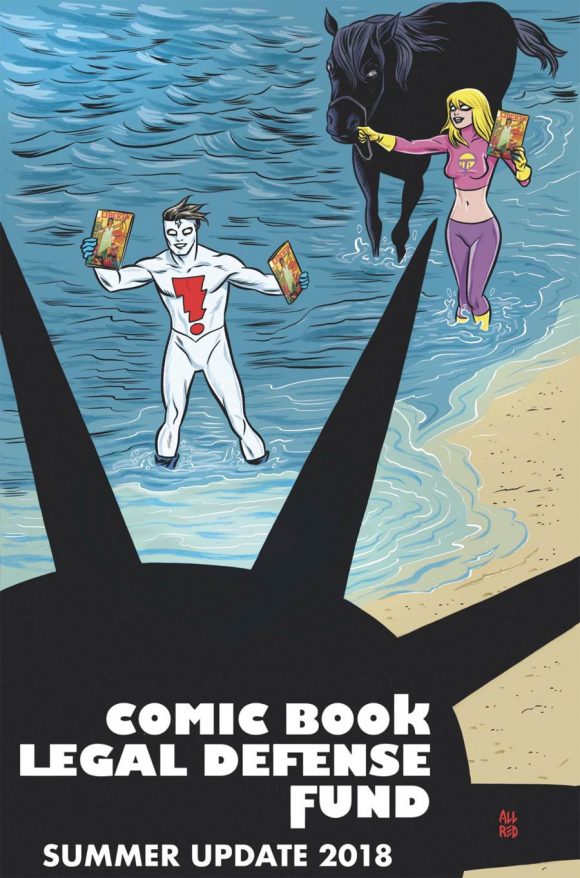 Orion by Walter Simonson, Book One TPB, DC Comics. One of Walt’s more overlooked gems, in my humble opinion. 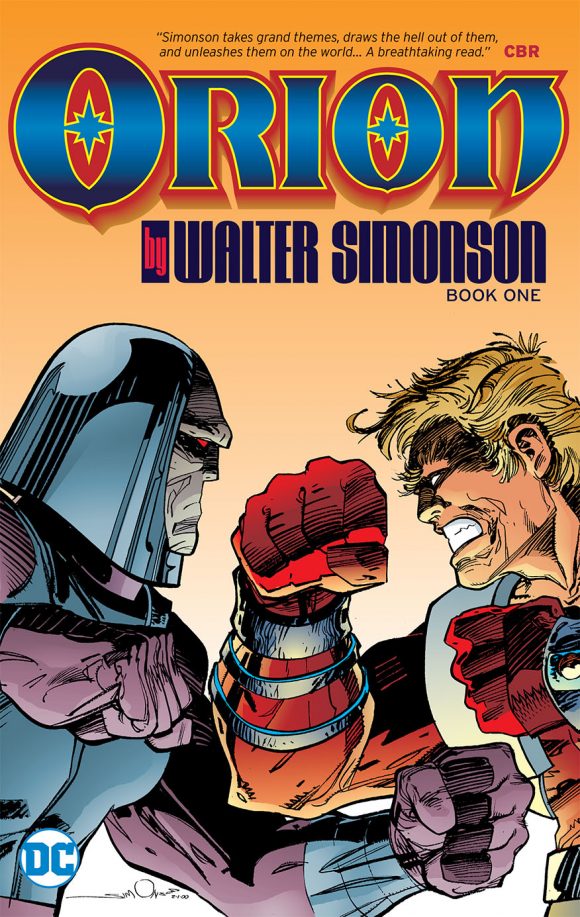 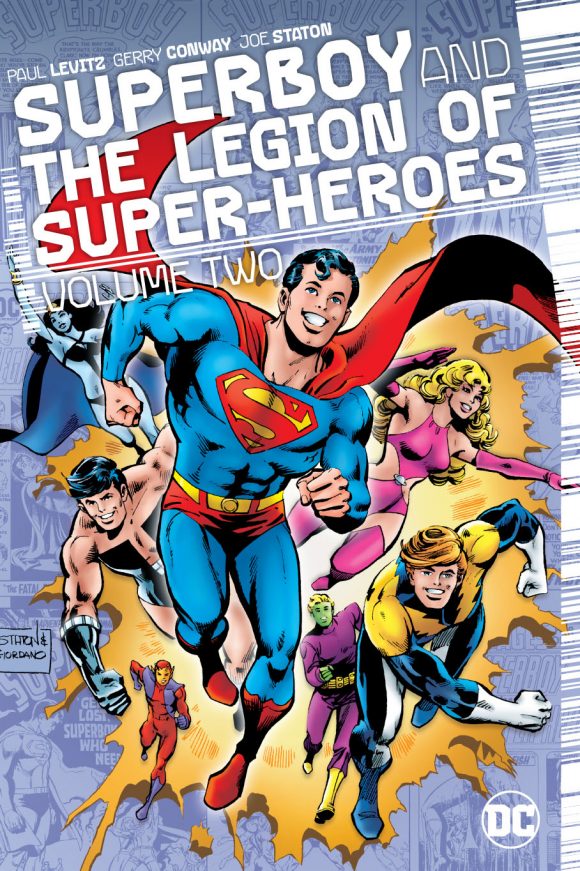 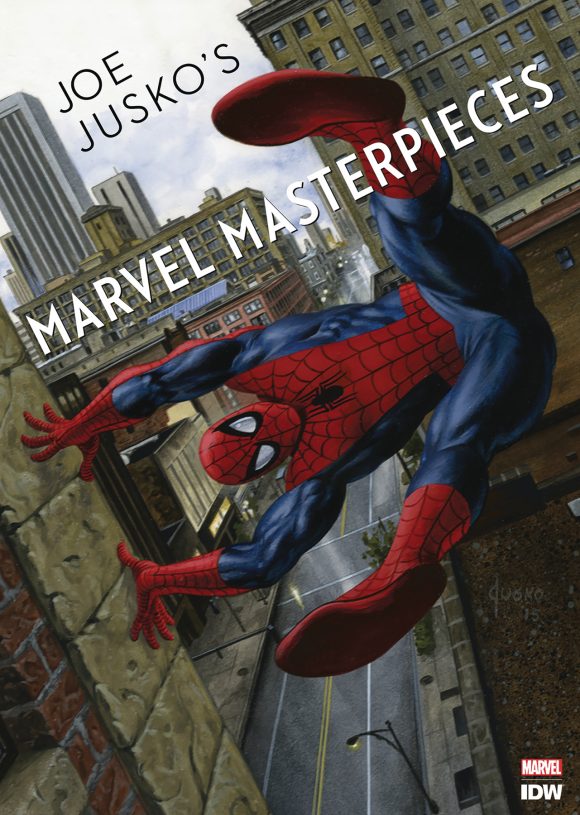 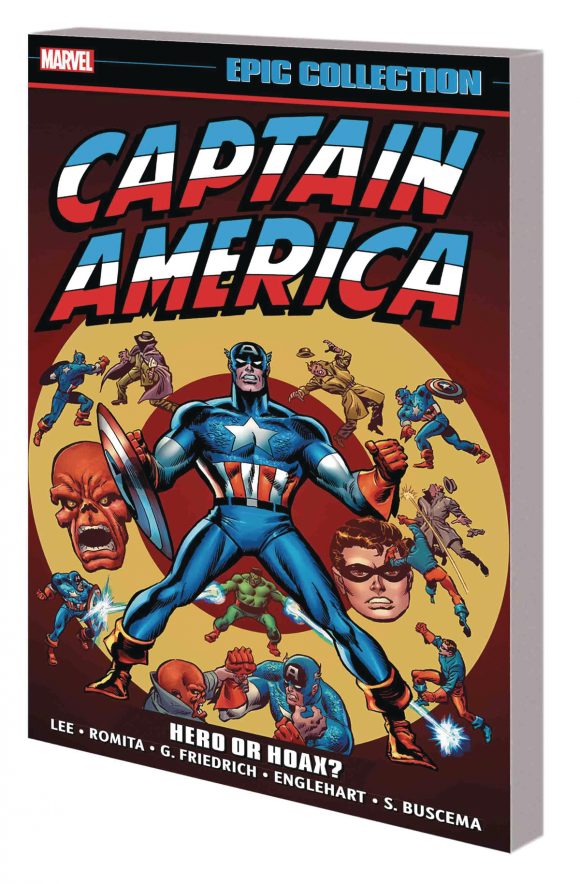