Batman #49, DC. The final issue of the flagship before the Big Day as Catwoman and the Joker face off. By Tom King, Mikel Janin and June Chung. 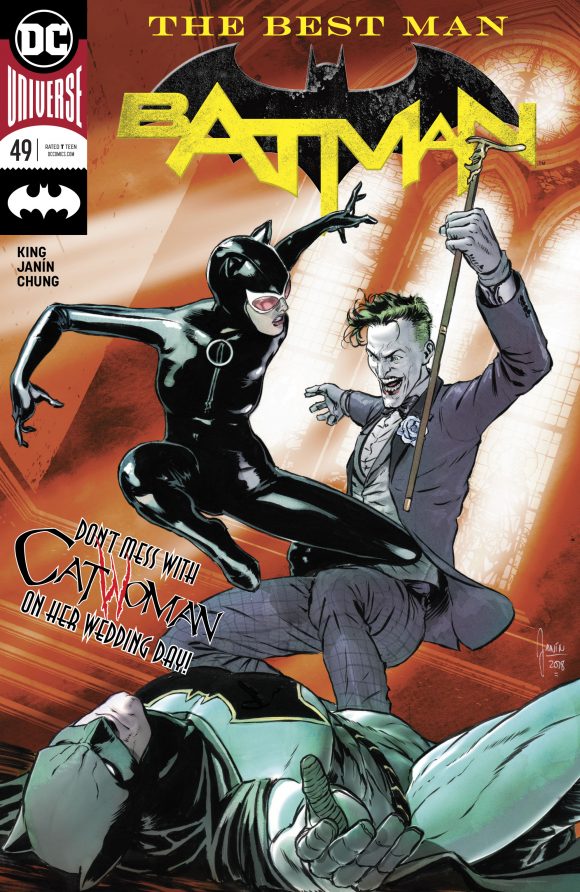 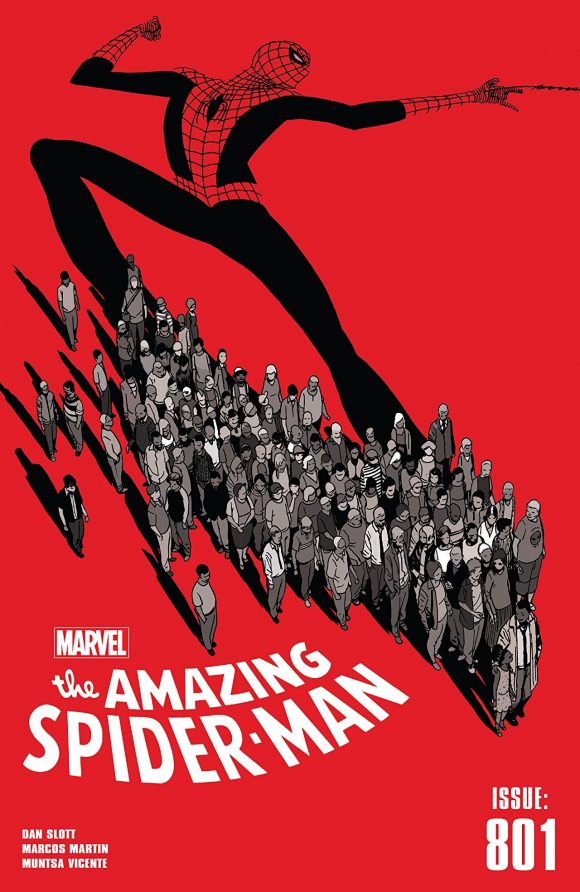 Aquaman #37. King Rath’s hateful plot to Make Atlantis Great Again has – surprise! – led to ruin. Problem is, Aquaman and his resistance are on their last legs. By Dan Abnett, Riccardo Federici and the gang. 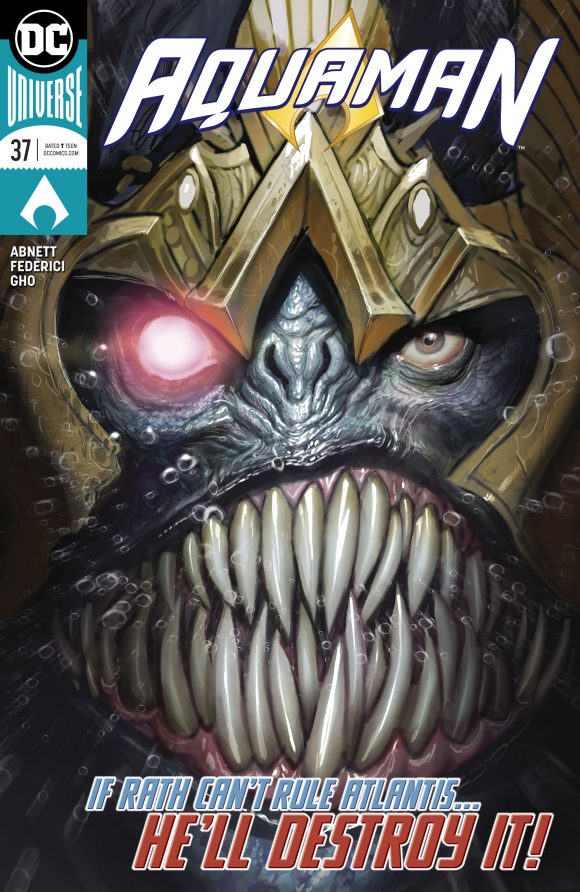 Peter Parker: The Spectacular Spider-Man Annual #1, Marvel. Mike Allred stops in for art duties. That’s all I needed to hear. Written by Chip Zdarsky, with a bonus story by Mike Drucker and Chris Bachalo. 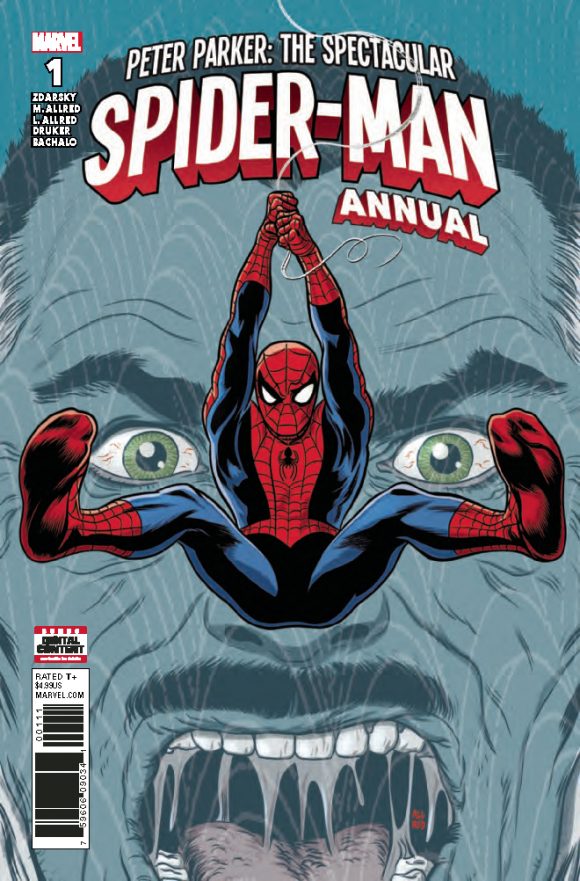 X-Men Gold #30, Marvel. Hey, it’s that other Comic Book Wedding of the Century as Kitty and Colossus walk down the aisle. (Or do they?) By Marc Guggenheim, David Marquez, Matt Wilson and the rest of the Marvel gang. 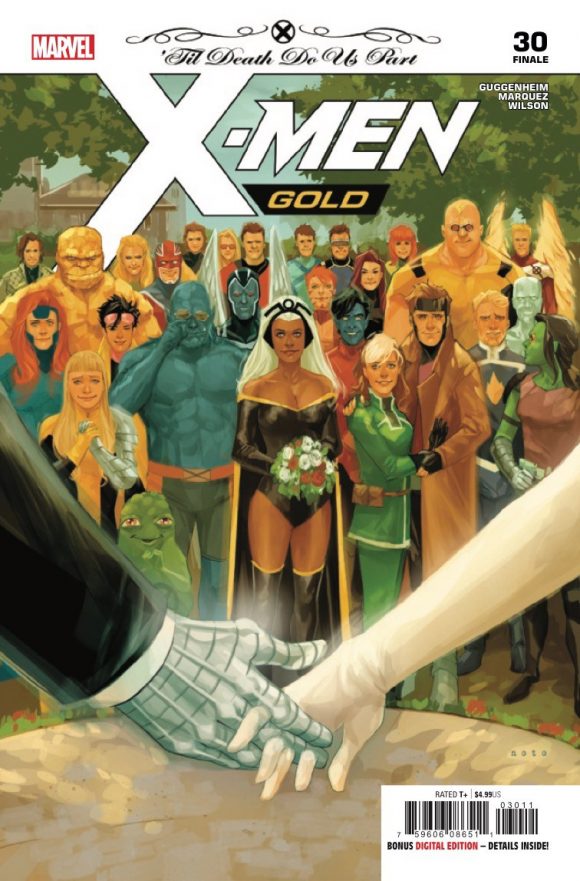 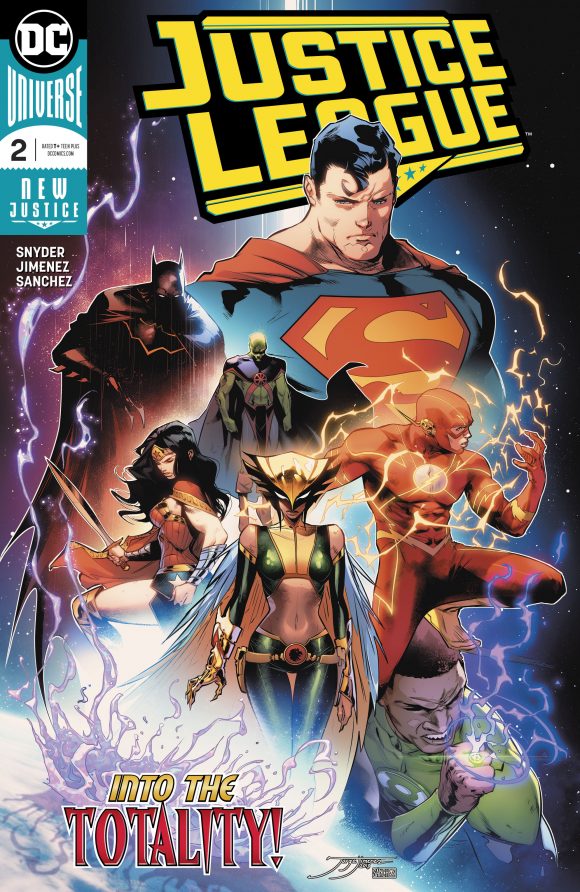 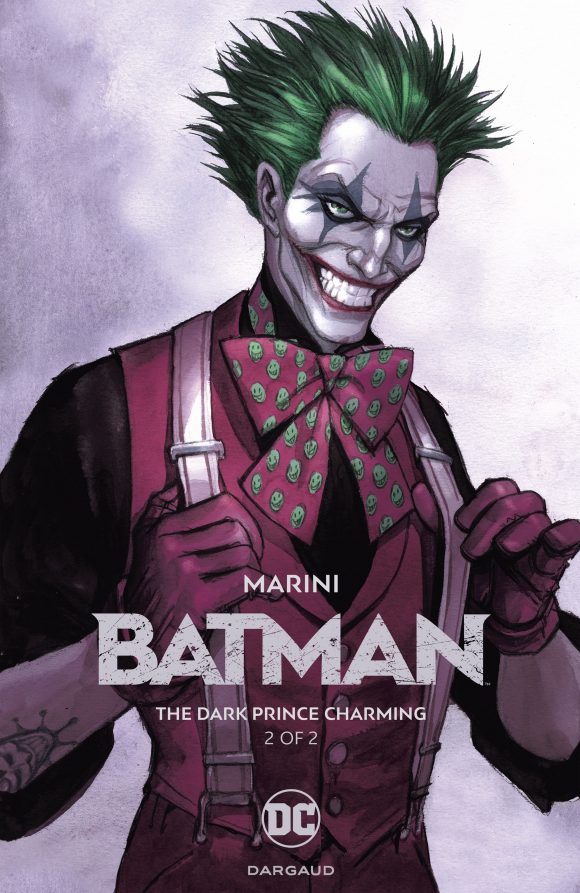 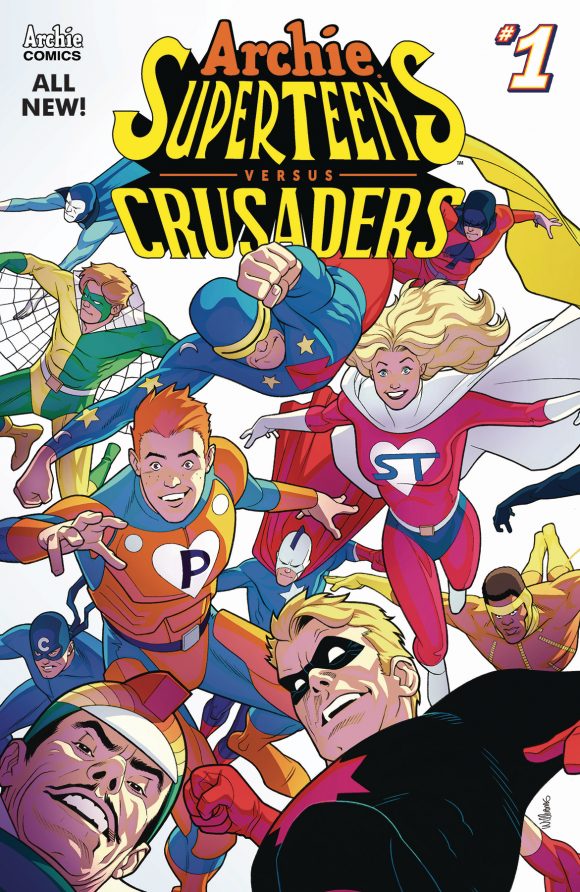 Planet of the Apes: Ursus #6, Boom! Studios. Boom is right. I have a feeling this isn’t going to end well. By David Walker, Lalit Kumar Sharma and Jason Wordie. 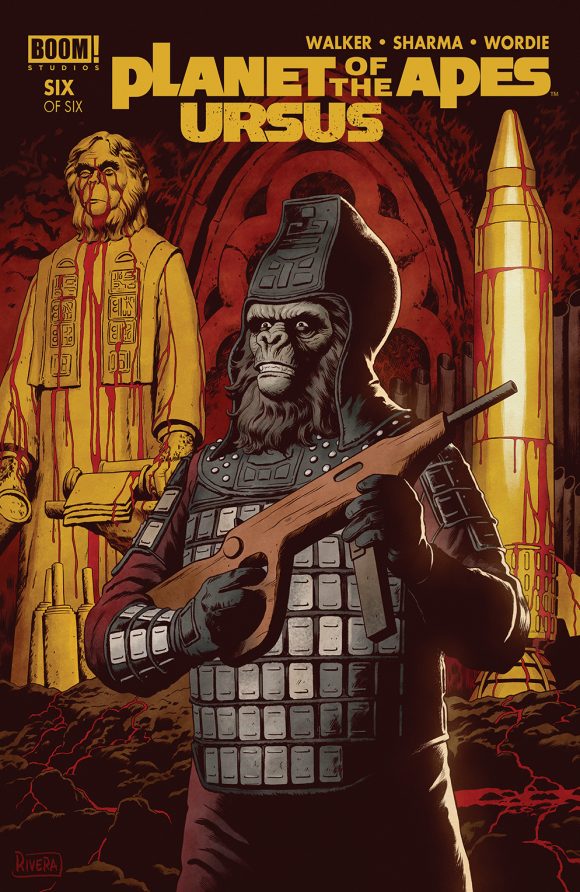 RetroFan #1, TwoMorrows. Back Issue editor Michael Eury launches his new mag, which focuses on pop culture from the ’60s to the ’80s. Really great. (Click here for an EXCLUSIVE PREVIEW, featuring an interview with Lou Ferrigno about his time as the Hulk.) 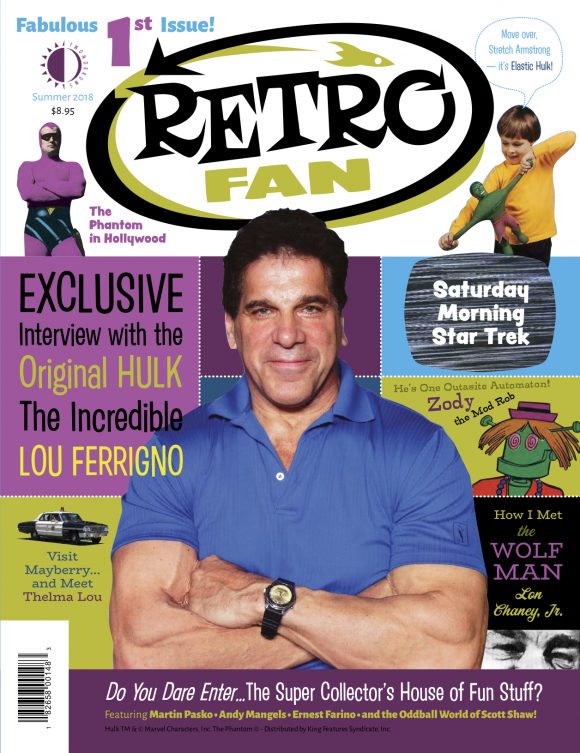 Luisa, Now and Then, Humanoids. I had the chance to read a preview of this marvelous coming-of-age time travel love story, and it’s wonderful. By Carole Maurel, adapted by Mariko Tamaki. The Champions Classic Complete Collection TPB, Marvel. I love the original Champions, even though the team lineup makes no sense at all. Two Avengers, two X-Men, and Ghost Rider? Sure, why not? Great early work by John Byrne here. 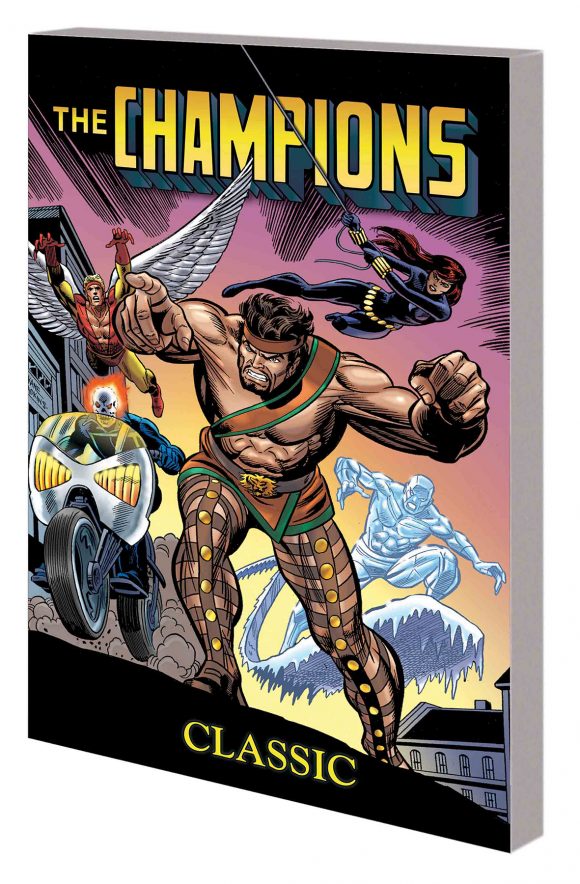 Tony Stark: Iron Man #1, Marvel. No idea what to expect from a Dan Slott-written Iron Man series, but I’m curious. Valerio Schiti’s artwork is a favorite for me. (Dan adds: I’ve never read Iron Man on a regular basis. Ever. I’m going to give this a try.)