Batman #48, DC. The wedding’s coming – and the Joker is pissed. I mean, did you see what he did in the DC Nation #0 sampler? Horrible. Art by Mikel Janin and June Chung. 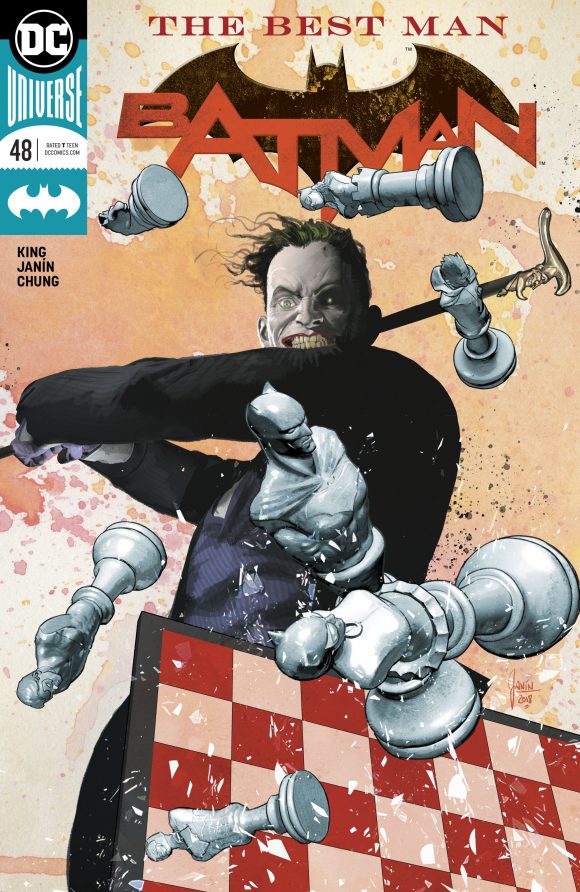 Justice League #1, DC. Scott Snyder, Jim Cheung and co. take over DC’s flagship team book and if the No Justice miniseries is any indication, we’re in for a good ol’ time. (Adds Scott: Good to finally see J’onn J’onzz back on the team.) 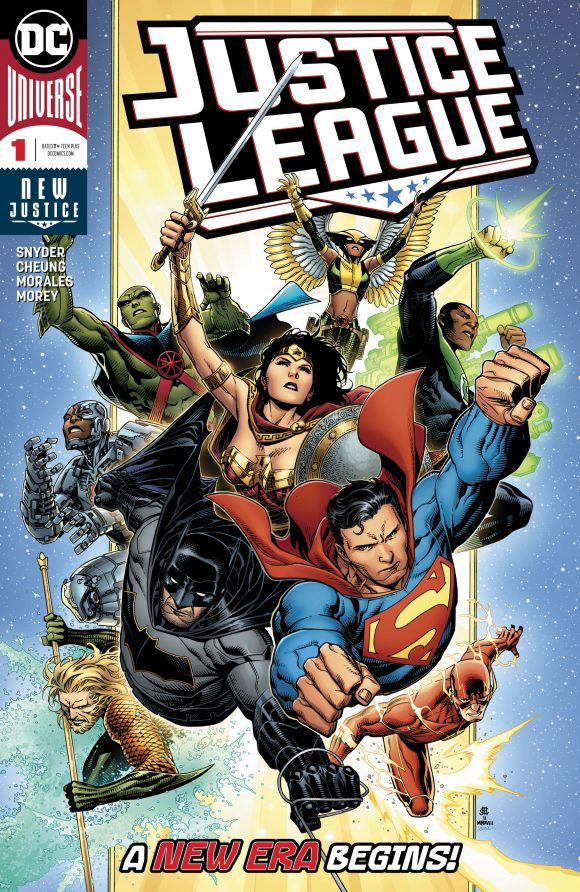 The Man of Steel #2, DC. The Bendis Era moves ahead. The first issue was all set-up (naturally). Glad we don’t have to wait more than a week for the follow-up. Plus, the art team shifts to Doc Shaner, Steve Rude and Alex Sinclair. Nice. 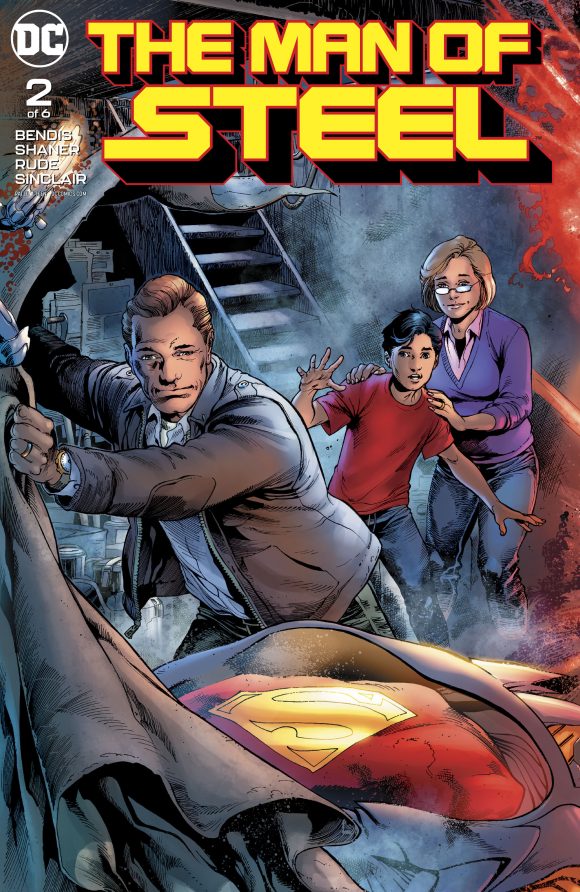 Batman: Prelude to the Wedding – Nightwing vs. Hush #1, DC. The series of weekly tie-in one-shots kicked off nicely last week with Robin vs. Ra’s al Ghul. Tim Seeley, Travis Moore, Tamra Bonvillain and crew pick up the baton this week 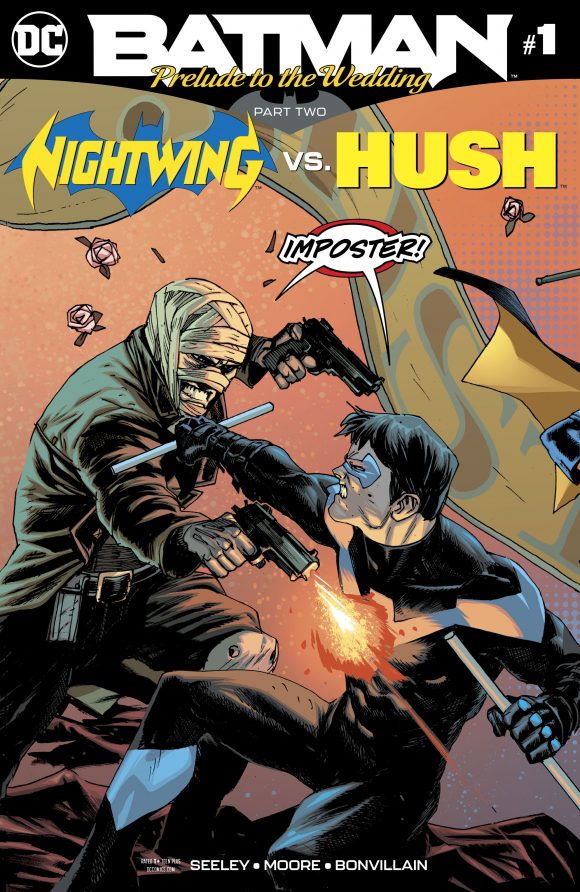 The Immortal Hulk #1, Marvel. Bruce Banner’s back as the House of Ideas gives the Not So Jolly Green Giant a horror tilt. I’m game to check it out. Written by Al Ewing, with art by Joe Bennett, Ruy Jose and Paul Mounts. Love that Alex Ross cover homaging Marie Severin. 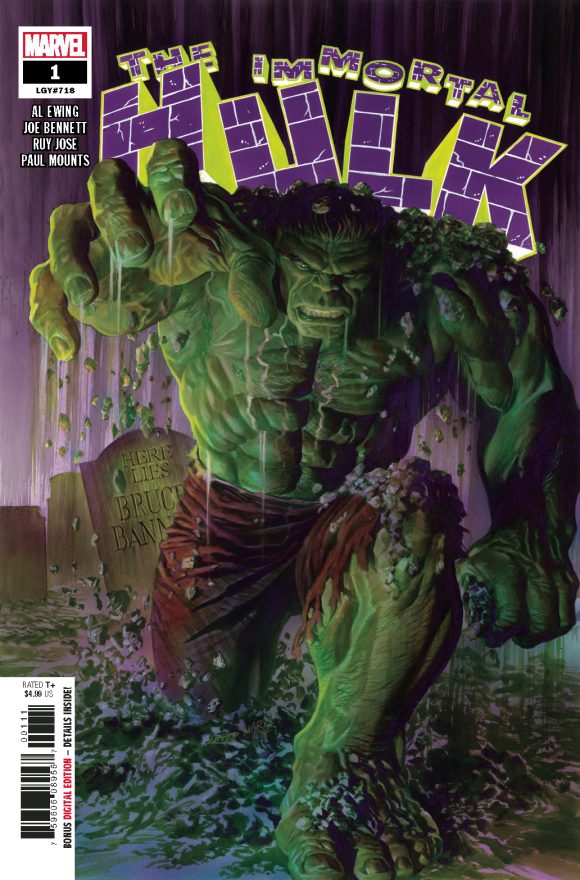 Doctor Strange #1, Marvel. Another Fresh Start #1 and another #1 I’m trying. Mark Waid and Jesus Saiz are driving this one. 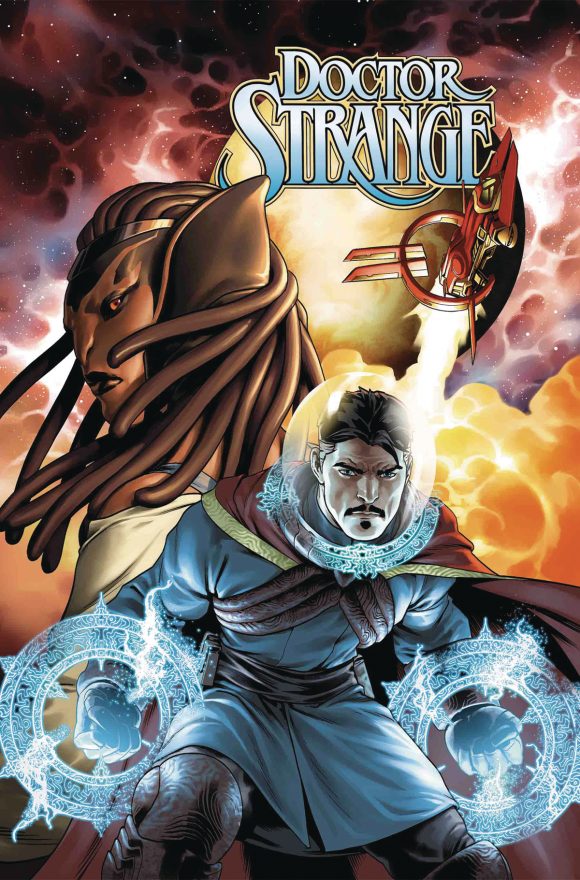 True Believers: Ant-Man and the Wasp – Birth of Giant Man #1, Marvel. Love these dollar reprints. This one features material from Tales to Astonish #35 and #49. 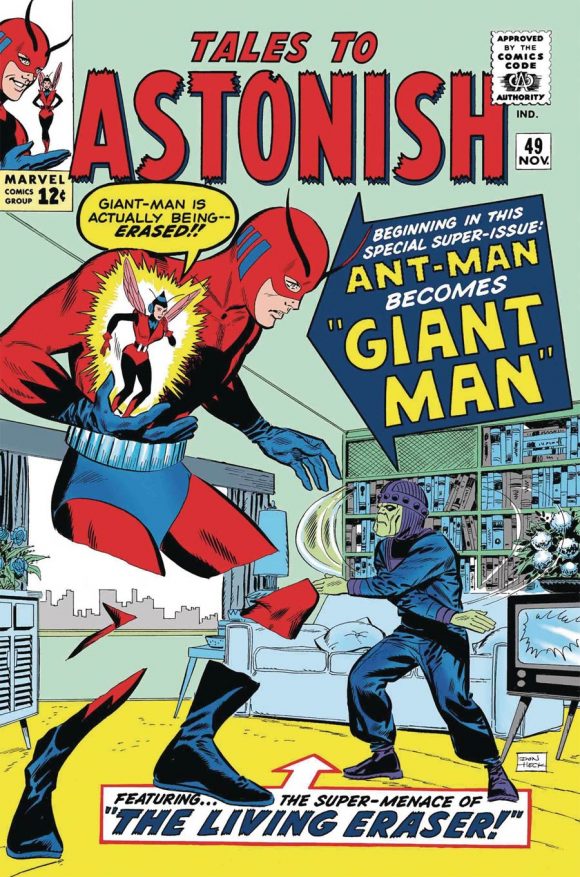 Planet of the Apes Adult Coloring Book, Boom! Studios. Sure, the “adult coloring book” fad has run its course, but I want to buy this just to see if there’s a page for the mutants worshiping the Doomsday bomb. 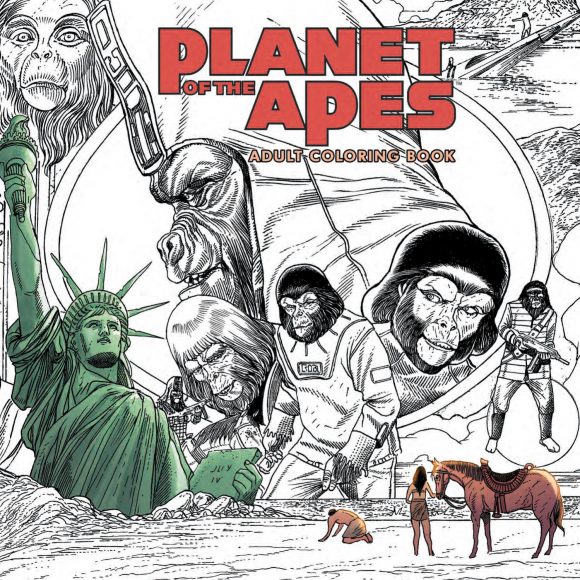 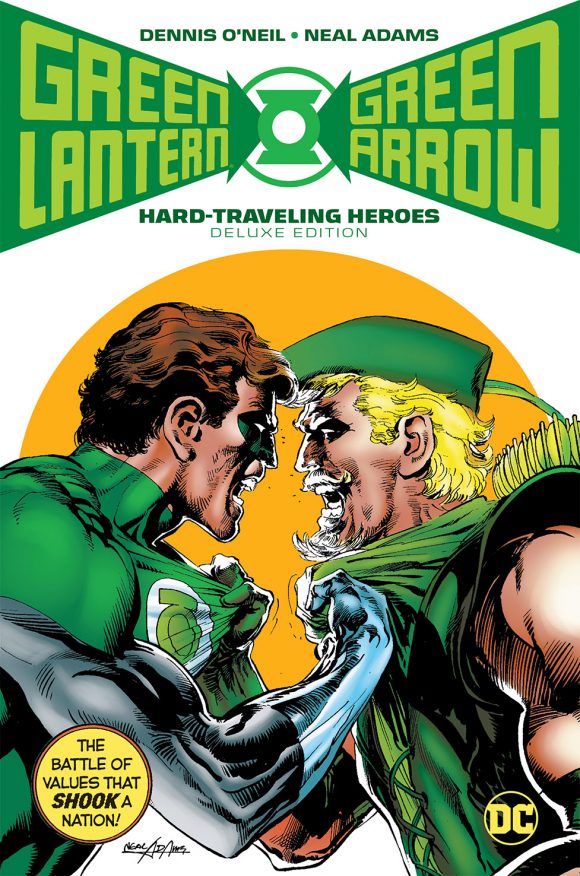 Ant-Man and the Wasp #1, Marvel. Mark Waid on an Ant-Man book? Absolutely. (Art by Javier Garron and Israel Silva.) 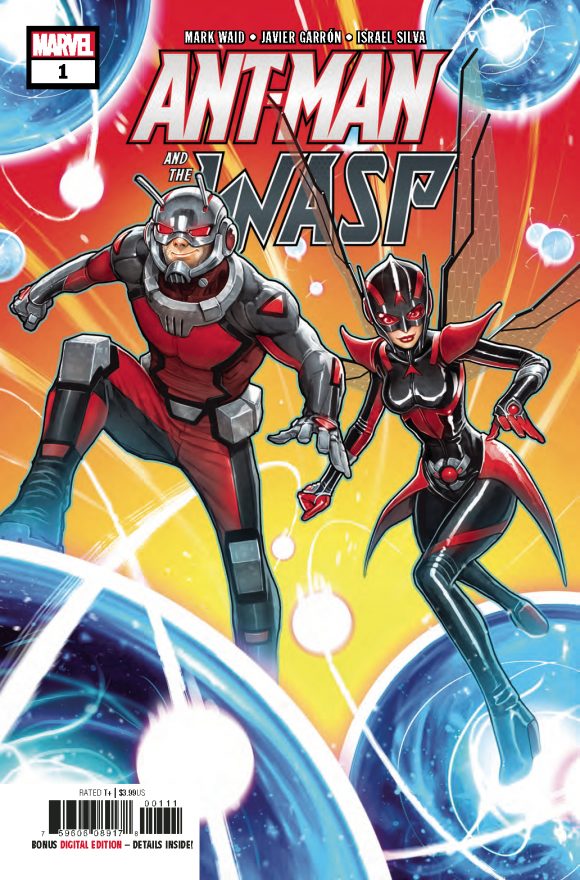 Ant-Man and the Wasp: Living Legends #1, Marvel. I’m always a fan of the rare Scott Land/Janet Van Dyne team-up. This should be fun. (Written by Ralph Macchio, with line art by Andrea Di Vito.) 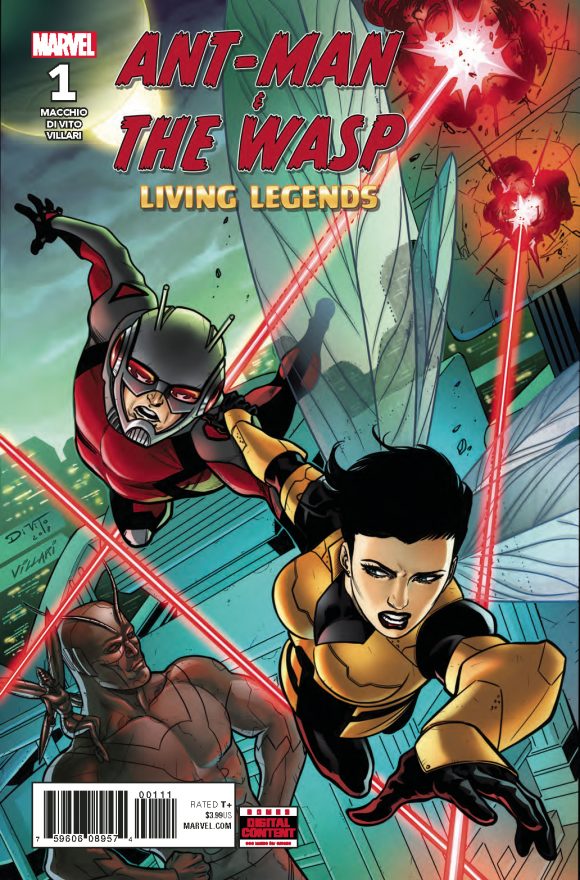