Hunt For Wolverine #1, Marvel. Kicking off the event that will bring about the return of Young(er) Man Logan. There’ll be a lot of moving parts on this one and this is the place to start. By Charles Soule, David Marquez and Paulo Siqueira. 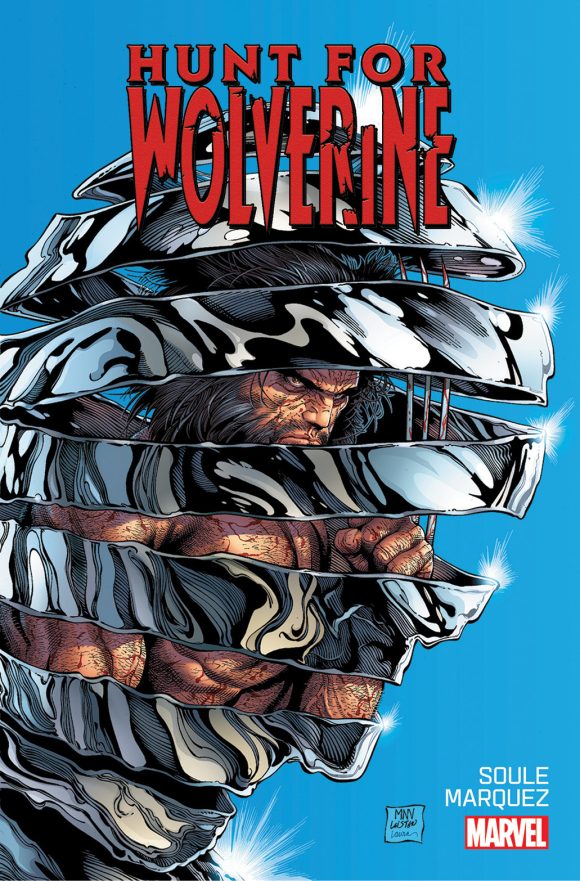 Justice League of America #29, DC. It’s JLA’s final issue, to make way for the Scott Snyder-driven revamp that’s launching soon. This last arc — by Steve Orlando, Hugo Petrus and co. — has had a distinct Silver Age flavor, what with the Atom’s arch-enemy Chronos riding dinosaurs and all. Dear DC: Since we’re getting Hawkman back soon, how about an Atom solo series? 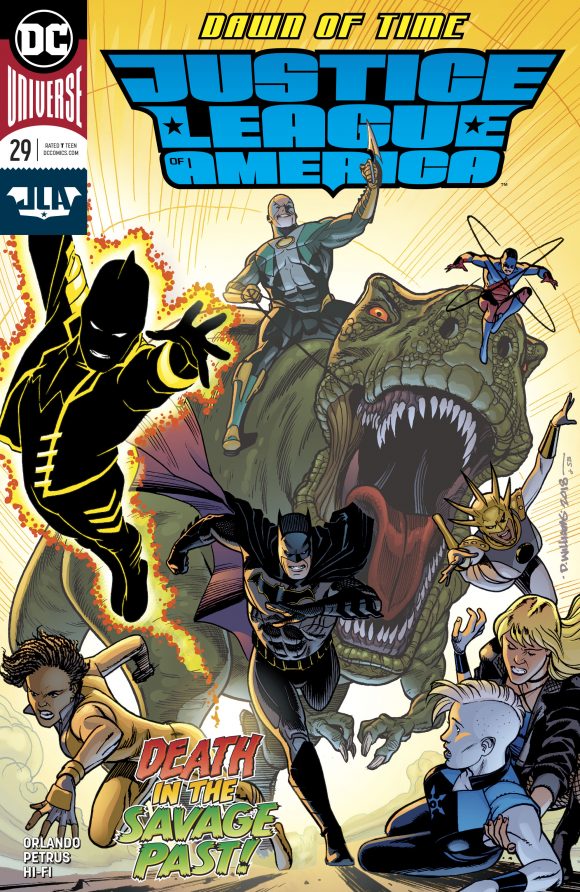 Mera: Queen of Atlantis #3, DC. So the queen in exile has to team up with Ocean Master? Dig it. By Dan Abnett and Lan Medina. 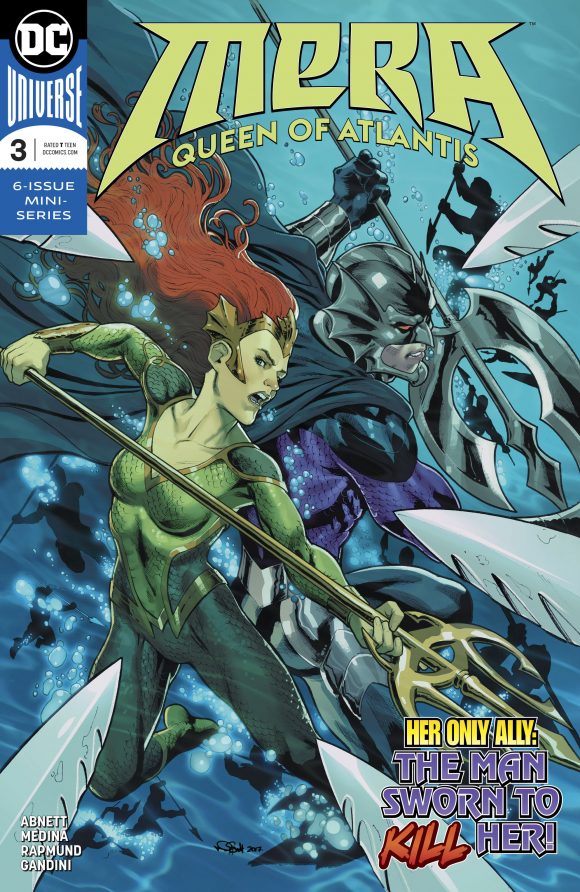 Titans Annual #2, DC. It’s love on the rocks for Mallah and the Brain, whose plan to destroy the Titans and the Justice League — and take over the world — reaches its climax. By Dan Abnett and an art team headed by Tom Derenick and Tom Grummett. (Click here for an EXCLUSIVE PREVIEW.) 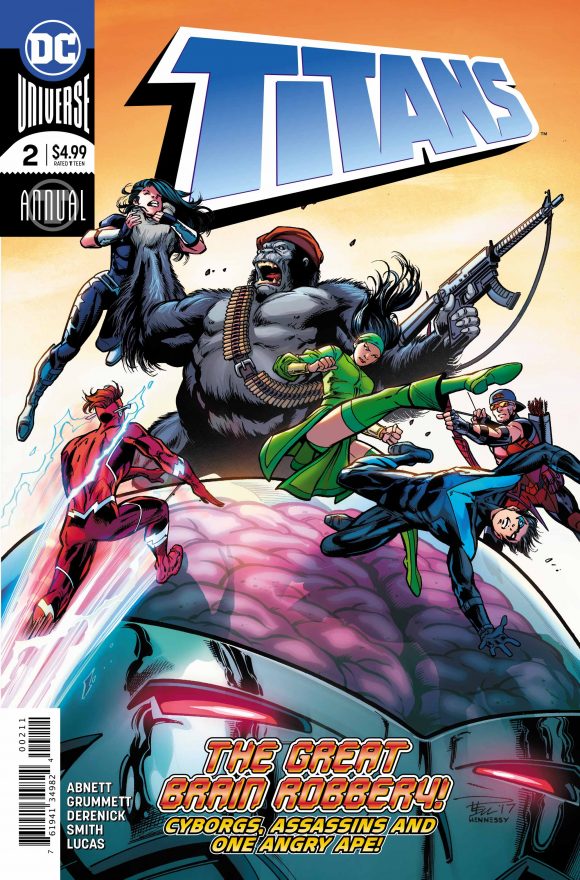 True Believers: Infinity War #1, Marvel. It’s a dollar reprint of the classic by Jim Starlin, Ron Lim and Al Milgrom. Now, why have I been hearing “Infinity War” so much lately… 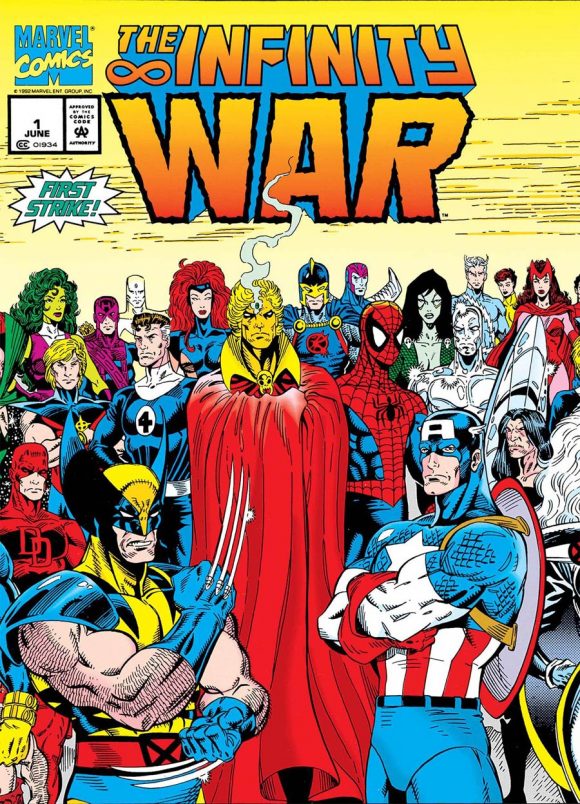 JSA: The Golden Age TPB, DC Comics. A new, more affordable softcover edition of one of my favorite books, by James Robinson and Paul Smith. 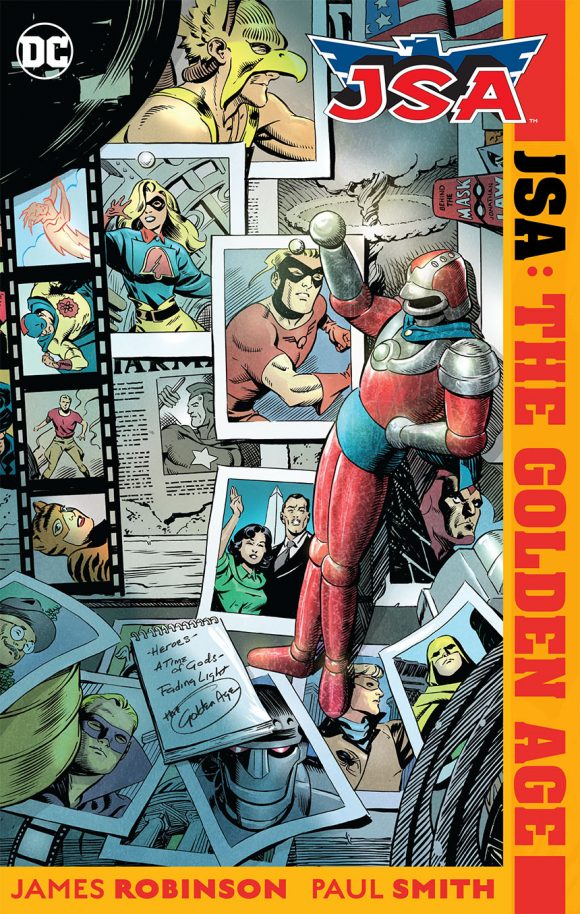 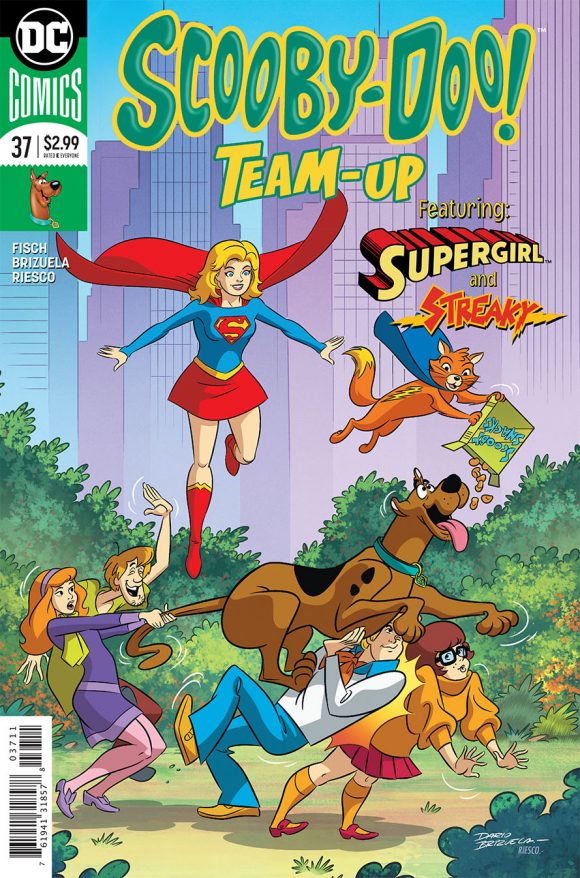 Superior Spider-Man Complete Collection Vol. 1, Marvel. One of the highlights of Dan Slott’s marathon Spidey stint was this shocking turn of events, with Doc Ock’s mind taking up residence in Spider-Man’s body. A story this dopey had no right working as well as it did. 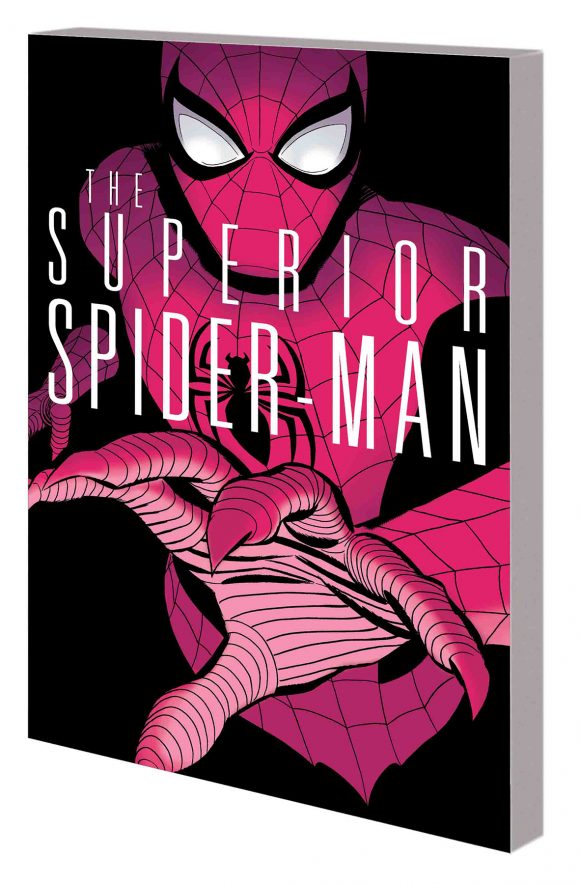 Captain America Epic Collection: The Bloodstone Hunt, Marvel. Mark Gruenwald and Kieron Dwyer made up my number-one Cap creative team back in the day, and this is the sweet spot for their run, with plenty of the Serpent Society to be found. 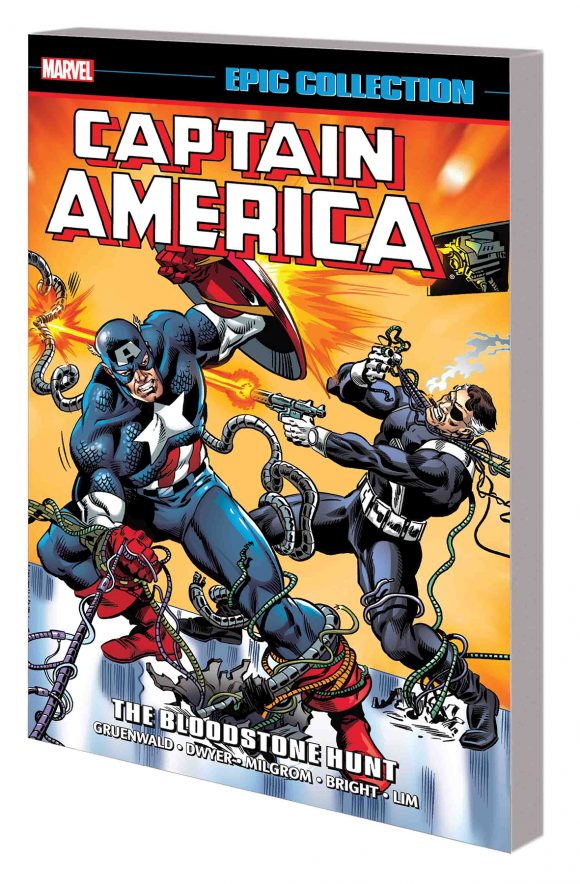