Metal #6, DC. This is a big week for DC: Both of its event comics are out the same day — with the headliner being the finale of Scott Snyder and Greg Capullo’s Dark Nights: Metal. I expect bombast. 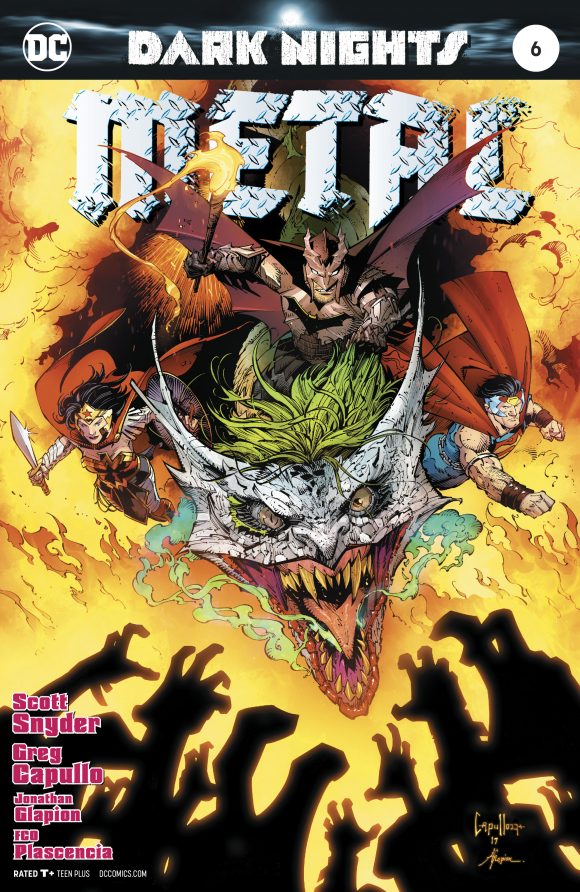 Doomsday Clock, DC. The other Big Comic out this week from DC. I’m still not quite sure to make of this series. I’m on board with them doing it, but I’m still not sure about the execution. I do give credit to Geoff Johns for bringing back Don McGregor and Gene Colan’s Nathaniel Dusk, though. And Gary Frank’s great as always. 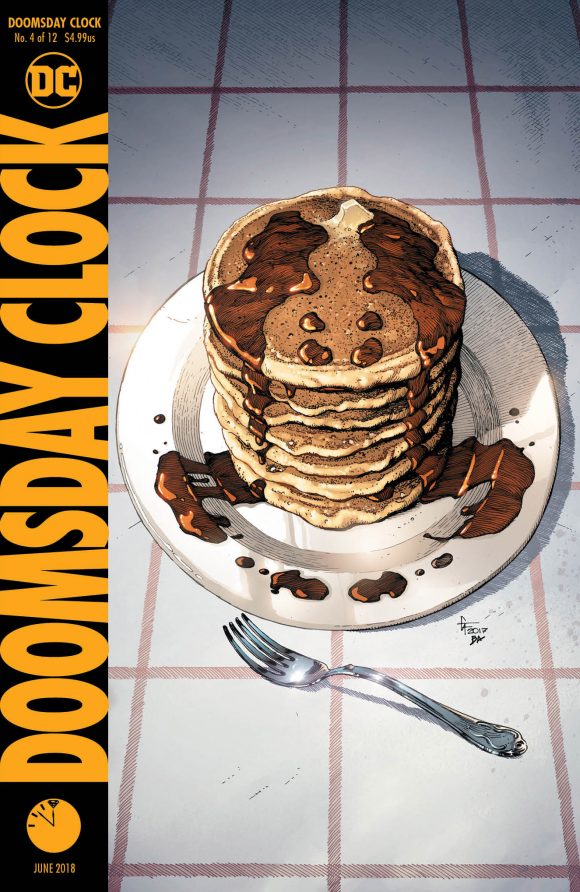 Justice League of America #27, DC. But if I’m being honest with myself, the comic I’m most looking forward to this week is this one. Steve Orlando, Hugo Petrus and Hi-Fi bring back one of the all-time great gaudy supervillains: Chronos! And any Atom-focused story is cool by me. Please, DC, now that Hawkman’s getting off the ground, start working on giving the Atom his own series… 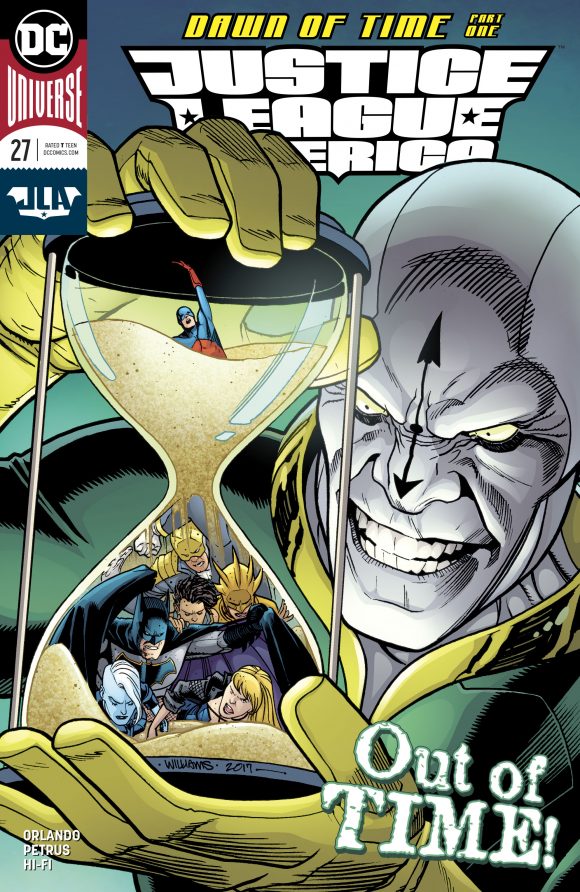 Scooby-Doo Team-Up #36, DC. The Scooby gang meets Angel and the Ape, the Inferior Five and Stanley and His Monster. How about a special Eisner for Sholly Fisch and Dario Brizuela just for doing this issue, folks? 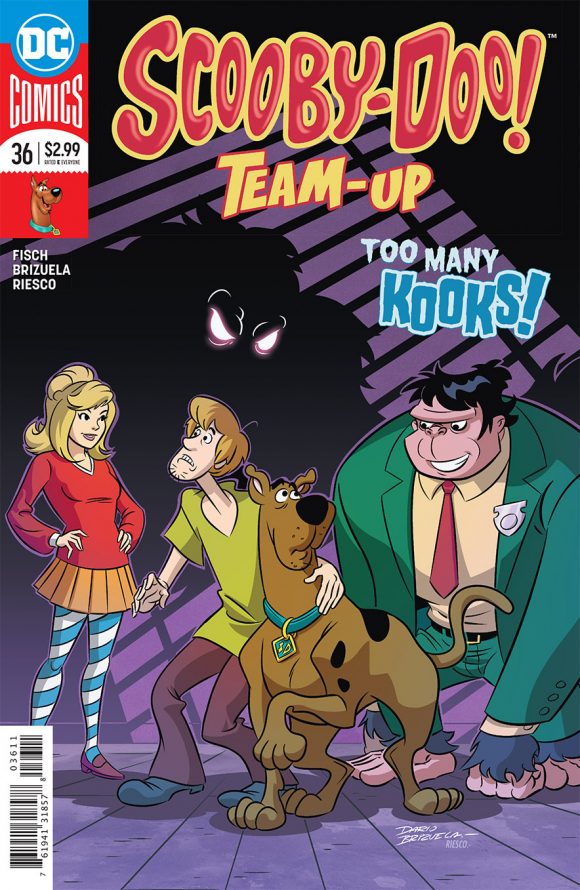 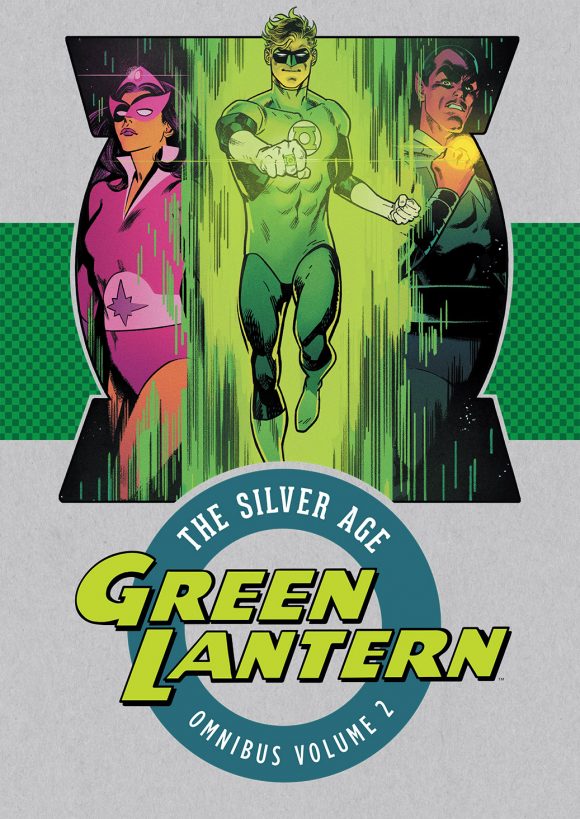 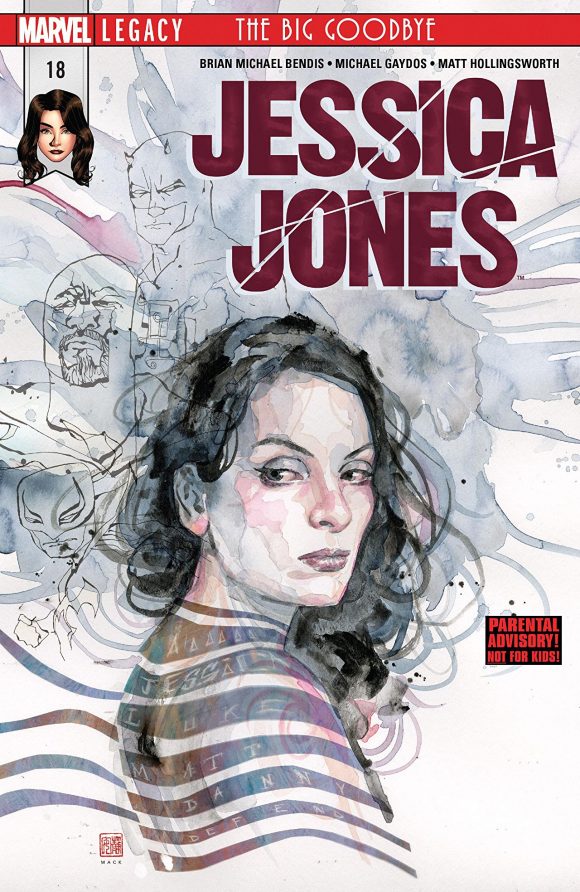 Peter Parker: The Spectacular Spider-Man #302, Marvel. Peter, his maybe-sister Teresa and JJJ venture into the past. By Chip Zdarsky, Joe Quinones, Joe Rivera and Jordan Gibson. Love that Quinones cover. 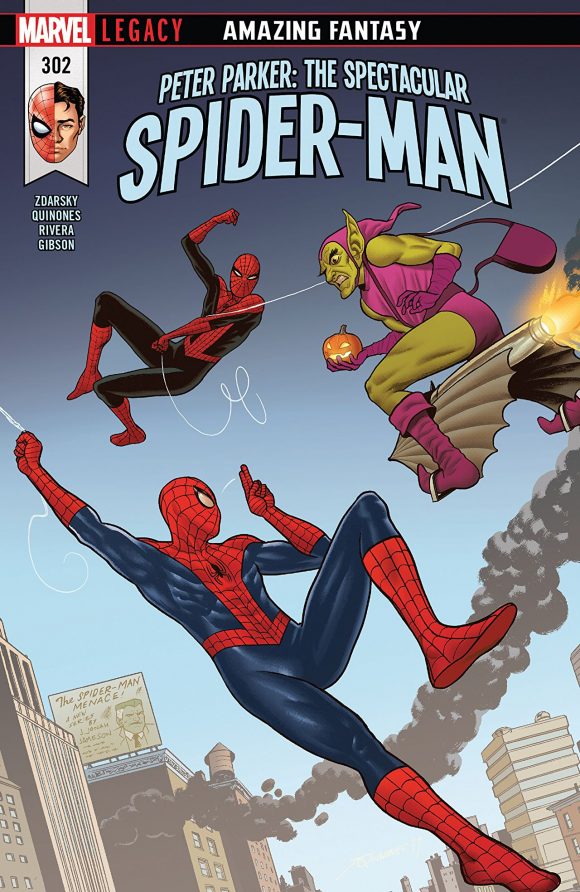 Planet of the Apes: Ursus #3, Boom! This miniseries by David Walker and Chris Mooneyham has been a kick. 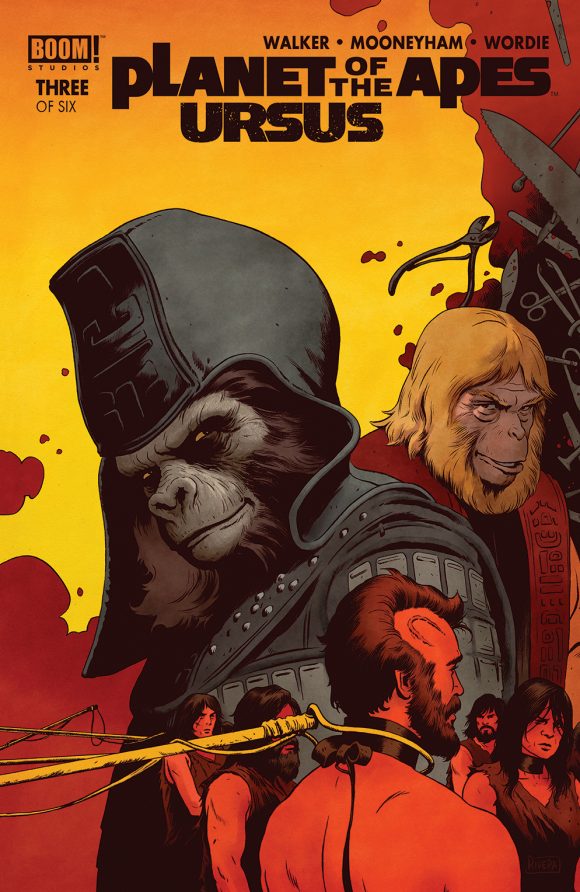 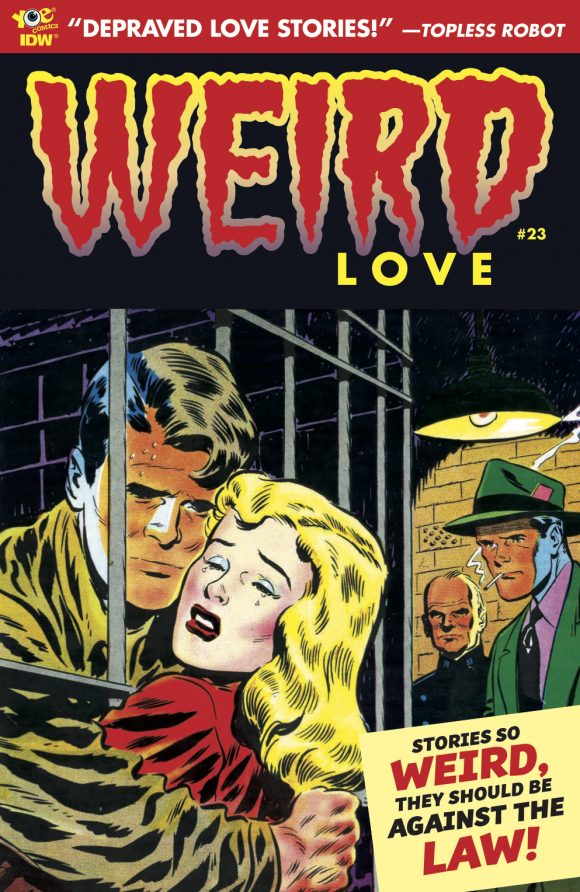 Hawk and Dove: The Silver Age TPB, DC Comics. This first-ever collection of Steve Ditko’s politically charged Vietnam-era superhero team is worth looking at from a historical perspective if nothing else. Plus, c’mon. It’s Ditko. (And Steve Skeates and Gil Kane.) 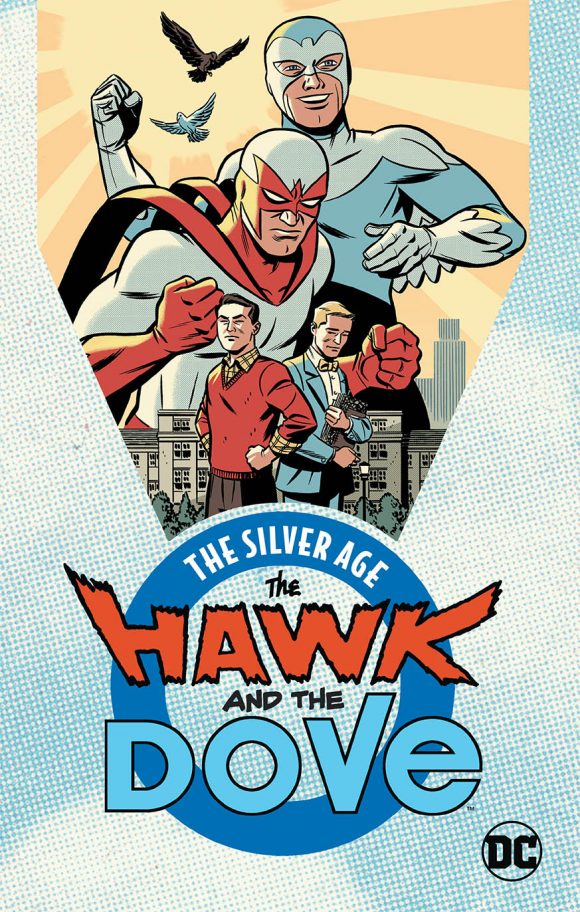 Ross Andru’s The Amazing Spider-Man Artist’s Edition HC, IDW Publishing. My favorite period of Spider-Man, when Andru was drawing it in the 1970s. This is my childhood sweet spot. 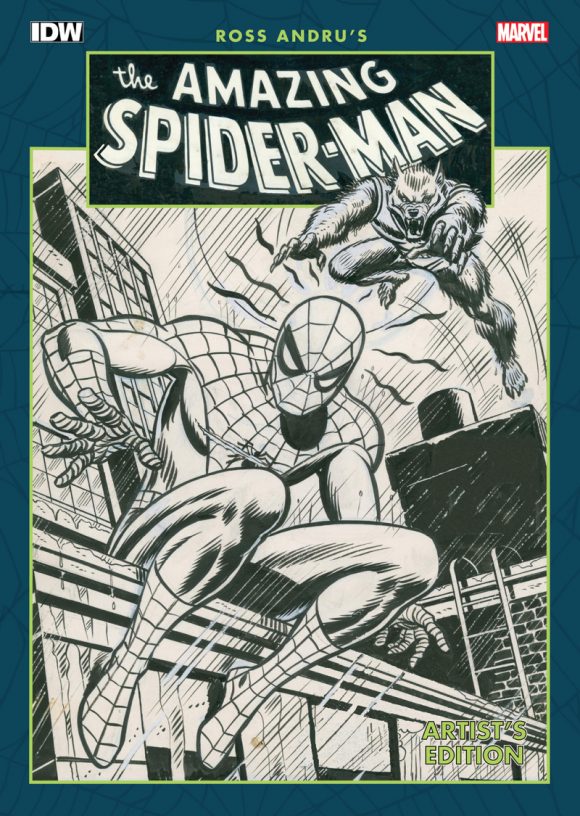 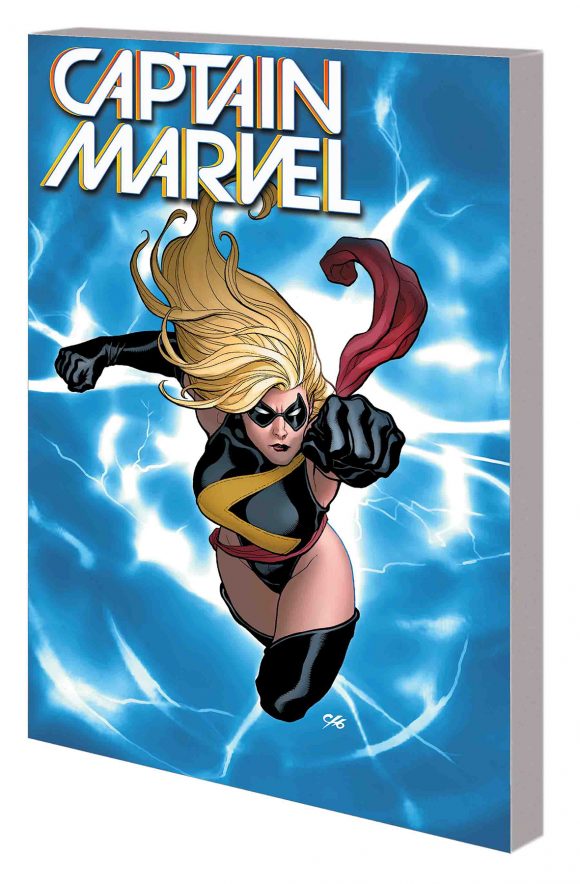 Thing: Project Pegasus TPB, Marvel. The best Marvel Two-In-One run of the entire series, written by Ralph Macchio and Mark Gruenwald, with art by George Perez and Sal Buscema! This series had a way of making the most obscure characters seem big-time. Highly recommended.