Batman #43, DC Comics. This has been a fun and creepy little story. Poison Ivy claims she wants redemption for past sins. Funny way of showing it, though. By King, Janin and Chung. 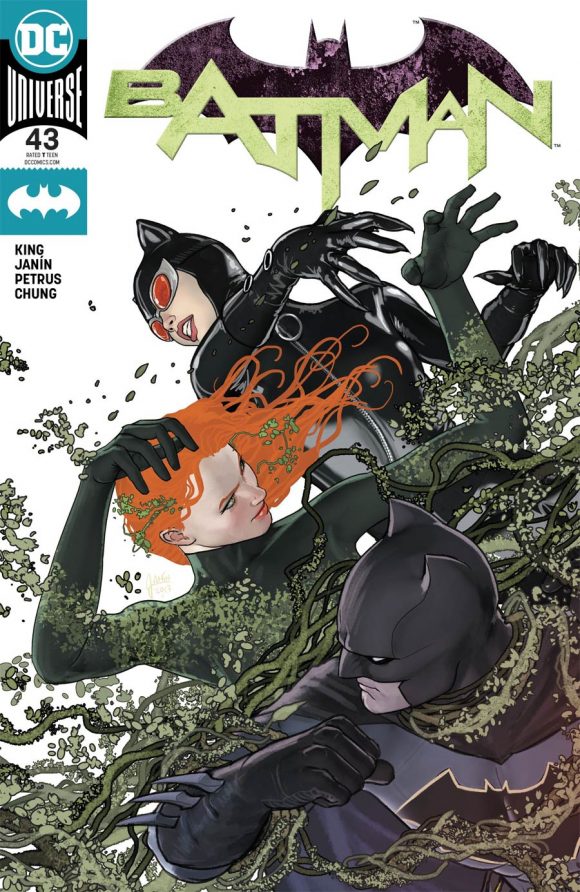 The Mighty Thor #705, Marvel. In the finale of The Death of the Mighty Thor, Jane Foster’s journey reaches its climax. Jason Aaron and Russell Dauterman wrap up their epic. 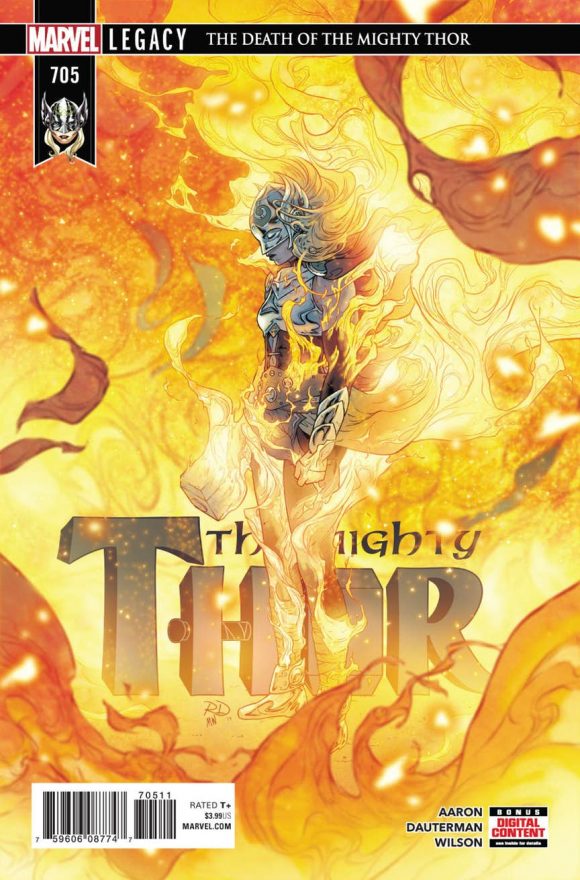 Super Sons #14, DC Comics. Talia and Robin together/against each other is always entertaining. Enjoy this title by Peter Tomasi while you can, folks. Line art by Carlo Barberi and Art Thibert. 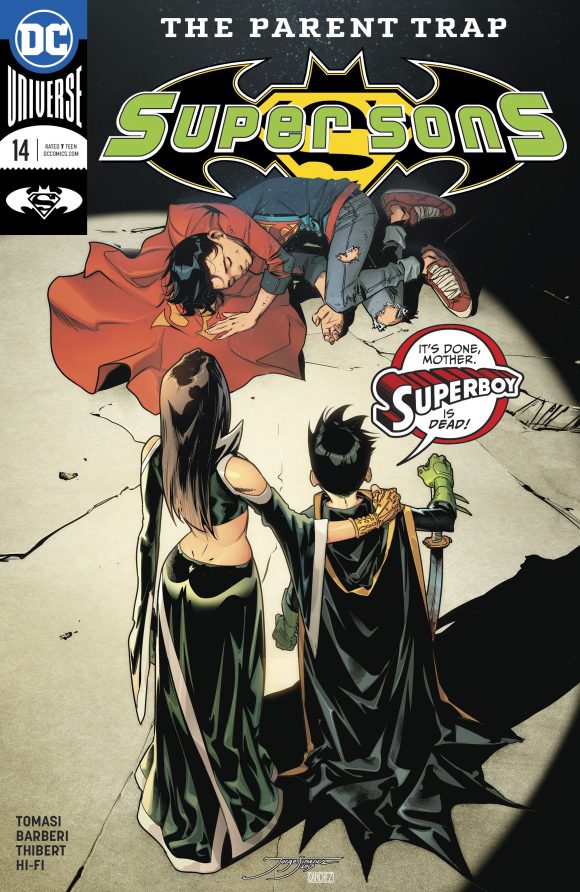 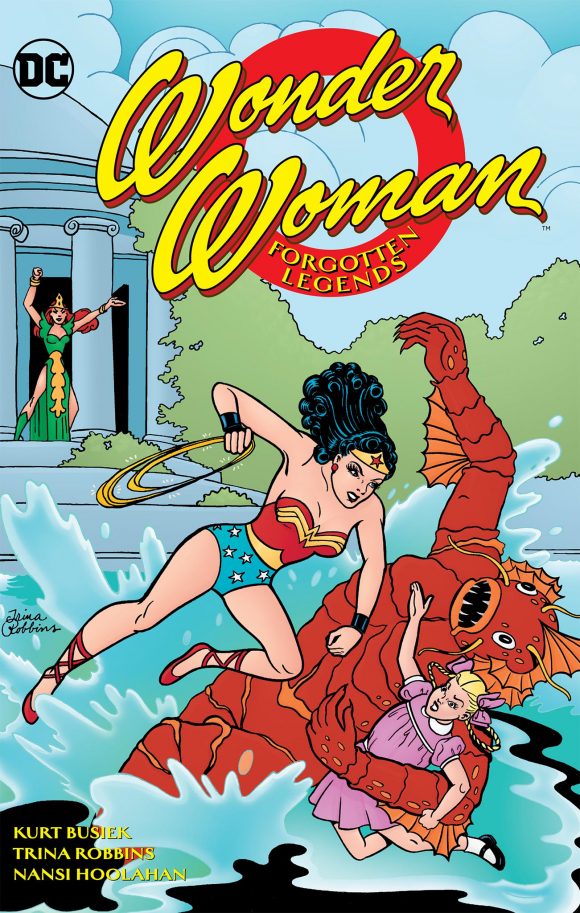 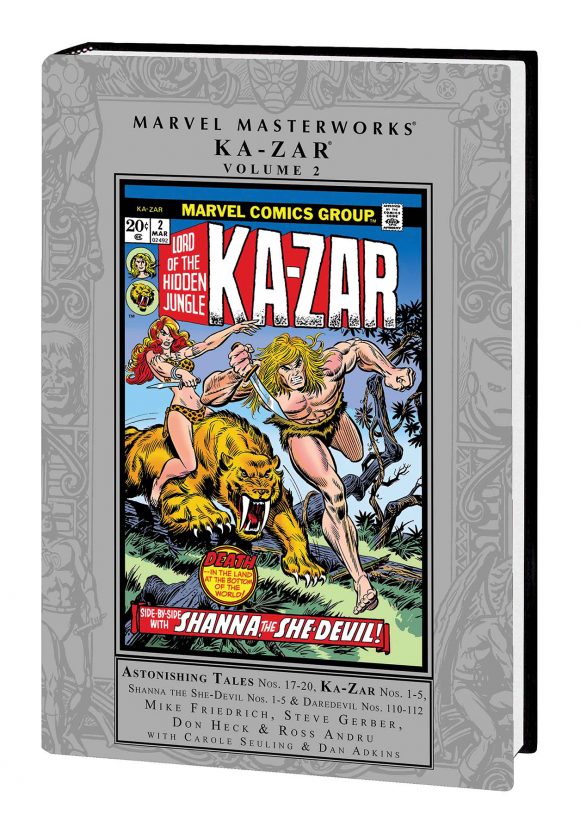 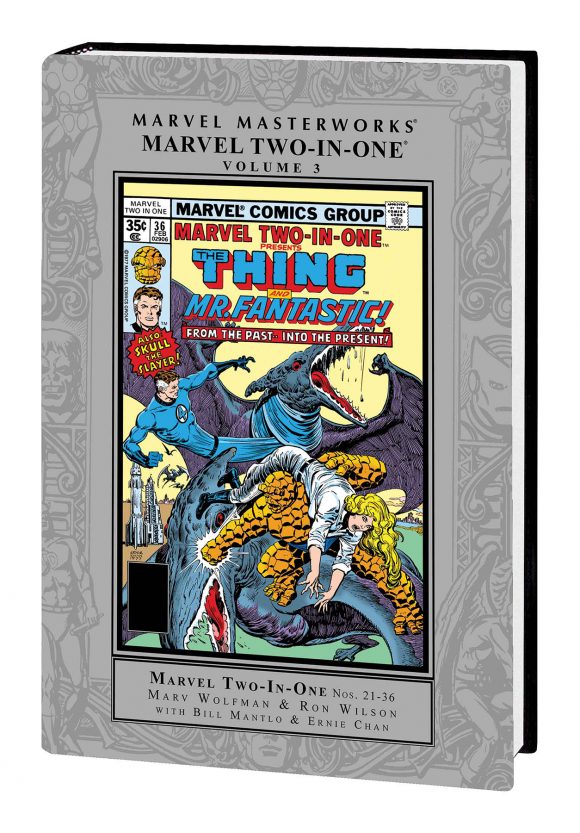 Batman Animated Joker Expressions Pack, DC Collectibles. This is worth getting just for the duck floaty.