Green Lantern: Earth One Vol. 1 HC, DC Comics. The Earth One line has been something of a mixed bag but this is an entry that really appeals to me. Gabriel Hardman and Corinna Bechko, a top-flight (pun intended) creative duo, are reimagining a new world for Hal Jordan. I miss the days when you could pick up a Green Lantern comic and not have to understand years and years of intricate story threads. That’s of course the whole point of the Earth One series of graphic novels, but Green Lantern is a character who especially needs that kind of treatment right now. (Colors by Jordan Boyd. Featuring many shades of green.) 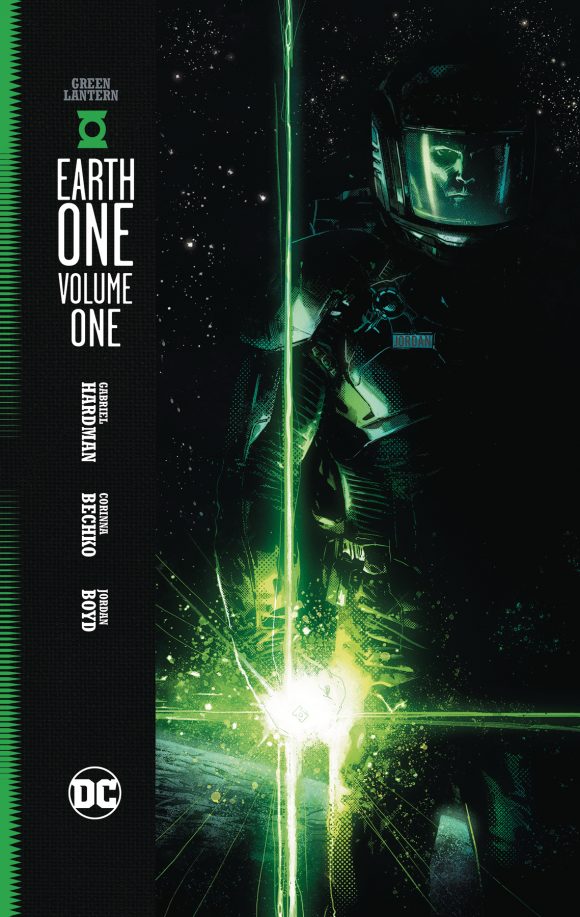 Action Comics #999, DC Comics. It’s really weird to type that number. Anyway, it’s Dan Jurgens’ last regular issue before Bendis takes over with Action Comics #1001 this summer. (In between are Action Comics #1000, featuring a cast of thousands, and Jurgens and co.’s Action Comics Special.) Art by Will Conrad and Ivan Nunes. (Click here for a look at the terrific Superwork by Jurgens, Tomasi and Gleason over the last two years.) 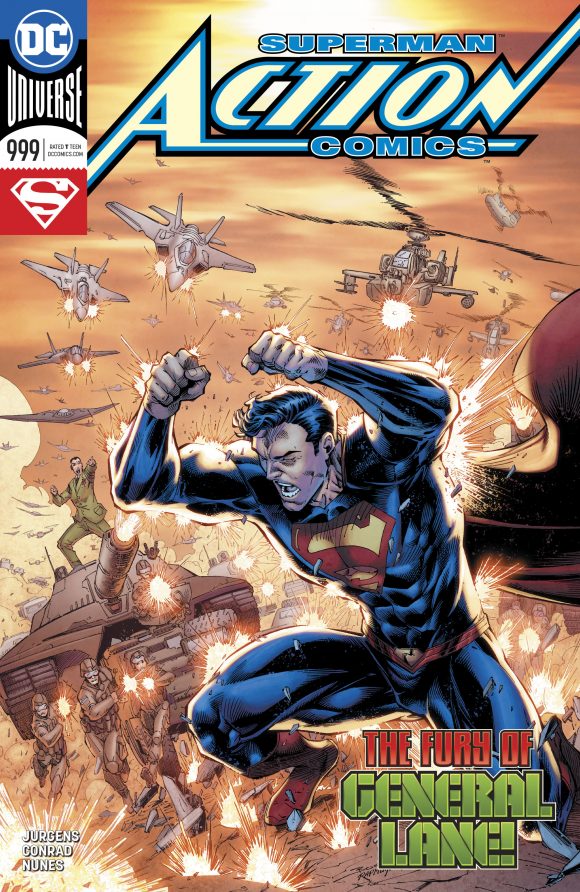 Avengers #684, Marvel. Bruce Banner’s back from the dead and this issue — by Al Ewing, Mark Waid, Jim Zub, Joe Bennett and Paco Medina — sets up the new Immortal Hulk title launching this spring. 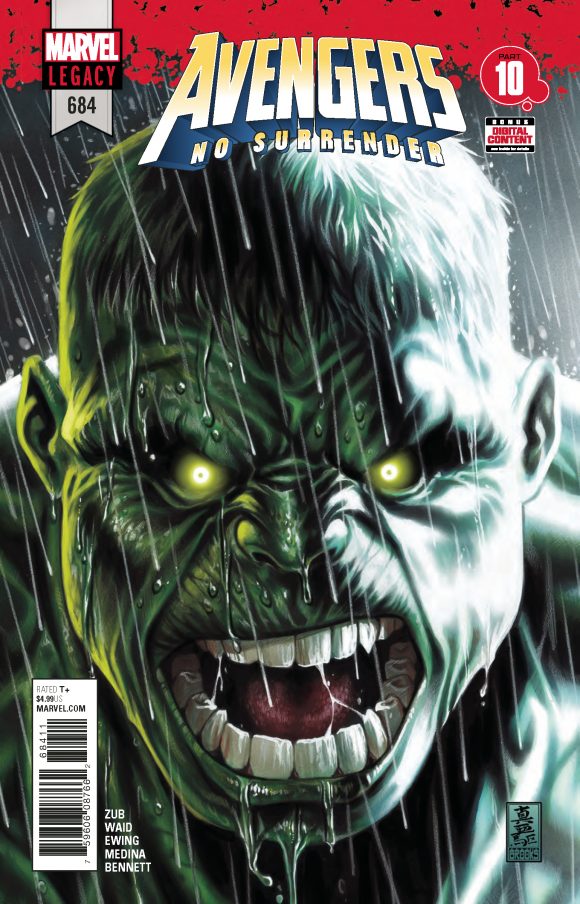 Vampironica #1, Archie. I must admit to being intrigued by the notion of a vampire Veronica Lodge. By Greg and Megan Smallwood and Jack Morelli. 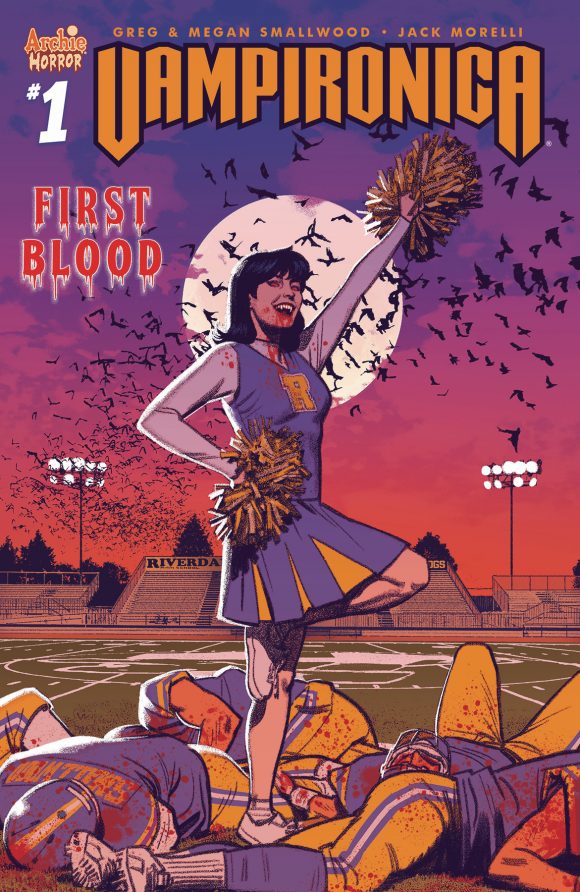 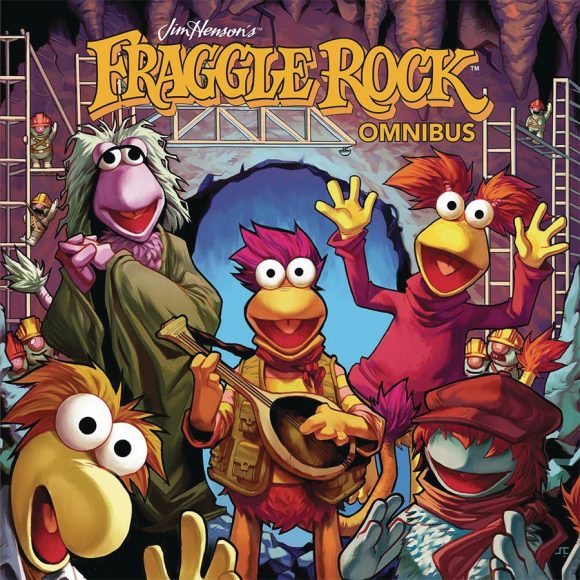 DC Comics: The Art of Darwyn Cooke TPB, DC Comics. Another, more affordable chance to get some of the harder-to-find comics from one of the greatest creators ever. 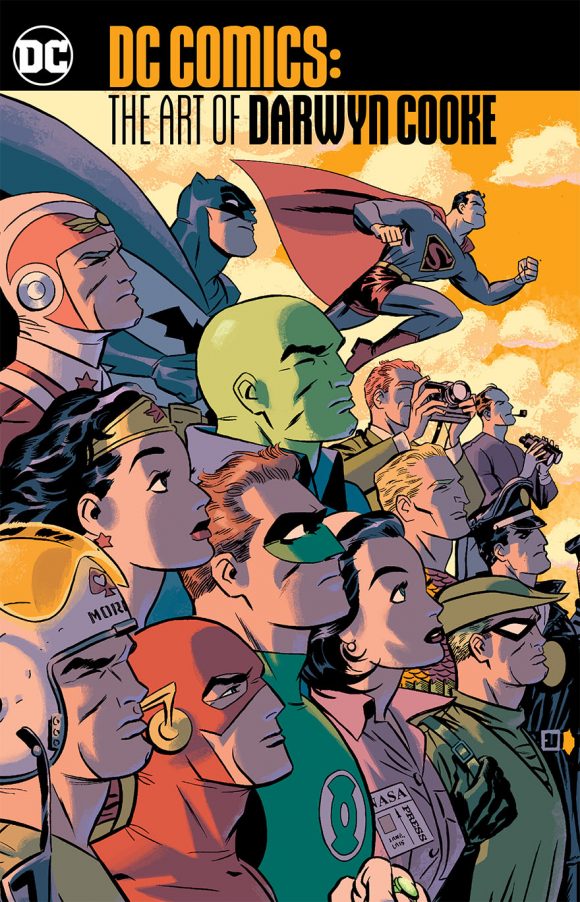 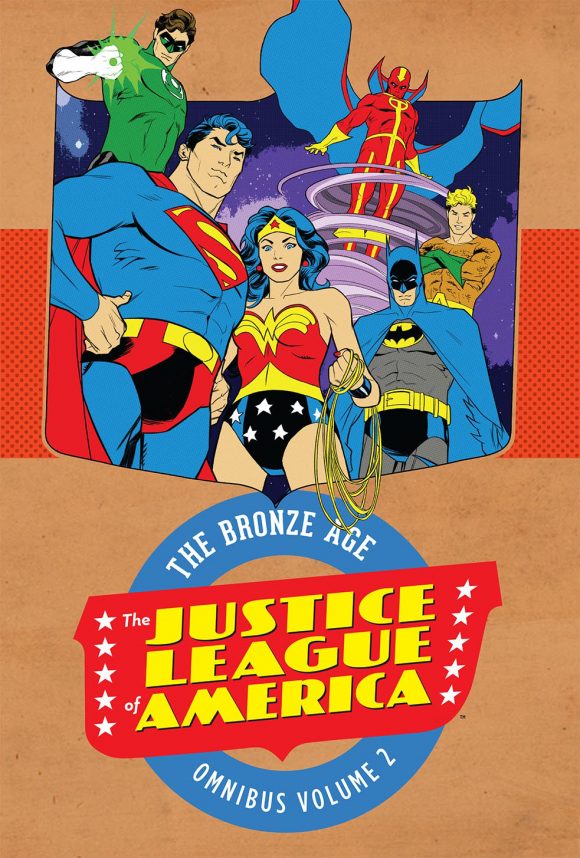 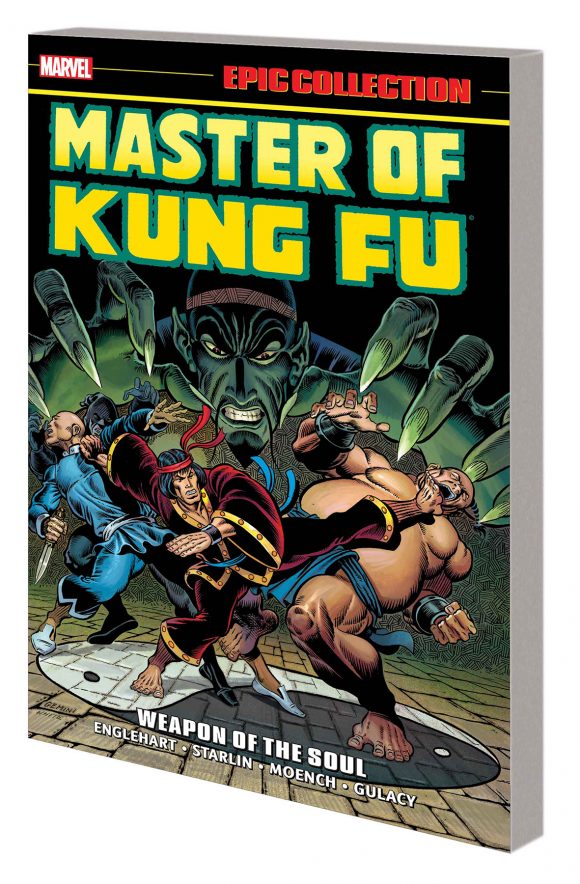