Mera: Queen of Atlantis #1, DC. Mera takes on the mantle of the Swift and Powerful Monarch of the Ocean with her first-ever miniseries, which ties in directly to what’s been going on in Aquaman. Things have gone to hell in the undersea realm and despite her Xebel heritage, Mera’s been anointed Atlantis’ queen in exile. Enter: the Ocean Master. By regular Aqua-writer Dan Abnett, with art by Lan Medina and Richard Friend and cover by Nicola Scott. 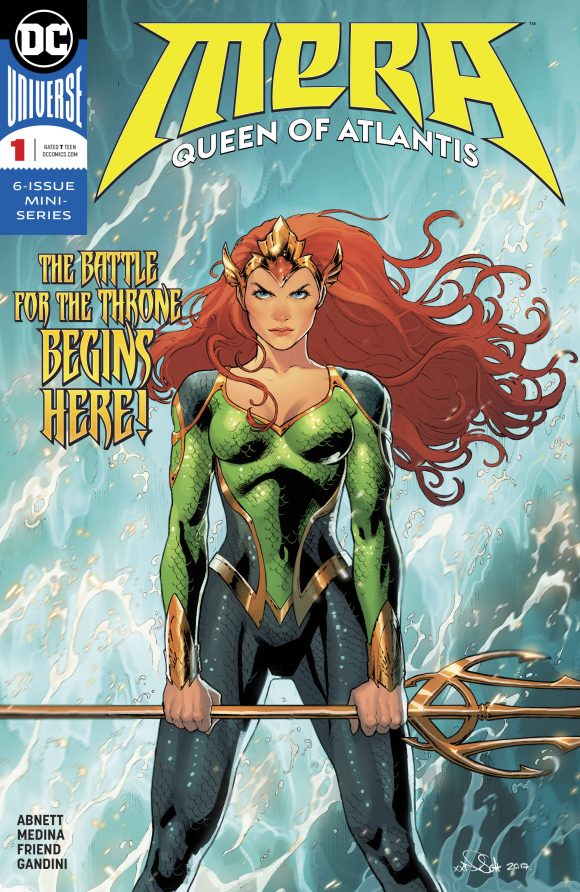 The Terrifics #1, DC. Easily the most anticipated title of the New Age of DC Heroes line of titles: DC’s riff on the Fantastic Four, a supremely clever trolling of Marvel, which doesn’t have an FF book of its own (for now). Roll call: Mr. Terrific, Plastic Man, Metamorpho and Phantom Girl. Written by Jeff Lemire, with art by Ivan Reis, Joe Prado and Marcelo Maiolo. 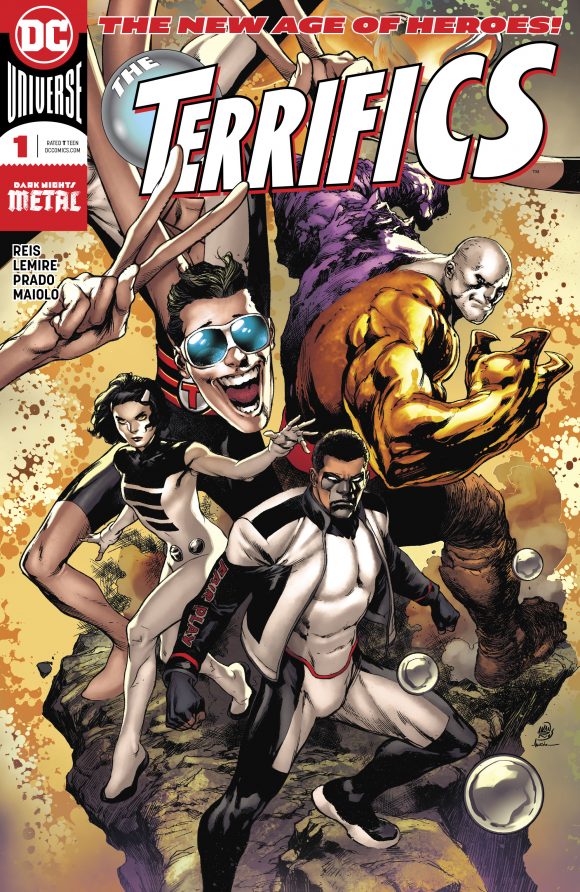 The One, IDW. Rick Veitch’s classic ’80s superhero decontruction is back in print, remastered and recolored just for you. (Click here for an EXCLUSIVE PREVIEW.) 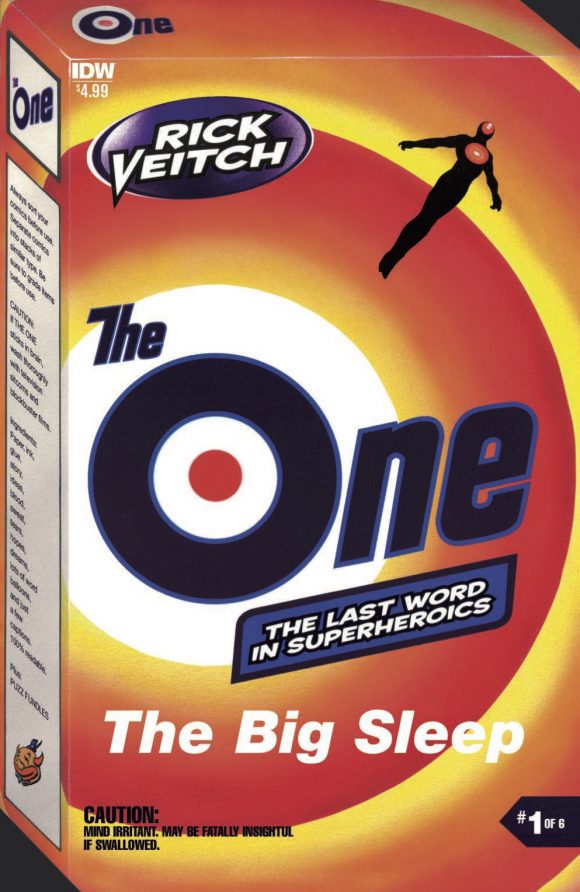 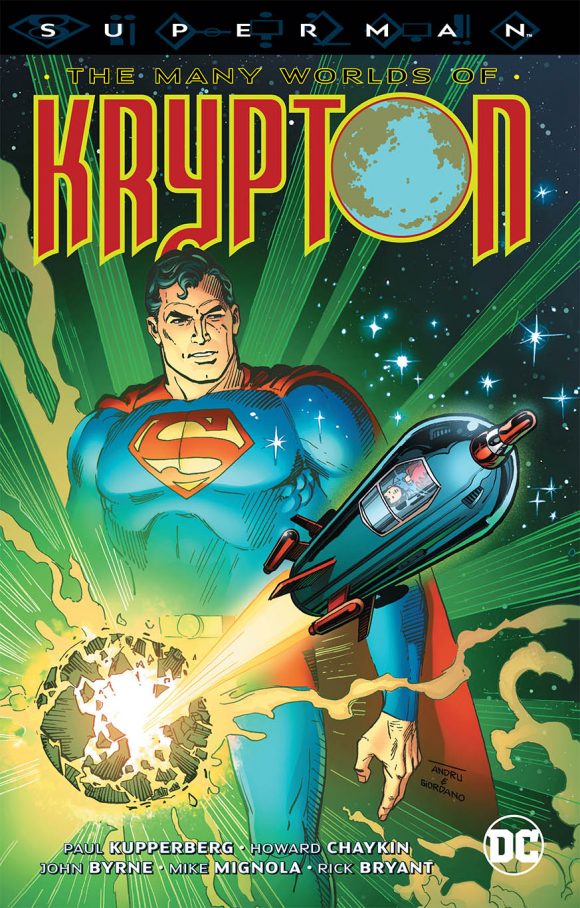 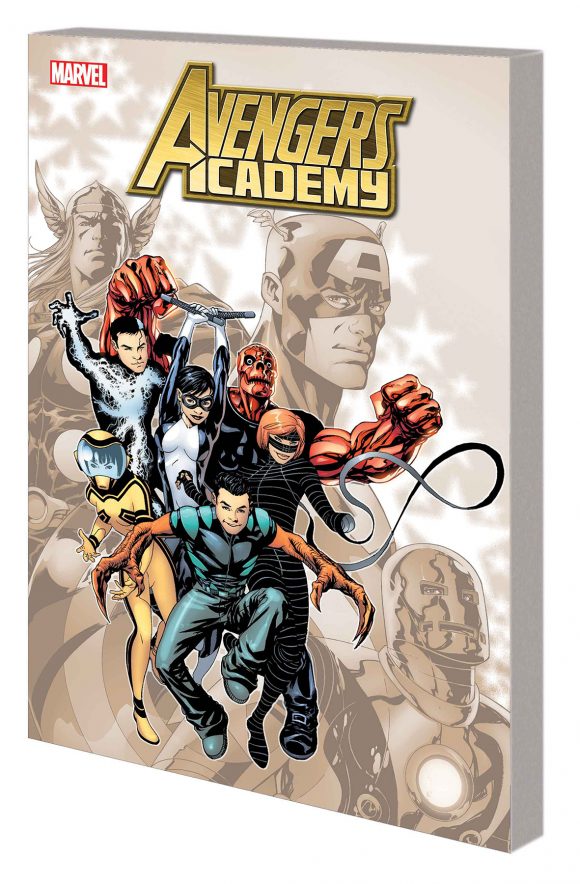 The Adventures of Captain America TPB, Marvel. This little-remembered series retelling Cap’s origin by Fabian Nicieza and Kevin Maguire is a longtime favorite of mine. 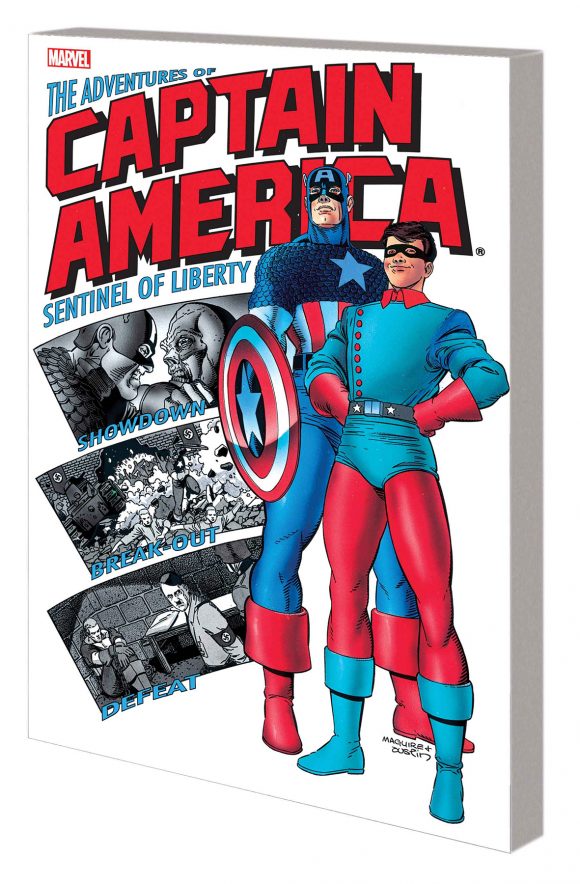