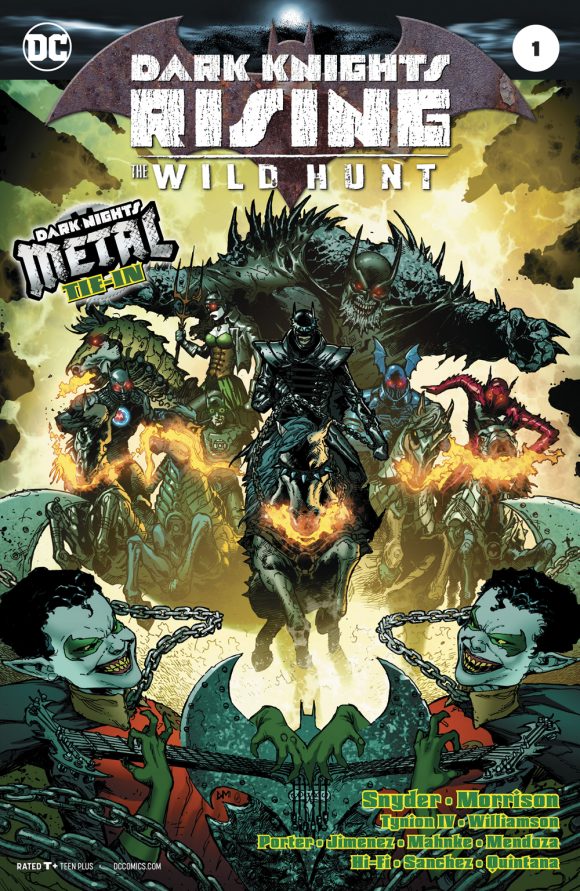 Titans #20, DC. I have to say I really don’t buy the idea of the Justice League being able to shut the Titans down, especially for what are really specious reasons. But I do like that writer Dan Abnett has consistently taken pages from the team’s past and put new spins on them. Notice anything familiar…? (Art by Paul Pelletier, Andrew Hennessy and Adriano Lucas. It’s their cover too.) 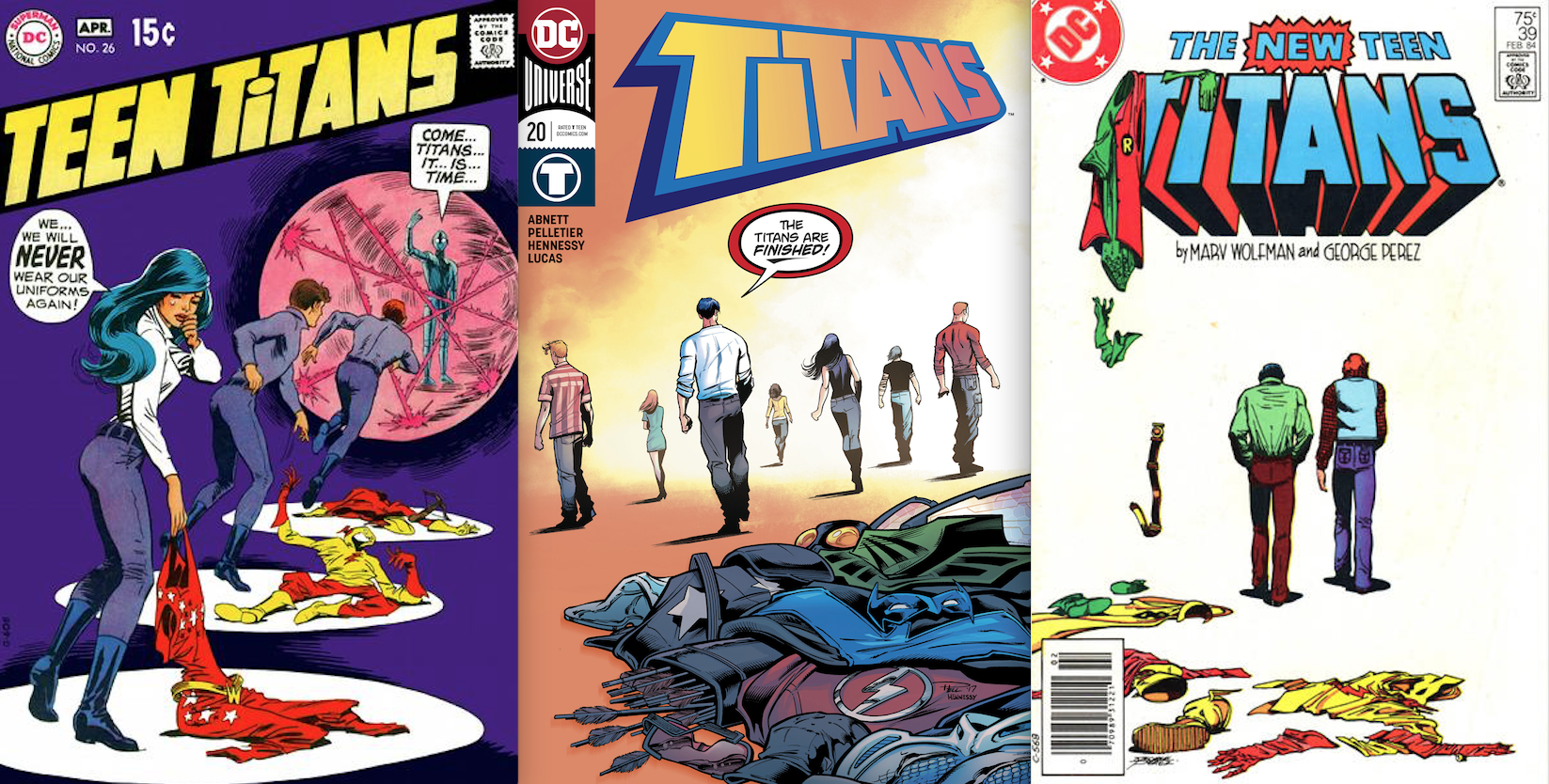 Amazing Spider-Man Annual #42, Marvel. Dan Slott’s wrapping things up soon and in this annual he plays with characters who aren’t seen that often anymore — namely Betty Brant, the Enforcers and the late Ned Leeds. It’s 2018 going on 1965! Love it. Art by Cory Smith, Terry Pallot and Brian Reber. There’s also a backup written by Broadway playwright David Hein (Come From Away). (For a SNEAK PEEK, click here.) 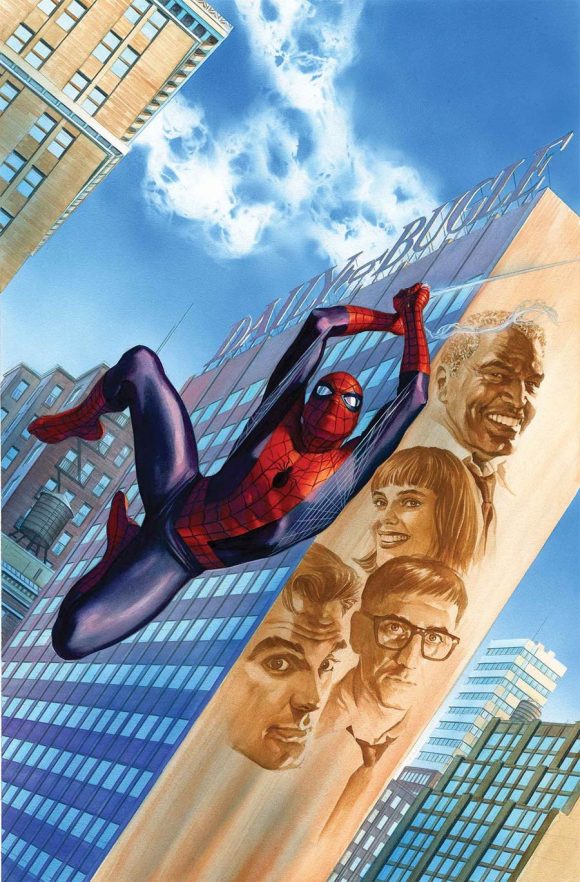 Planet of the Apes: Ursus #2, Boom! Studios. The first issue was excellent, with David F. Walker, Chris Mooneyham and Jason Wordie picking up threads from Boom’s previously established canon. (Maybe the whole thing should be called Boom on the Planet of the Apes.) Issue #2 picks up with the Apes encountering a human who talks! Some guy named … Landon. (Shades of Andrew E. C. Gaska’s Conspiracy of the Planet of the Apes!) 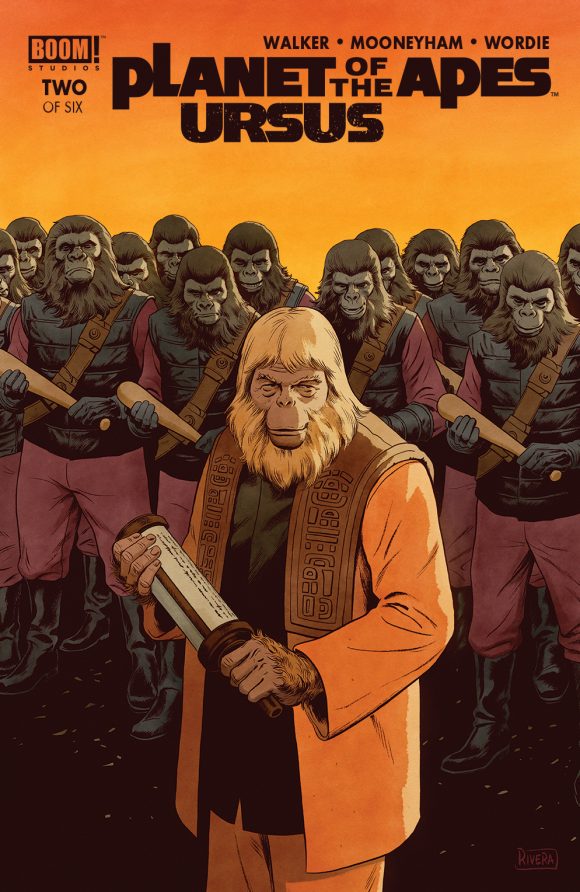 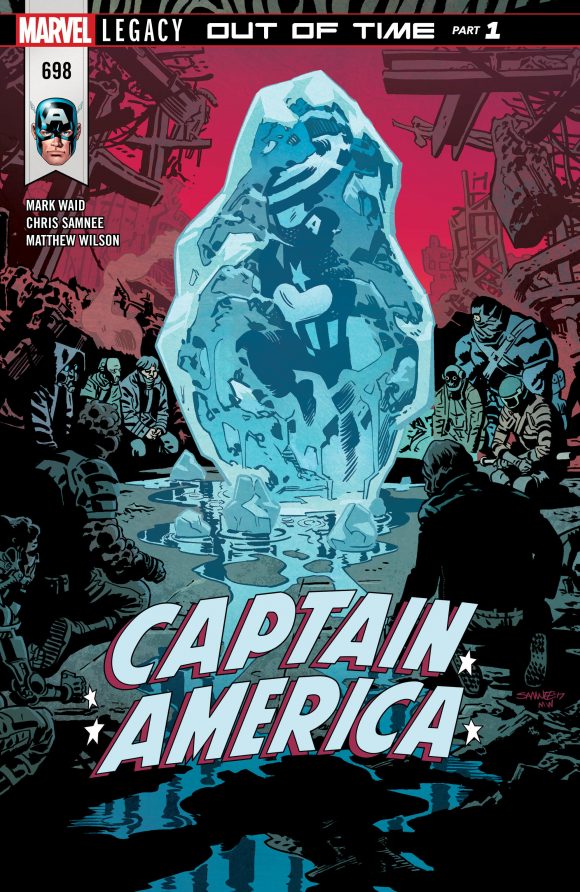 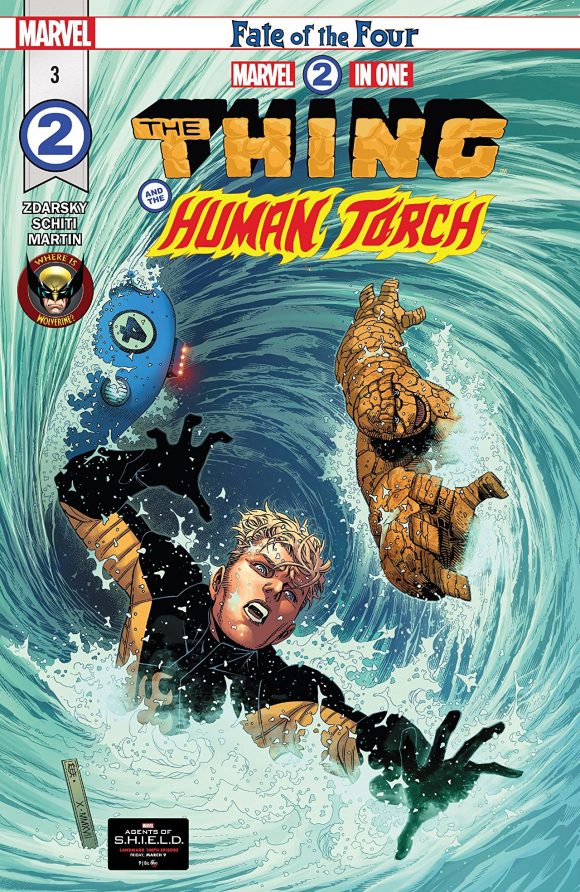 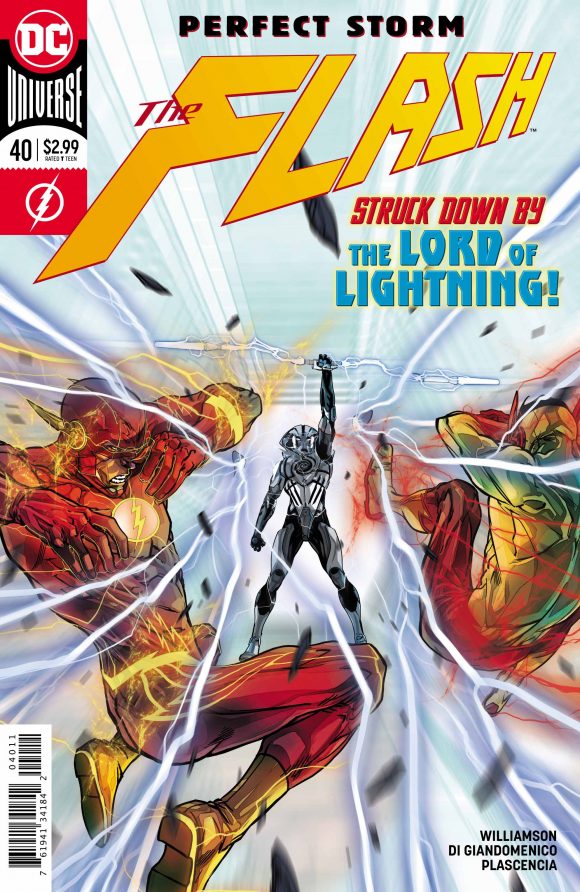 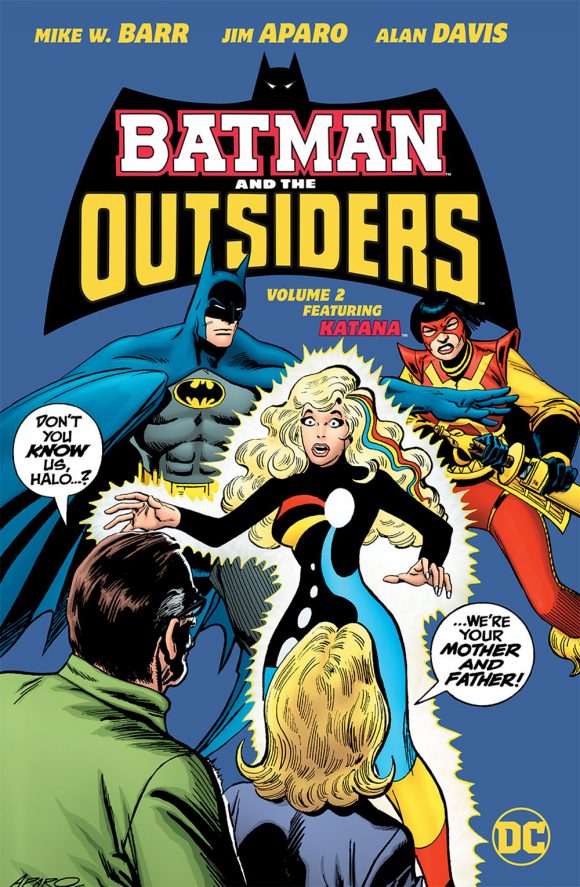 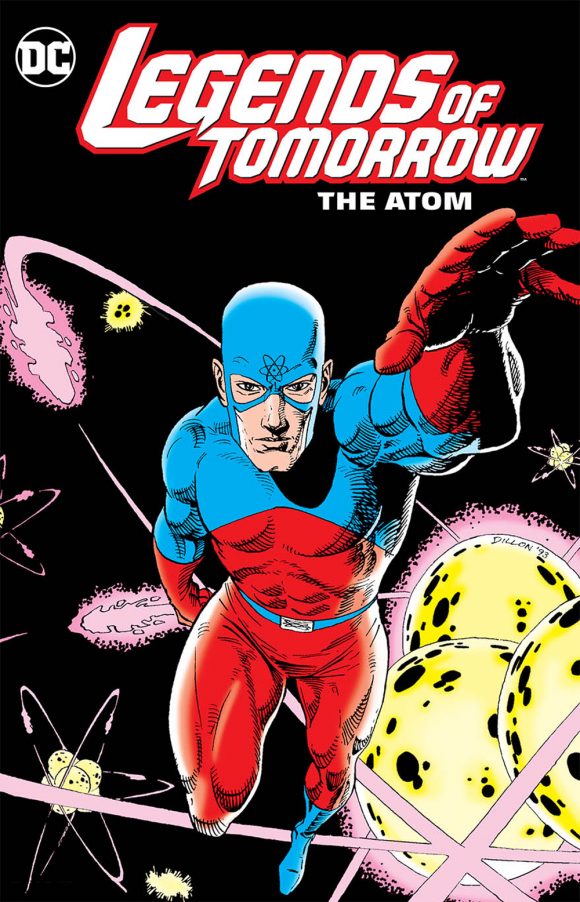 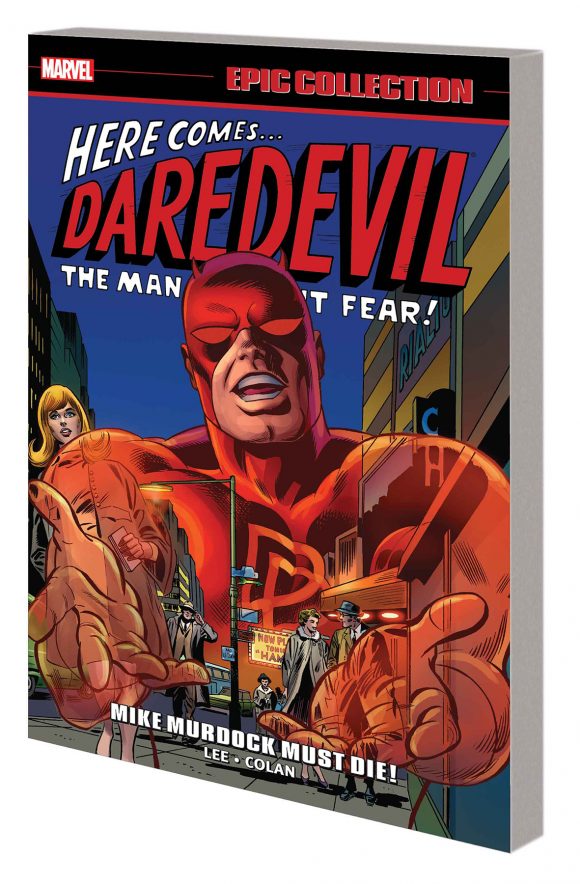