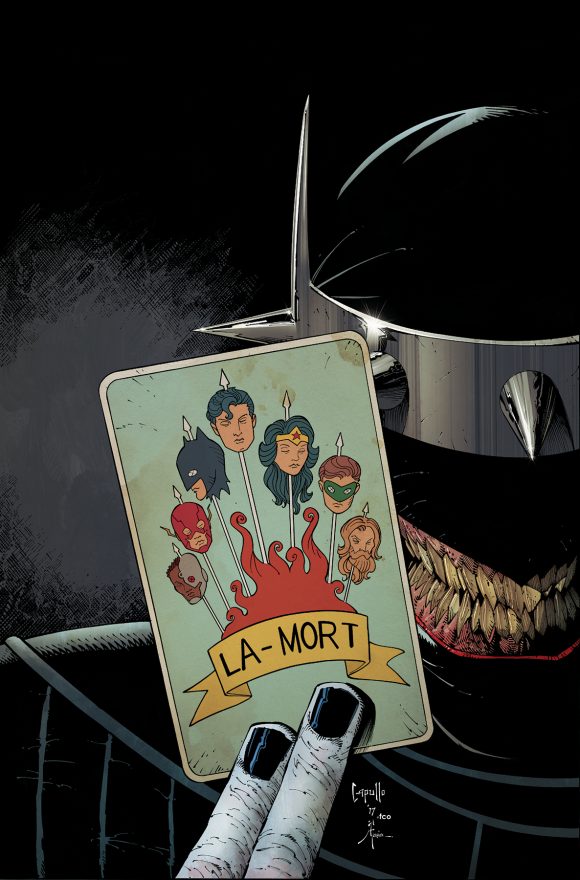 Punisher: The Platoon #5, Marvel. This is great comics. Hard-as-nails storytelling and top-notch art. Even if you care not a whit about the Punisher, this is terrific. By Garth Ennis, Goran Parlov and Jordie Bellaire. 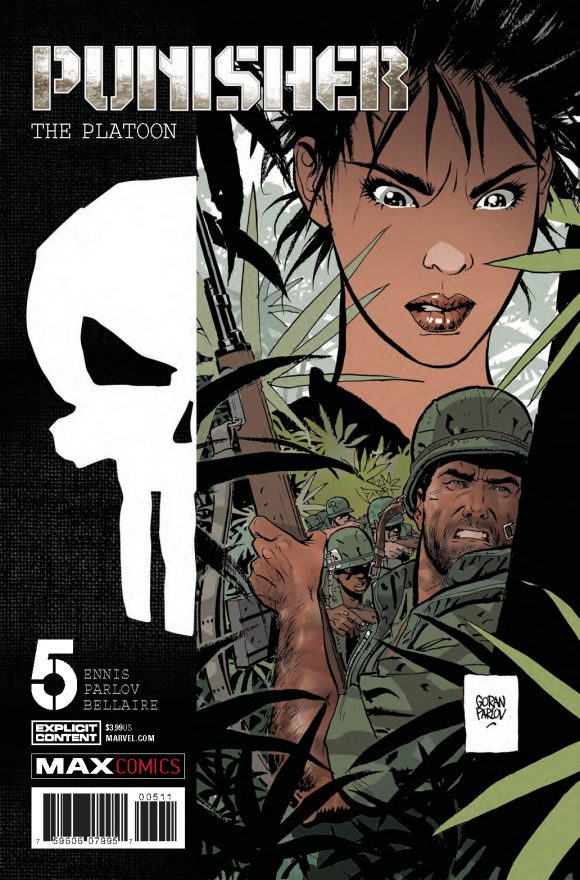 The Flash Annual #1, DC. I’ve long been a fan of the original Wally West, who takes center stage in this story, which sets things up for the upcoming Flash War. (Hey, DC, why is everything a “War”?) Written by Joshua Williamson with line art by Christian Duce and a cover by Howard Porter, featuring the Kid Flash costume that just happens to be one of the greatest costume designs ever. 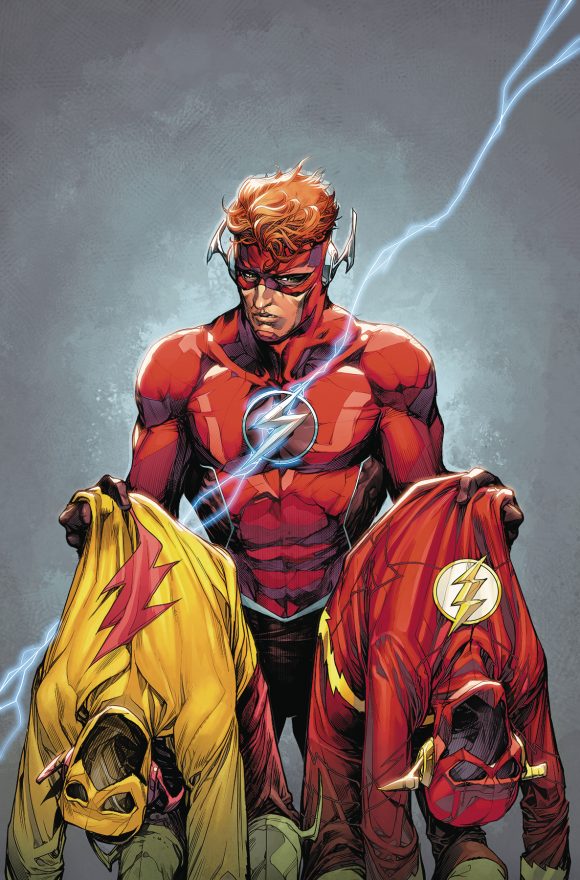 Astro City #50, DC Comics. I was a little disappointed by the news of Astro City’s move from monthlies to original graphic novels, but as long as the stories keep coming, I can’t complain. By Busiek and Anderson. Cover by Alex Ross. 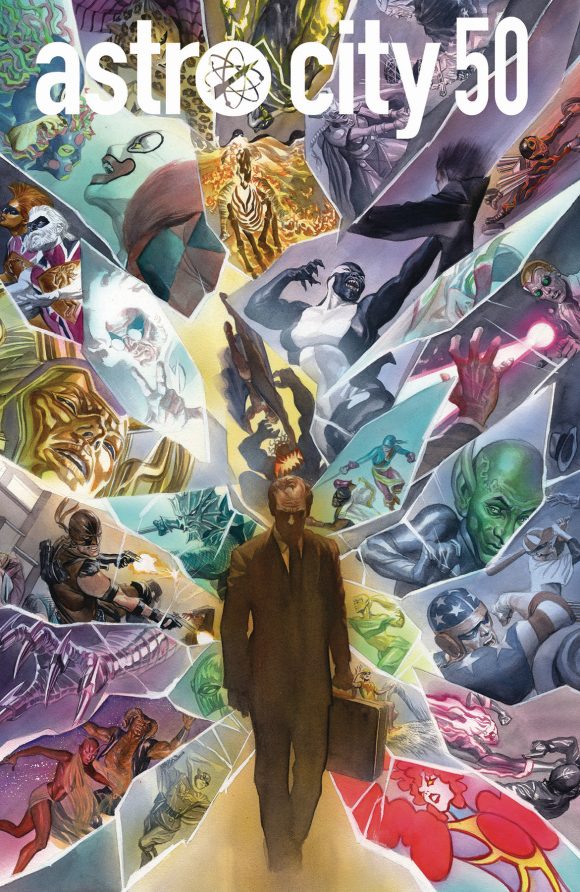 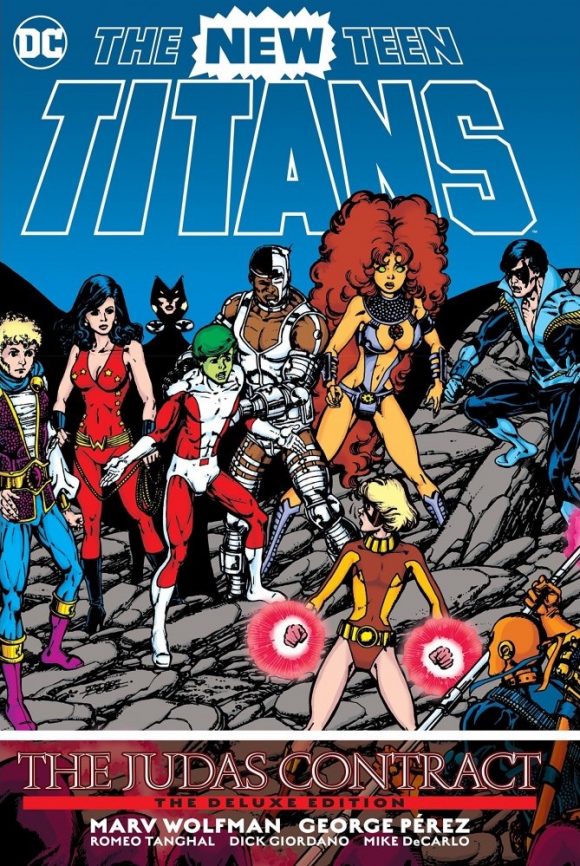 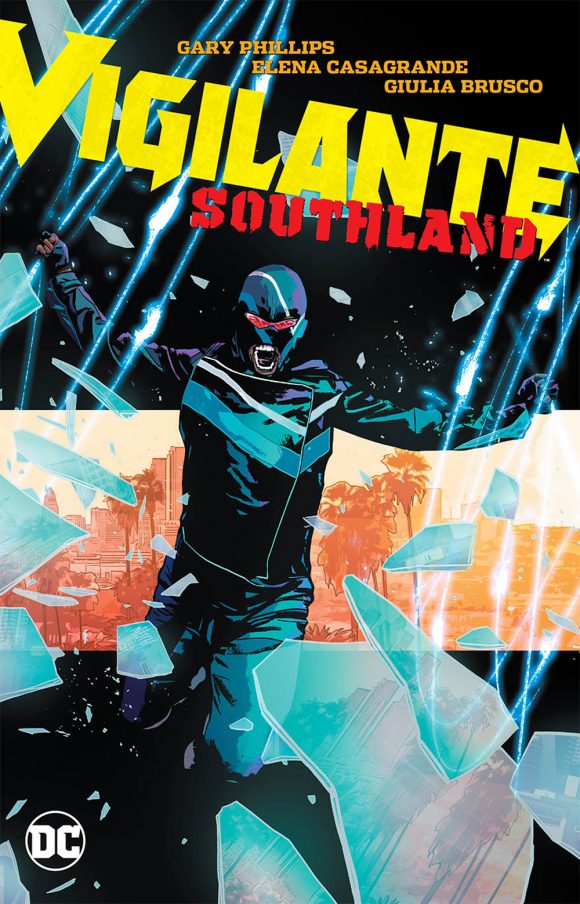 Richard Stark’s Parker: Slayground, IDW Publishing. A new paperback edition of one of the late Darwyn Cooke’s best works. You need to own this. 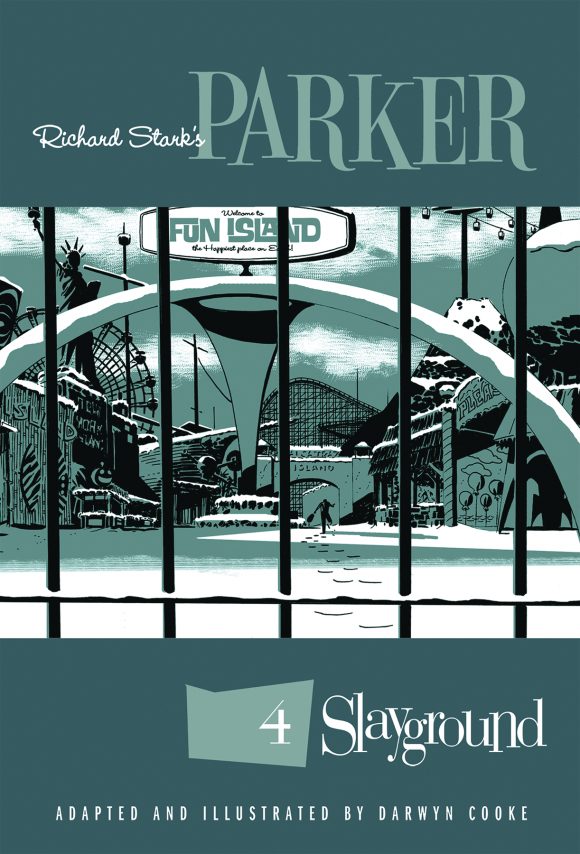 Amazing Spider-Man: Renew Your Vows #15, Marvel. I was just introduced to this series about Spider-Man and his crime-fighting family, and it’s tremendous fun. By Jody Houser, Nick Roche and Ruth Redmond. 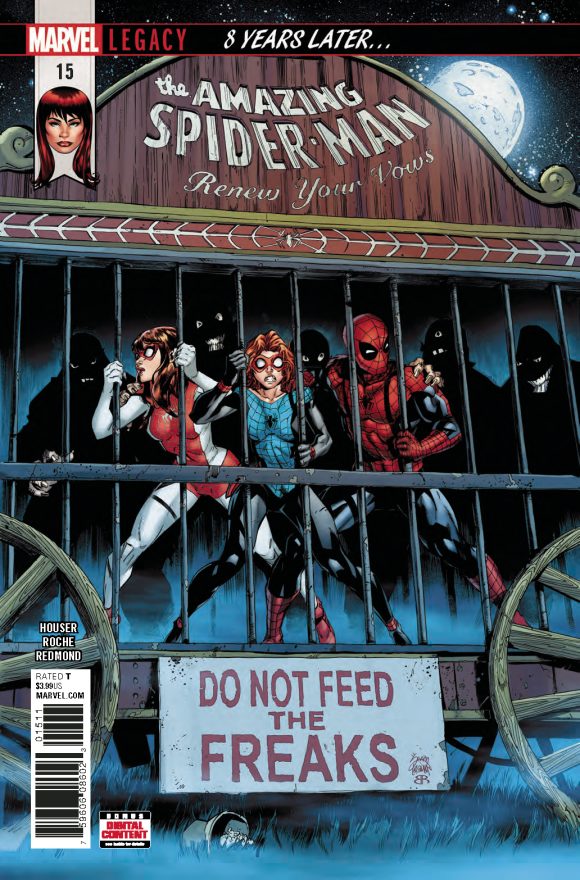