The Flash #38, DC. With the insanely cold weather we’ve been having, I kind of think I have to buy any comic with a cover like this. That’s Barry Kitson, by the way. The issue’s written by Joshua Williamson with art by Scott Kolins and Hi-Fi. 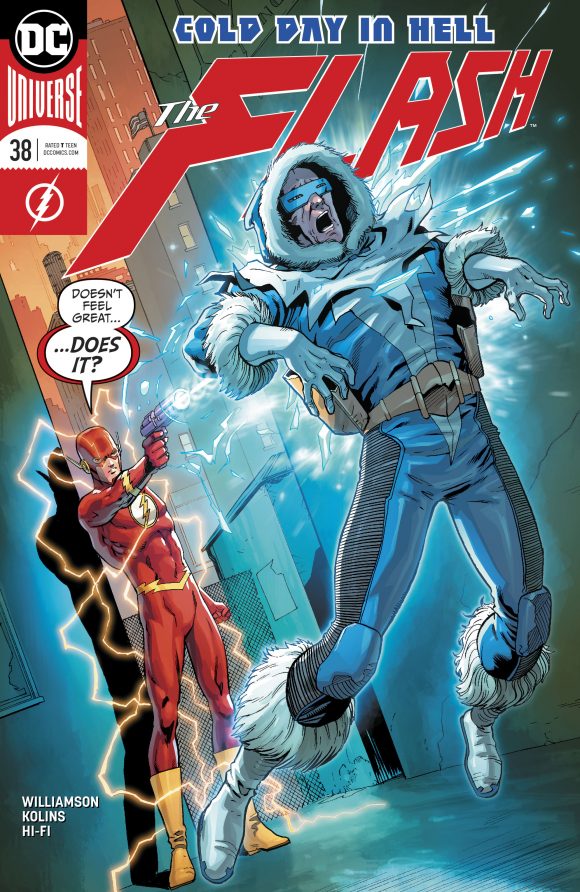 Avengers #675, Marvel. One of the biggest splashes of Marvel Legacy: Pretty much every Avenger under the sun teams up for No Surrender as the book goes weekly for a few months. By a team of creators including Mark Waid, Al Ewing, Jim Zub and Pepe Larraz. 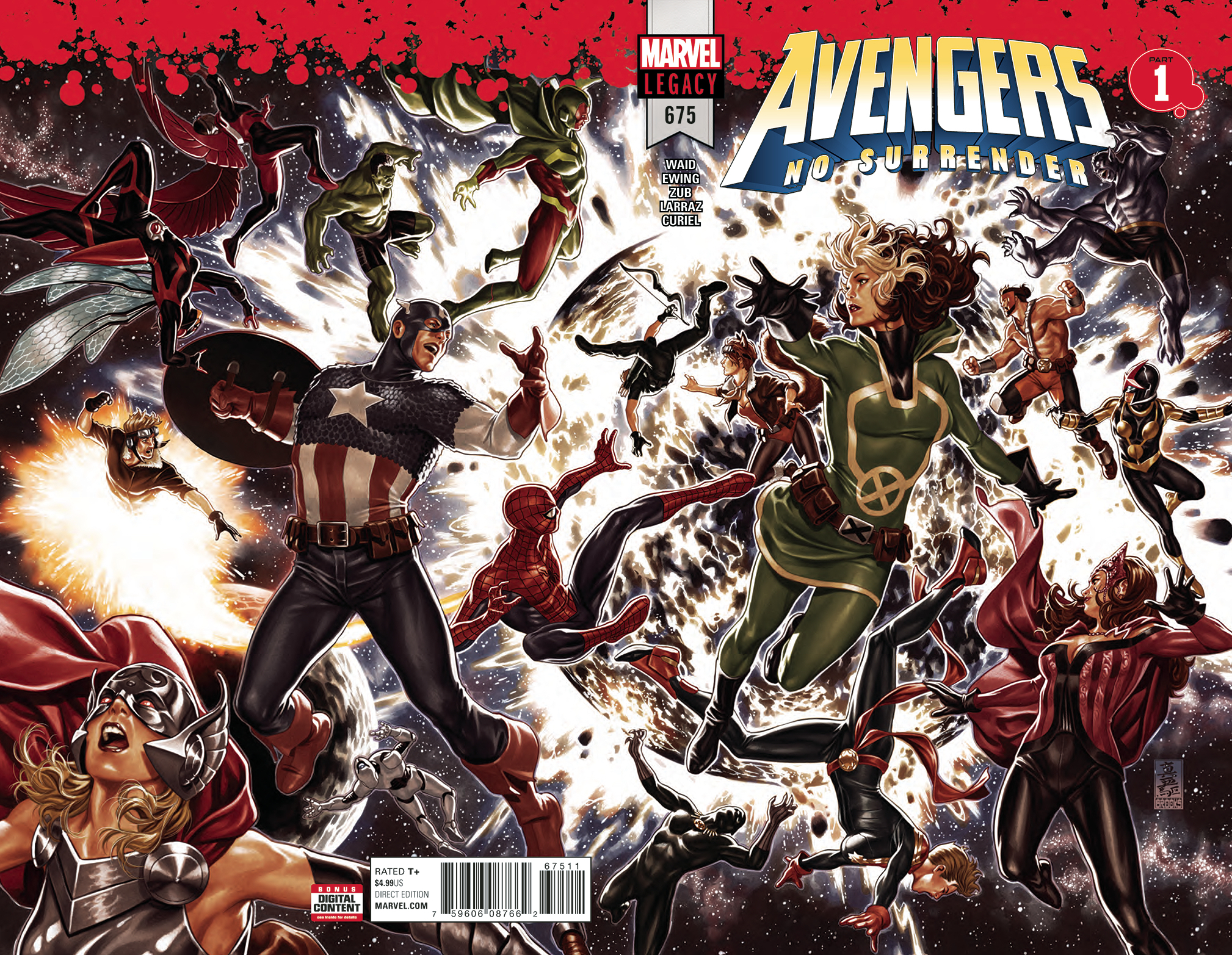 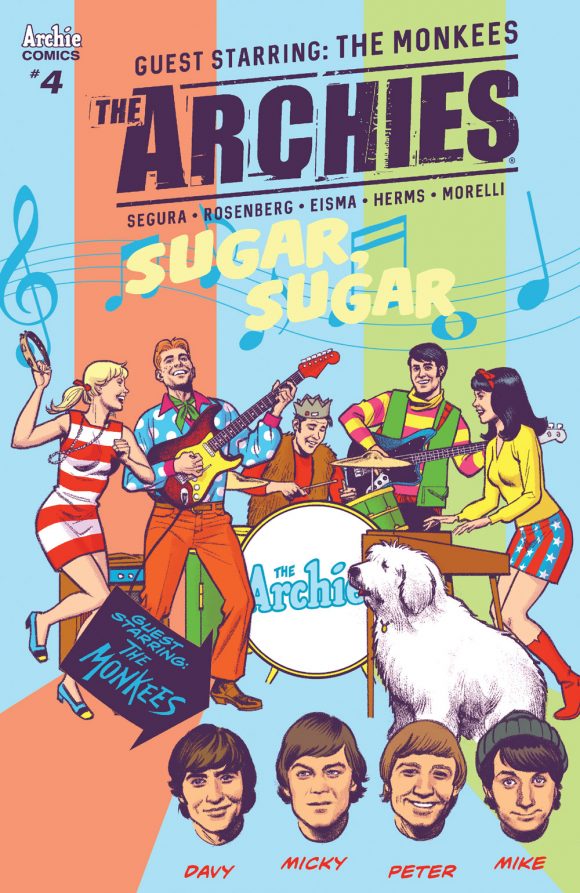 Captain Kronos, Vampire Hunter #4, Titan. This miniseries was my favorite surprise of the last several months. I bought it on a lark because I have a thing for Caroline Munro. But what great fun by Dan Abnett and Tom Mandrake. Much, much better than the Hammer movie that inspired it. Too bad this is the final issue. Give us more! 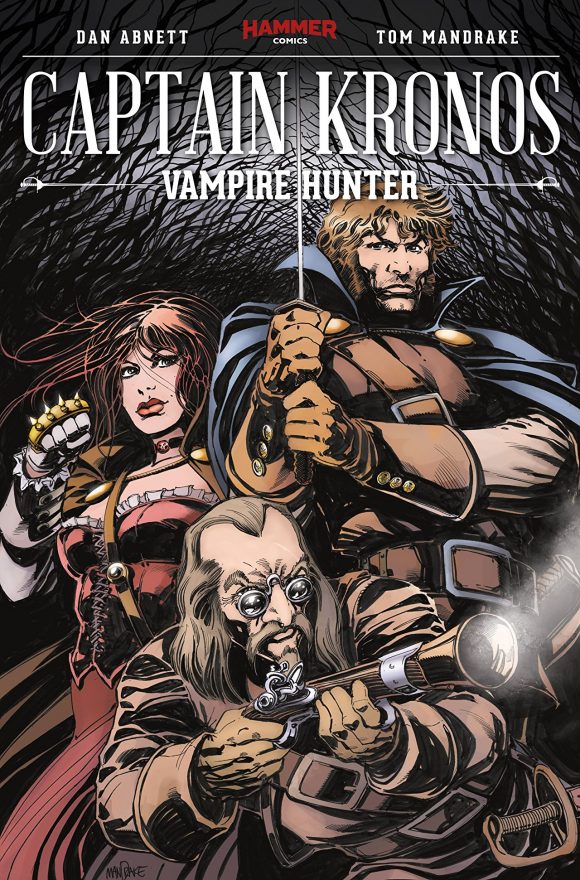 Harley Quinn #34, DC. Amanda Conner and Jimmy Palmiotti wrap their run. There are a lot of reasons Harley is so damn popular right now and this was one of them. Art by Chad Hardin and John Timms. 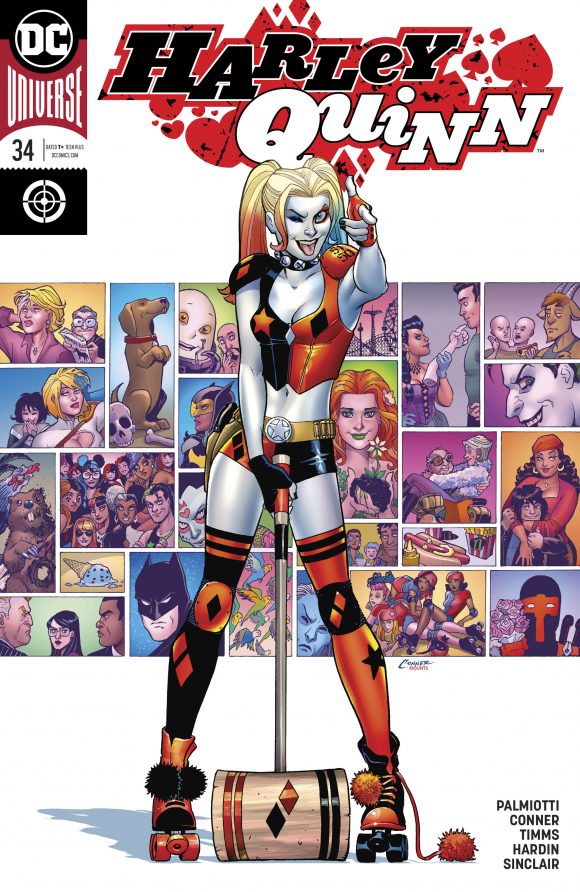 Mister Miracle #6, DC. You know as well as I do that this King-Gerads-Derington production is an Eisner frontrunner. 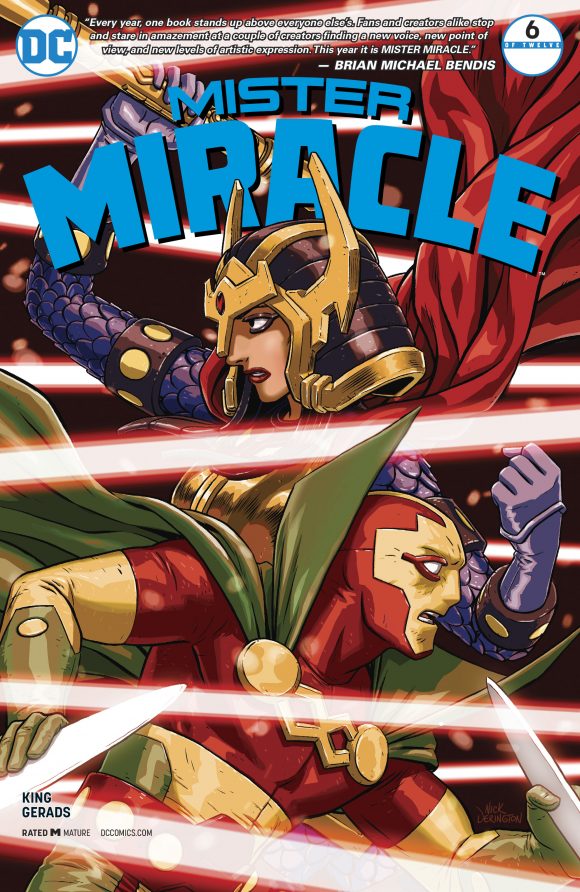 Titans #19, DC. Evidently the Justice League is going to want to shut down the Titans because of all this Troia business. I didn’t know they could do that. Then again, it’s happened before. Paging Mr. Jupiter… (By Dan Abnett, Paul Pelletier and friends.) 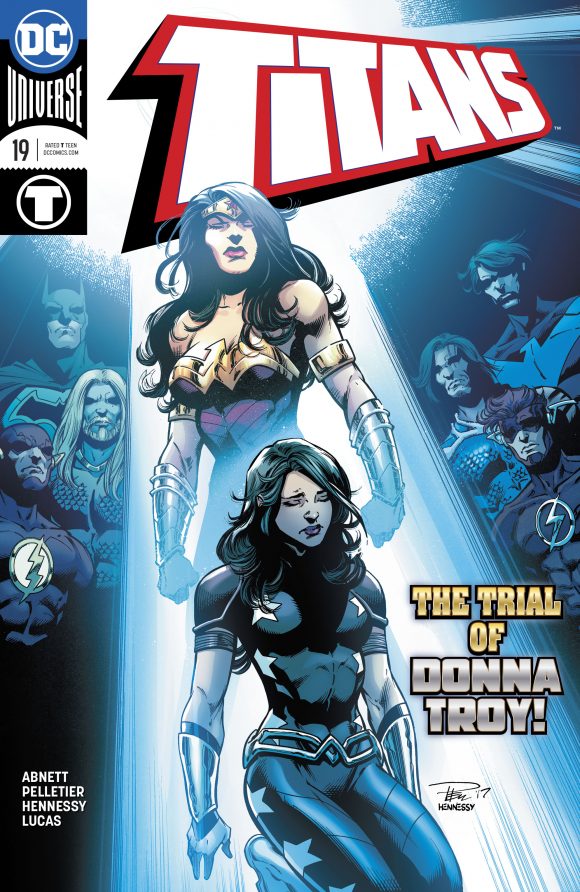 Farscape Omnibus Vol. 1, Boom! Studios. Any Farscape fans out there? If you missed out on the excellent comics that Boom! was putting out a while back, this softcover is your chance to catch up. Written by Rockne S. O’Bannon. 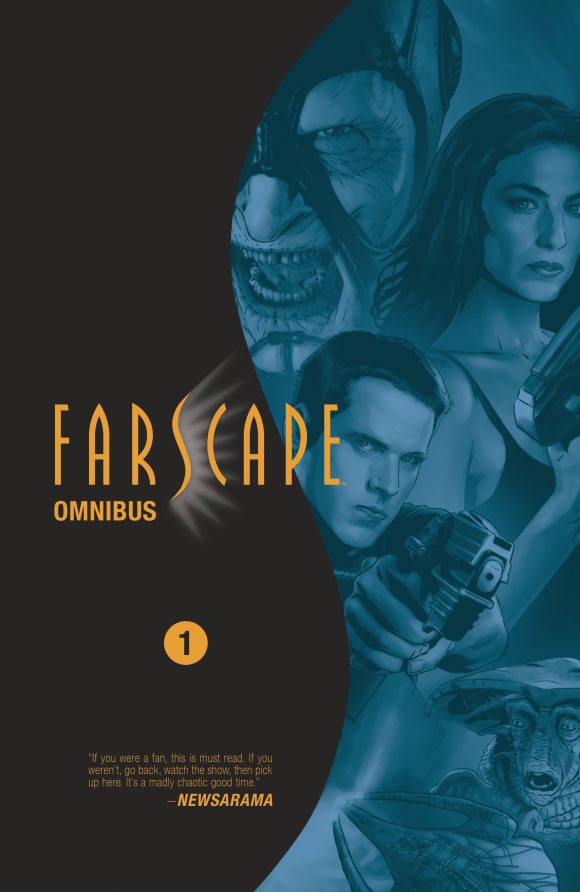 Harley Quinn: Be Careful What You Wish For Special Edition #1, DC Comics. Last year’s Harley Loot Crate special gets a wider release here with 18 new pages of story and art from Amanda Conner, and this fantastic variant cover from Chad Hardin. (Click here for an EXCLUSIVE PREVIEW.) 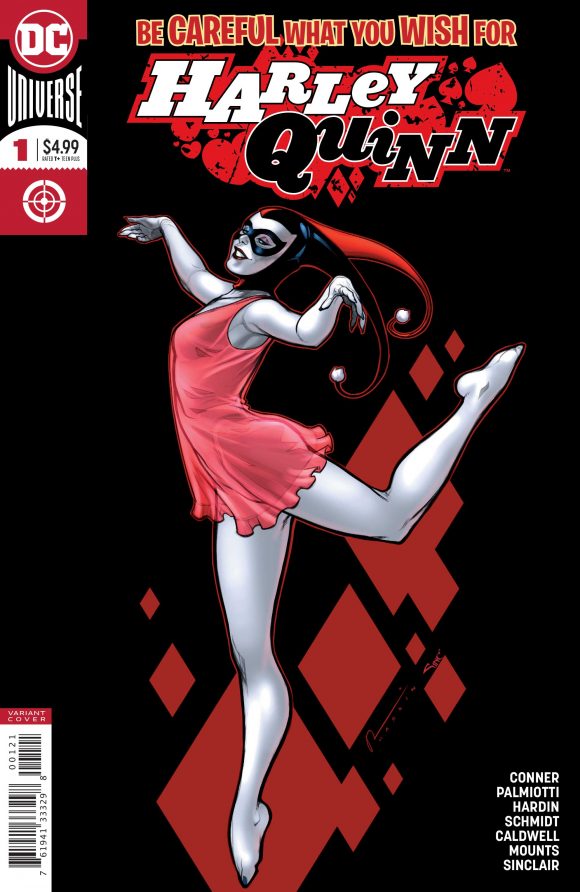 BSG vs BSG #1, Dynamite. I honestly have no earthly idea how this Battlestar Galactica self-crossover is going to work. It’s more morbid curiosity for me than anything else. 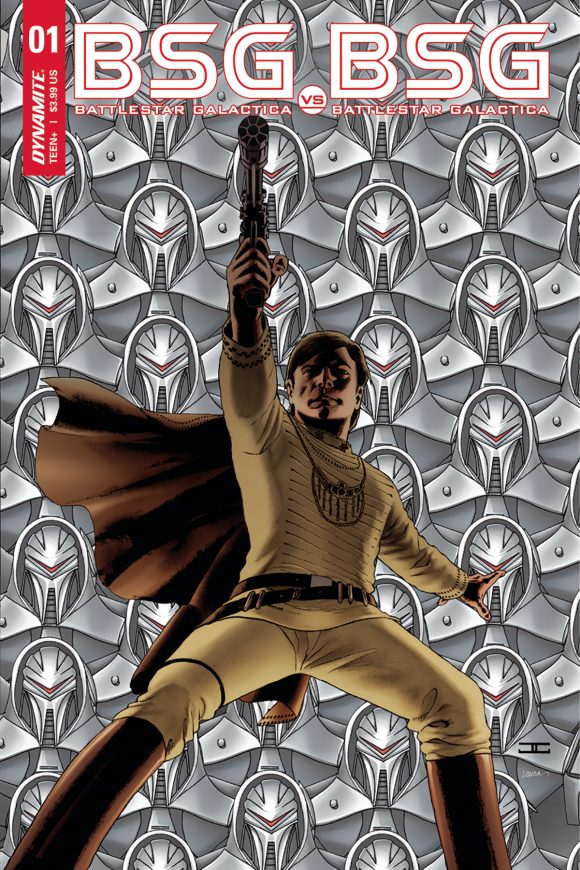 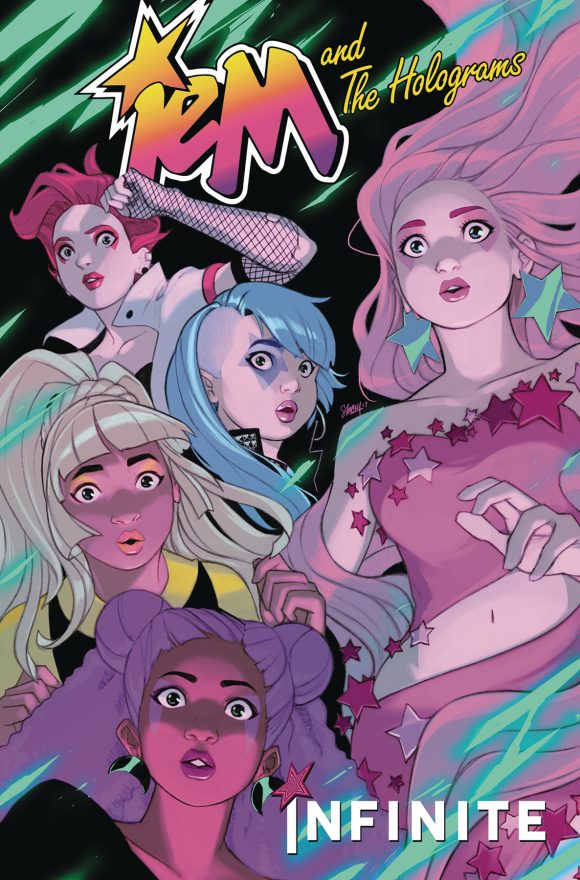 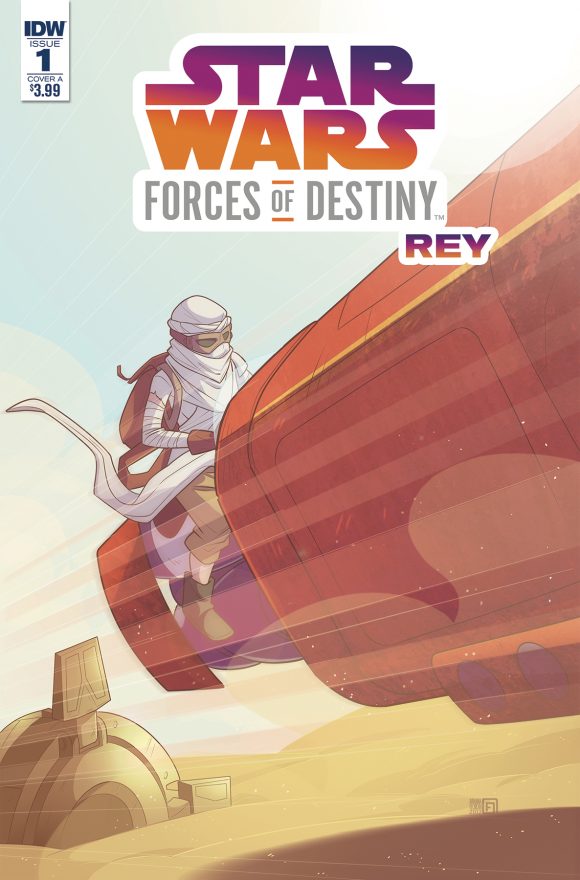