Captain America #697, Marvel. One thing Marvel’s always done better than DC is the game of Swap-a-Villain. In this issue, Cap battles … Kraven the Hunter! By Waid and Samnee, natch! 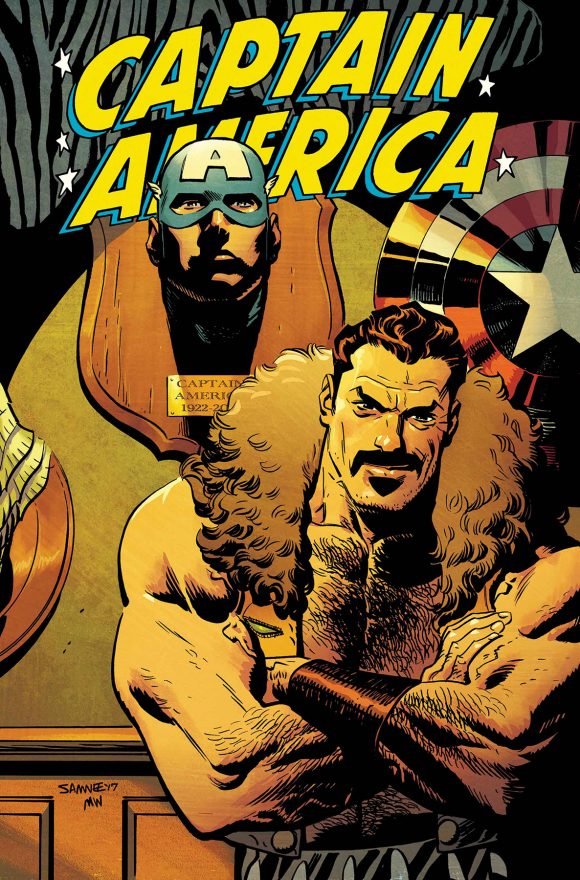 Batman and the Signal #1, DC. Do I think Batman needs yet another partner? No, I don’t. Do I think it’s an interesting idea for him to have an aide who watches over Gotham in the daytime? Yes, I do. It’s a three-issue mini so the commitment level’s pretty small. And it’s co-written by Scott Snyder and Tony Patrick, with art by Cully Hamner. The Bat-ayes have it, folks. 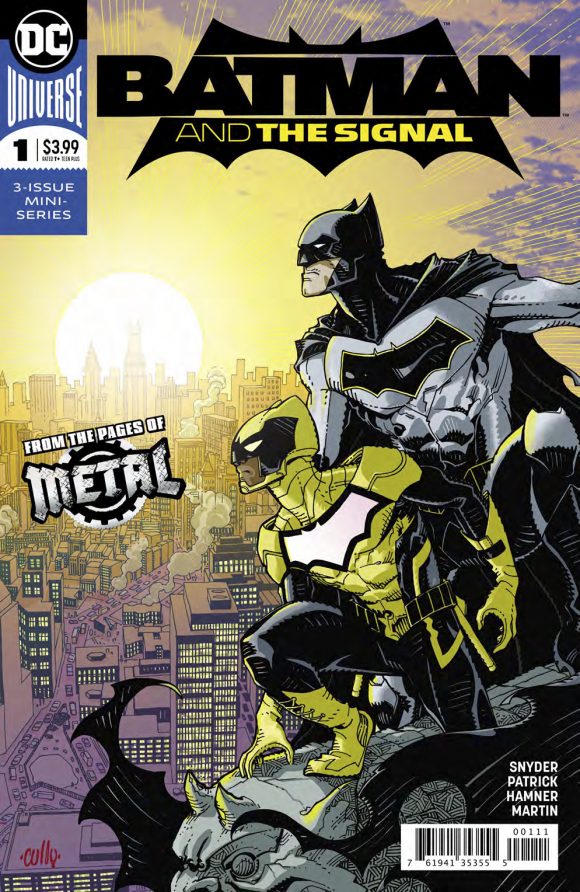 X-Men: Grand Design #2, Marvel. The second half of the first part of Ed Piskor’s X-tour de force should bring us to just before Wolverine, Colossus, Storm, et al join the team. Enjoy it while you can — next issue won’t be out for about another year. (For an interview with Piskor, click here. For his fave X-Men stories, click here.) 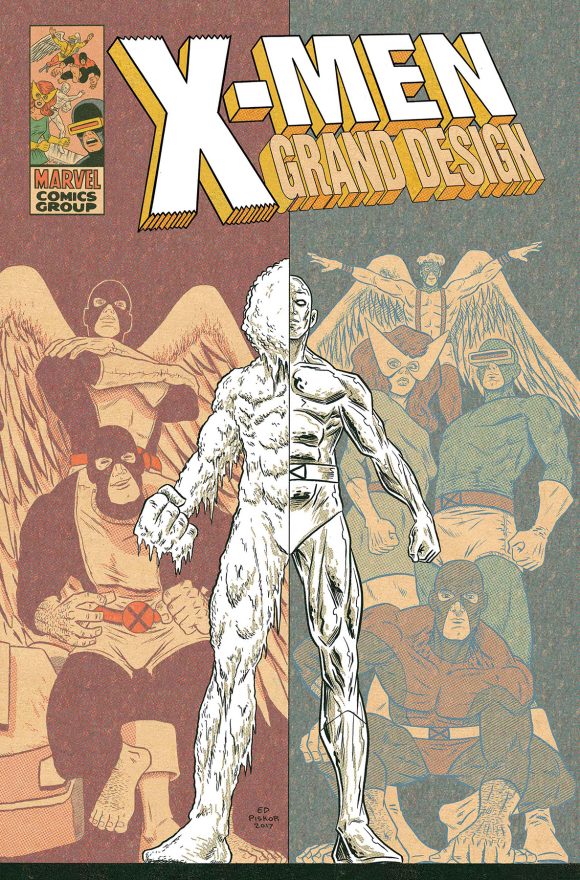 Planet of the Apes: Ursus #1, Boom! Studios. I’m a big fan of the Ursus character, so a spotlight could be cool. Worth trying out. By David Walker and Chris Mooneyham. 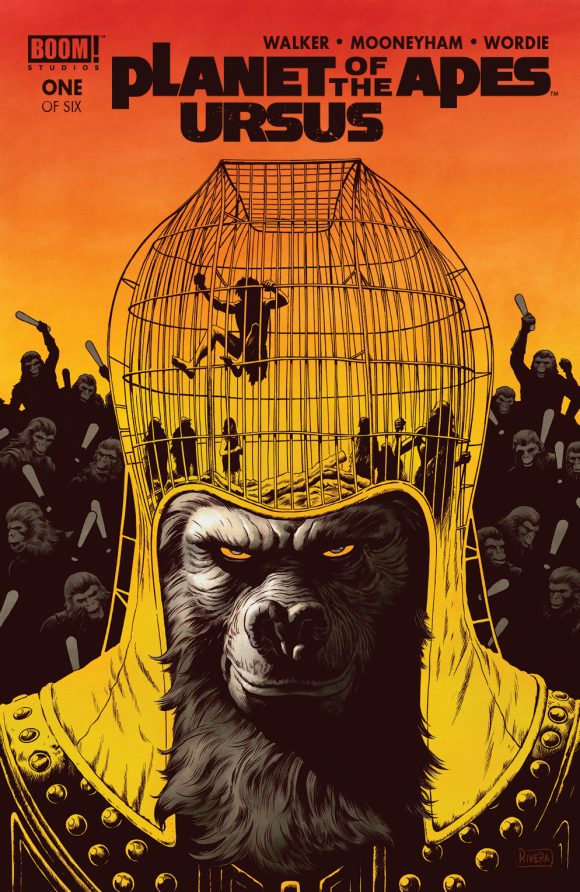 Superboy, Book 1: Trouble in Paradise, DC Comics. I remember Kesel and Grummett’s Superboy serious being tremendously enjoyable. Looking forward to diving back in with this trade paperback. 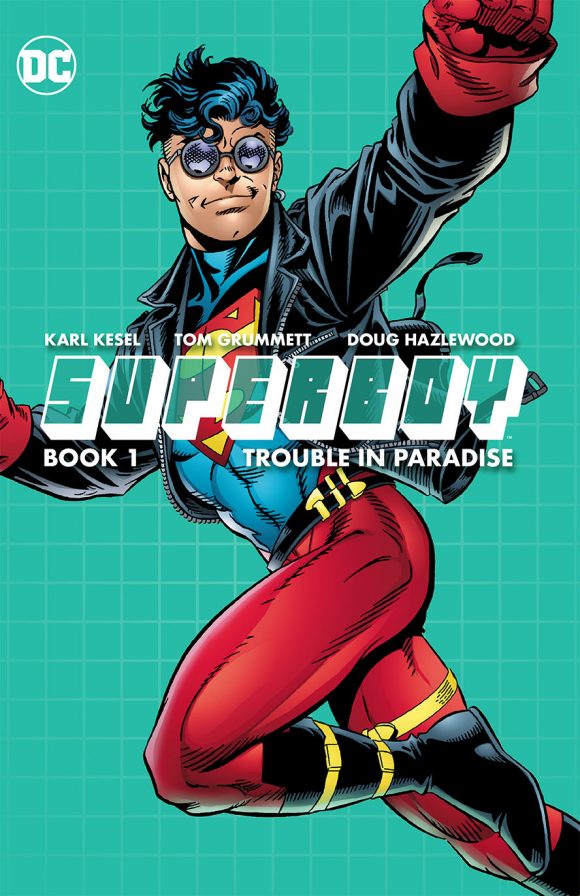 Rogue & Gambit #1, Marvel. This miniseries looks like it could be a pleasant throwback to the days when the X-books were fun. I always liked the Gambit/Rogue relationship. By Kelly Thompson and Pere Perez. 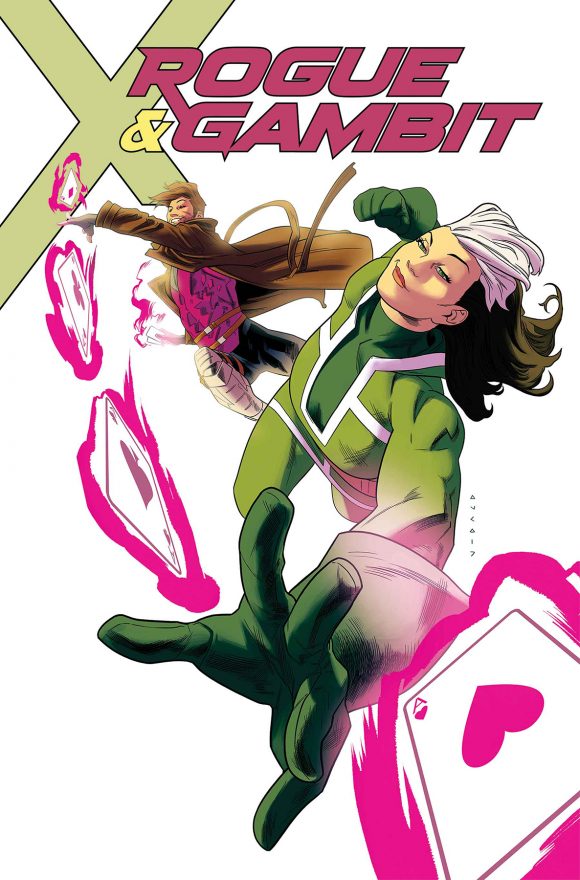