I’m a solo act this week, so here goes…

Batman Annual #2, DC. Writer Tom King excels in portraying the relationship between Batman and Catwoman; it’s been the peak of his run on the title. This annual turns back the clock to Bruce and Selina’s earliest days — with art by King’s Batman/Elmer Fudd collaborator Lee Weeks. Plus, Michael Lark is back in Gotham! This has all the makings of one of the best Batman comics of the year. Which would make it one of the best comics of the year, period. 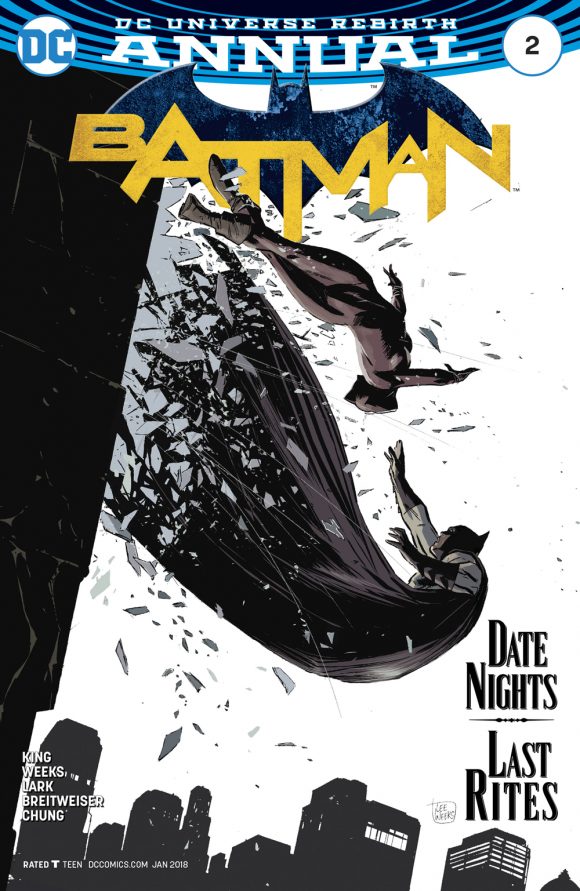 Captain Kronos: Vampire Hunter #3, Titan. OK, I freely admit that I picked up the first issue for its Caroline Munro variant cover. I’m a fan and I’ve long felt that she would have been the perfect Talia in a Batman movie. (Click here for more on that.) Turns out, it’s a damn good comic, too, though I should have expected that since it has a first-rate creative team in Dan Abnett and Tom Mandrake. The issues also feature a history of the ’70s Hammer flick, which notes that the producers were going for a Marvel horror vibe. Well, this miniseries has the same feel — I’d swear some of these pages were done by Gene Colan. 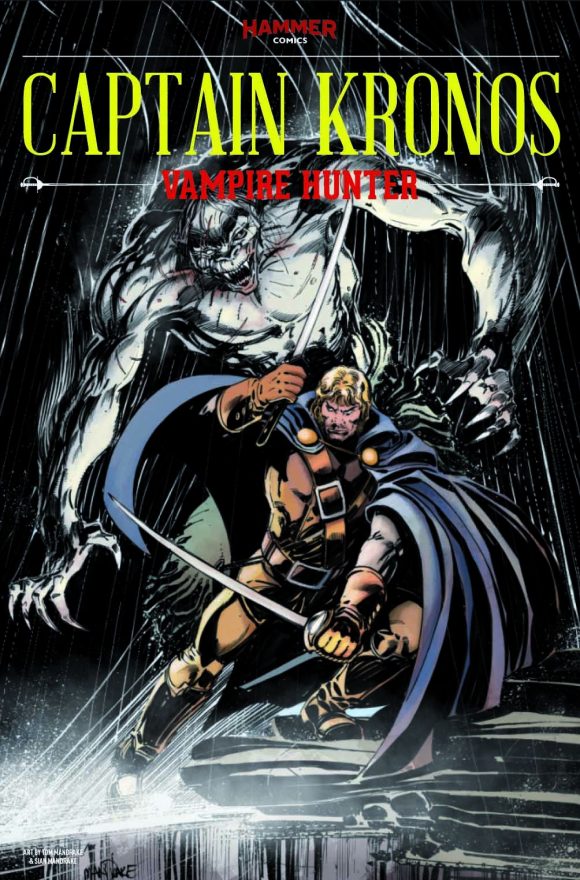 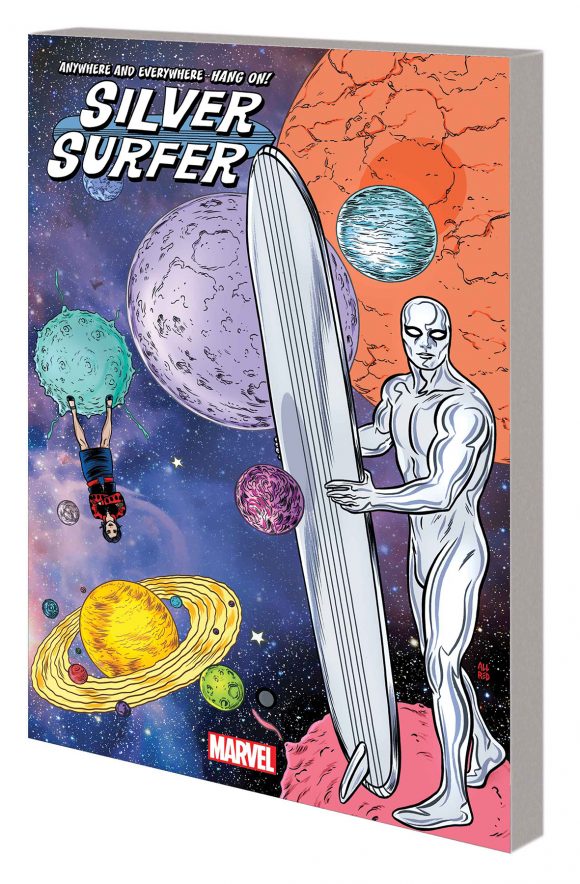 Batman: Creature of the Night, DC. Kurt Busiek’s follow-up to the acclaimed Superman: Secret Identity. This one poses the “real life” question: What would happen if a kid who absolutely loved Batman lost his parents like Bruce Wayne did? For an INSIDE LOOK, including an interview with Busiek and artist John Paul Leon, click here. 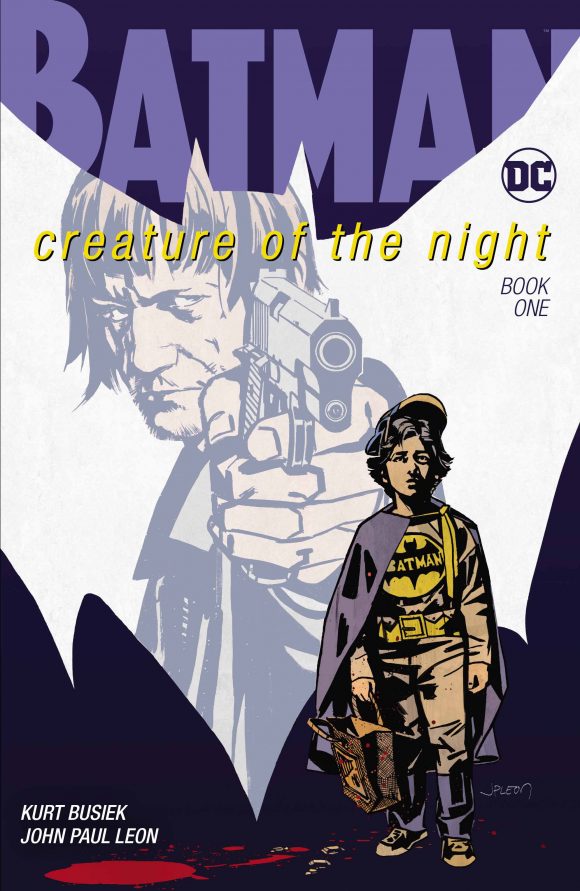 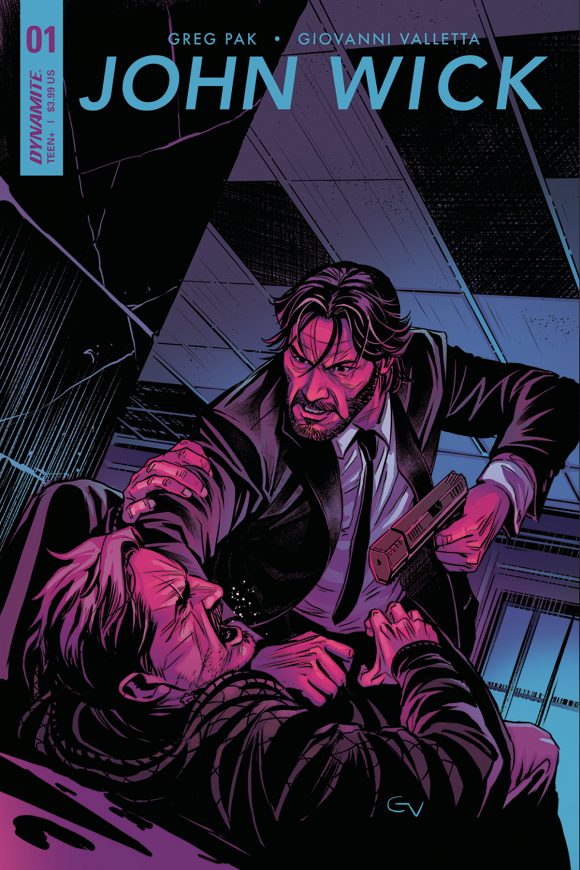