Dark Nights: Metal #3, DC. Someone asked me the other day what I thought of Metal. I replied, “It’s an intelligently written event comic.” And there you have it. by Scott Snyder and Greg Capullo, of course. 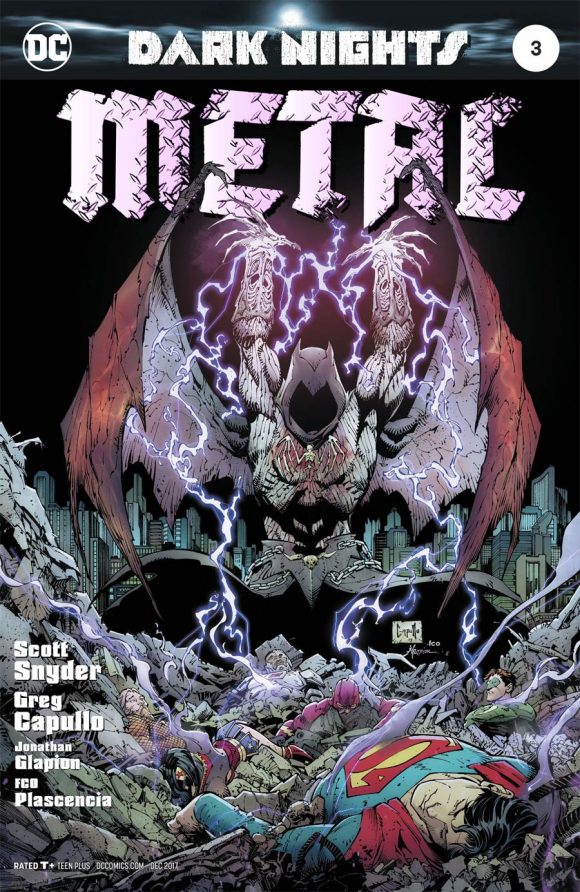 Amazing Spider-Man #789, Marvel. Now, where were we? Peter’s beleaguered and his old costume’s back. Must be Marvel Legacy! OK, I’m ready to go. By Dan Slott and Stuart Immonen. 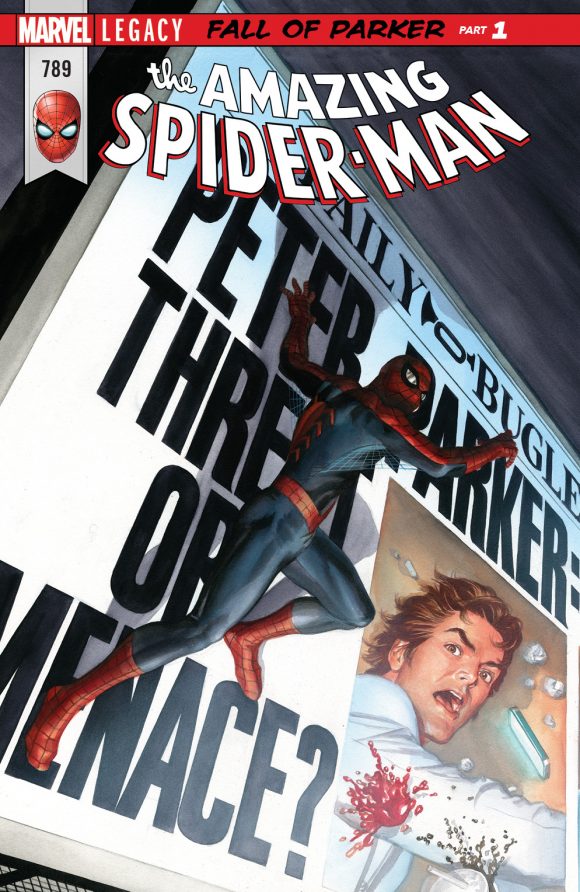 Justice League of America #16, DC. I know I can’t expect it any time soon but I want an Atom ongoing. But hey, at least we’re getting this Atom-centric arc in JLA, by Steve Orlando and Felipe Watanabe. 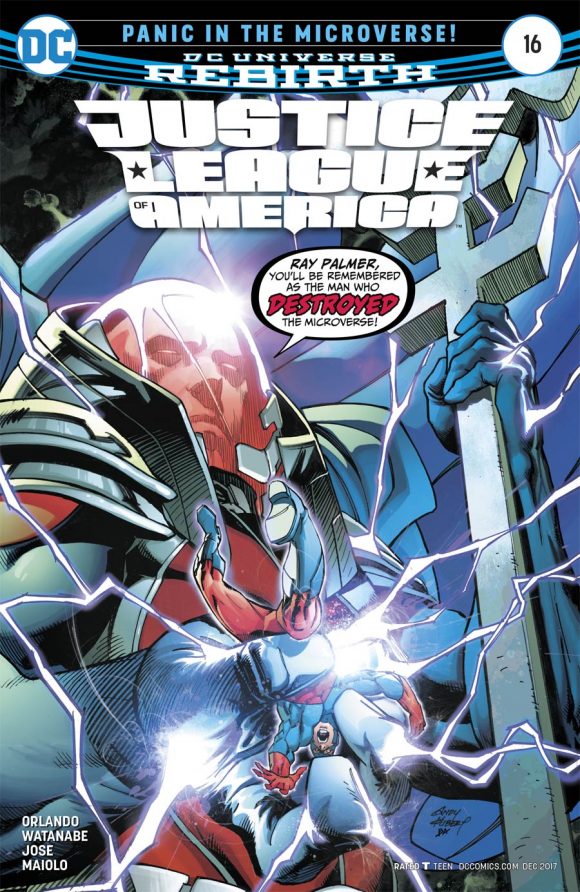 Sheena #2, Dynamite. Are you reading Sheena by Marguerite Bennett and Christina Trujillo? You should. Dig Mortitat’s art. 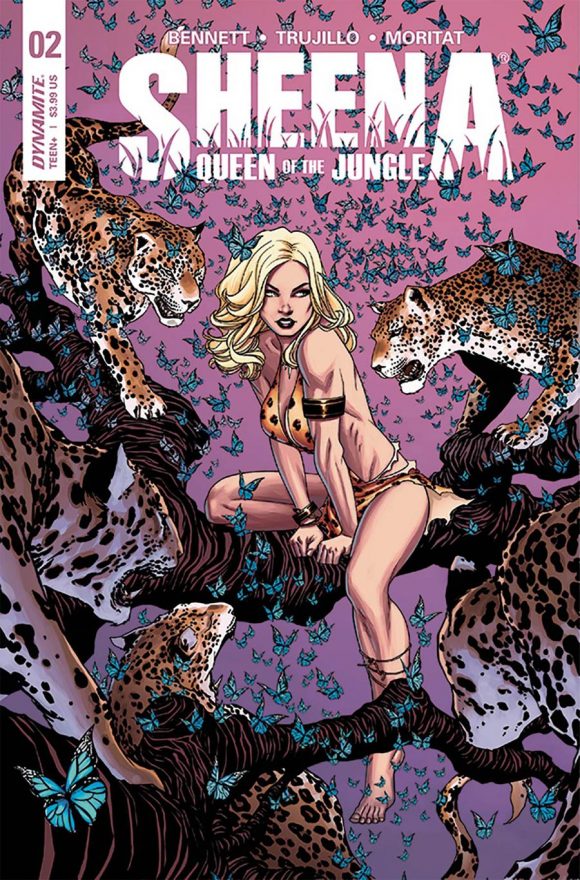 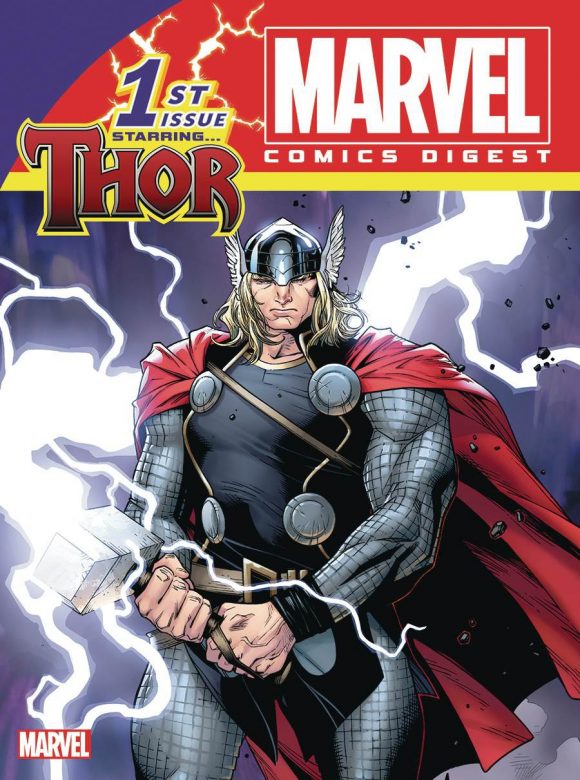 Fighting American, Titan. Simon and Kirby’s other patriotic hero is now also a Man Out of Time: Gordon Rennie and Duke Mighten bring the funhouse-version of Cap into the modern world. 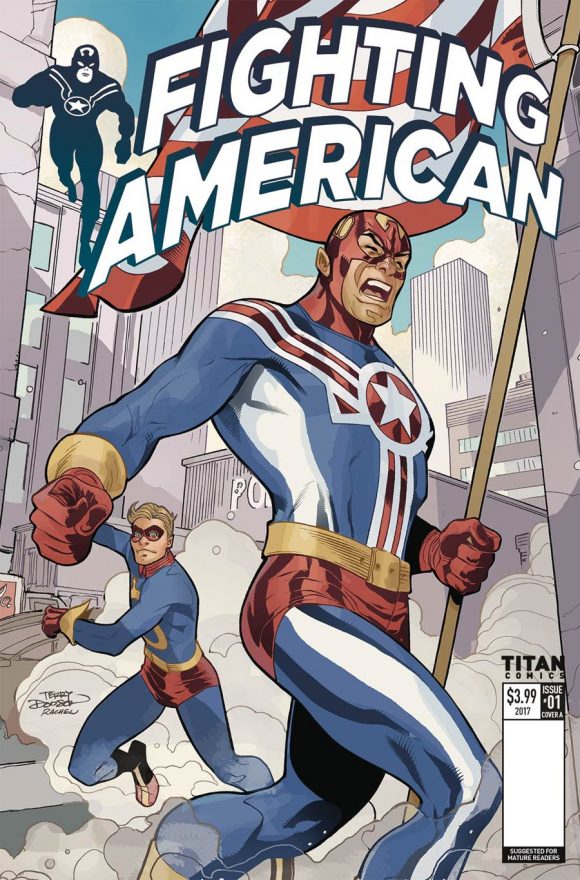 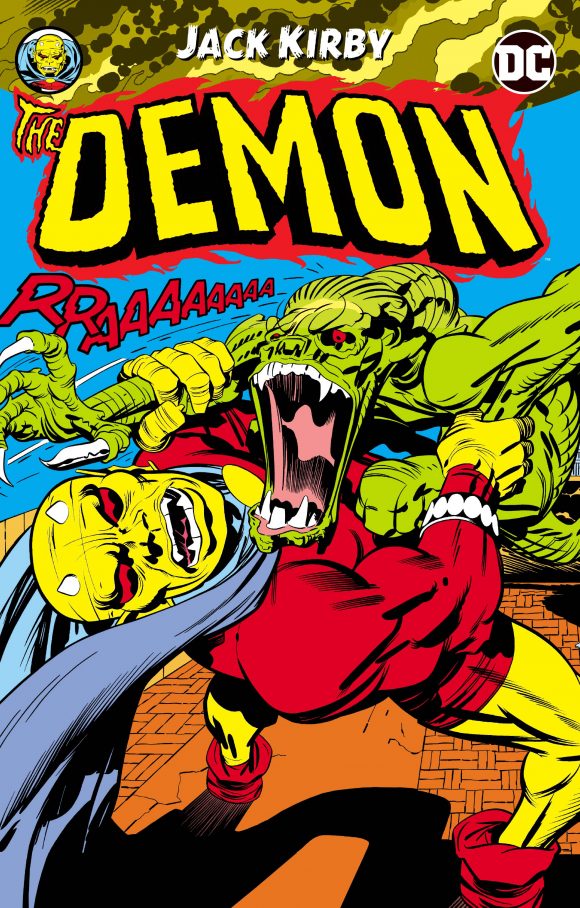 The Flash by Mark Waid: Book 3, DC Comics. This series collecting Waid’s landmark run continues, with the debut of Impulse! 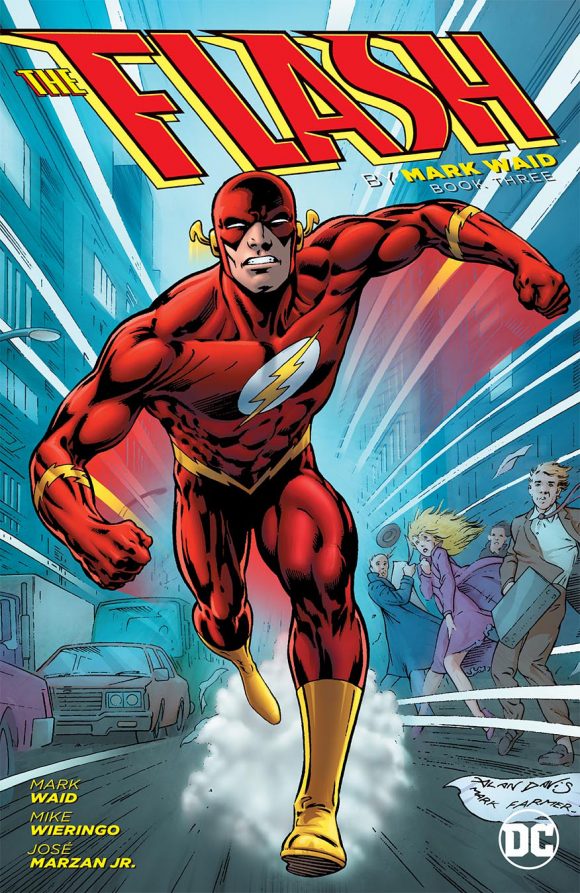 Justice League by Giffen & DeMatteis Omnibus Vol. 1 HC, DC Comics. To this day, this is still my favorite Justice League run ever, a sharply written, beautifully drawn mix of comedy and action. The first five years’ worth, all under one cover. (NOTE: Dan concurs.) 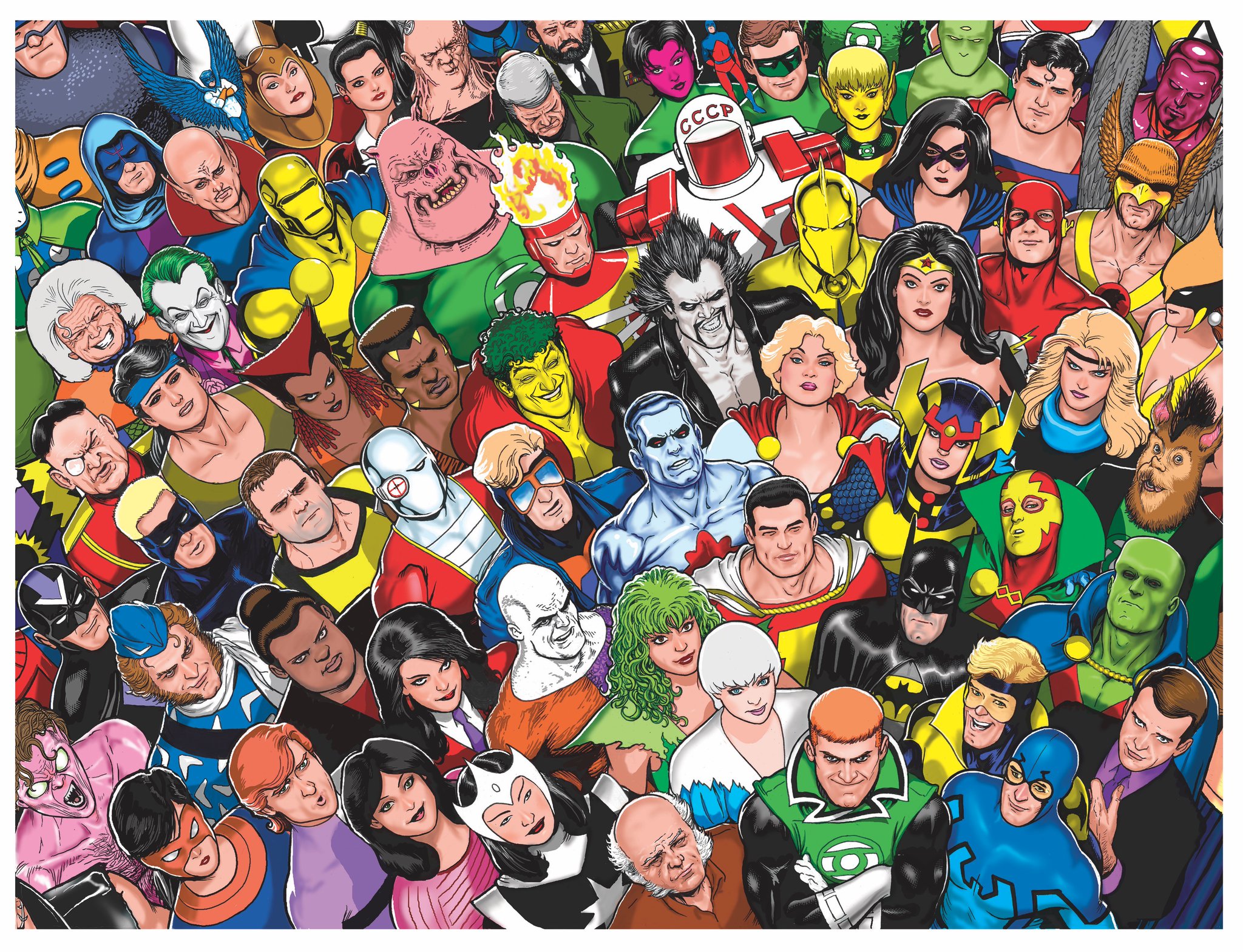 Mystery Society Definitive Edition TPB, IDW Publishing. I loved this underrated little gem of a horror family adventure by Steve Niles and Fiona Staples. If you missed it, definitely check it out. 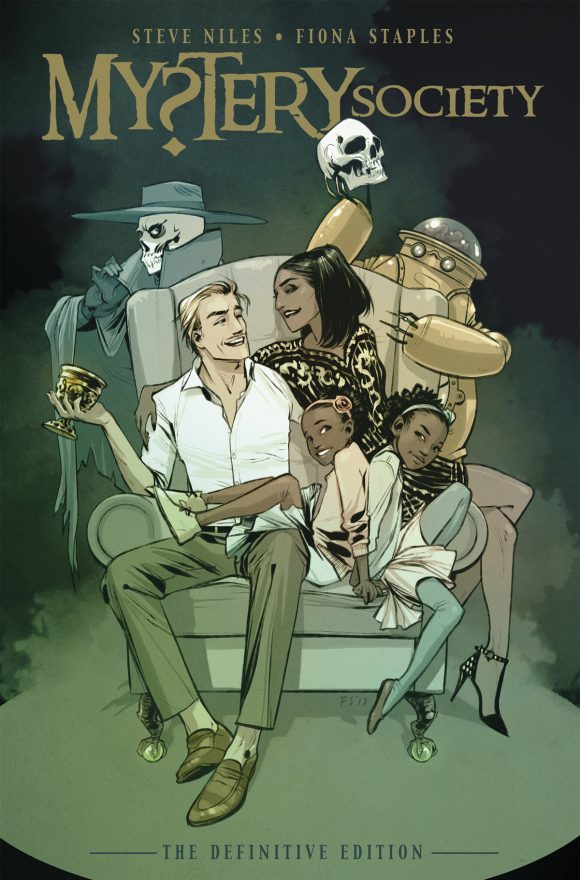 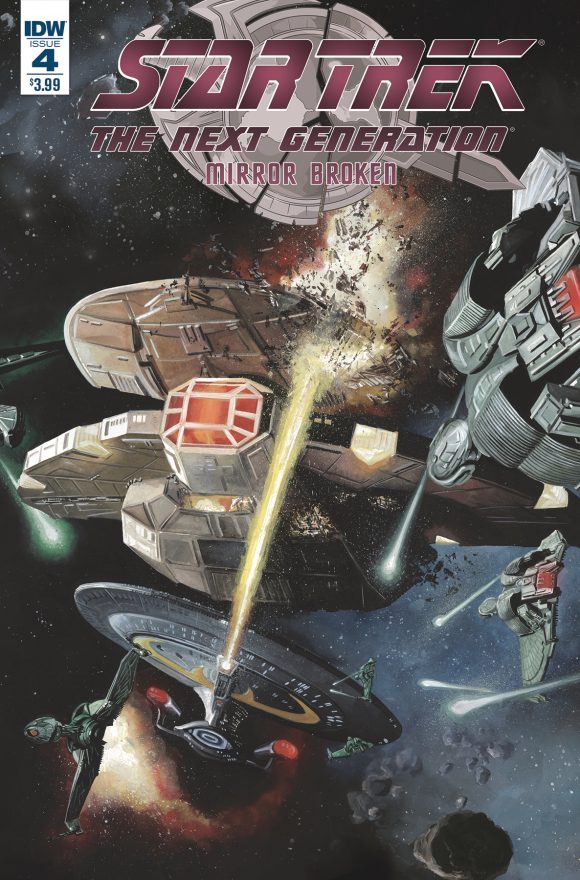