Green Arrow #30, DC. So Oliver Queen’s been Hard Traveling all across the country, teaming up with various heroes, right? But, really, there’s only one guy you’ve been waiting for. Well, here he is: Green Lantern. Really looking forward to this one. By Benjamin Percy and Otto Schmidt. And man, check out that Mike Grell variant on the bottom left, homaging his own Green Lantern #90 from 1976! 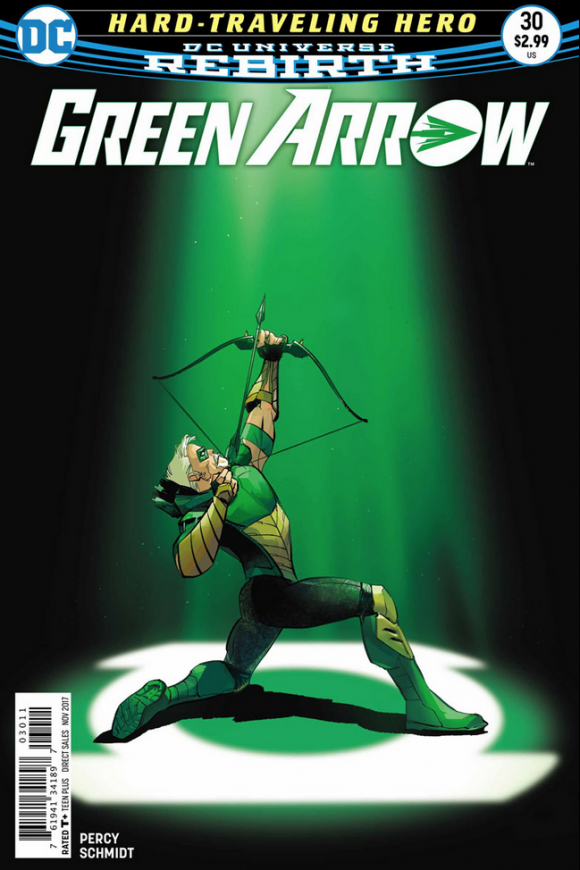 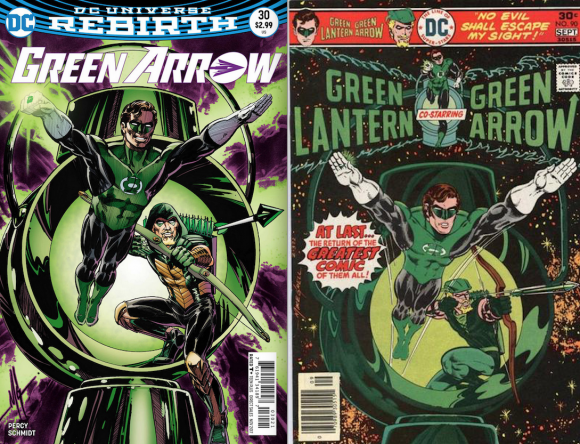 Sweet Tooth: Book 1, TPB, Vertigo. If you’ve never read Jeff Lemire’s superb Sweet Tooth, start with this fresh collection of the first 12 issues. It’s the story of a boy/deer hybrid trying to survive a post-apocalyptic world after a pandemic has laid waste to humanity. This is easily one of my favorite series of the last 10 years and is as moving as it is horrifying. 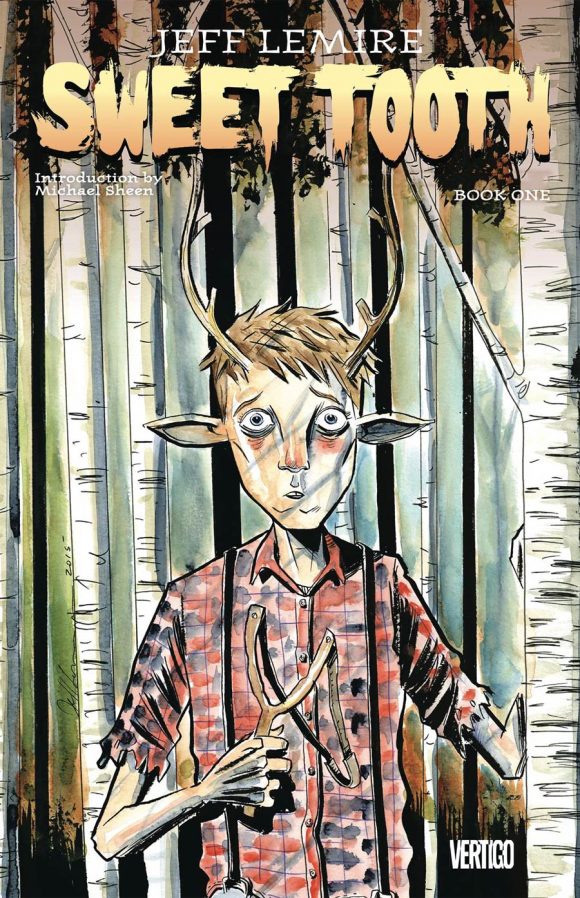 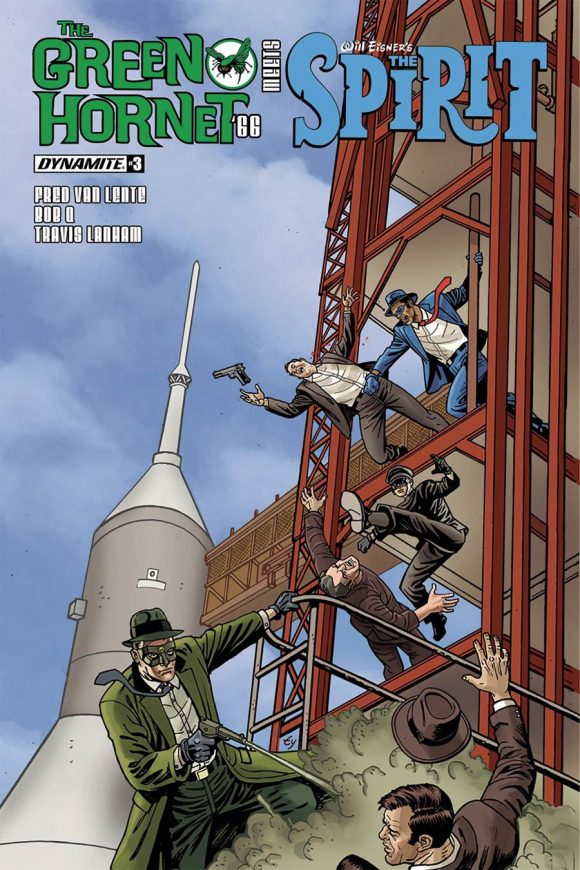 Star Wars Adventures #1, IDW. This new all-ages anthology series features characters from all the Star Wars films. The first issue kicks off with a tale of Rey on Jakku by Cavan Scott and Derek Charm, and a story involving a familiar young Jedi, by Scott and Jon Sommariva. (NOTE: Scott concurs.) 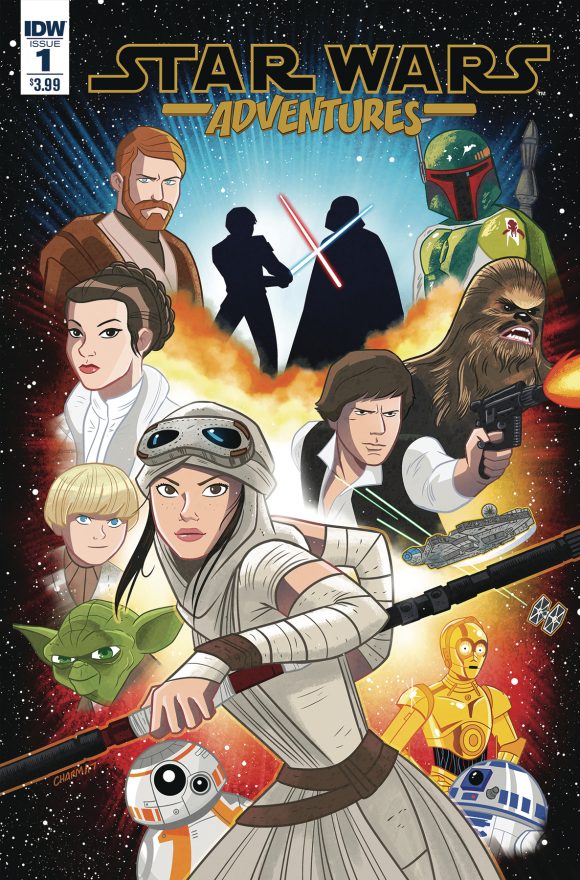 Jessica Jones #12, Marvel. One of my faves from Marvel. Brian Michael Bendis is on his A game. Great art by Michael Gaydos, Matt Hollingsworth, Javier Pulido and David Mack. Click here for a SNEAK PEEK. 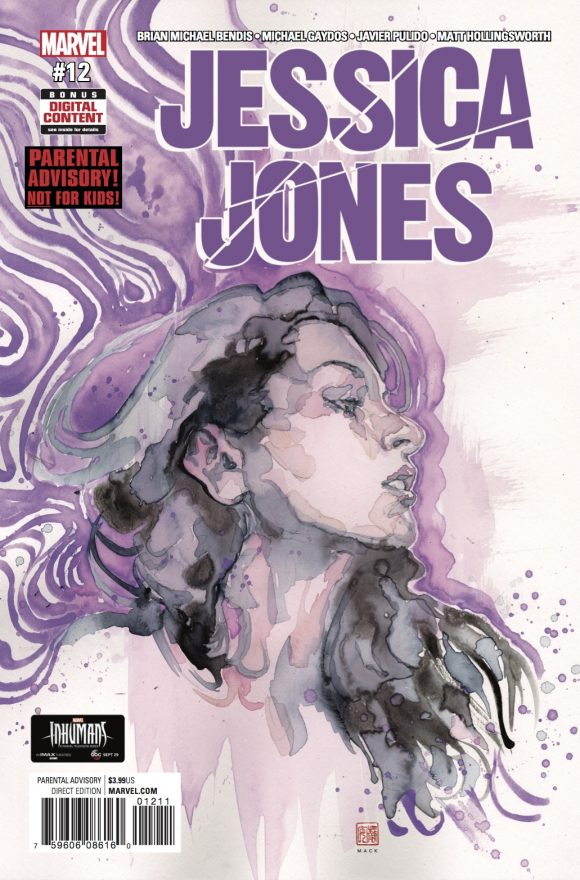 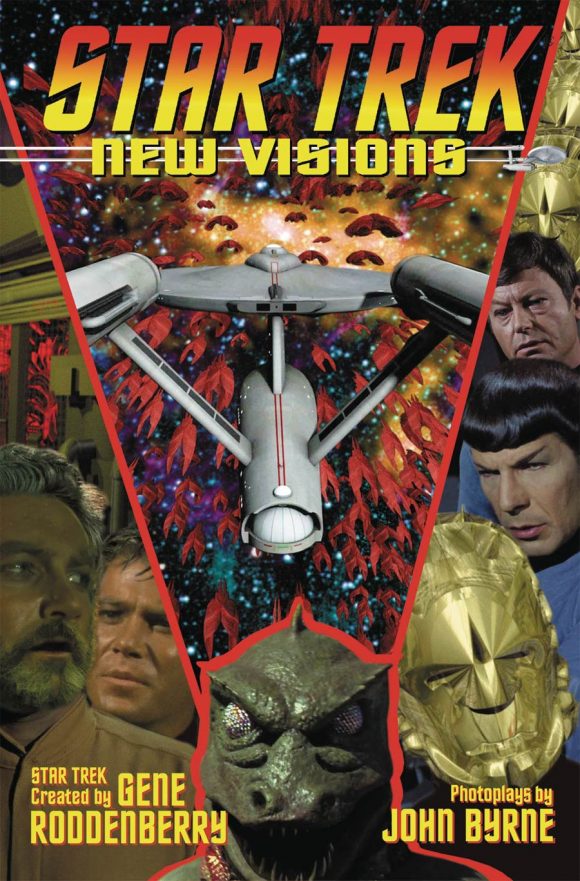 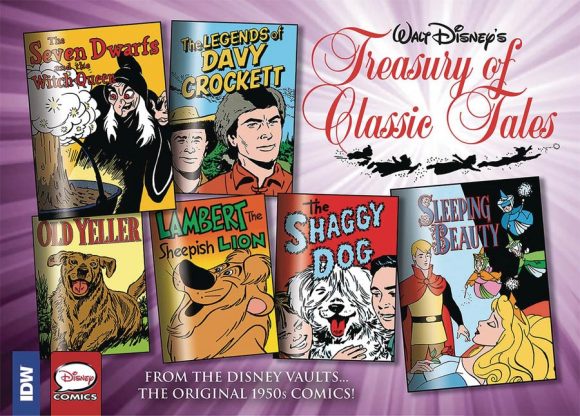 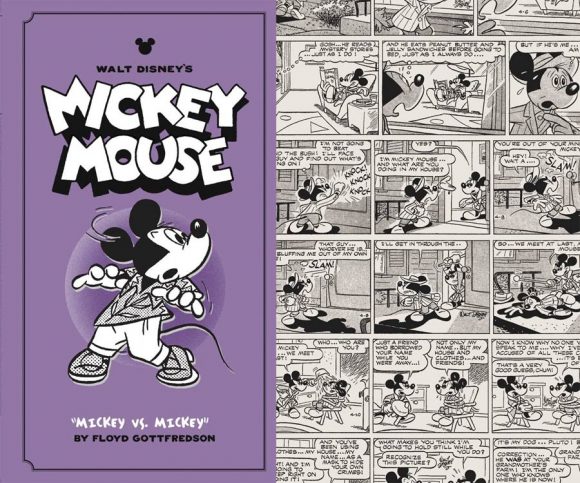