Kamandi Challenge #8, DC. Keith Giffen and Steve Rude pick up the baton this month, with an issue just days before the Kirby centennial. Fitting. 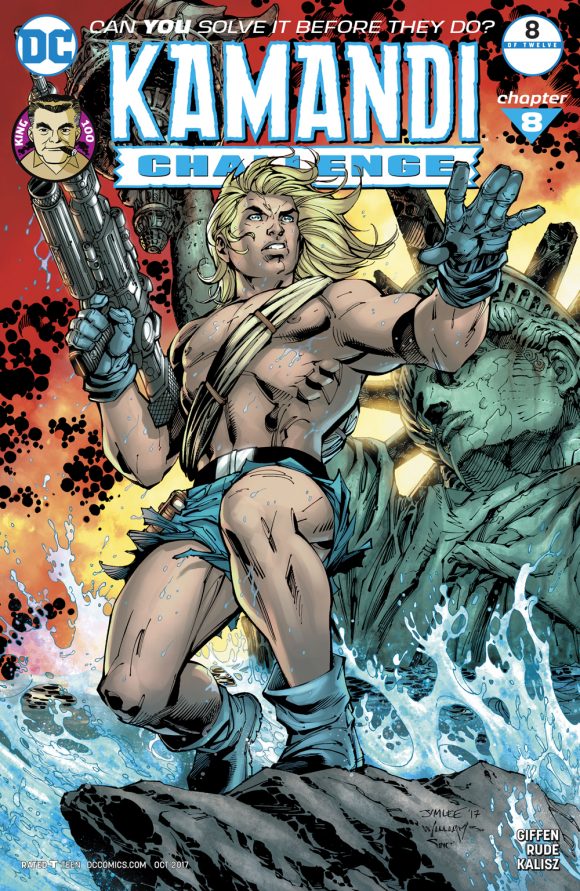 Bettie Page #2, Dynamite. I picked up the first issue on a lark and it was a good 10 minutes of goofy entertainment. Writer David Avallone and artist Colton Worley give Bettie a been-there-done-that personality that may or may not have anything to do with what she was like in real life but it doesn’t matter. This is entertaining kitsch that fits the whole idea of Bettie Page: Secret Agent. 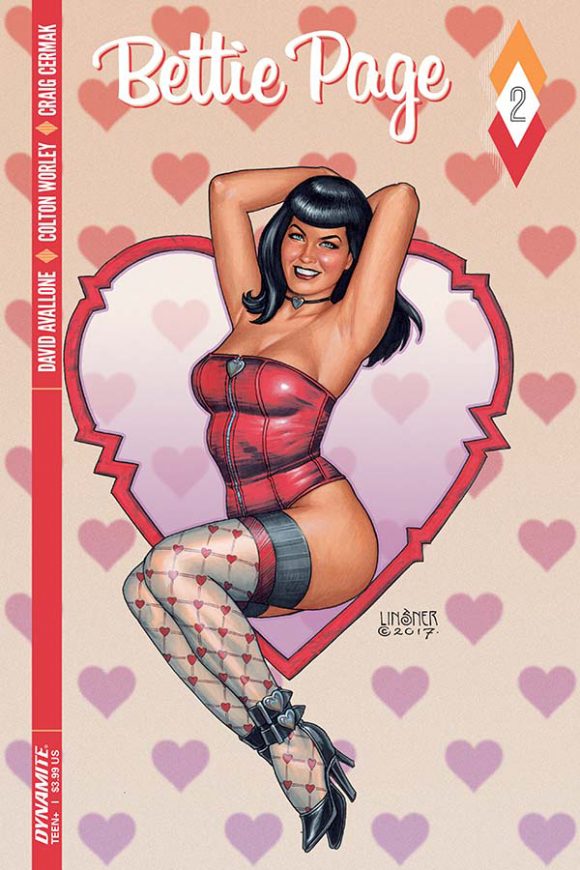 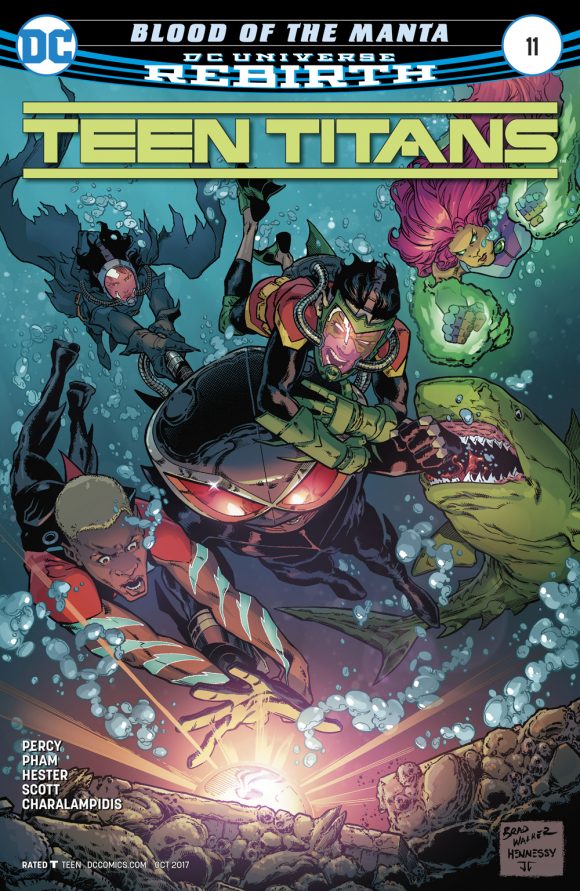 Batgirl #14, DC. When you put Batgirl and Nightwing together, I’m there every time. I gotta ask, though: Isn’t it time to retcon out that silly New 52 “early days” Batgirl costume? Robin’s is bad enough, but sheesh. Get on that, Hope Larson and Chris Wildgoose! 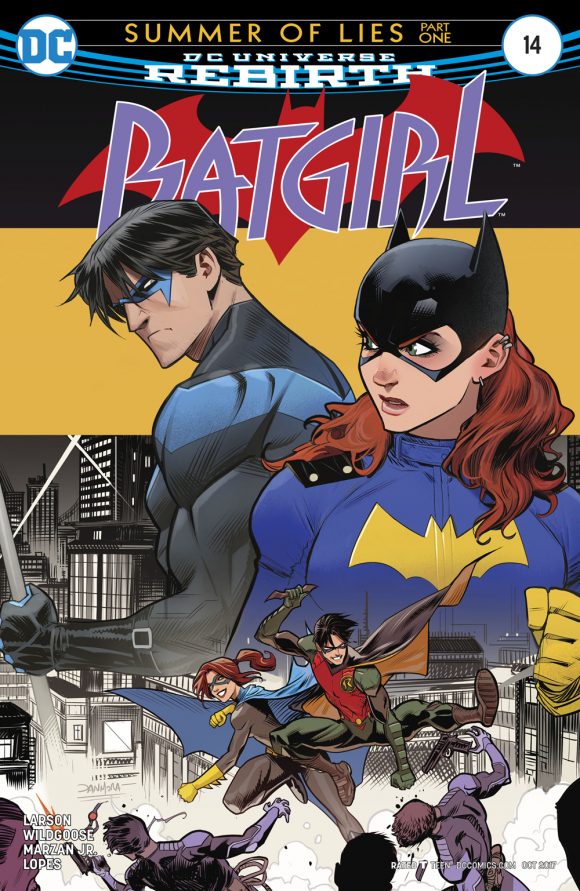 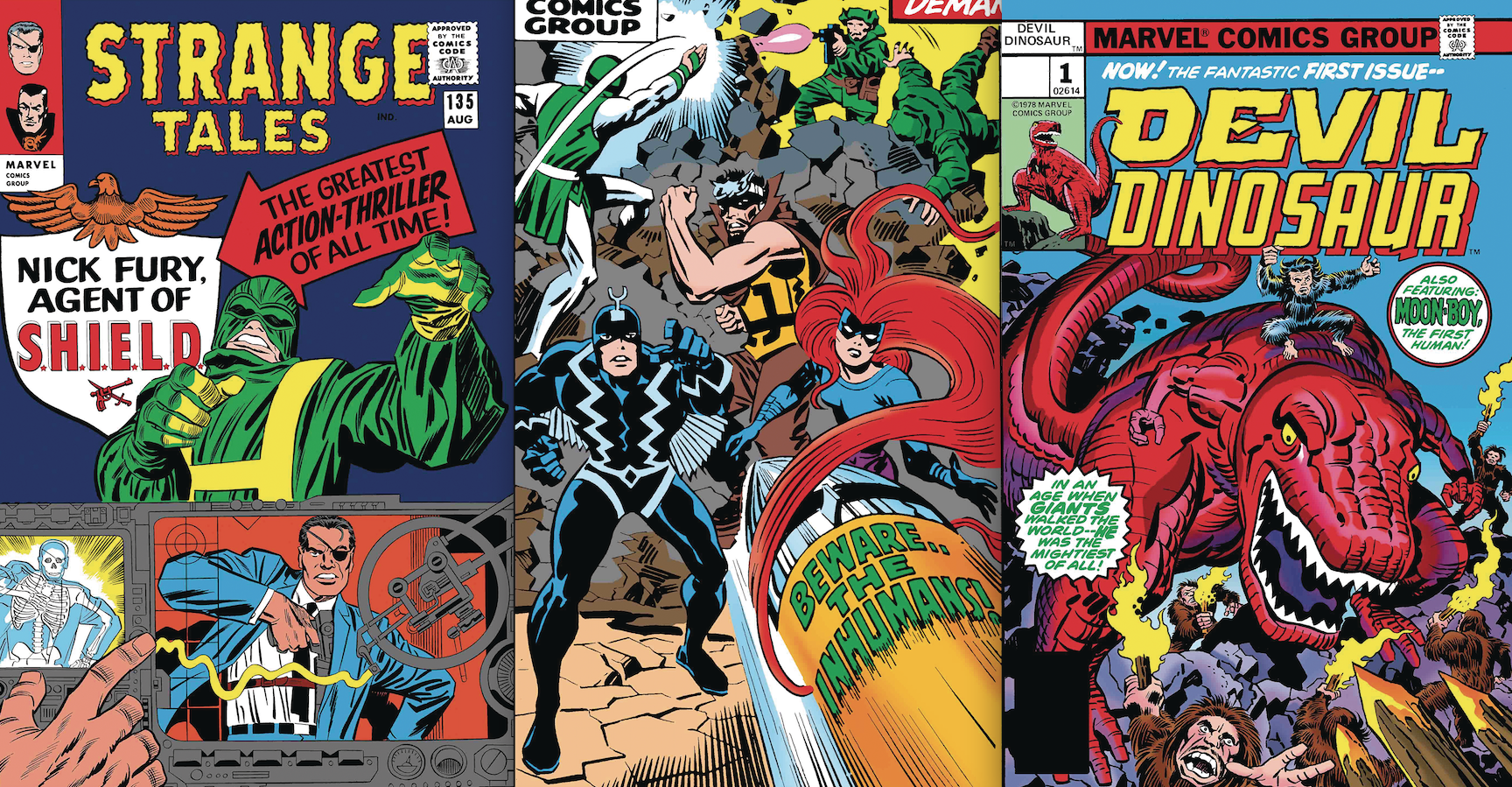 New Teen Titans Vol. 7 TPB, DC Comics. The Judas Contract melted my brain back in the 1980s. If you’ve never read it, pick this up and let it melt yours. (Note from Dan: I concur.) 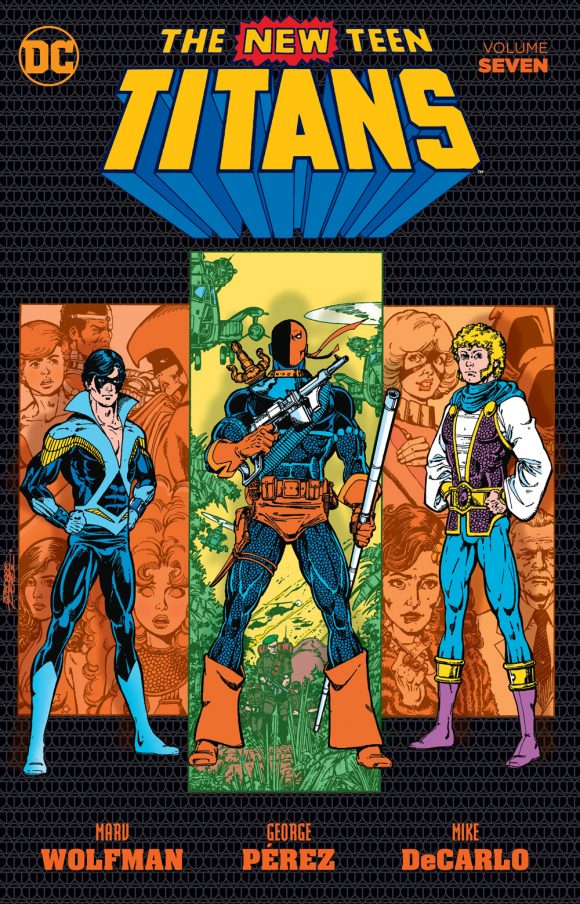 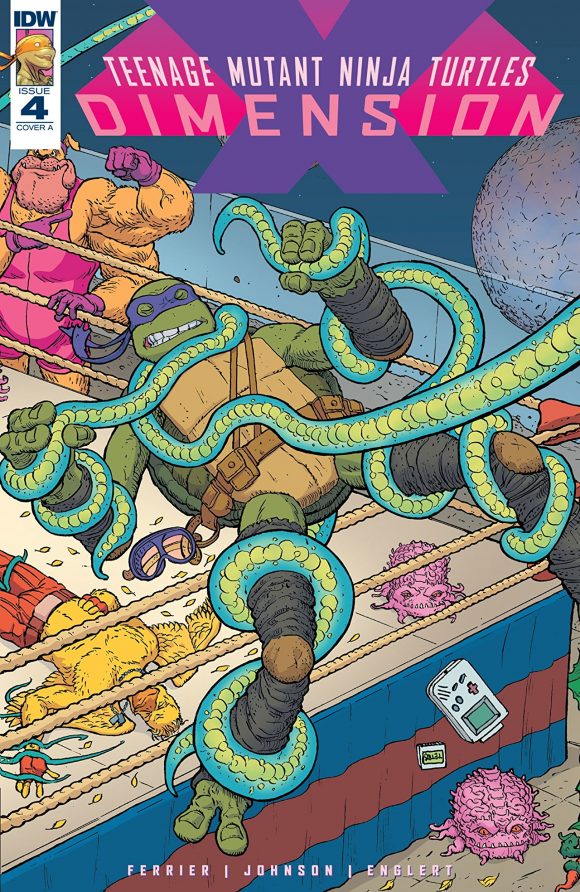