Dark Days: The Casting #1, DC. This one-shot follows up from the superb Dark Days: The Forge, which brought us glimpses of MIA heroes Hawkman, Plastic Man and the original Outsiders. Both are leading up to Metal, the big, fancy event starting in August. By Scott Snyder, James Tynion IV and the all-star artistry of Jim Lee, Andy Kubert and John Romita Jr. 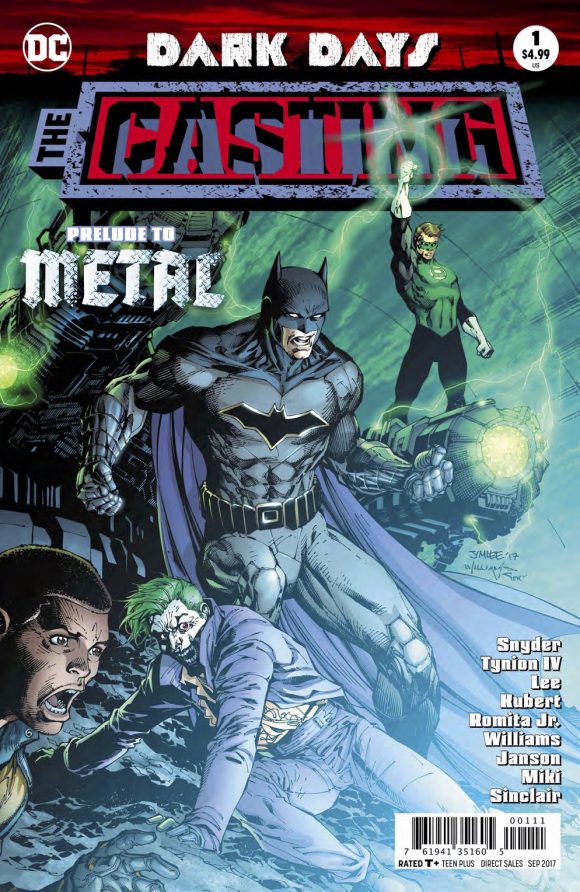 Spider-Men II #1, Marvel. Perfect timing, what with a Spidey movie out right now. Peter and Miles join up again, under the careful guidance of Tony Stark Brian Michael Bendis and Sara Pichelli. 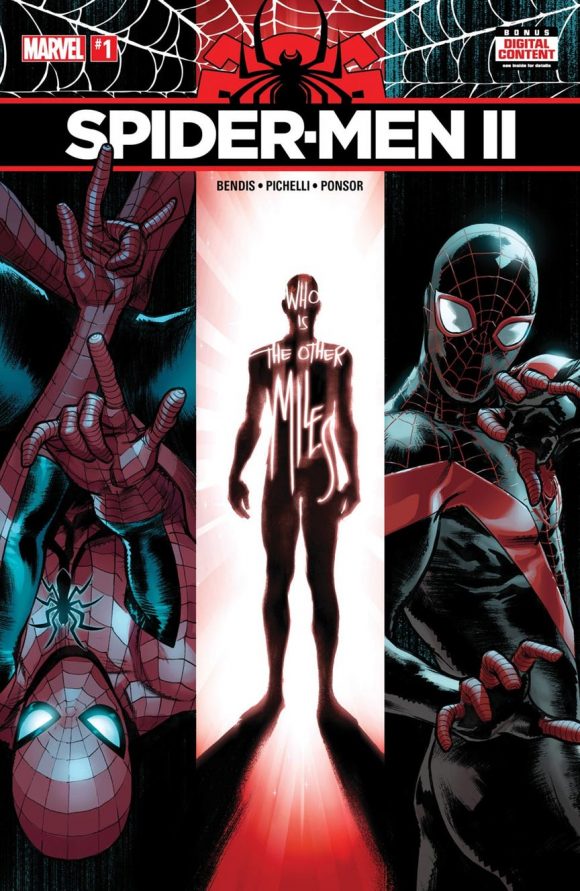 Batgirl and the Birds of Prey #12, DC. You know what has never happened enough? Batgirl vs. Catwoman. Or even Batgirl and Catwoman. Welp, Selina shows up to annoy the Birds in the new issue by Julie and Shawna Benson and Roge Antonio. 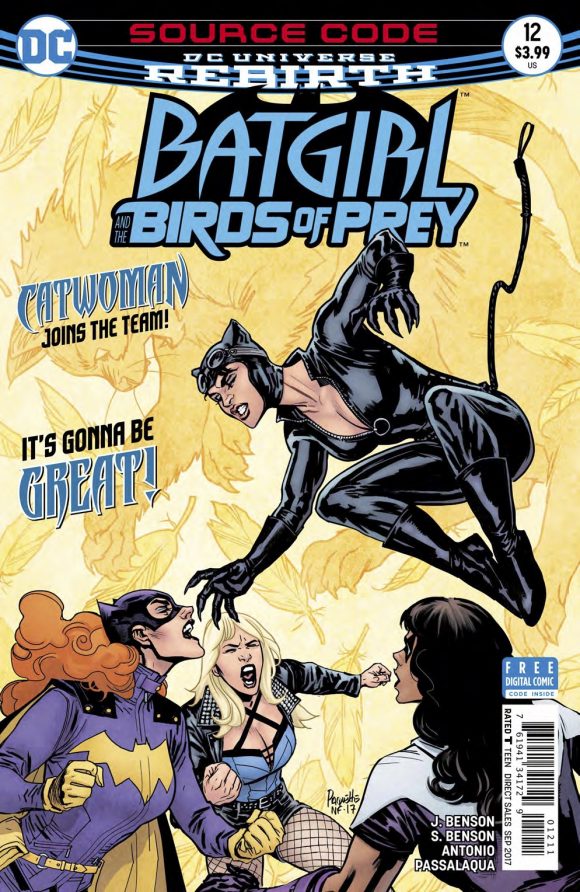 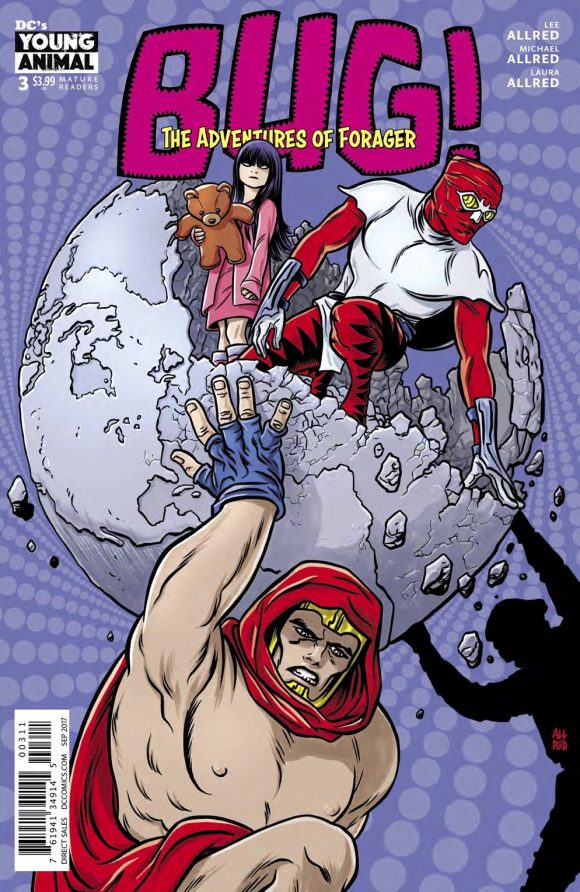 The Defenders #3, Marvel. Now, the Punisher joins the fray, which makes sense what with Frank Castle’s appearance on Netflix. By Brian Michael Bendis and David Marquez. 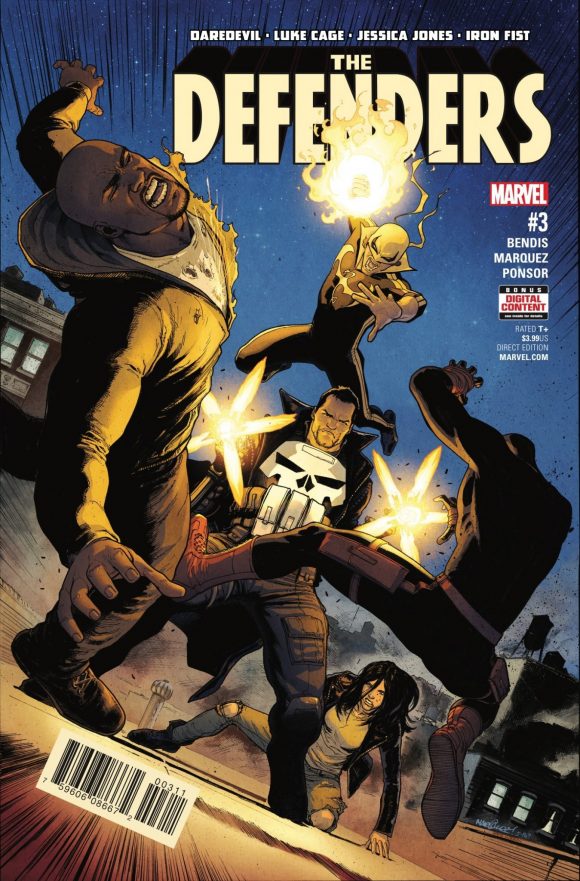 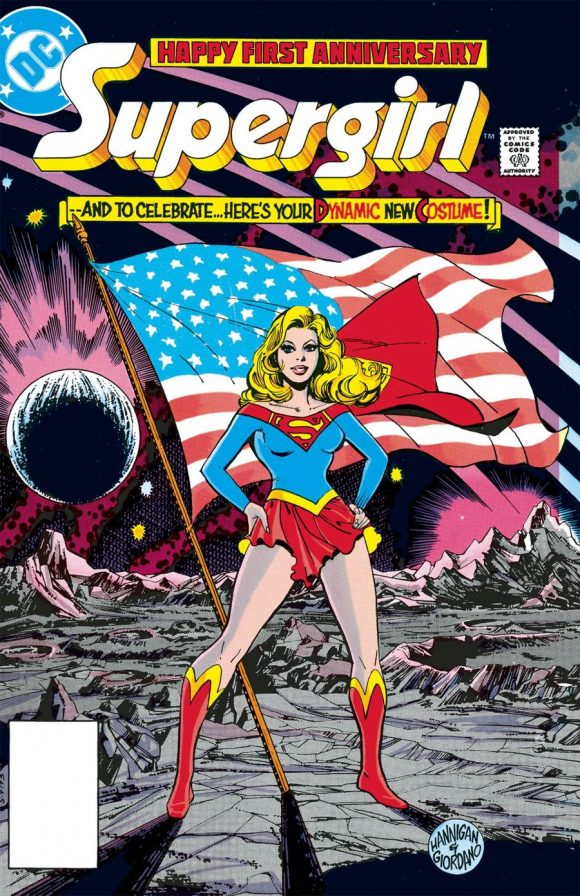 Tales of the Batman Gerry Conway HC, DC. I don’t know why, but it seems like Gerry Conway’s Batman run always gets overlooked. I remember it being good stuff, especially his introduction of new Robin Jason Todd, who was a much more likable character than his post-Crisis reboot. Looking forward to re-discovering these. 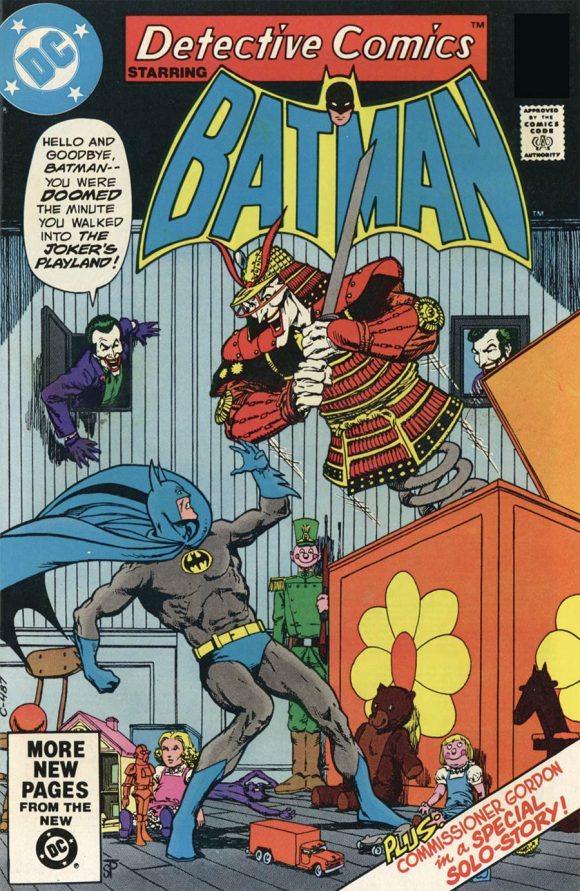 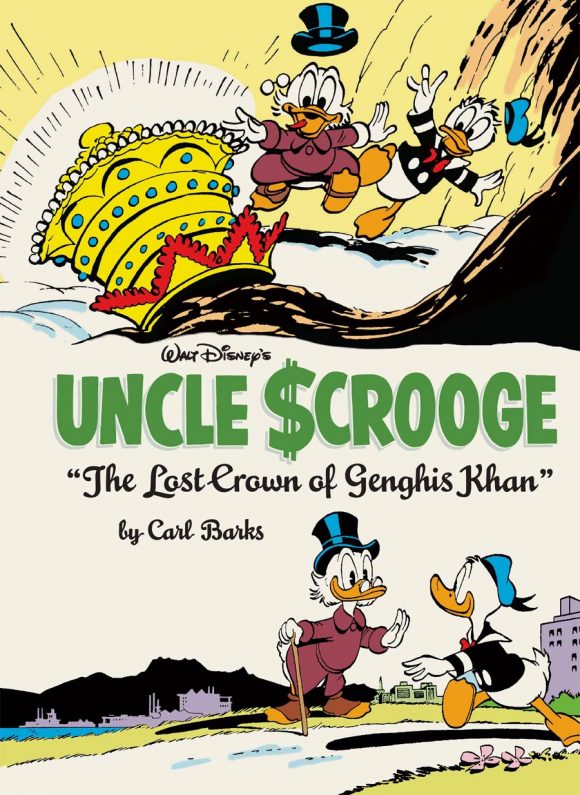 Superman and Lois Lane Animated Action Figure 2-Pack, DC Collectibles. The first releases in DC Collectibles’ Batman: The Animated Series line to step outside the Batfamily. Let’s hope it’s not the last — I need an STAS Metallo and Parasite! 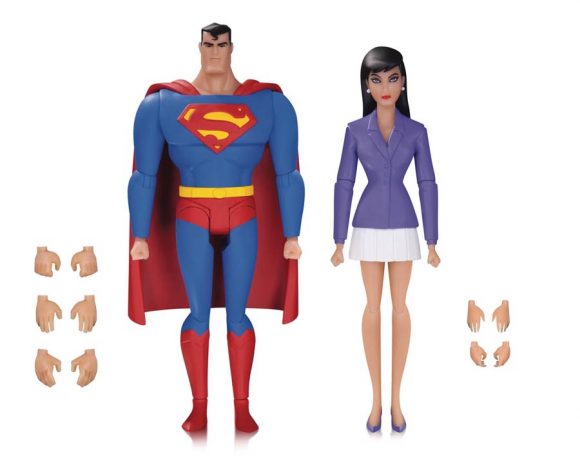