Dark Days: The Forge #1, DC. I admit I’m not 100 percent sure what to make of this short summer event by Scott Snyder, James Tynion IV and cast of Big-Name Artists like Jim Lee. I know it’s designed to set up the new Dark Matter line later this year and, presumably, the return of Hawkman, but I’m not sure what else to expect beyond that. But with all the talent involved — and the presumptive return of Hawkman in the offing — I’m definitely checking it out. 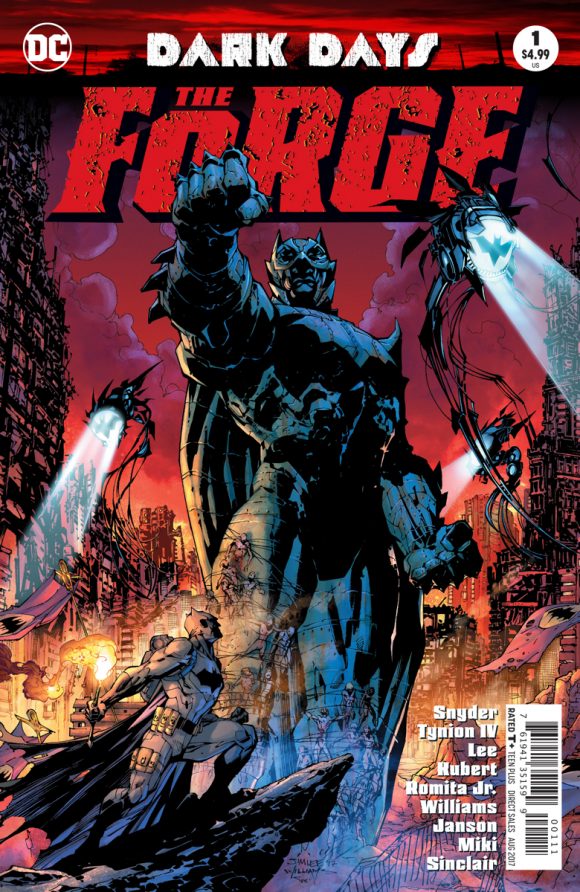 The Defenders #1, Marvel. Daredevil, Jessica Jones, Luke Cage and Iron Fist. Inspired by the upcoming Netflix show. By Brian Michael Bendis, David Marquez and Justin Ponsor. What else do you need to know? 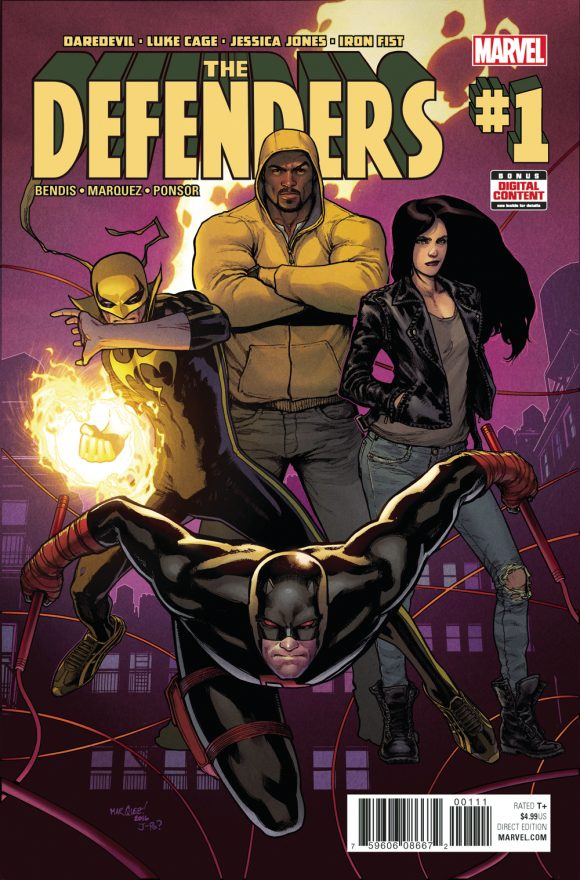 The Flash #24, DC. Any time the Flash and Green Lantern team up, I’m interested. This is Part 2 of Running Scared, by Joshua Williamson and Carmine Di Giandomenico. Y’know what? With 24 issues a year between The Flash and Hal Jordan’s title, it’d be nice if DC made this pairing an annual thing. 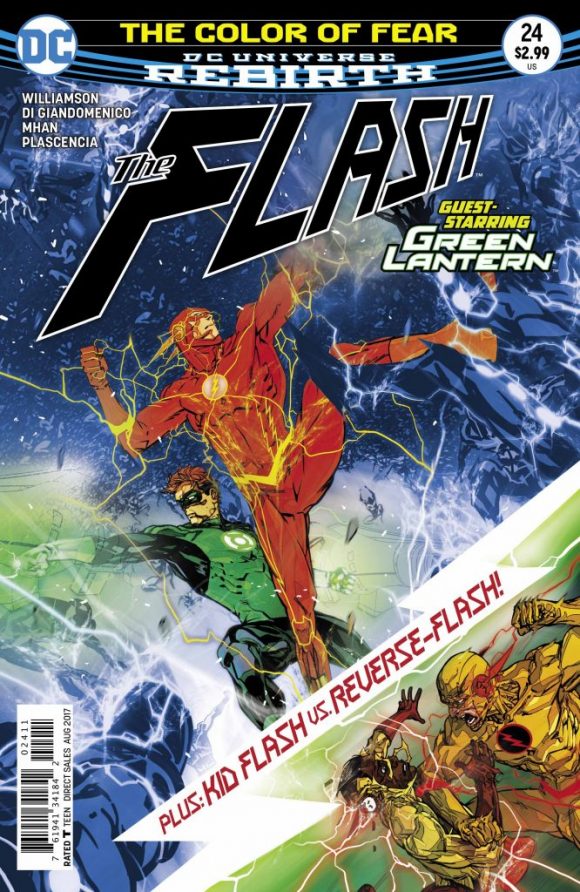 Weapon X #4, Marvel. Might be my favorite book of the X-Men-line relaunch. This is issue is a Weapons of Mutant Destruction prelude by Greg Pak, Greg Land, Jay Leisten and Frank D’Armata. (Click here for a SNEAK PEEK.) 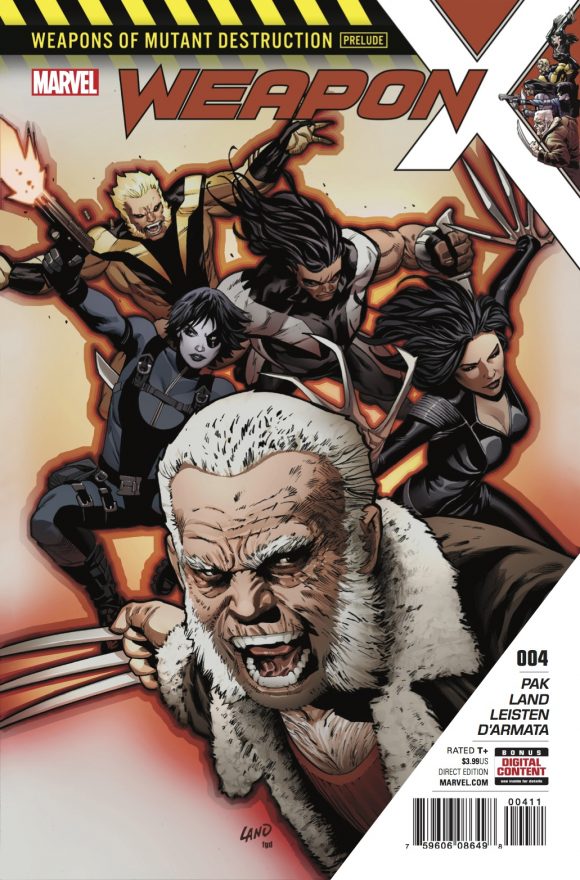 Hawkman by Geoff Johns Vol. 1 TPB, DC Comics. When Geoff Johns finally unraveled the rat-king that was Hawkman continuity back in his JSA run, he briefly followed it up with a solo Hawkman series that was, to my memory, pretty darned good. 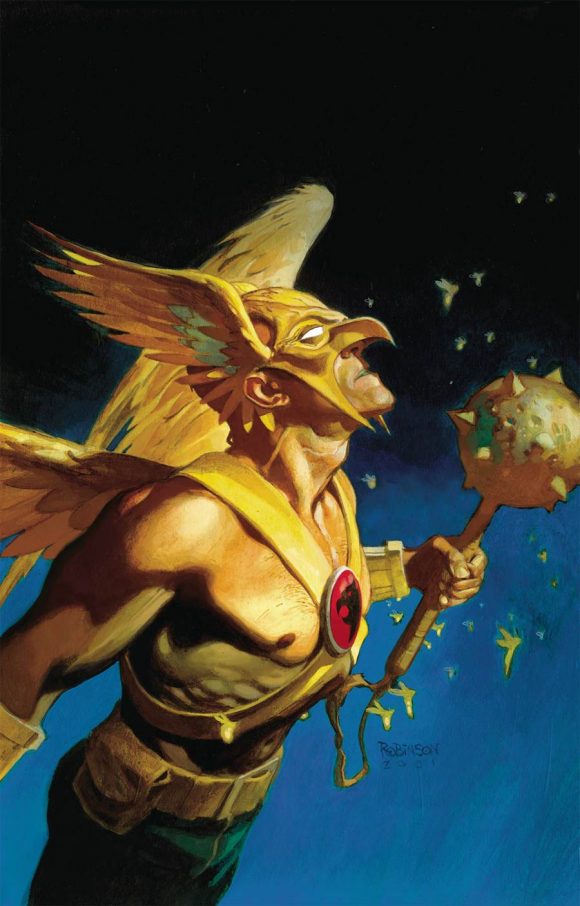 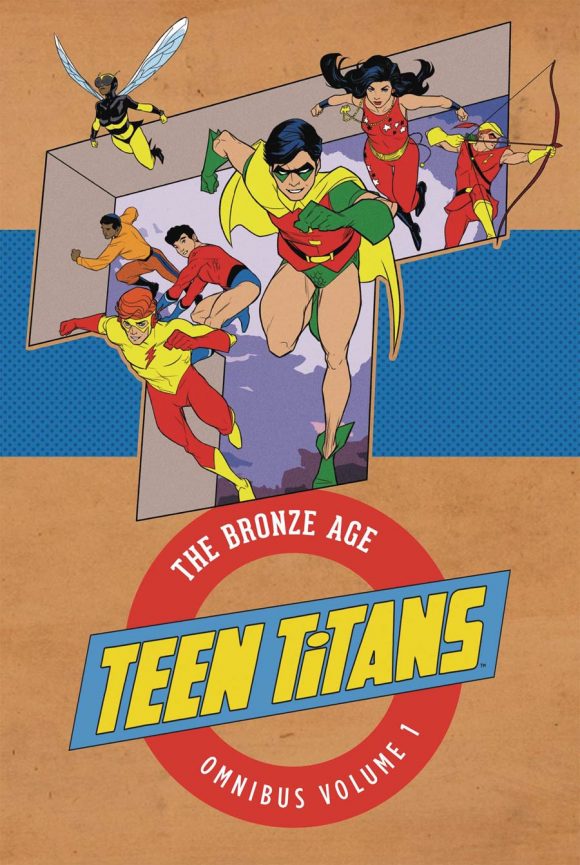 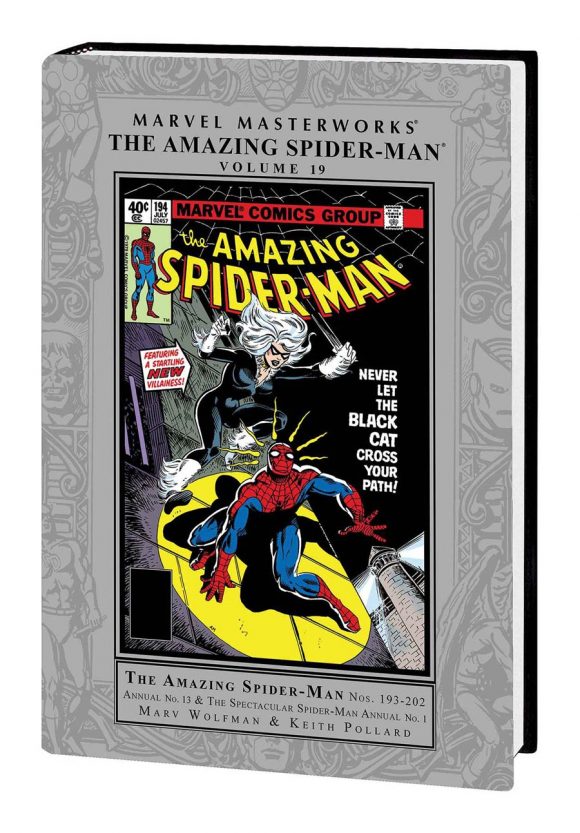