The DC Universe by Mike Mignola HC, DC Comics. Nice to have these rare Mignola DC works (minus Gotham by Gaslight and the recently released Cosmic Odyssey, that is) all available under one cover. Everything from World of Krypton to Swamp Thing to Phantom Stranger. 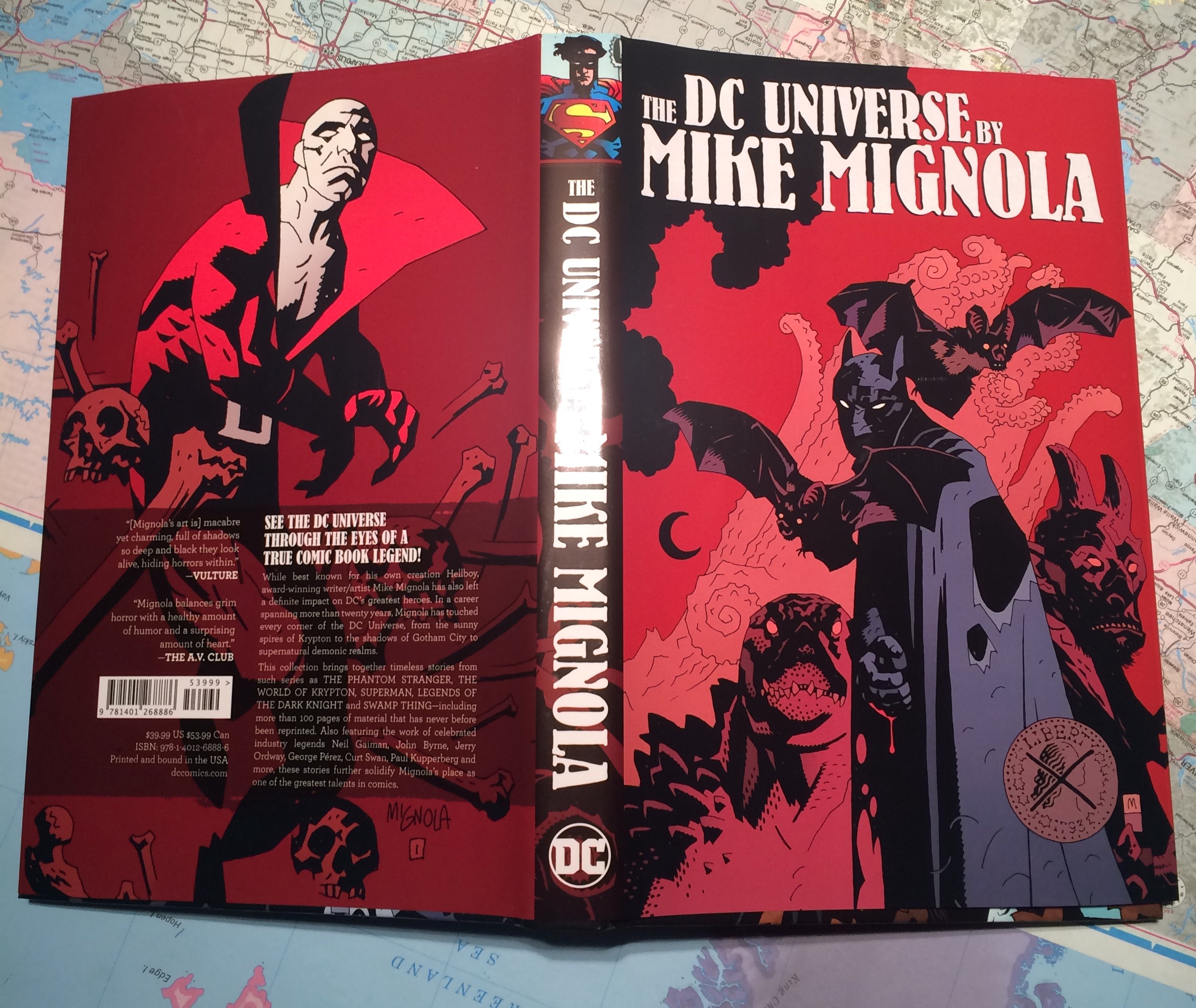 JLA: Year One Deluxe Edition HC, DC Comics. Mark Waid and Barry Kitson take on the monumental post-Crisis task of retelling the origins of the JLA without including Superman, Batman or Wonder Woman, and do a bang-up job of it. 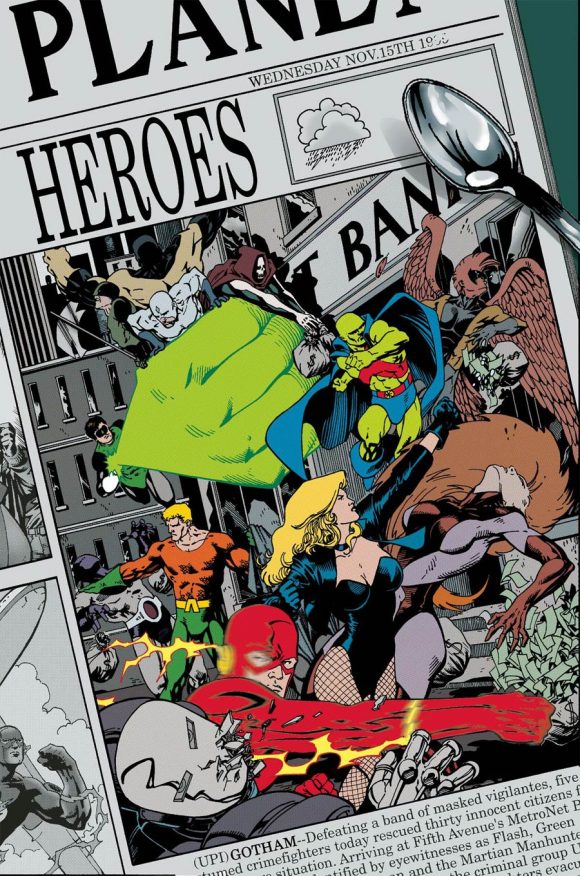 Superman Adventures Vol. 3 TPB, DC Comics. For my money, these Superman tales set in the continuity of the ’90s animated series are some of Mark Millar’s best work, and least remembered. 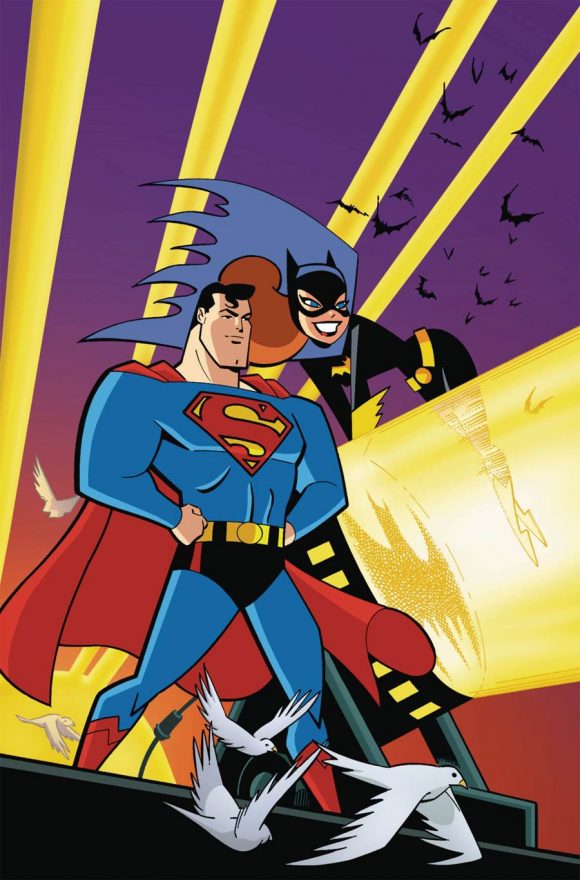 Batman ’66 Meets Wonder Woman ’77 #5, DC. And into the ’70s we go. Dick becomes Nightwing. Bruce has to come out of retirement. Now, hold on there. What would ever make this Batman, the eternal optimist, retire? I don’t think even age would stop him from the good fight. I suppose I could find out now by downloading the digital issues, but I’m still a paper guy at heart. By Marc Andreyko, Jeff Parker, David Hahn, Karl Kesel and Madpencil. Cover by the Allreds. 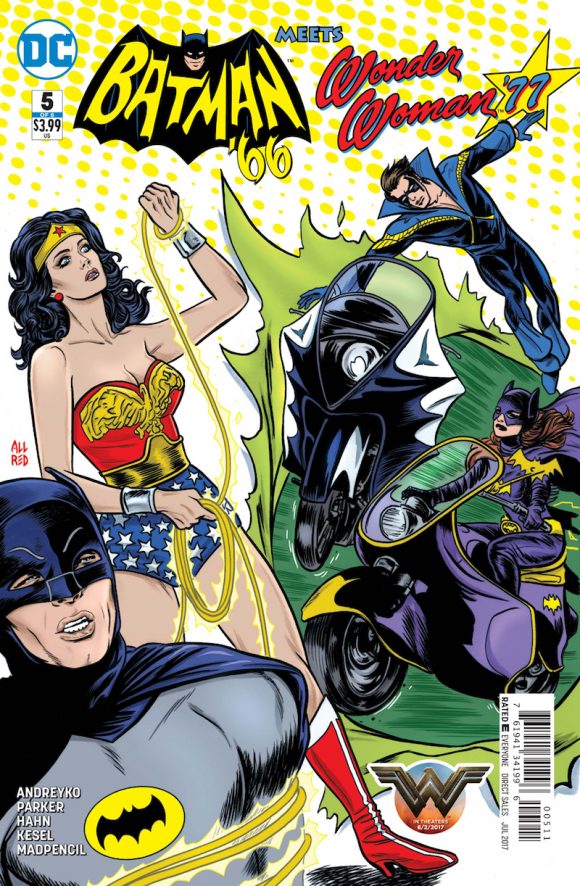 Batman/The Shadow #2, DC/Dynamite. Crossovers like this often feel forced or wooden but Issue #1 by Scott Snyder and Steve Orlando was a seamless tale with a smart and surprising payoff that worked both in-story and as a meta commentary about the relationship between these two urban vigilantes. Batman and the Shadow are made for each other — we saw that back in the ’70s — but my expectations have been exceeded so far. I really dug the Riley Rossmo art too. Excellent artistic casting there. 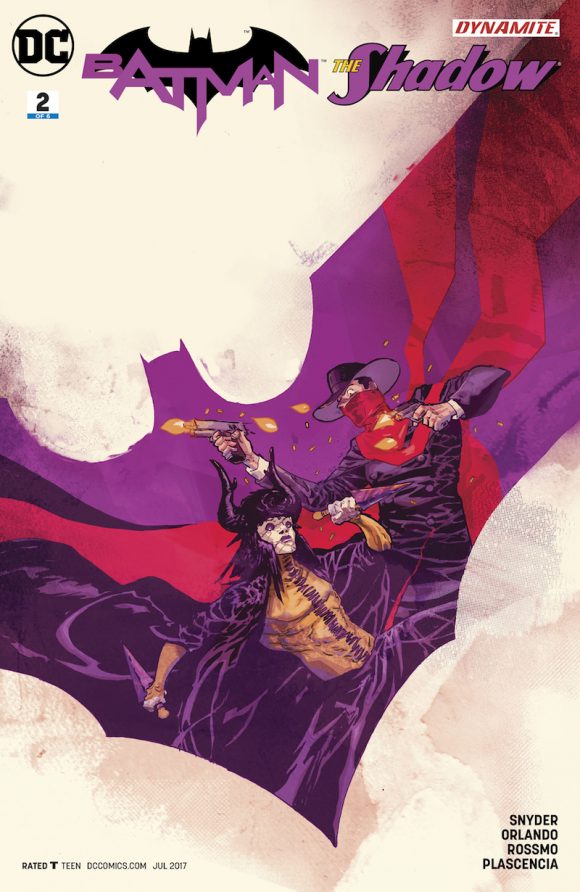 Detective Comics #957, DC. Hey, let’s make it a Bat-threefer! I don’t think I’ve ever picked three Bat-titles for Hot Picks before but I’m adding Detective because evidently there’s some nugget of interest in there. By James Tynion IV and Christopher Sebela, with pencils by Carmen Carnero. 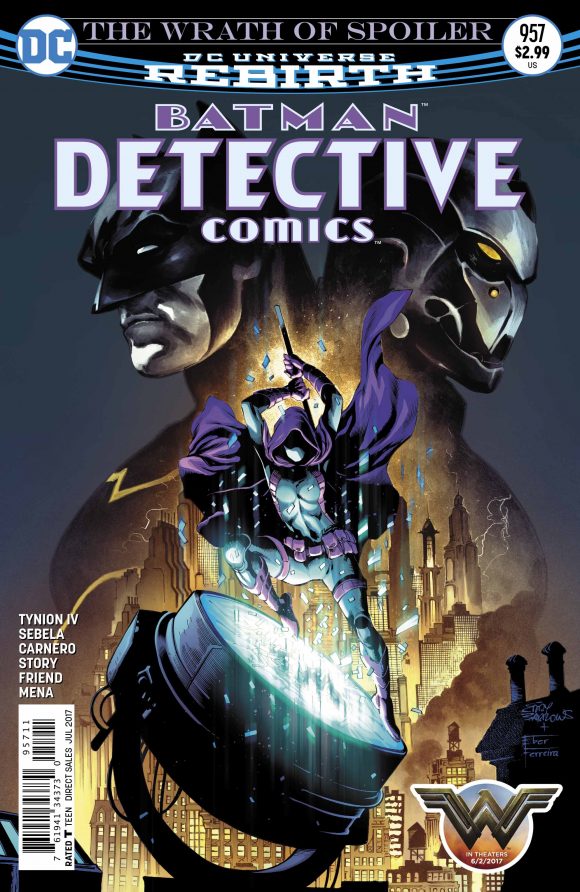 Kamandi Challenge #5, DC. Bill Willingham and Ivan Reis pick up the ball in what’s so far been a consistently entertaining series. And dig that Gary Frank cover, which one commenter of ours rightly noted, “Calvin and Hobbes.” (For a SNEAK PEEK at the issue, click here.) 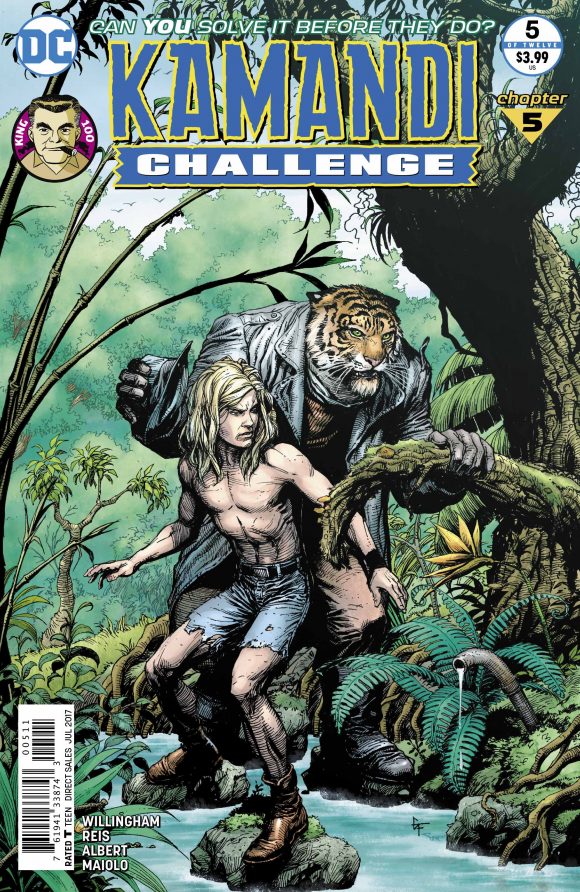 Die Kitty Die: Hollywood or Bust #1, Chapterhouse. Just to make sure DC doesn’t run the table this week: The savagely funny and kinda dirty takedown of Archie Comics and the comics industry in general by Dan Parent and Fernando Ruiz is back, with our heroine making her way to Tinseltown. 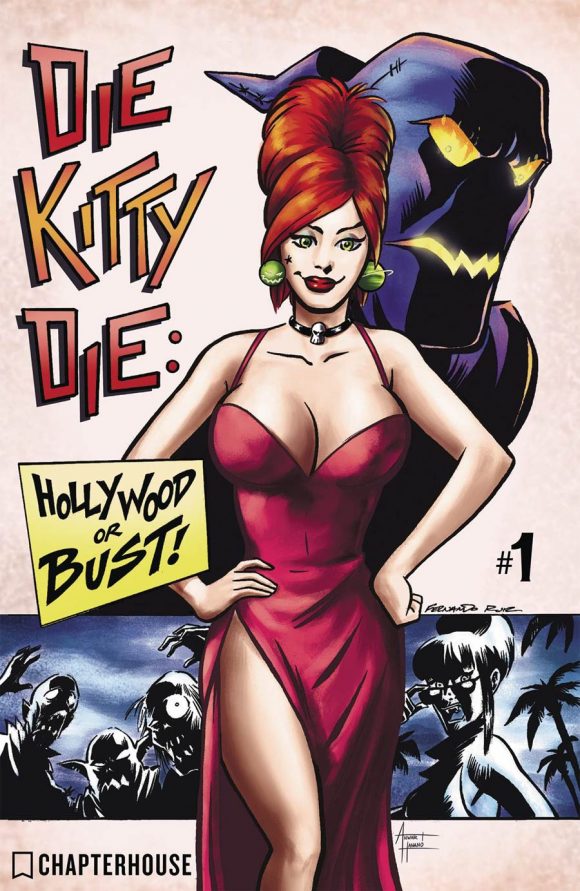