Star Trek: The Next Generation: Mirror Broken #1, IDW Publishing. Sure, it’s self-promotion, but I’m super-proud of this book and excited for people to check it out. Meet the Captain Jean-Luc Picard of the dark, twisted Mirror Universe as he embarks on a scheme to bring him the power and glory he longs for! This is NOT the Next Gen you remember! Script by David Tipton and me, art by the astounding J.K. Woodward. 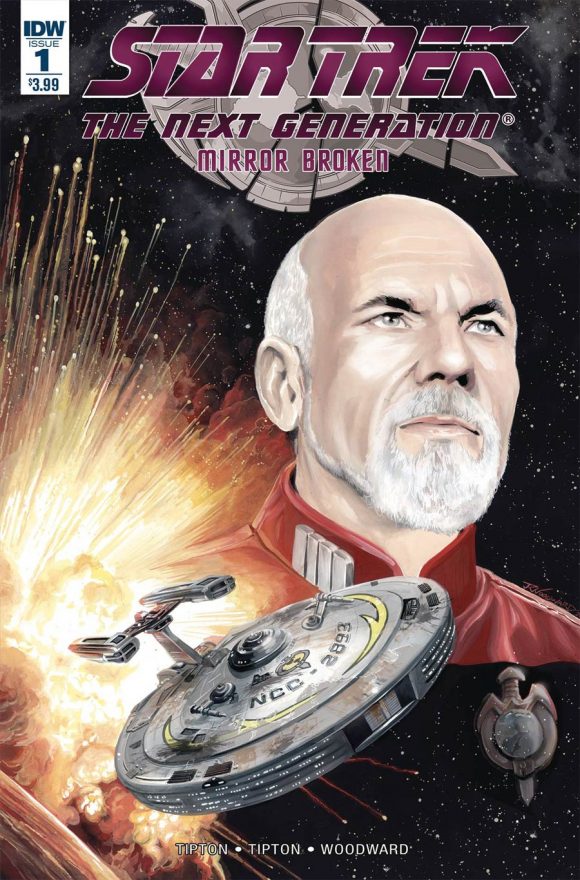 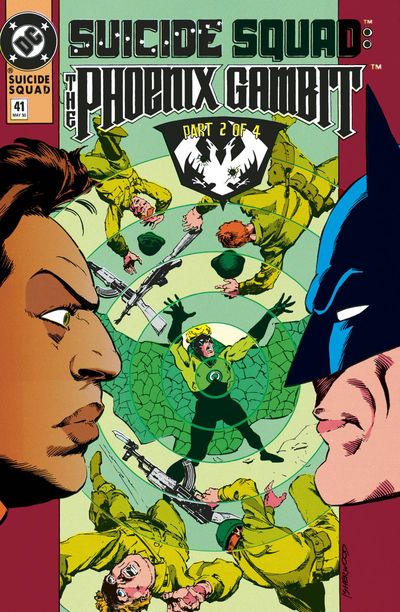 Spider-Man vs. Vulture, Marvel. With Michael Keaton bringing the Vulture to the screen for the first time this summer, it’s no surprise to see this paperback collection of Vulture tales hitting stores. A cool package for an overlooked Spidey villain. 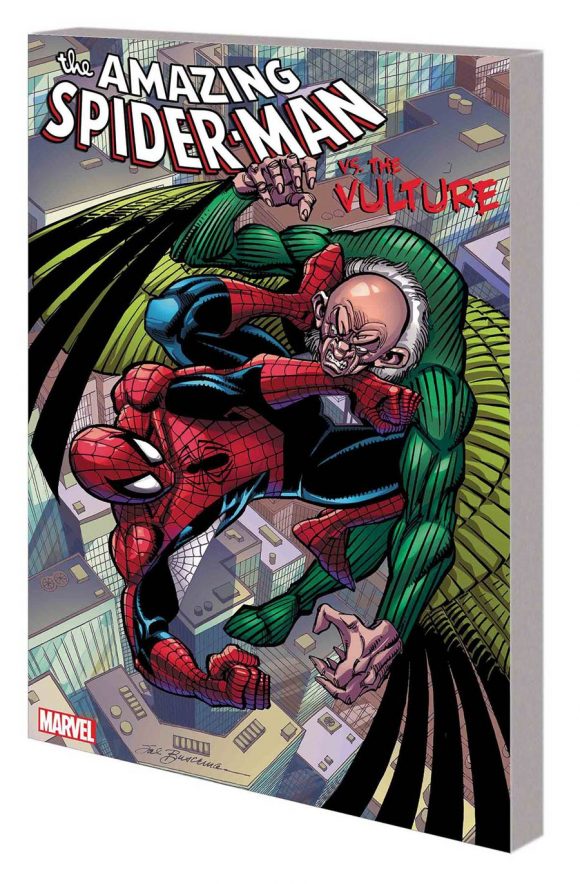 The Flash #22, DC. This is one of comics’ biggest releases of the year, so of course it makes the list. What we know is that the original Jay Garrick is expected back (click here) and that we’re finally going to get a big helping of clarity on this whole Watchmen business (click here). But how this all plays out — and what surprises may be in store — is the big mystery. DC is in lockdown on this one: They’re not releasing review copies to the media. Wednesday needs to get here NOW. 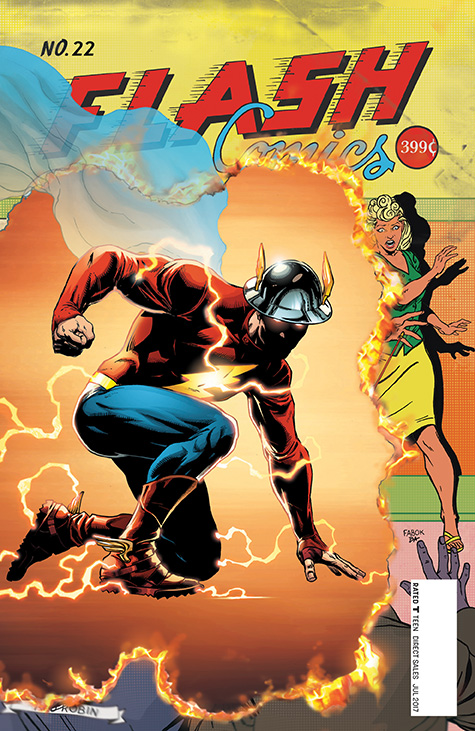 Teen Titans #8, DC. I was a little apprehensive going into The Lazarus Contract crossover last week but I dug the first part. Both Titans books are pretty solid right now, by the by. Plotted by Dan Abnett, Benjamin Percy and Christopher Priest, with Percy scripting. Pencils by Khoi Pham. 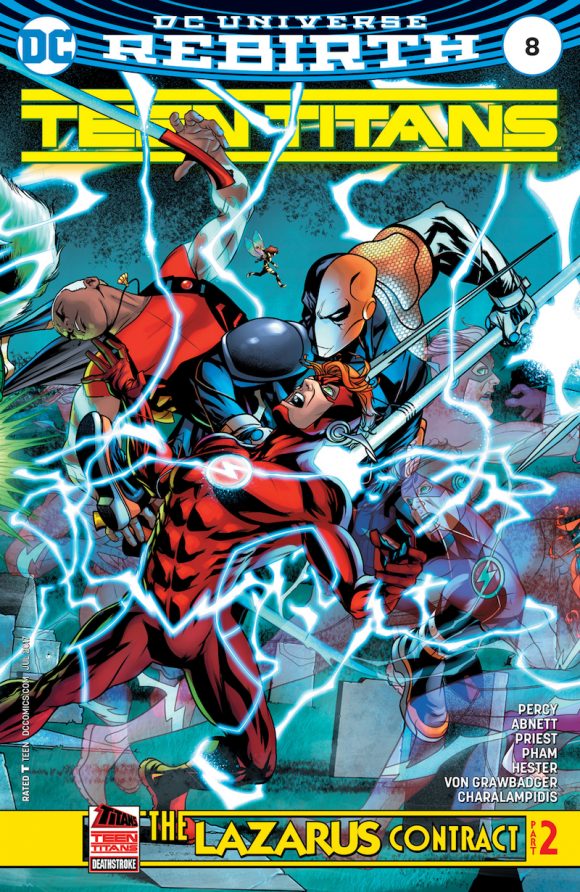 X-Men Gold #4, Marvel. I look forward to reading this book without the bitter Ardian Syaf aftertaste. The story by Marc Guggenheim has been solid. Fill-in artist RB Silva’s on pencils. (For a SNEAK PEEK, click here.) 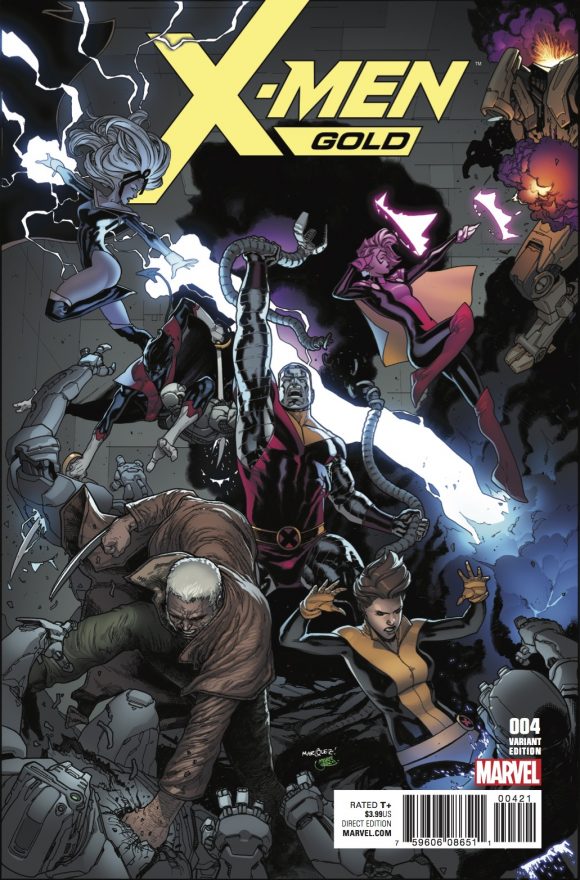 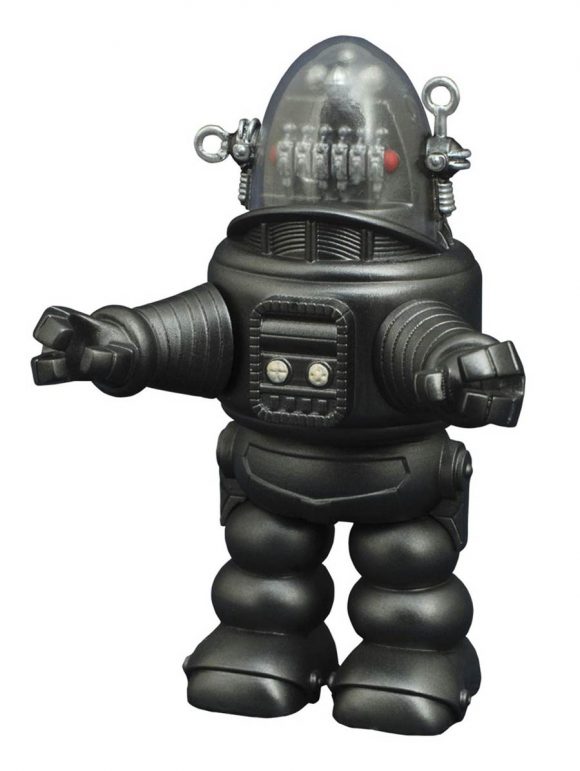