Bug! The Adventures of Forager, DC. This is one of the big spring releases here at 13th Dimension HQ. When the Allred family — Lee, Mike and Laura — does a project together, magic often happens. So the idea of these guys messing about in Jack Kirby’s DC landscape for a six-issue miniseries just makes me giddy. By the way, you should most definitely check out Mike’s ranking of all of Kirby’s New Gods covers. Click here. 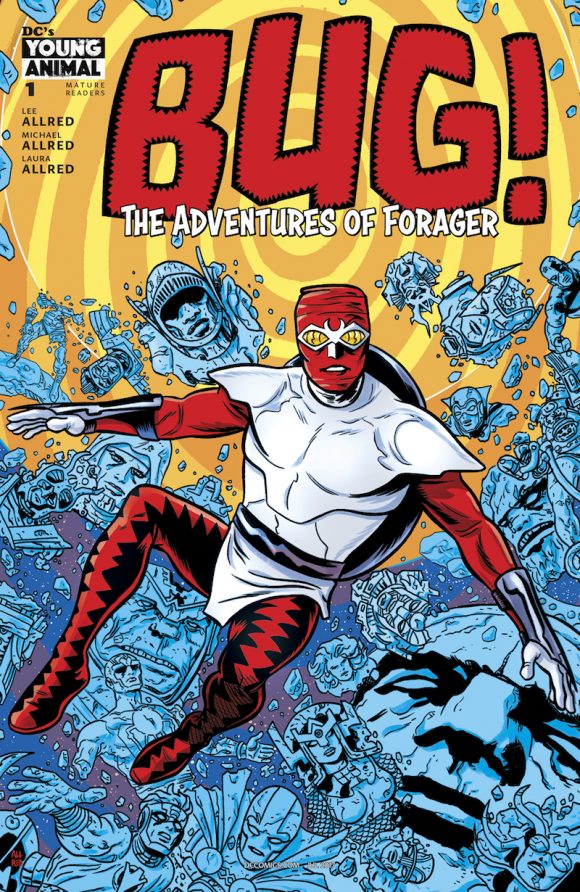 Silver Surfer #11, Marvel. More with Mike and Laura Allred (and writer Dan Slott). Dawn’s sister goes into labor and Dawn feels sympathy pains across the vast reaches of space. Just the start of what I’m sure will be yet another warm and life-affirming story from the Big Two’s most humanistic title. (Click here for a SNEAK PREVIEW.) 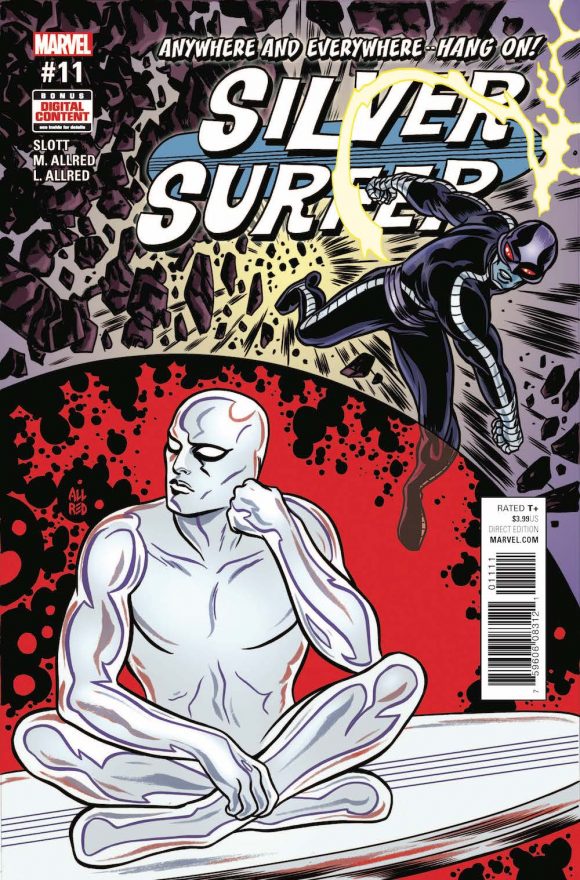 Titans #11, DC. Part 1 of The Lazarus Contract, a crossover with Teen Titans and Deathstroke with a name designed to add some historical heft to the story. Crossovers like this can go either way, so I’m a little apprehensive. But Titans and Teen Titans are solid reads and Deathstroke just got nominated for an Eisner, so… By writers Dan Abnett, Benjamin Percy and Christopher Priest, and artists Brett Booth and Norm Rapmund. 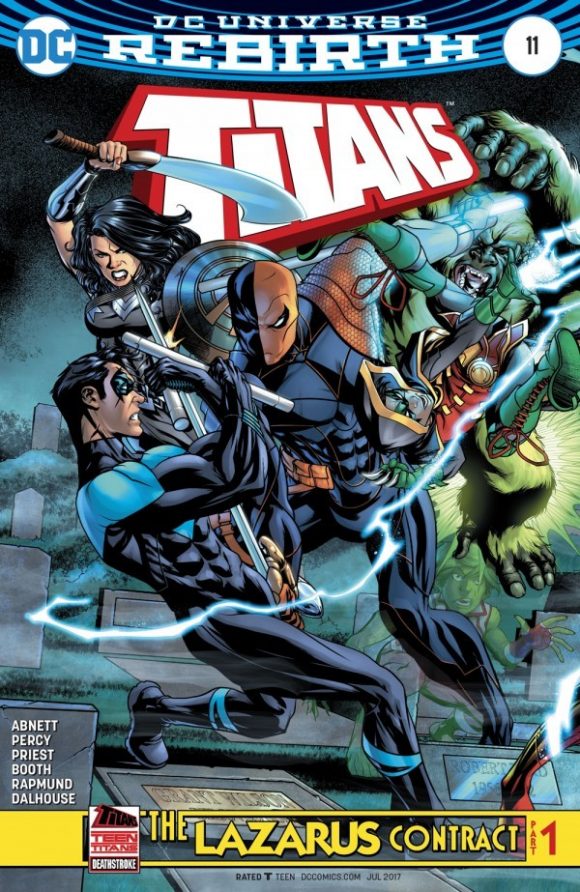 Bug! The Adventures Of Forager #1, DC Comics. Anything by Mike Allred is always worth my money, and Allred directly doing Kirby style sounds great. (Click here for a SNEAK PREVIEW.) 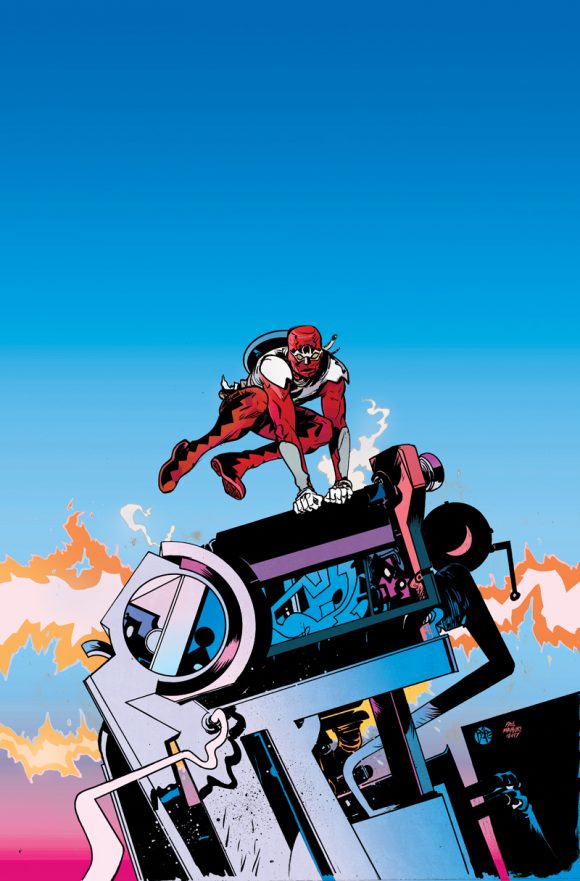 Last Days Of the Justice Society Of America TPB, DC Comics. The first time DC tried to put the JSA out to pasture it was 1986, just after Crisis on Infinite Earths, when they decided they couldn’t have all these old WWII heroes still running around. Eventually wiser heads prevailed and the team came back, but this was, for a while, a fitting capstone to the JSA legacy. Glad to see it finally available again. 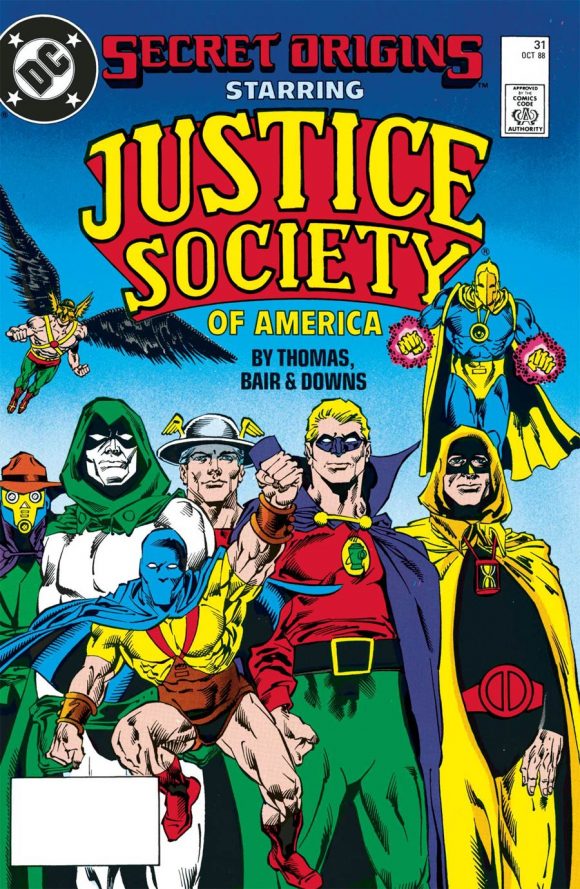 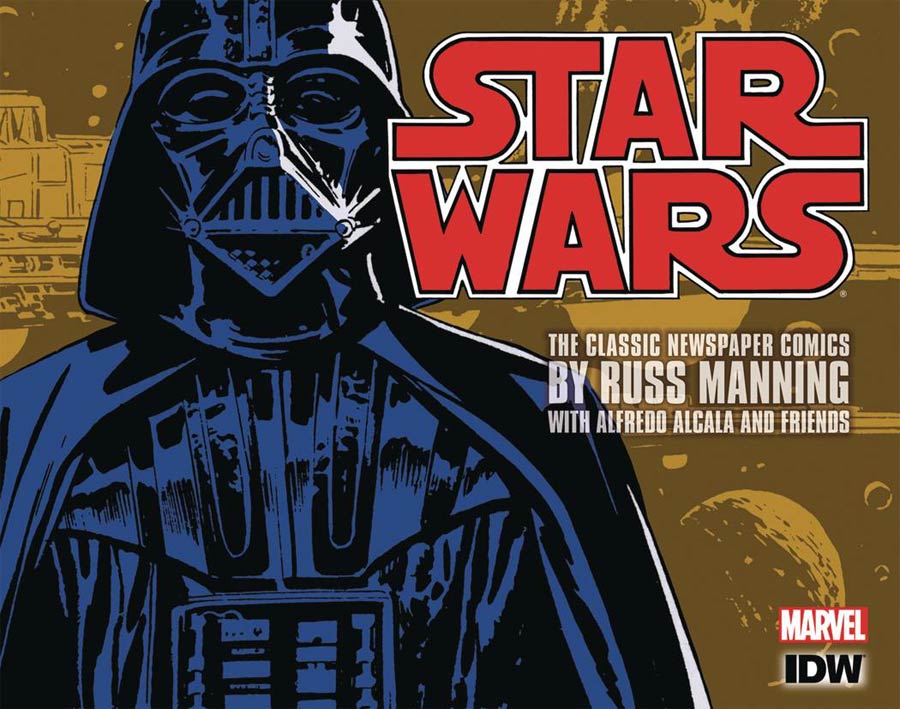