Action Comics #976, DC. This is a must-read for Superman fans. It’s the culmination not just of the 4-part Superman Reborn arc but everything the Man of Steel’s been through since Flashpoint. By Dan Jurgens and Doug Mahnke, a trio of inkers and colorist Wil Quintana. (Plus, support from Superman team Peter Tomasi and Patrick Gleason.) 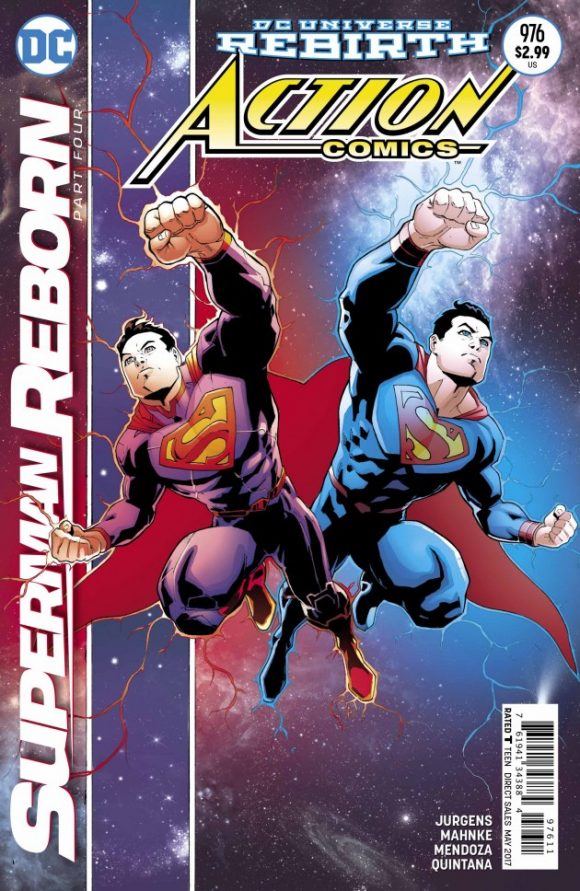 Batgirl #9, DC. I always like it when the Batman supporting cast battles one of the A-List villains, in this case Batgirl vs. the Penguin. If you haven’t been following along, Babs has been trying to suss out the true intentions of one Ethan Cobblepot, purported son of the Penguin. I can’t help but be reminded of the Bronze Age arc in Batman Family when Batgirl and Robin threw down against the Joker’s Daughter, Catgirl, the Riddler’s Daughter, the Scarecrow’s Daughter and the Penguin’s Daughter — only to find out that it was all one person: Two-Face’s daughter. I don’t think that’s what Hope Larson and Chris Wildgoose have planned here. But it’d be pretty cool if it were. 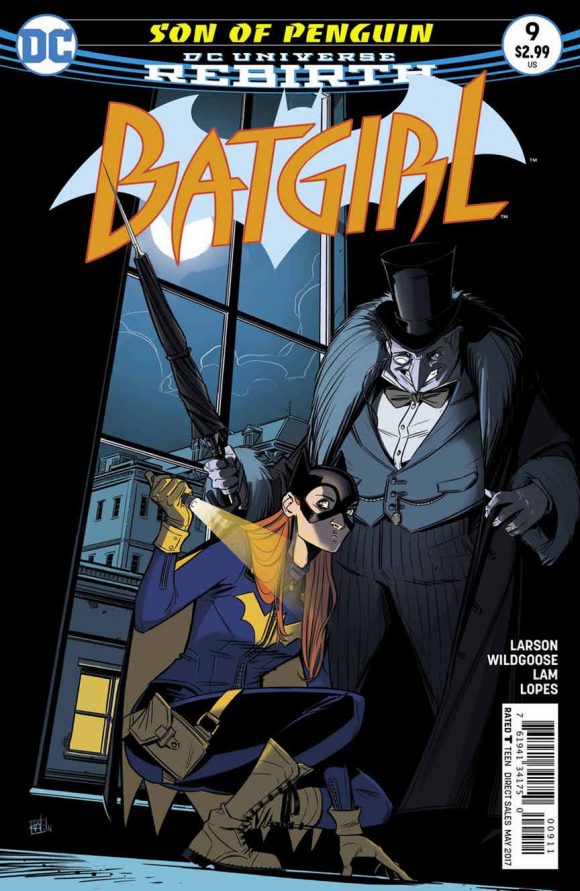 Tales From the Crypt #2, Super Genius/Papercutz. There’s a story in here by our own Dr. Christy Blanch — she of Last Week’s Comics Today — so you gotta pick this up! PLUS: The issue includes some “lost classics” by the late, great Bernie Wrightson! 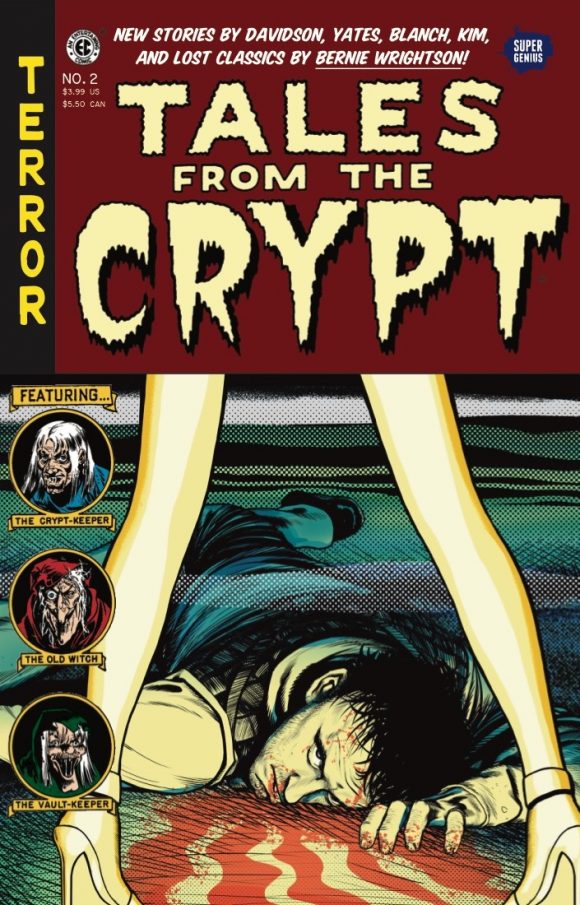 Justice League of America Bronze Age Omnibus Vol. 1 HC, DC Comics. Ahhh, the JLA comics of my youth. This will always be the Justice League for me. 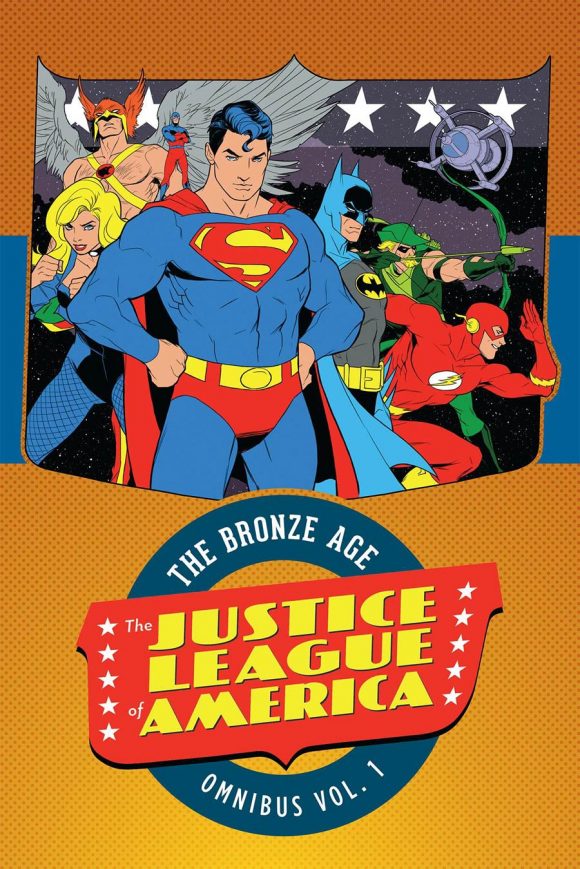 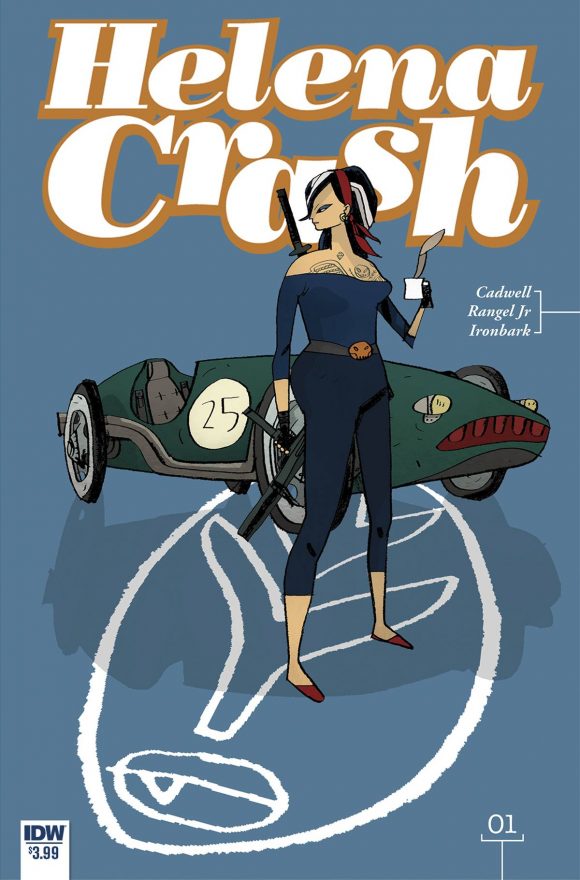 Jem and the Misfits #3, IDW Publishing. This spinoff series focusing on the backstories of the Misfits has been an emotional, sad and inspiring ride which, quite honestly, makes me like the Misfits more than Jem and the Holograms. And Jenn St-Onge’s gorgeous artwork gets me right where I live. Great stuff. By Kelly Thompson, Sophie Campbell, St-Onge and M. Victoria Robado. 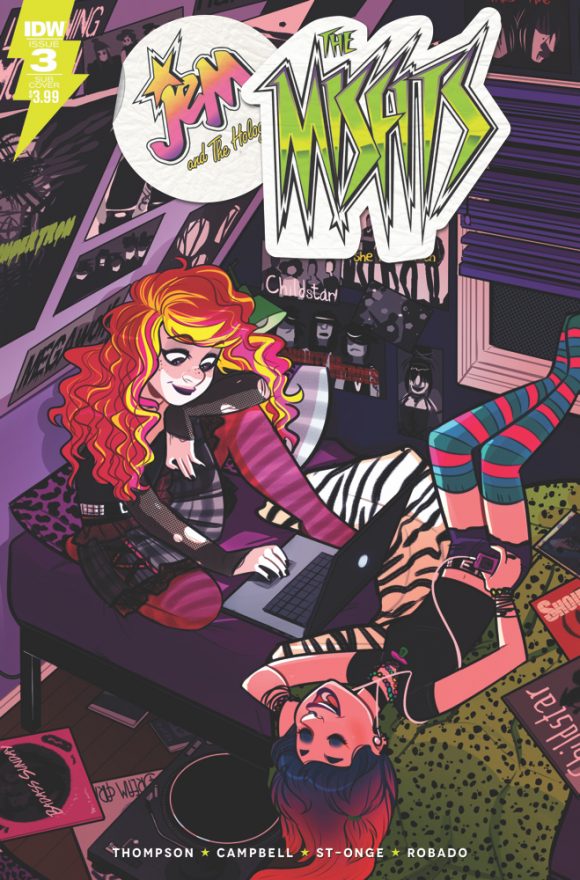