Batman ’66 Meets Wonder Woman ’77 #2, DC. I get the sense that the six issues will break down this way: Two issues in the ’40s, two issues in the ’60s and two issues in the ’70s. Which means all sorts of unexpected developments — like what would Batman and Robin be like in the Disco Era? Hmm. Meanwhile, did you catch Christopher Lee was cast as Ra’s al Ghul? It’s true. (Check it out here.) By Jeff Parker, Marc Andreyko and David Hahn. 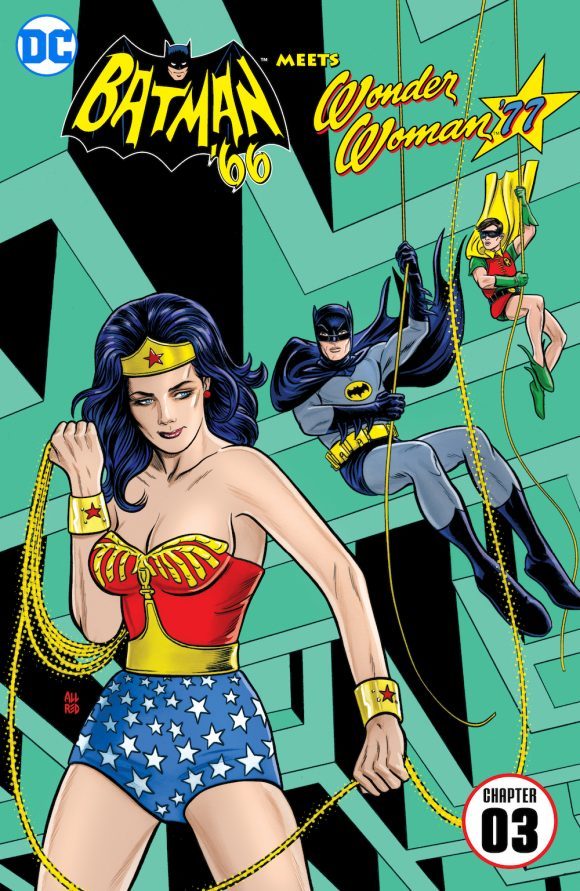 Digital-first version of the cover.

Kamandi Challenge #2, DC. Peter Tomasi and Neal Adams take the baton from Dan Abnett and Dale Eaglesham. The first issue was highly entertaining and I expect no different here. (Hey, Adams does Kirby again: Last year it was Coming of the Supermen. Now this. Cool.) 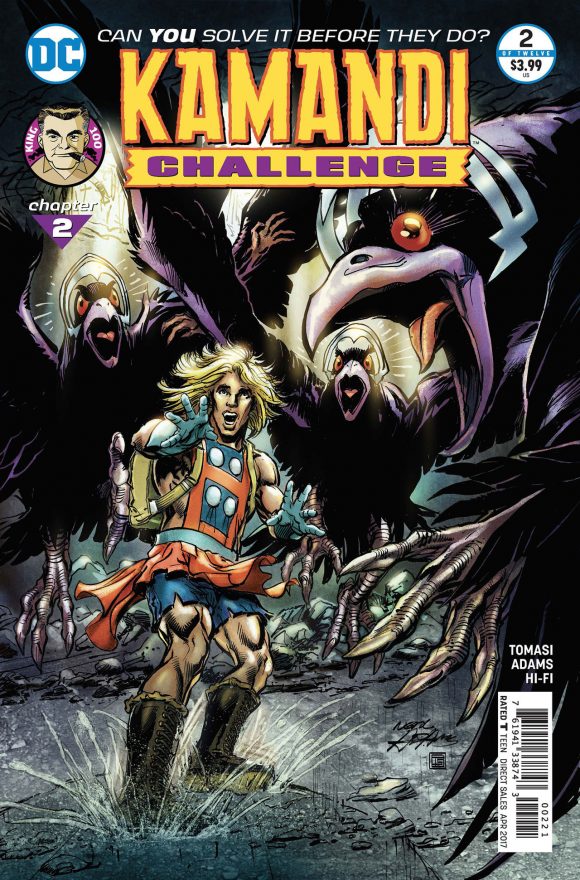 Amazing Spider-Man #24, Marvel. Whether you usually read Spider-Man or not, you HAVE to get your hands on this Joe Jusko variant. I know I will. 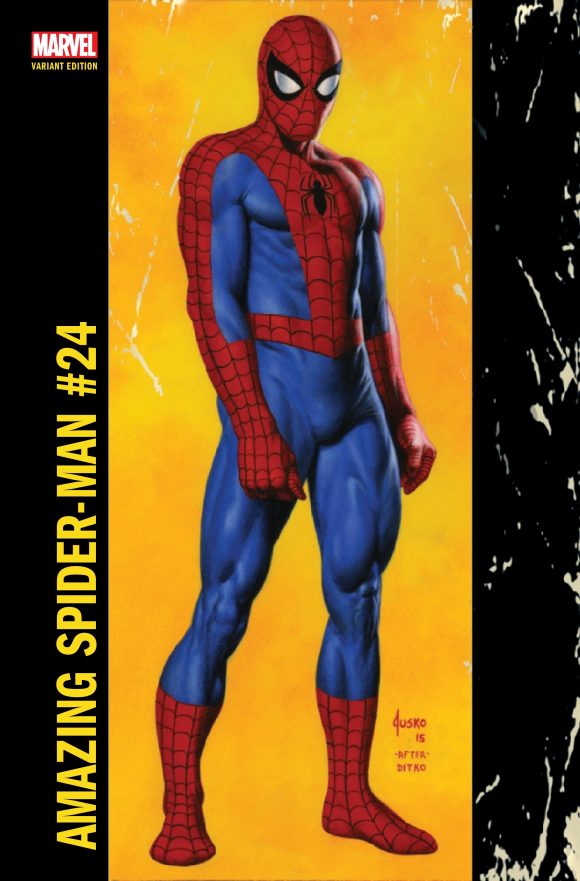 The Flash #17, DC. The Rogues Reloaded storyline has been top-flight Flash. By Joshua Williamson and a team of artists, including Carmine Di Giandomenico, Davide Gianfelice and Neil Googe. 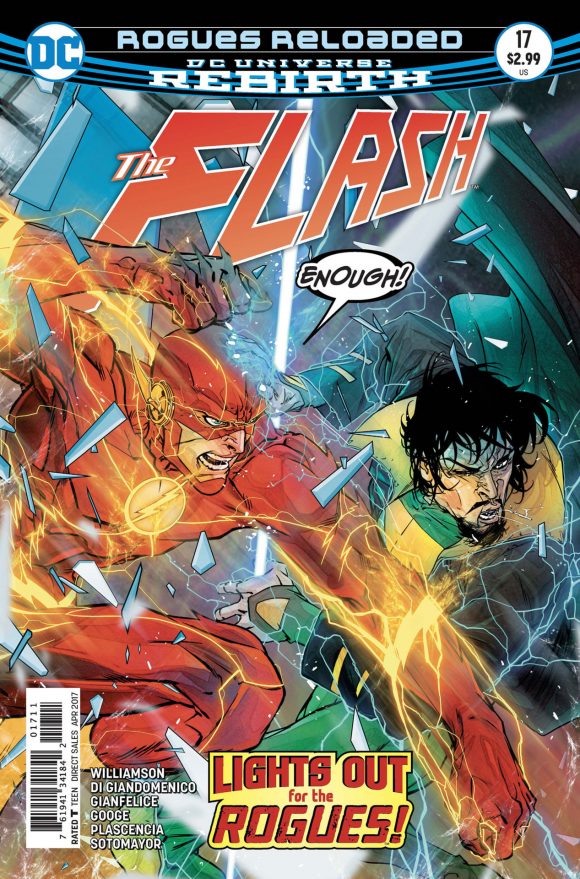 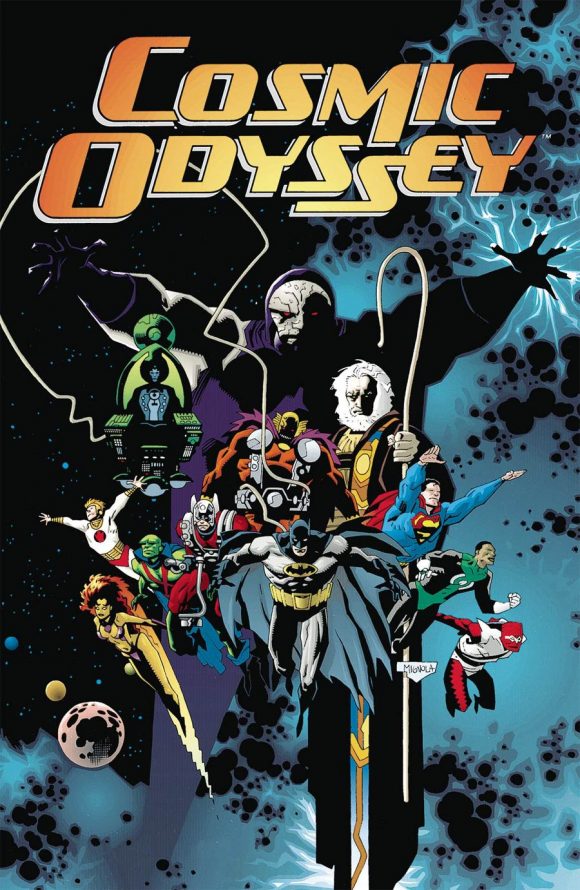 Daredevil Epic Collection: Brother, Take My Hand, Marvel. This collection of Silver Age DD stories from Stan Lee, Gene Colan and Roy Thomas happens to contain my all-time favorite Daredevil story, a Lee/Colan Vietnam-era morality tale that features the work of both Stan and Gene at their absolute best. Buy it for that story alone. 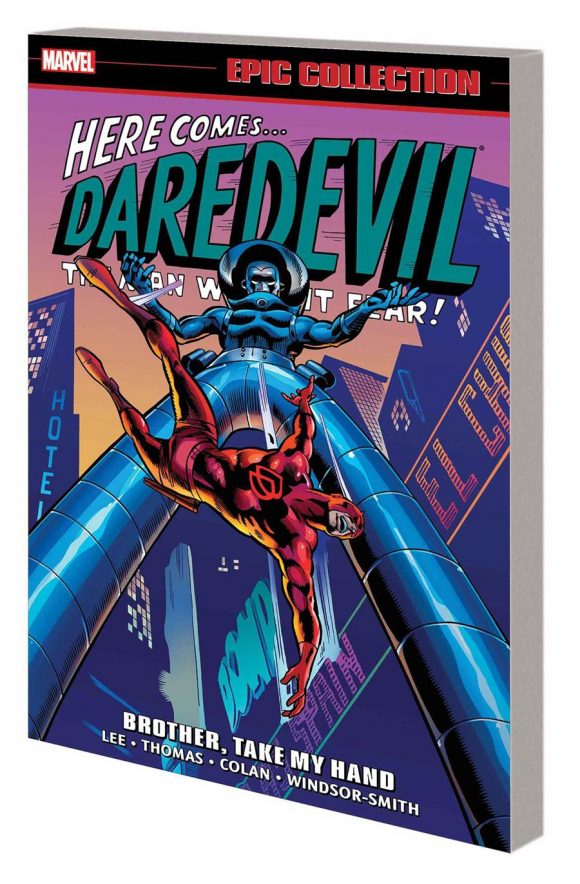 Legends Of Tomorrow Firestorm Action Figure, DC Collectibles. I had been doing pretty well about not buying all the Arrow and Flash action figures from the TV shows, but if they’re doing a Legends series? It’s all over. I can’t pass up a team… 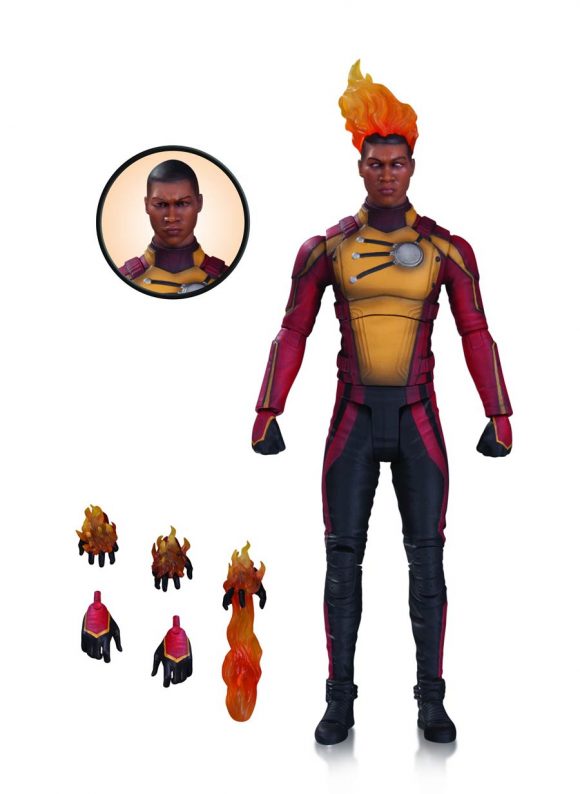