Batgirl: A Celebration of 50 Years HC, DC Comics. These compilations from DC have been reliably good, and a great source of archival material for newer readers. 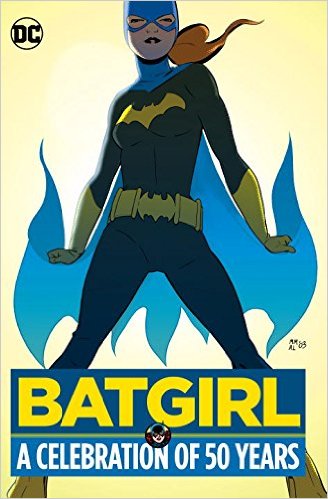 Future Quest Vol. 1 TPB, DC Comics. This new series teaming up all the Hanna-Barbera superheroes has been one of the most steadily enjoyable books of the last year. If you missed out, grab the first collection. By Jeff Parker, Doc Shaner and Steve Rude. 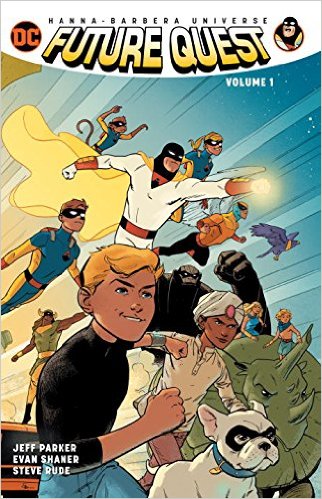 Batman Animated “Girl’s Night Out” Action Figure 5-Pack, DC Collectibles. The first Superman: The Animated Series figures hit the BTAS collection, a trend I hope continues. I really want a Metallo and Parasite. (Superman and Lois will be out later this year.) 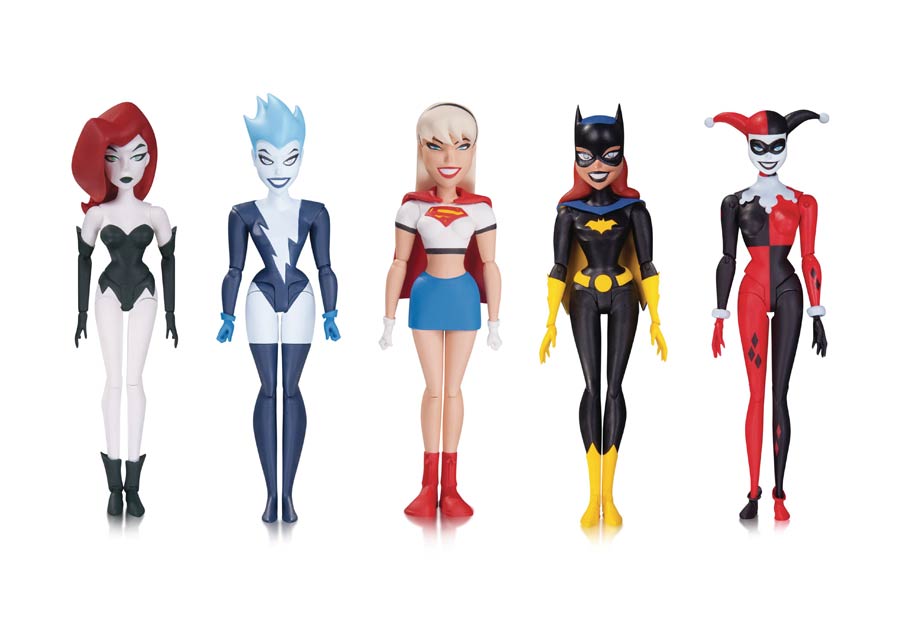 Batman and the Outsiders Vol. 1 HC, DC Comics. Batman’s weird team of 1980s superheroes never really made much sense to me, but I couldn’t resist that Jim Aparo art. 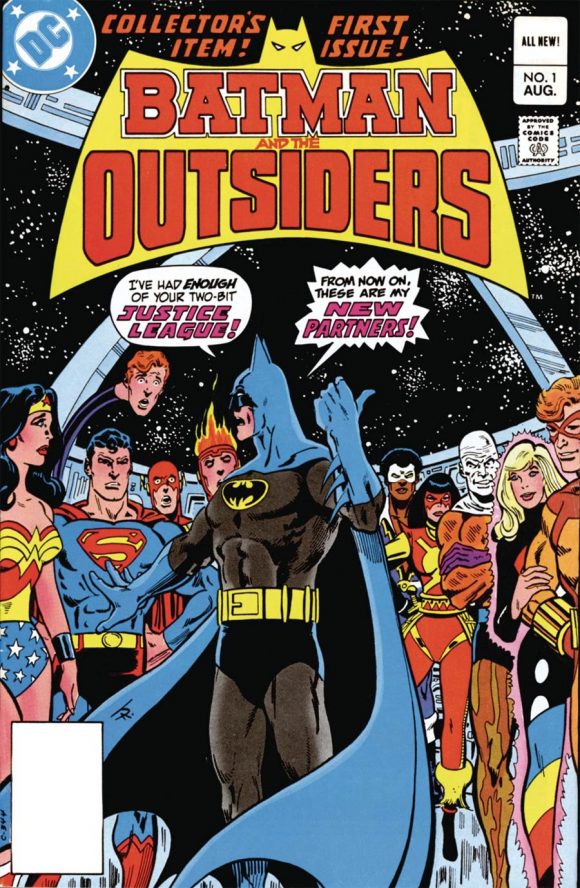 Well, Scott stole some of my Bat-thunder there — especially with that Batgirl hardcover. But there are a number of other books I’m looking forward to this week:

Super Sons #1, DC. Yeah, I’ve been waiting for this one. It was announced last spring but then delayed, so I’m glad it’s finally here. Damian, as I’ve noted many times over, is one of the best additions to the DCU in the last 10, 11 years. And Jonathan’s been a solid character too. Best part is that they are clearly their fathers’ sons so this title should be a lot of fun. I have a lot of faith in writer Peter J. Tomasi, who is one of comics’ best in showcasing father-son bonds. Art by Jorge Jimenez. I have high hopes for this one. 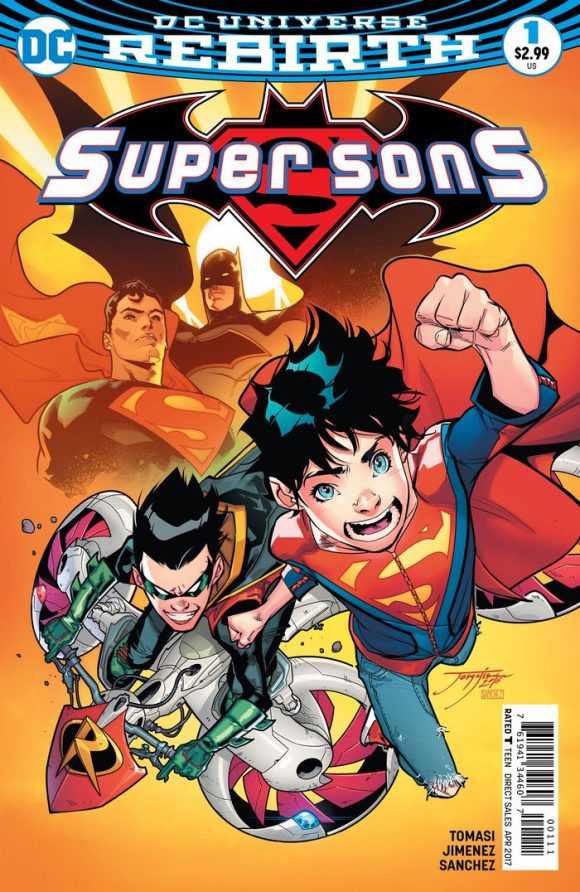 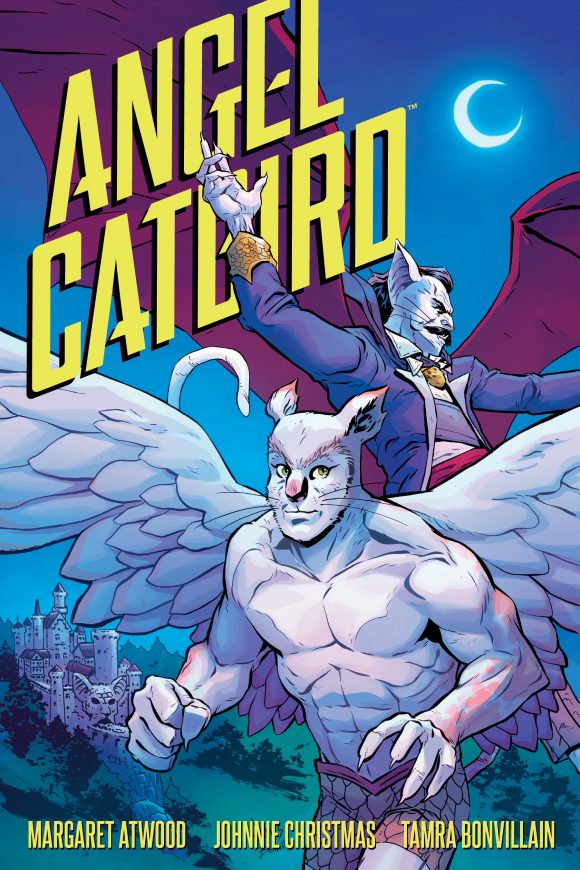 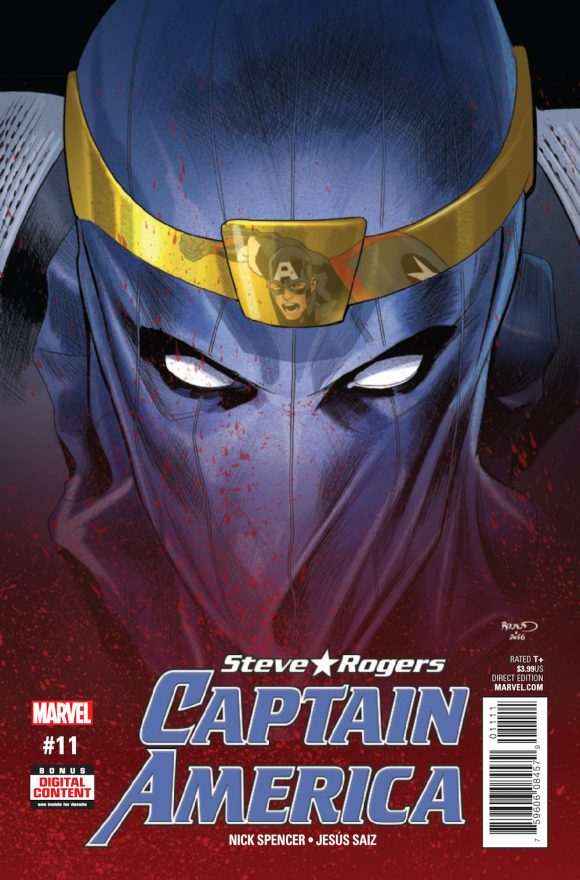